Top foods to boost your immunity

Whether you’re studying or working your socks off, there’s one thing you don’t need – which is to get sick. Getting sick can really hamper your productivity at best, and put work to a stop at worst.

Your immune system is the clever mechanism that bursts into action when you come into contact with pathogens. To fight off pathogens, your immune system responds with antigens, killing the potential virus or illness.

In order to have a fully functioning immune system, you need to fuel your body right. An army can’t fight on an empty stomach; neither can your immune system.

Which foods boost the immune system? 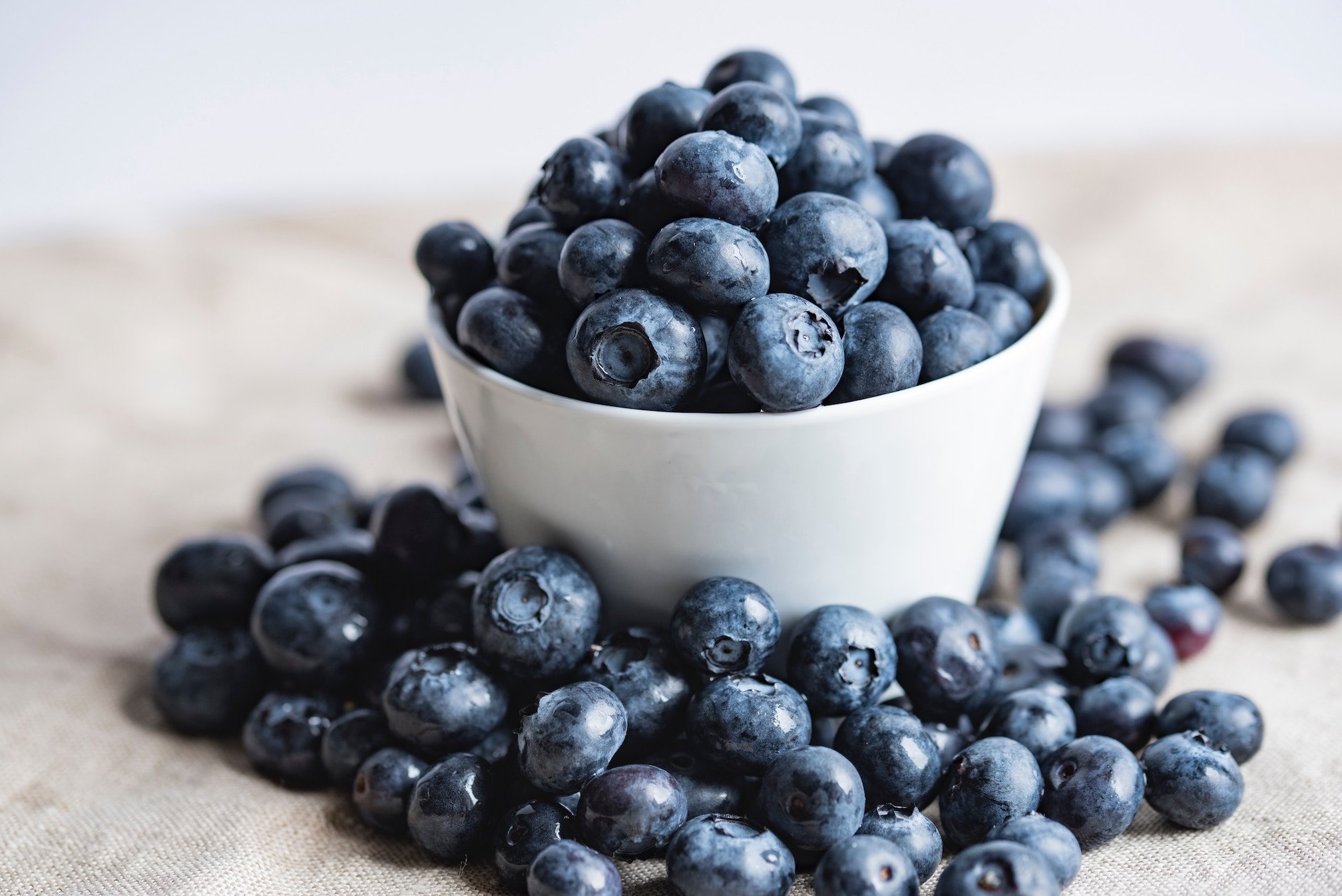 Famed for their juicy deliciousness and antioxidant properties, these little blue fruits are up in arms in the fight against the common cold. Throw them on your oats, whack them in a smoothie or stick them in a Tupperware as an easy snack.

There’s a reason that nations that eat vast quantities of fish have such a high life expectancy. It’s all down to the omega-3 fatty acids present in fish, which are known to reduce the risk of autoimmune conditions and other nasties.

Spinach is a leafy green that’s full of flavonoids, carotenoids, vitamin C and vitamin E. Say goodbye to colds and sniffles and say hello to questionably-coloured juices and bits in your teeth.

As if any of us really needed an excuse to order another serving of sweet potato fries, these guys are full of beta carotene. The orangey colour of both sweet potatoes and carrots comes from the vitamin A rich antioxidant, beta carotene. Plenty of orange veg helps to protect your skin against UV, the number 1 cause of skin cancer. 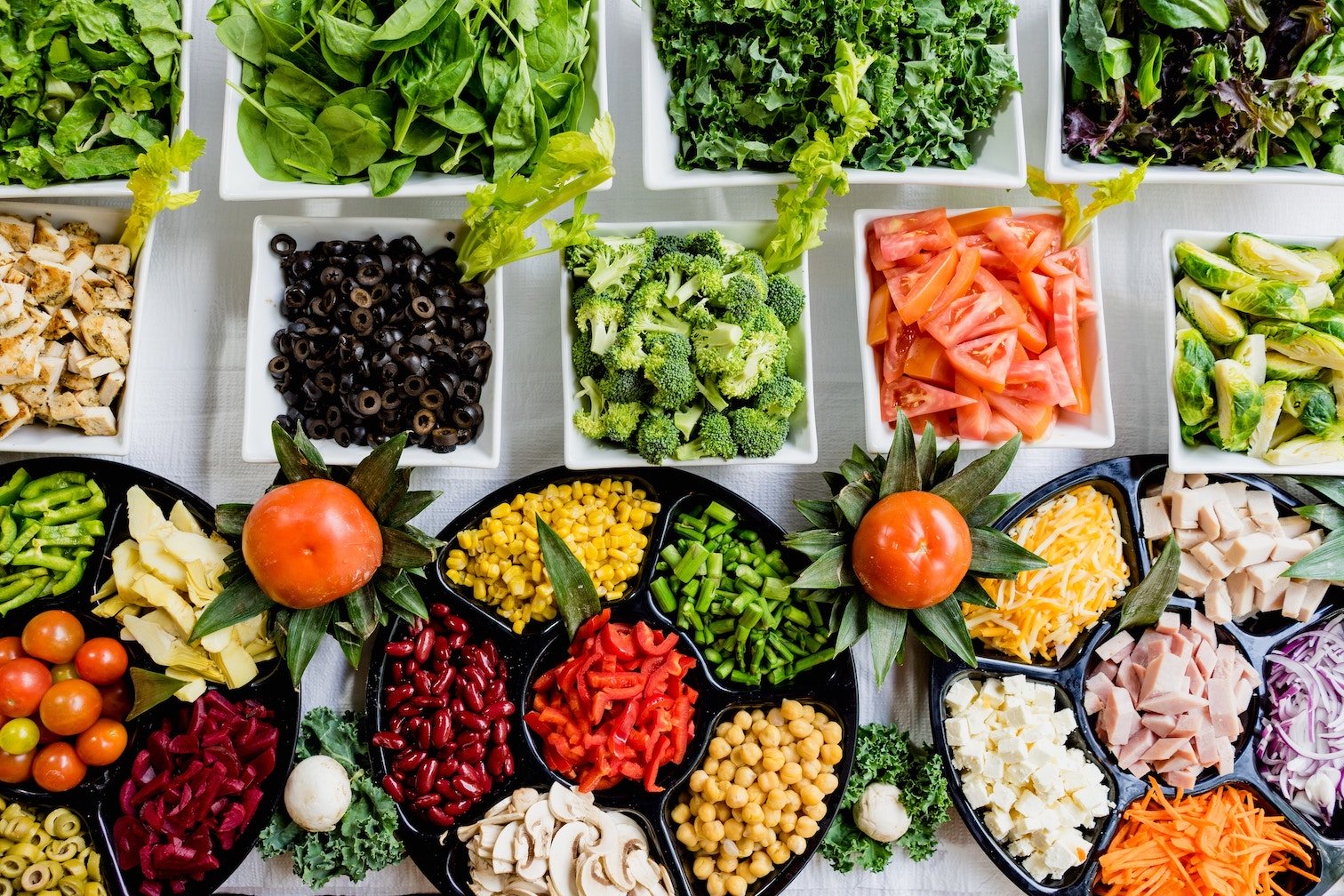 If you haven’t seen turmeric lattes on Instagram all fall, you’ve missed out. Turmeric is the ‘new’ super food, a spice which is found to have anti-inflammatory effects. Sip on a turmeric latte when you feel congested and breathe easy; or add a healthy sprinkle to your curry.

Dark chocolate is a free radical’s worst nightmare. Free radicals rampage around the body, damaging cells and contributing to disease. Turns out, a couple of bites of Green & Blacks might keep those rebels at bay. 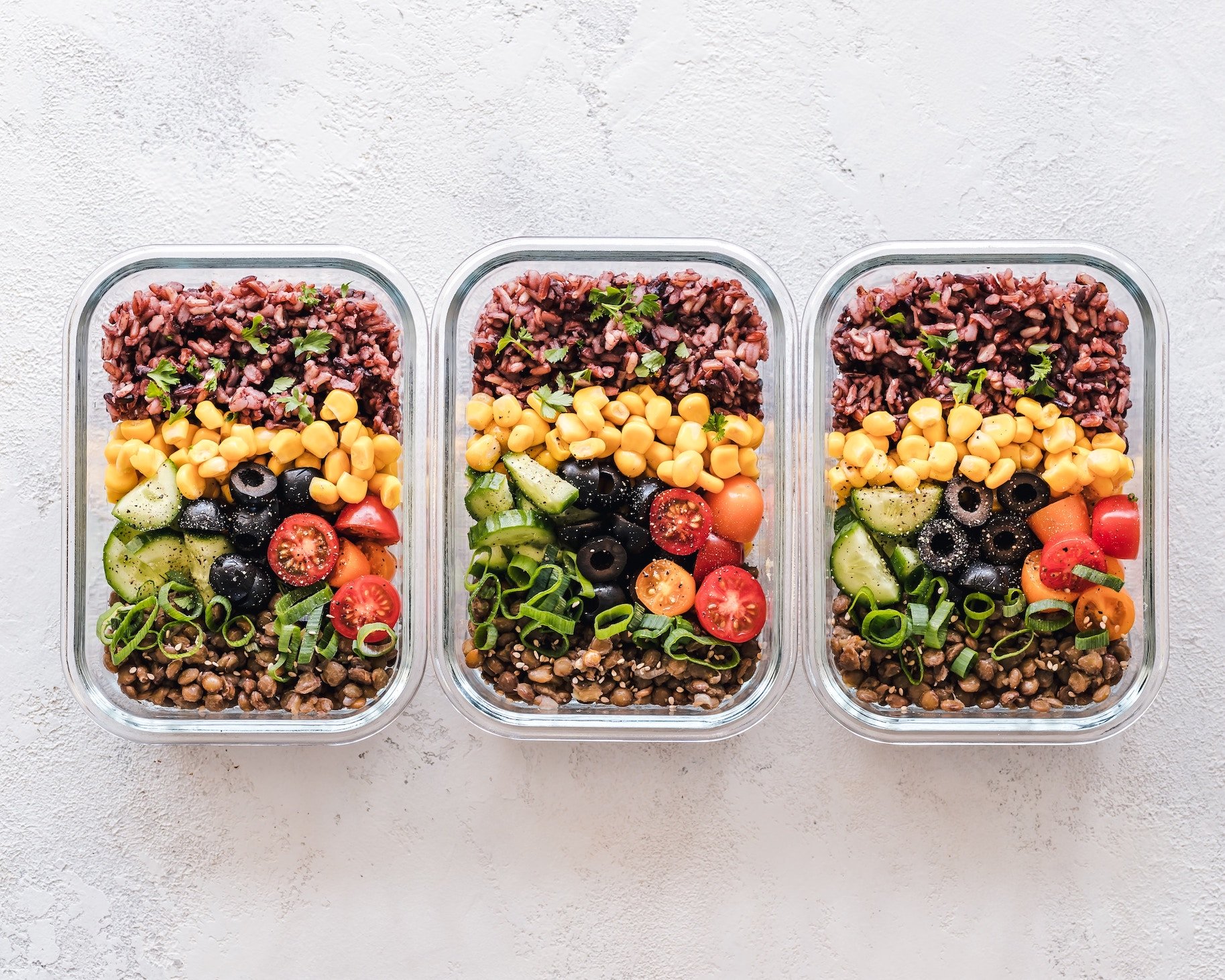 Now, if you’re already feeling a bit under the weather, then we’ve got the perfect food that will help boost your immune system back up to its healthy self:

Add this stinky saviour to soups, broths, and pretty much anything you like. Garlic has antibacterial, antiviral and anti-fungal effects that’ll kick your cold to the kerb.

Much better than a Gatorade, coconut water replenishes much needed electrolytes and gives the body an antioxidant boost to boot. 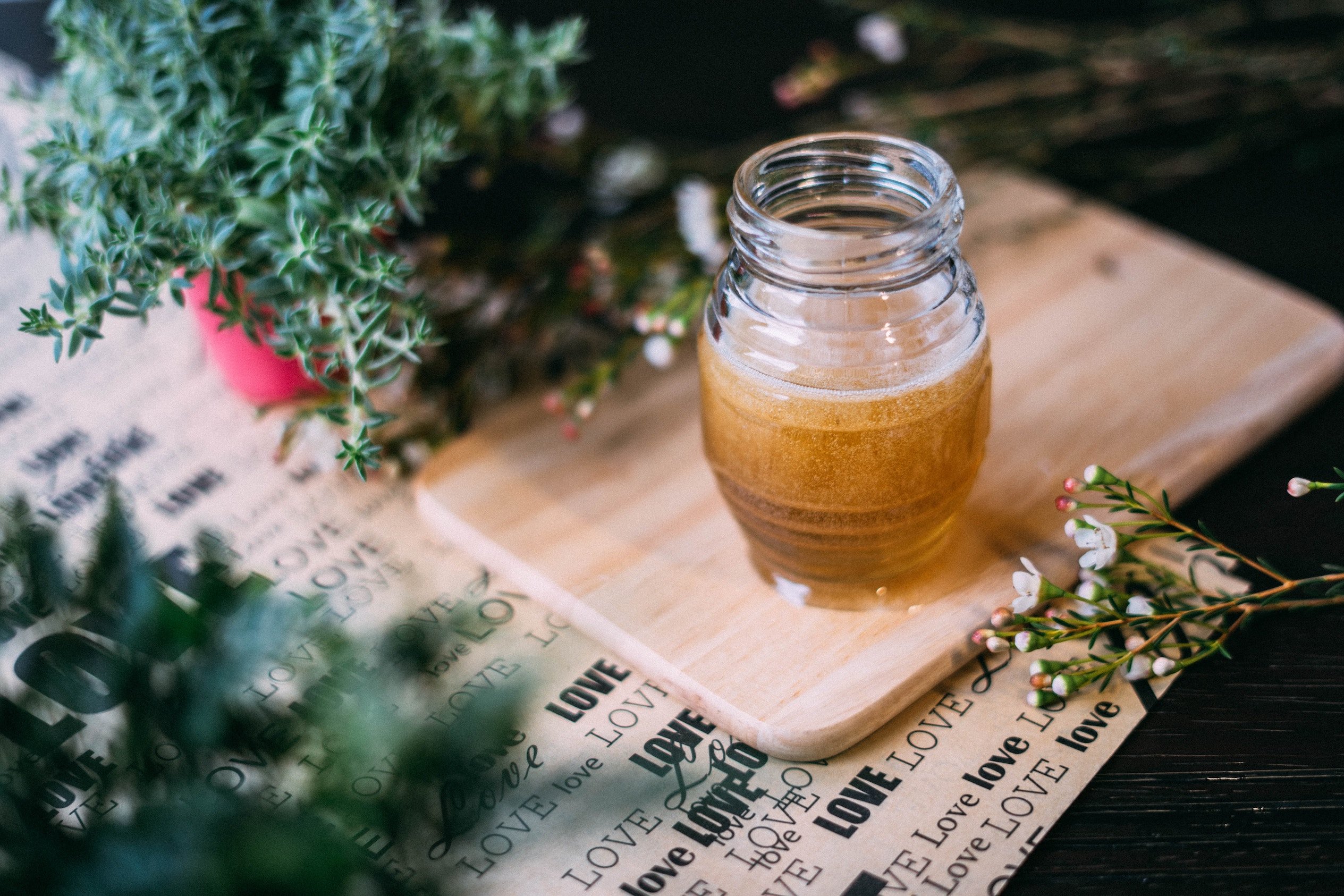 Bonus points if you can get hold of manuka honey. Used a wound dressing by the Egyptians, honey is an age old antimicrobial that stimulates the immune system. Melt it into tea to soothe a sore throat.

Chilli has several benefits if you’re already feeling ill. Firstly, it has a desensitising effect that numbs sore throats and tickling coughs. Secondly, the effect of the spice is often a runny nose. If you’re feeling congested, a good hot curry could loosen your sinuses and stimulate mucus, opening up your airways.

Don’t let the common cold stop you from smashing your goals.  Try to stay on top of your diet, but also minimize stress where possible. Stay organised and study smart to avoid overwhelm, too many late nights and a sluggish immune system.

Give these immunity boosting foods a go and feel ready to take on your next challenge with gusto. Get in touch with Learning People to discover a new career path today.