Women and work – it’s a topic that’s under scrutiny in different regions, whether it’s the discussion of the gender pay gap, maternity and paternity leave or leadership roles – the world seems to want to talk about this topic right now.

If you haven’t read the book “Lean in” by Sheryl Sandberg yet, and you’re passionate about climbing the career ladder in your industry as a woman, then I recommend that you do.

Sandberg goes beyond studies and statistics but anchors her narrative with personal stories. Stories that many women can relate to.

She published “Lean In: Women, Work, and the Will to Lead” in 2013, and since then there has been many mixed reviews on the book. The book outlines ways in which women can learn to take initiative in their careers and break gender roles. Reading her book will give you incredible advice on how to be self-assured in your professional goals and how to achieve your dreams in your career by “leaning in,” which basically means to speak up, stand out, and be courageous in the pursuit of success. 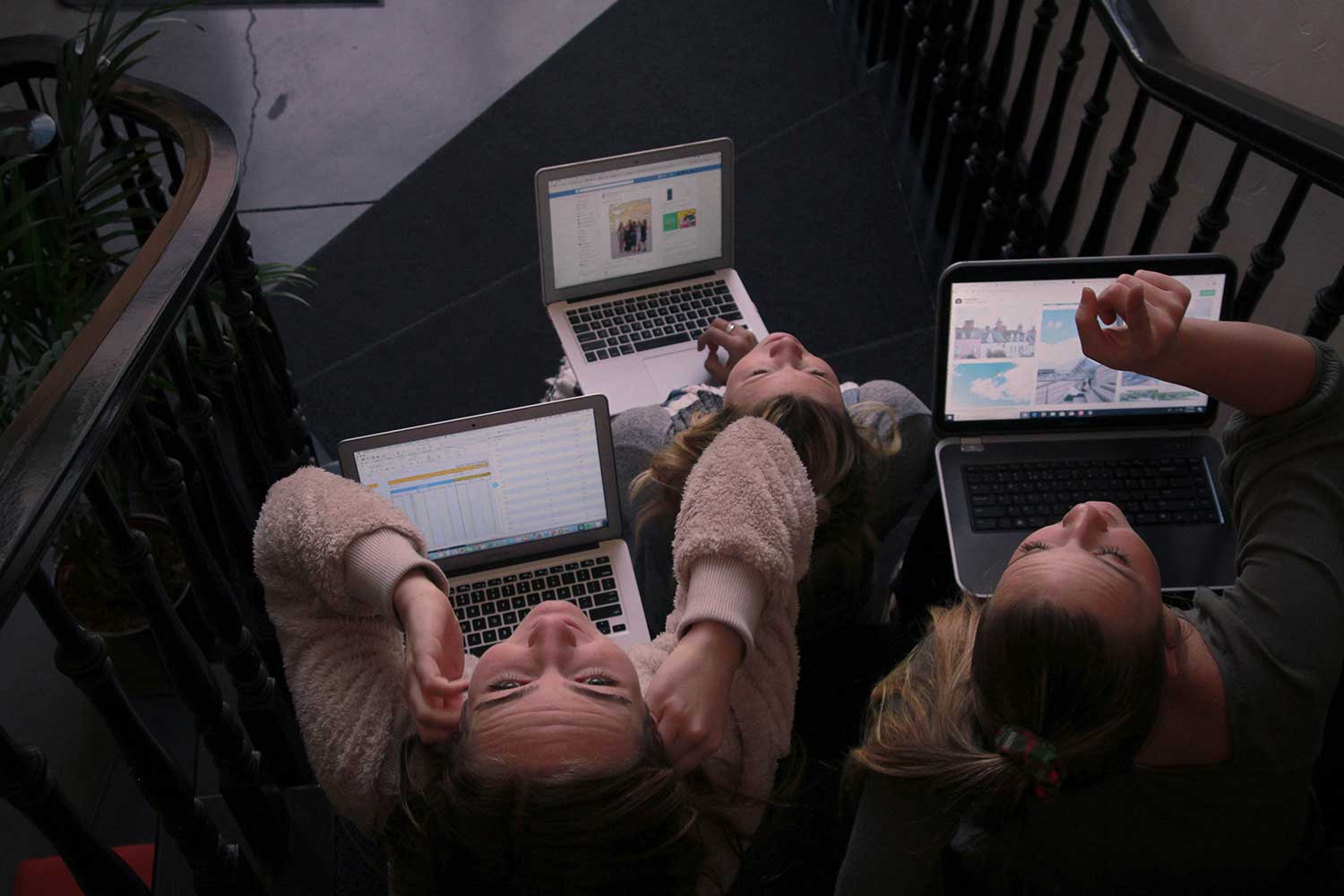 Sandberg uses facts and statistics to put life and reality into perspective. The arguments that she makes are succinct – each based on her personal experiences in her workplace and the statistics that further propel her arguments make for a strong read. Some powerful facts she has jotted in her book include:

Women face obstacles when trying to get to the top in the professional world, which brings us to the obvious question – how are we going to take down the barriers that prevent more women from getting to the top?

As I pointed out, women face obstacles when trying to get to the top in the professional world but why? Sheryl Sandberg suggests that the reason for these obstacles is due to many factors:

3) For women, feeling like a fraud is a symptom of a greater problem. We consistently underestimate ourselves.

This has been the most controversial part of Sandberg’s book; she states that women are the reason for their failures. This may be considered harsh; however, she is merely pointing out that if you don’t change how you see yourself, how will other think differently – and more importantly, how will we see changes that affect women in the professional world if we don’t believe in our own selves?

Sheryl says that women keep themselves from advancing because they don’t have the self-confidence and drive that men do, she writes, “we lower our expectation of what we can achieve”.

I thought about this and believe if we empower ourselves with knowledge, have the relevant credentials and the training, then we need to build the confidence to ask for a promotion – no one is going to offer you one – or very rarely will they say “here, take some more money” – if you don’t ask. 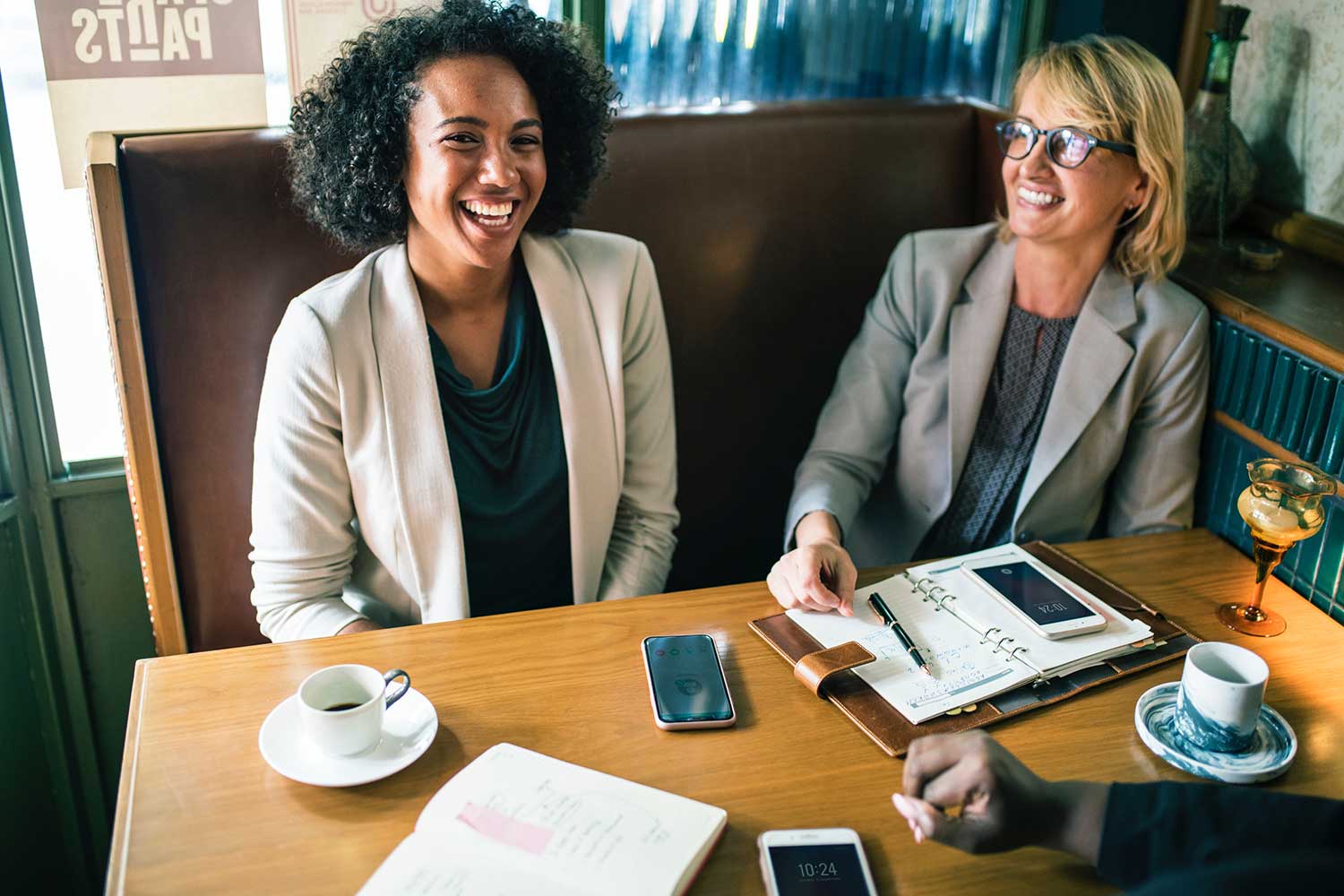 4) Careers are a jungle gym, not a ladder.

Many women argue that the career ladder is faulty, unstable, broken or leaning against the wrong wall, a wall that doesn’t support women.

What if there wasn’t a ladder at all? Sheryl eradicates this perception of having to climb a ladder to achieve success and puts a whole new outlook on making everything possible. Have you ever heard of a jungle gym? Something made up of many parts, different routes and materials for you to climb.

Sheryl points out not to worry or stress about having a ‘plan’ but to keep moving and if you find yourself at a standstill to turn around and take another route – one that is fitting for you. Don’t worry about getting dirty or a bit sweaty. Who wears a tiara in a jungle gym anyway?

5) We need to encourage men to lean in to their families.

Women must ask their partners to do at least half the parenting work. Sheryl writes that women need to stop being ‘maternal gatekeepers’ and that even if women are more naturally inclined towards nurturing, men can match this skill through knowledge and effort.

She acknowledges how this may be difficult but suggests that as women even if they get it wrong or don’t do something to just smile at their efforts. Sheryl writes “if he gets up to deal with the diaper before being asked, she should smile even if he puts the diaper on the babies’ head”. The theory behind this is that if he does things his way over time he will find the correct way. If women force him to do things their way, the reality is in the end she will probably end up doing it herself. 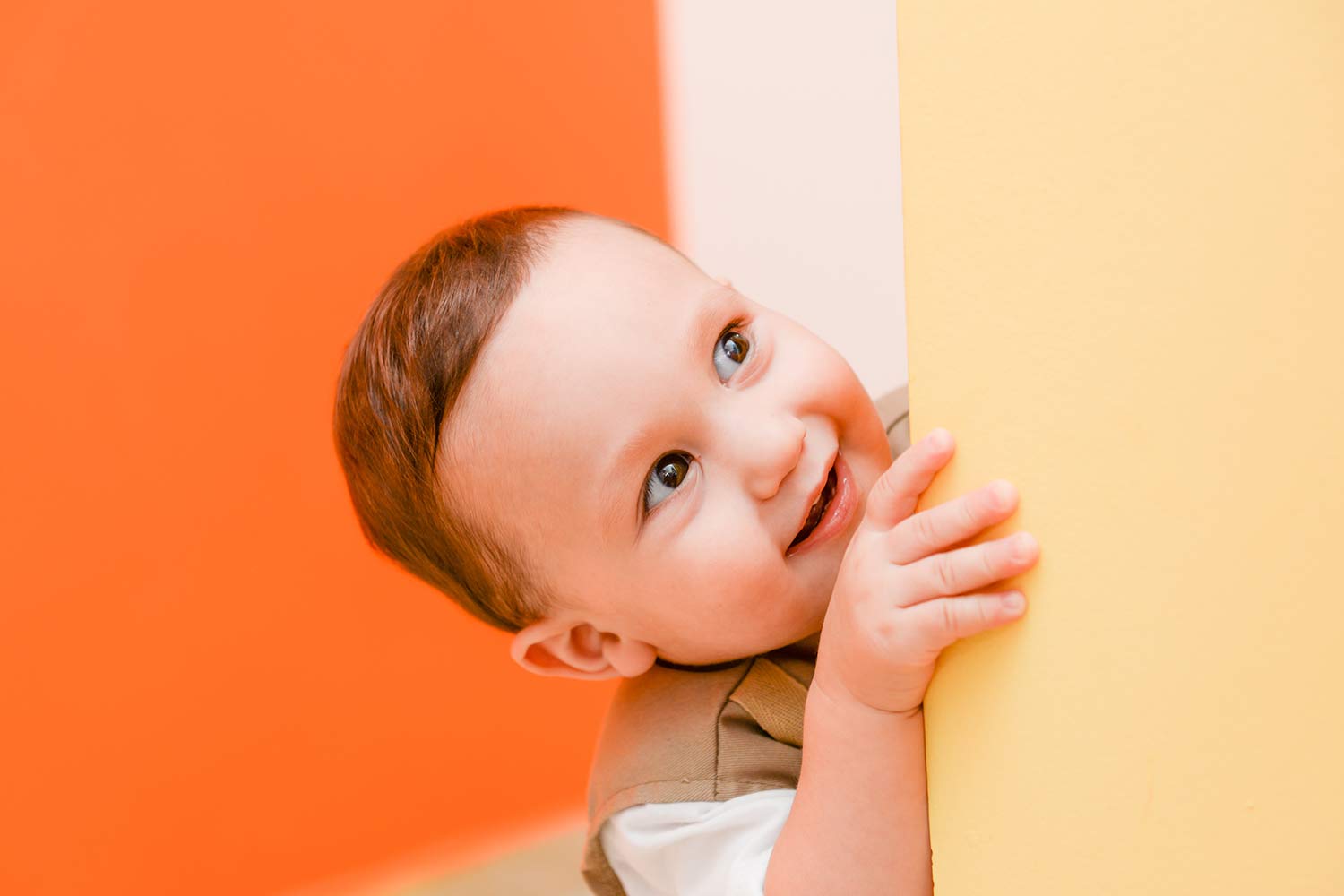 Have the will to lead. And lead.

It’s never too late to take the will to lean in and lead. Remember those external factors I mentioned before? Upbringing, peer groups, lack of opportunity and underestimating yourself? They can and will hinder your ambition and goals if you allow them to – don’t allow society to tell you to give up.

If you want to build on your education there are many great online courses available for every career that will provide you with materials and correct learning that will better your chances of getting to where you need to be.

Differences between men and women will always exist, however there are some situations where it is just inequitable, unjust and needs improvement. As the march towards true equality continues, use this book with the help of Sheryl Sandberg to make your next steps in the world of work.