If your career dreams seem a long way off, then chances are you are in the same boat as most other people on the planet. Yes, even the really successful ones.

Take Bill Gates for example. When he dropped out of Harvard, the dream of creating an animated paperclip that would annoy the hell out of millions of people across the world must have seemed a billion miles away.

Or Amazon creator Jeff Bezos, who was flipping burgers in McDonalds at age 16, imagining a company that could get everyday items to customers as quickly as the Golden Arches serves up Big Macs to its diners.

The point of this long-winded introduction? Everybody starts off at the bottom, but the top isn’t as far away as you think – and you can start making your way there with these eight tips from experts on how to realise your career dreams. 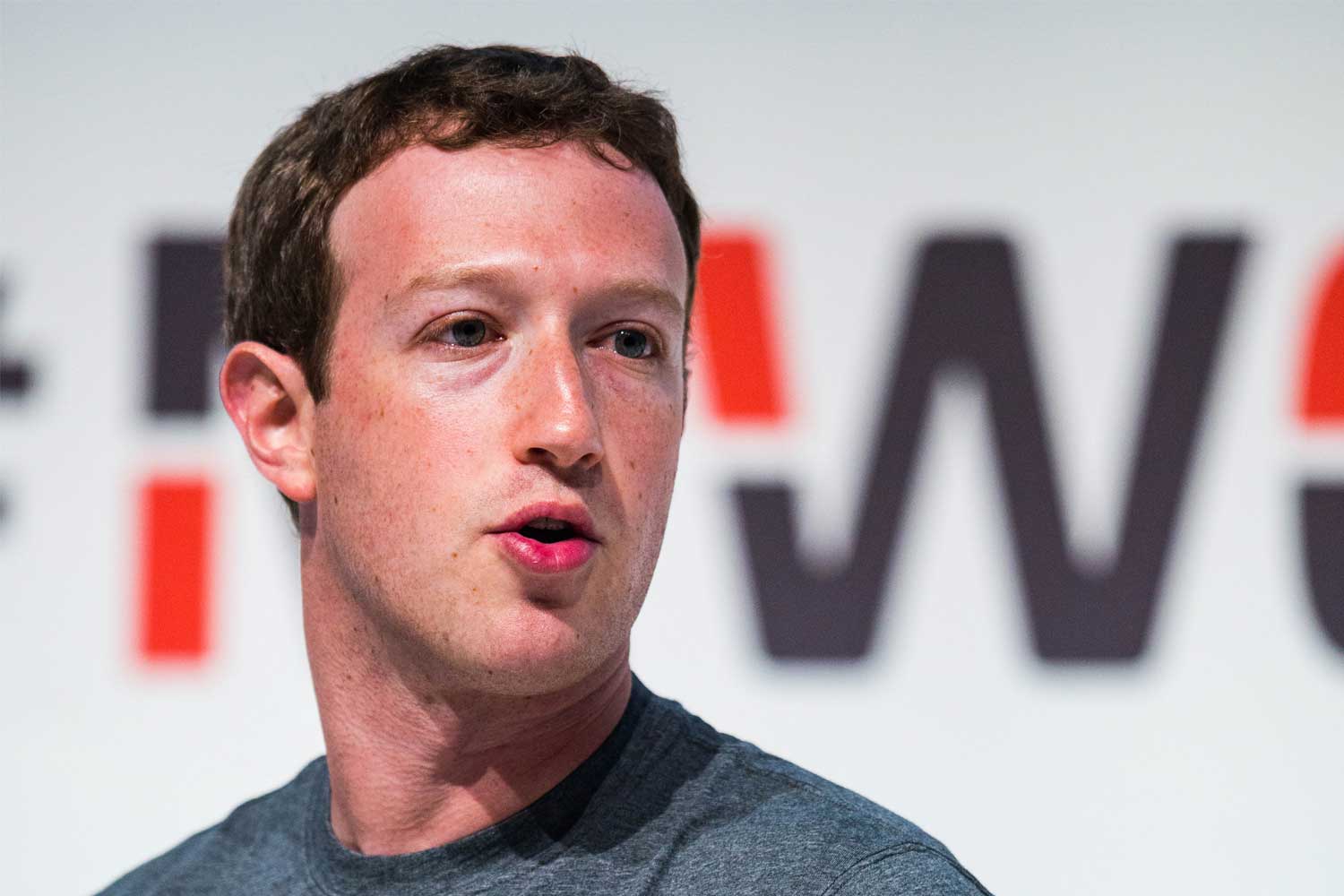 It’s fair to say that Facebook CEO Mark Zuckerberg likes the word “purpose”. Zuckerberg believes that we can only be happy when we are doing something to change the world or when we feel that the world needs us – which ties in nicely with realising our career dreams. If you dream of learning coding in order to create the next Uber and bring the world closer together, then you’ll have a sense of purpose and that can lead to happiness. You can start on that journey to happiness by learning to code. 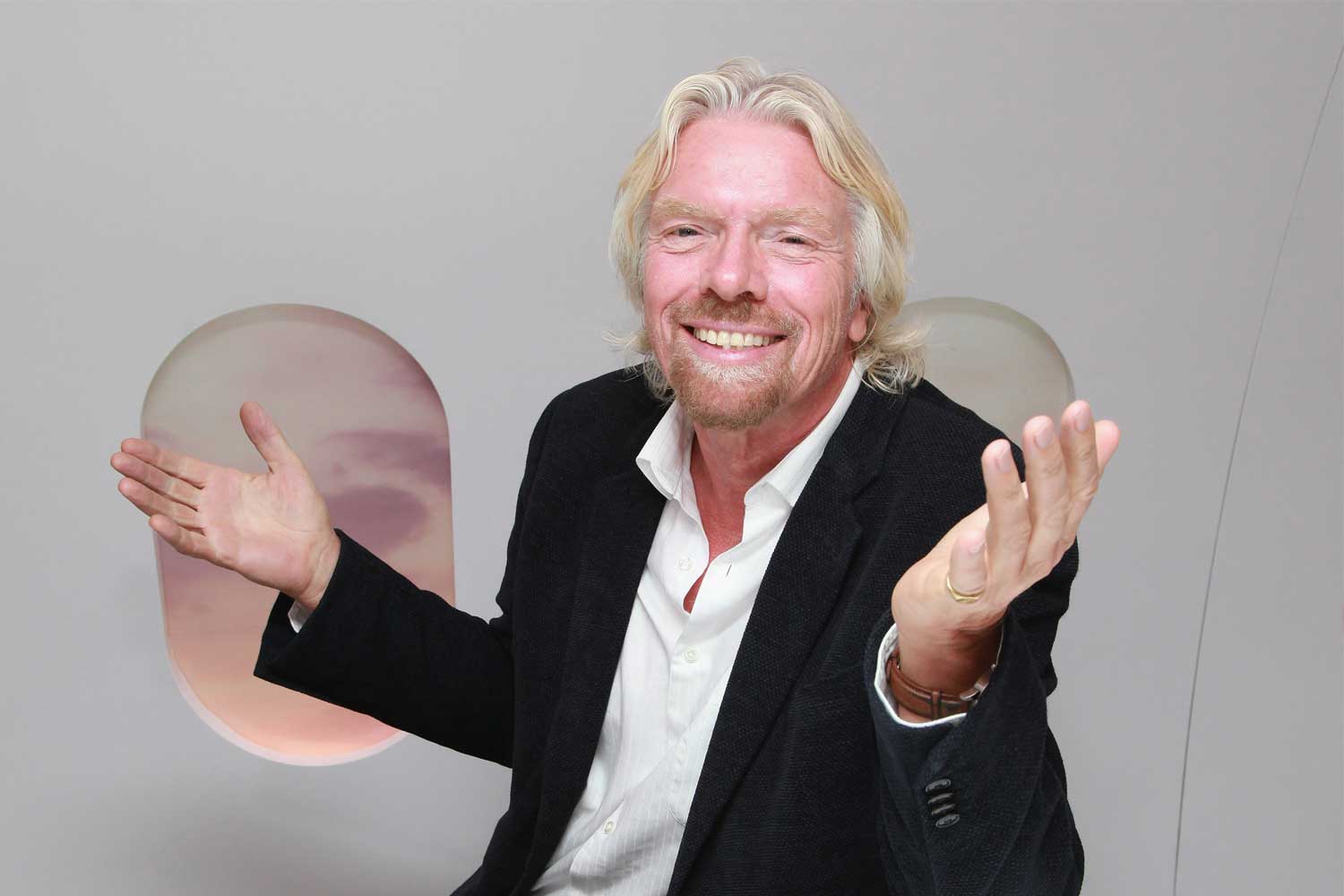 “The amount of time people waste dwelling on failures rather than putting their energy into another project always amazes me. A setback is never a bad experience – just a learning curve.”

Richard Branson should know as he has had his fair share of setbacks – anyone who remembers Virgin Cola will know what I’m talking about. But the bearded entrepreneur is right. There will be setbacks on your way  to  realising your career dreams and the best things we can do is learn from them – such as how to react when you don’t get that promotion. 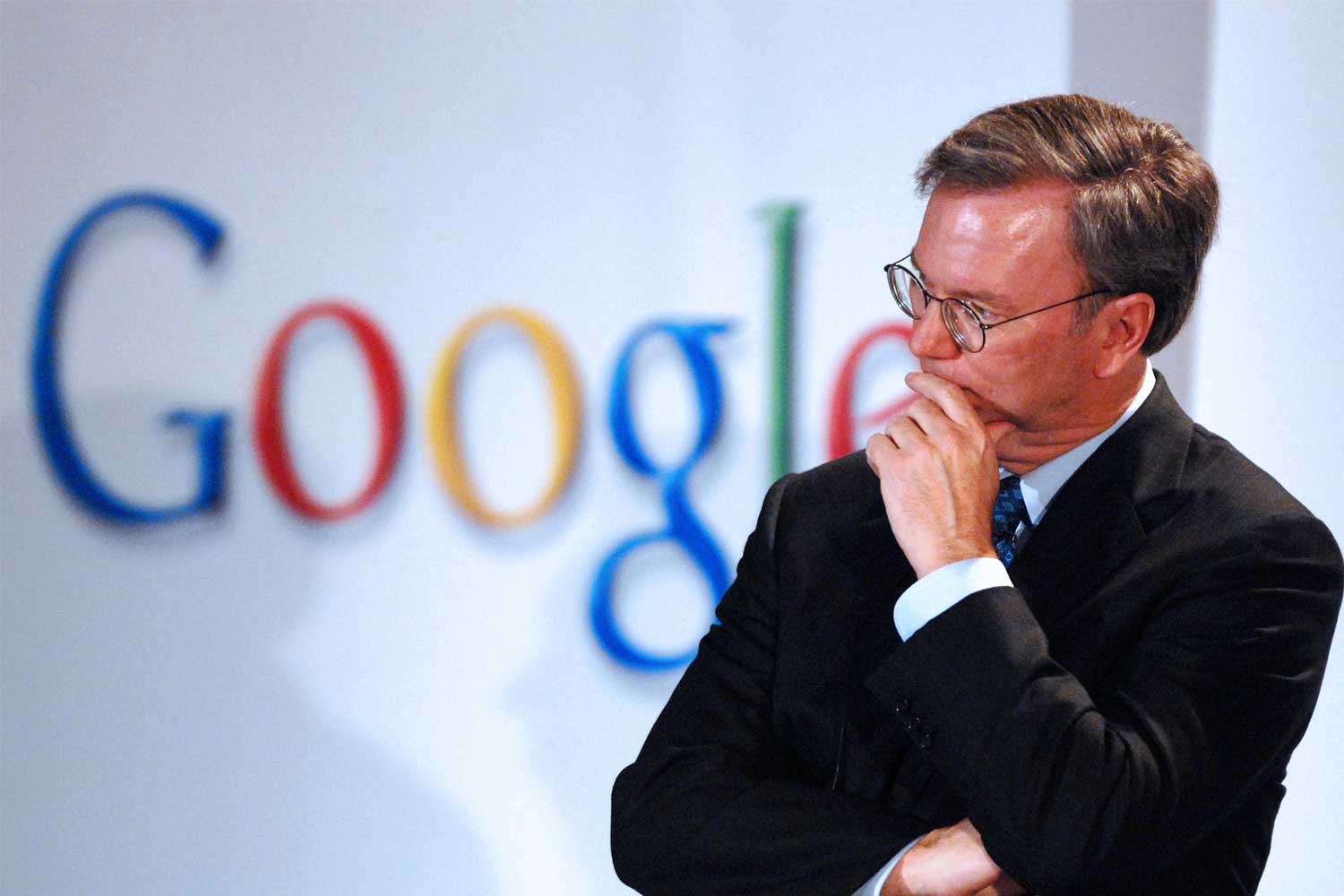 That’s the view of Google executive chairman Eric Schmidt. And he is right. If you want to achieve your career dreams, you need to say yes to everything. Yes can give you new experiences, new contacts and new roles that can push you along the path to success. It’s not easy to say yes to something you know will push you out of your comfort zone, but the rewards can be huge. Want to say yes to working abroad? Here are the most innovative places to work in Oz 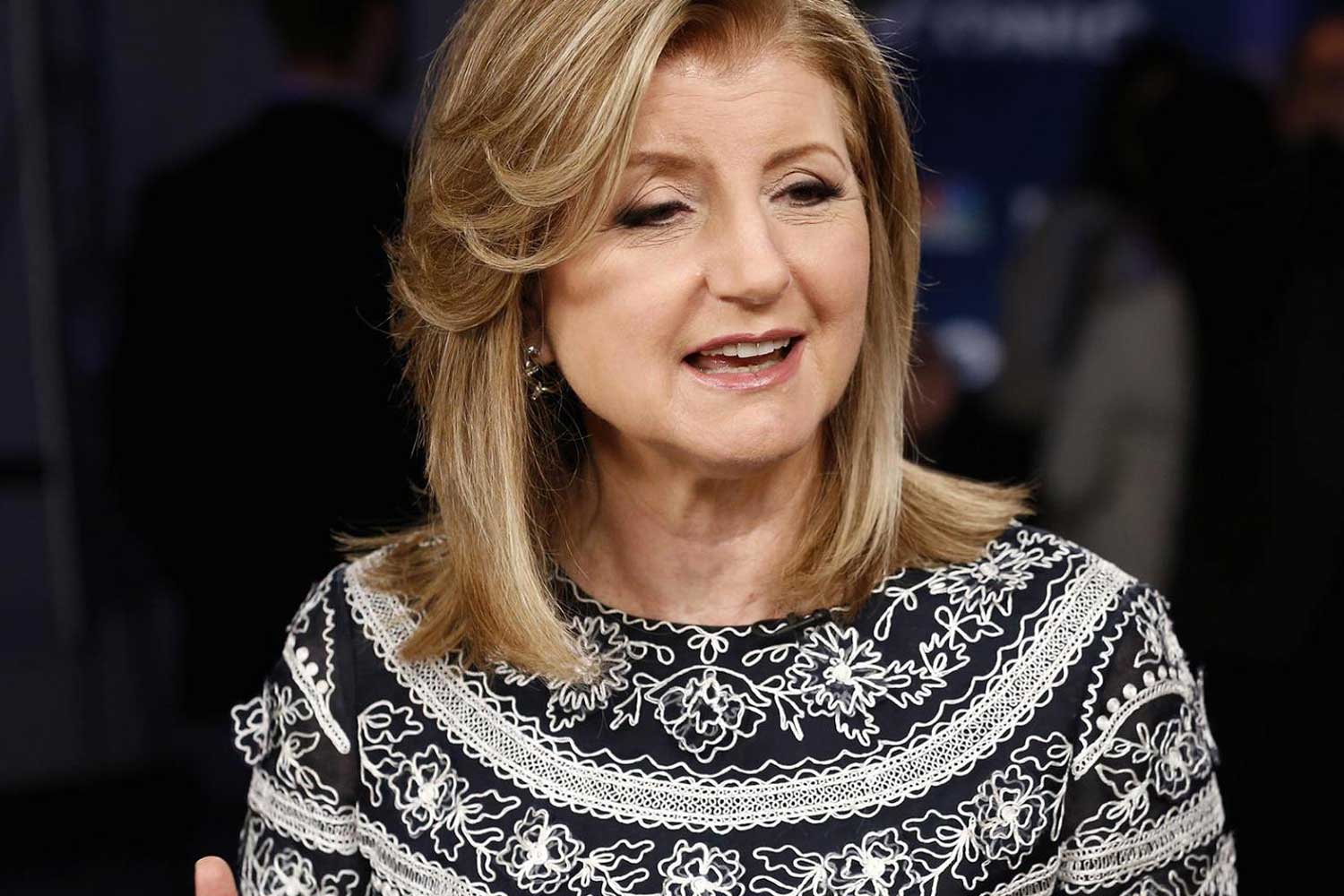 “For far too long, we have been operating under a collective delusion that burning out is the necessary price for achieving success.”

Aside from naming one of the worlds biggest news and opinion blogs after herself, Arianna Huffington believes that one way to realise your career dreams is to relax and find time for other pursuits. Being driven is good, but your work and performance will actually improve if you allow yourself the opportunity to unplug, recharge and renew while appreciating what is going on in the world around you. That is something we did at here at The Learning People with our recent 3 Peaks Challenge. It got us out of the office, into the world and raising money for a great cause. 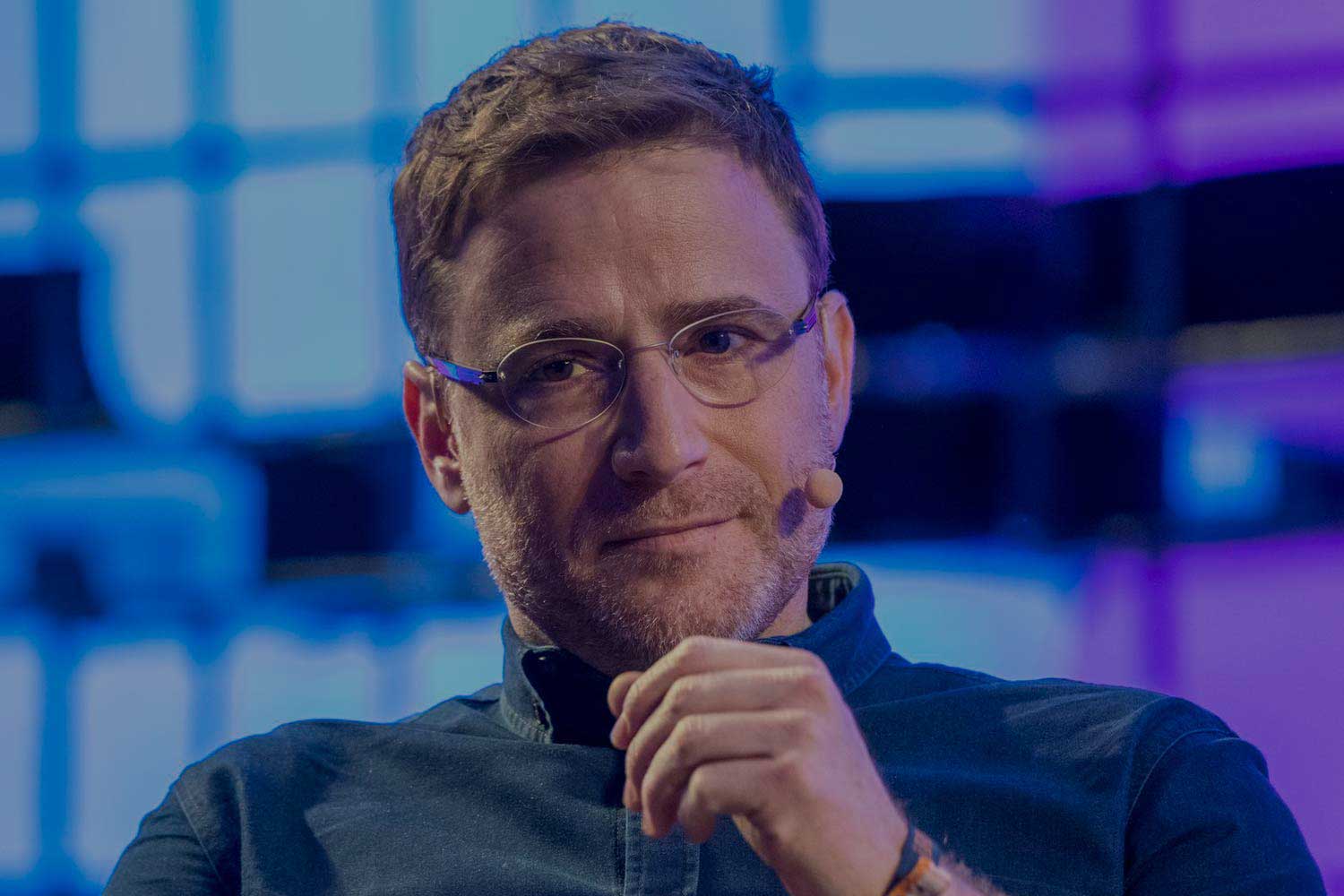 “People in their early-to-mid-20’s are very earnest. They’re very serious, and they want to feel like they’ve accomplished a lot at a very young age rather than just trying to figure stuff out. So I try to push them toward a more experimental attitude.”

The moral of this piece of advice is you don’t have to accomplish everything before your 30s. Flickr cofounder Stewart Butterfield believes that innovation and an experimental attitude are the best ways to achieve your career dreams, and he might be right. Some of the best ideas in tech were stumbled across by accident, so don’t be afraid to be experimental in your pursuit of success. Have a look at these most innovative projects in the world for an idea of what can happen if you are willing to experiment. 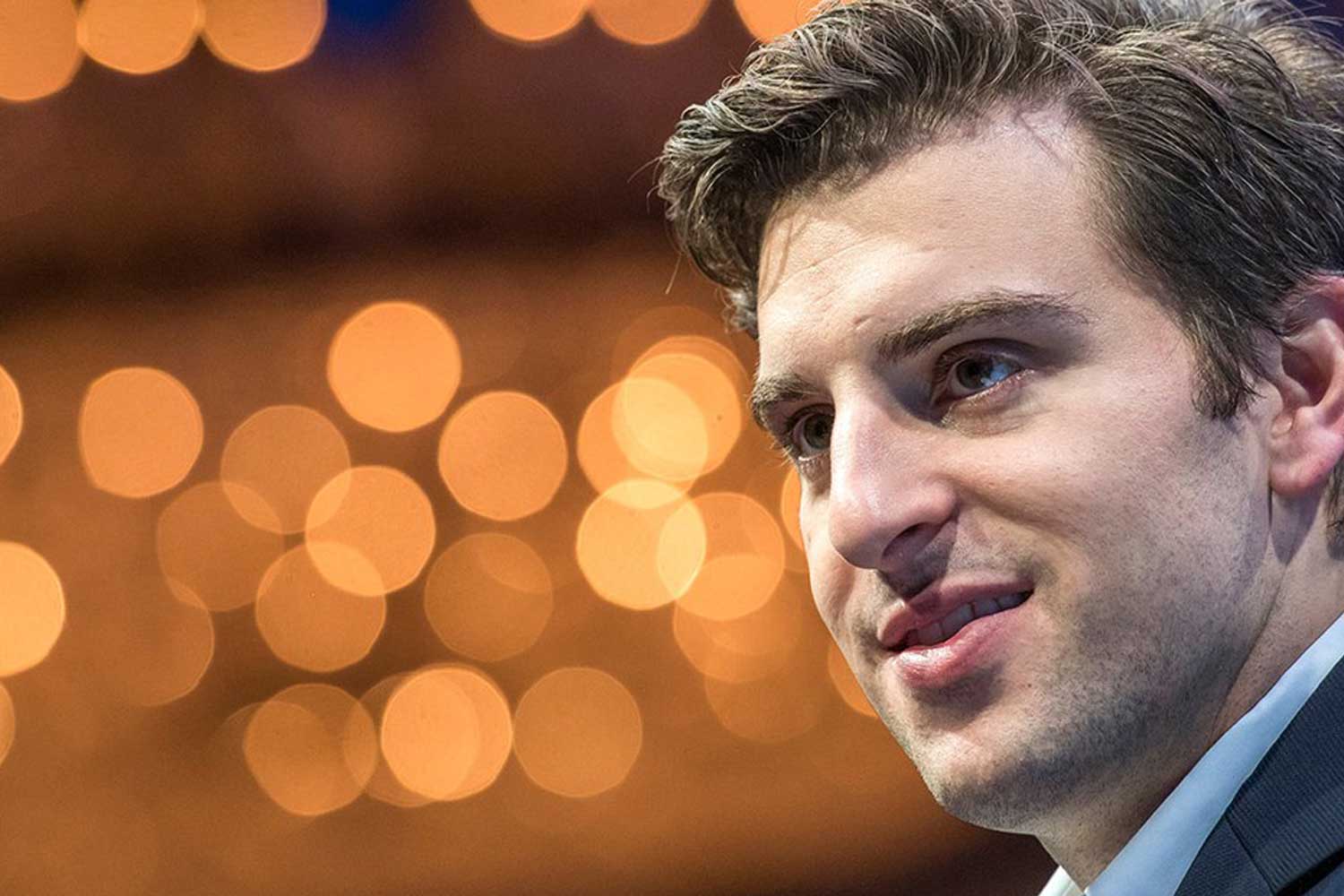 “They’re the most important relationships in your life, but you should never take your parents career advice.”

There you go. Next time your parents try to tell you that becoming an ethical hacker isn’t a good career choice, you can tell them it’s nothing to do with them and that comes straight from the mouth of Airbnb founder Brian Chesky, who hasn’t done too badly for himself. In which case, you’ll want to have a look at our ethical hacking courses. 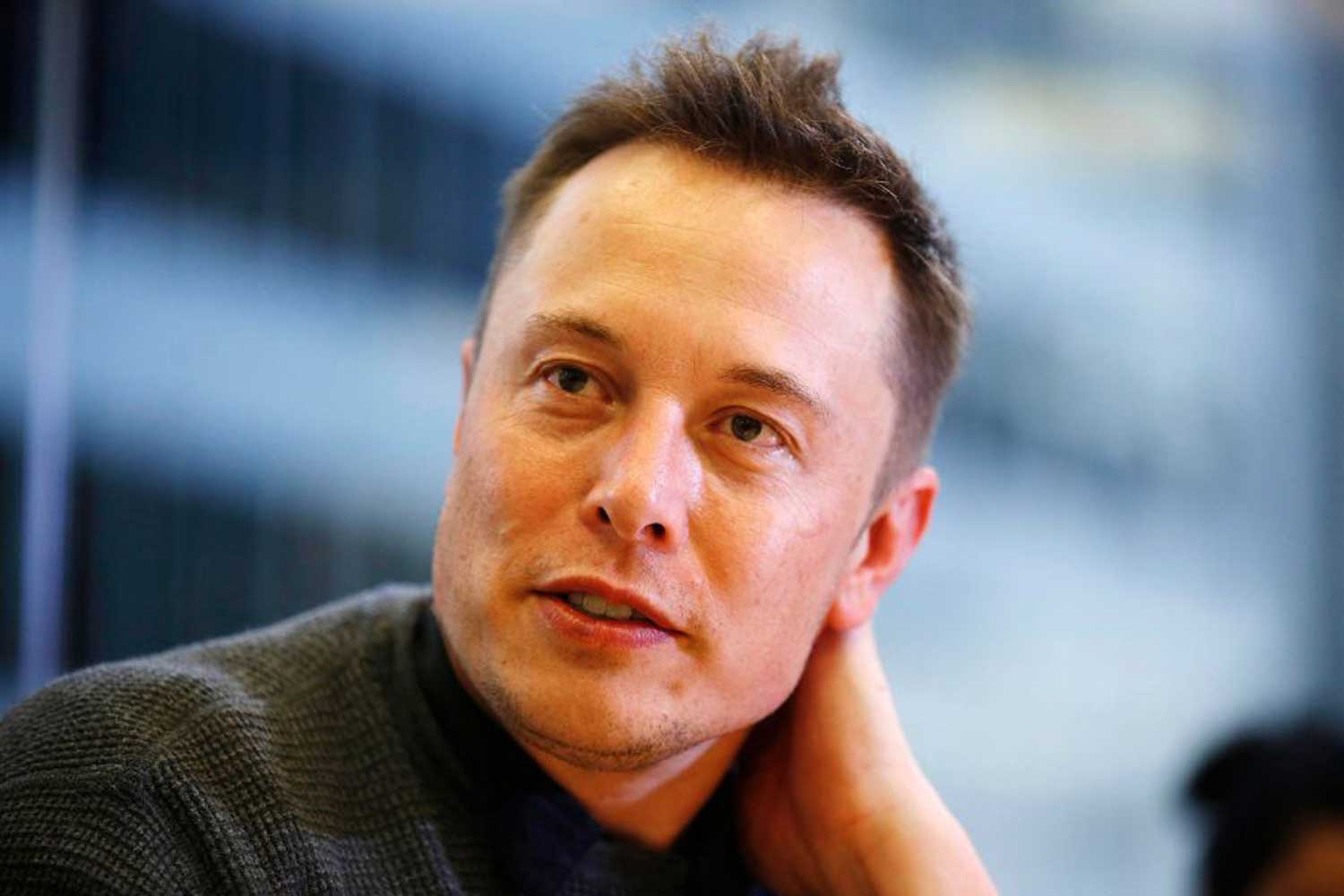 “Stupid risks are what make life worth living”

We mentioned Bill Gates back in that introduction taking a risk by dropping out of Harvard. Elon Musk took all the money he made from PayPal and invested it in electric cars and launching them into space, which must have seemed like a spectacularly stupid risk at the time for anyone who wasn’t Buzz Lightyear. The fact is that you have to be a bit of a risk taker to realise your career dreams. That makes this arguably the most pertinent of quotes in this entire article, which is hardly a surprise given that it came from the mind of that that great philosopher, Homer Simpson.