7 things you learn when you work in an office

Offices teach us some very important life lessons.You’ve probably never thought about them as places that make us wise and learned, but what other establishment could teach you what your birthday is actually all about? Clue – it isn’t you.

Here are seven things you learn when you work in an office. 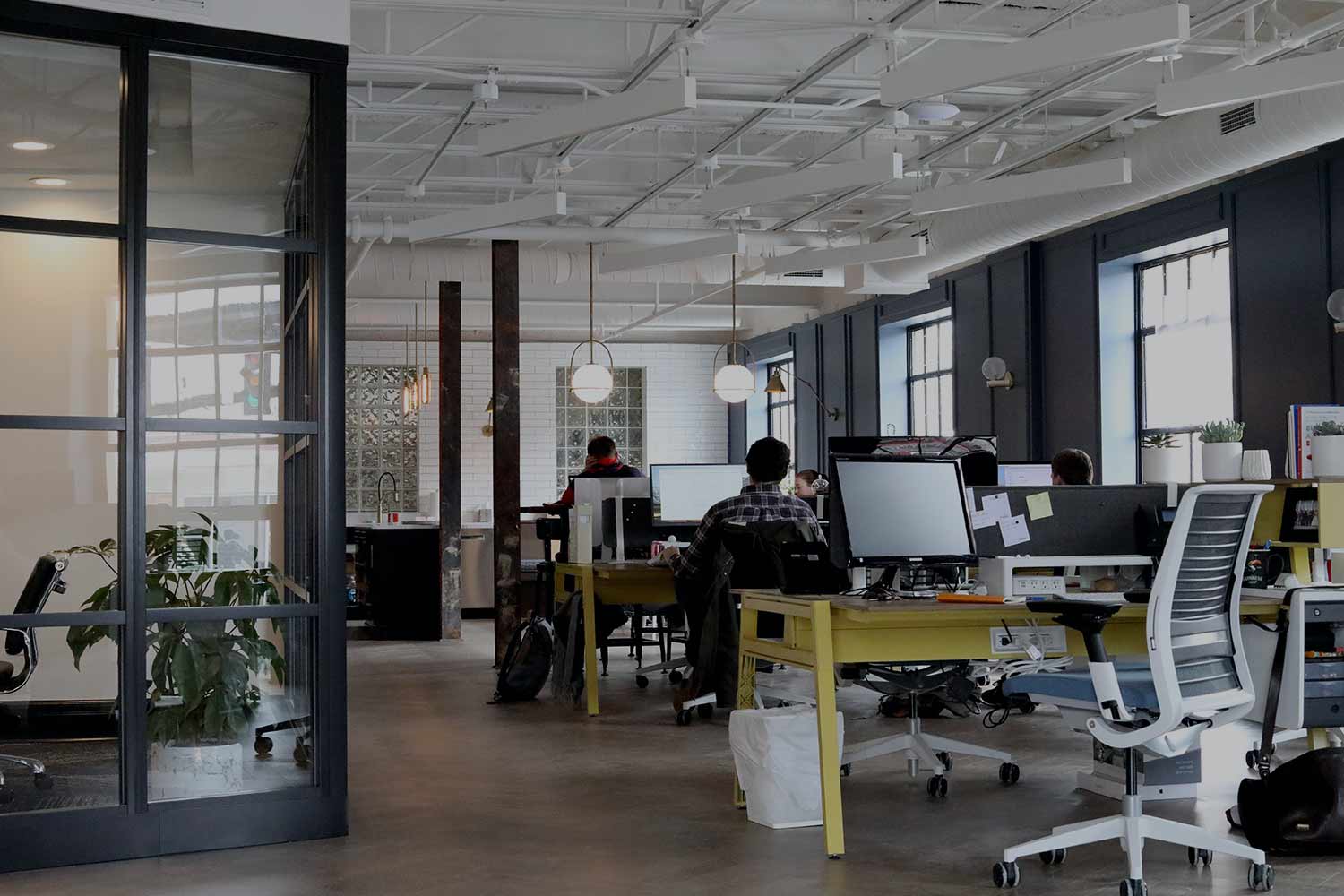 PEOPLE DON’T CARE ABOUT HOW YOUR WEEKEND WAS

It’s the most overused phrase in the office, “How was your weekend?” If you manage to make it from the door to your desk on a Monday morning without being asked by at least 13 different people how your weekend was, you’ve done very well. The most ridiculous part of this office ritual is that nobody cares about their co-worker’s social lives to the point that nobody listens to the answer given. You could respond with “Well, I went out for dinner with Taylor Swift and now we’re engaged to be married; the wedding is on Thursday” and you’d get exactly the same response of a nod and a “Oh cool, sounds good” as if you’d revealed you spent the whole time decorating the spare room.

You can never know everybody in your office

It’s impossible to know everybody in your office. Firstly, you’ll forget the names of the people who work on the floor across from you and be too embarrassed to admit it, leading you to still refer to them as “mate” or “honey” five years down the line. Secondly, you’ll end up being asked to sign birthday cards on a weekly basis for somebody in your office you didn’t even know existed. “Have a great day Keith” – I’ve got no idea who you are though, mate.

Your birthday isn’t about you – it’s about everybody else

Remember those halcyon days when you were a child and it was your birthday. Your mum never turned around to you and said, “Happy birthday kid, now go and bake or buy enough cake for all your friends,” did she? You’d have reported her to social services and quite right, too. Why then when we work in an office do we have to bring in cake for everybody else to eat on our birthday? Surely it should be the other way around and that everyone else brings you cake to eat? But no, when you work in an office you forfeit all rights on your birthday being about you and sign them away in favour of feeding and watering everyone else.

When you’ve worked in an office, it becomes abundantly clear why the rest of the world avoid holding doors open for each other. It’s a nightmare. You’ll be coming into work in the morning and Mandy from accounts will be seconds ahead of you, so she holds the first door open and you thank her. She then holds the second, and you thank her. And the third. And the fourth. And the fifth. 5 million doors later and you can finally stop following and thanking her like some kind of crazed stalker. 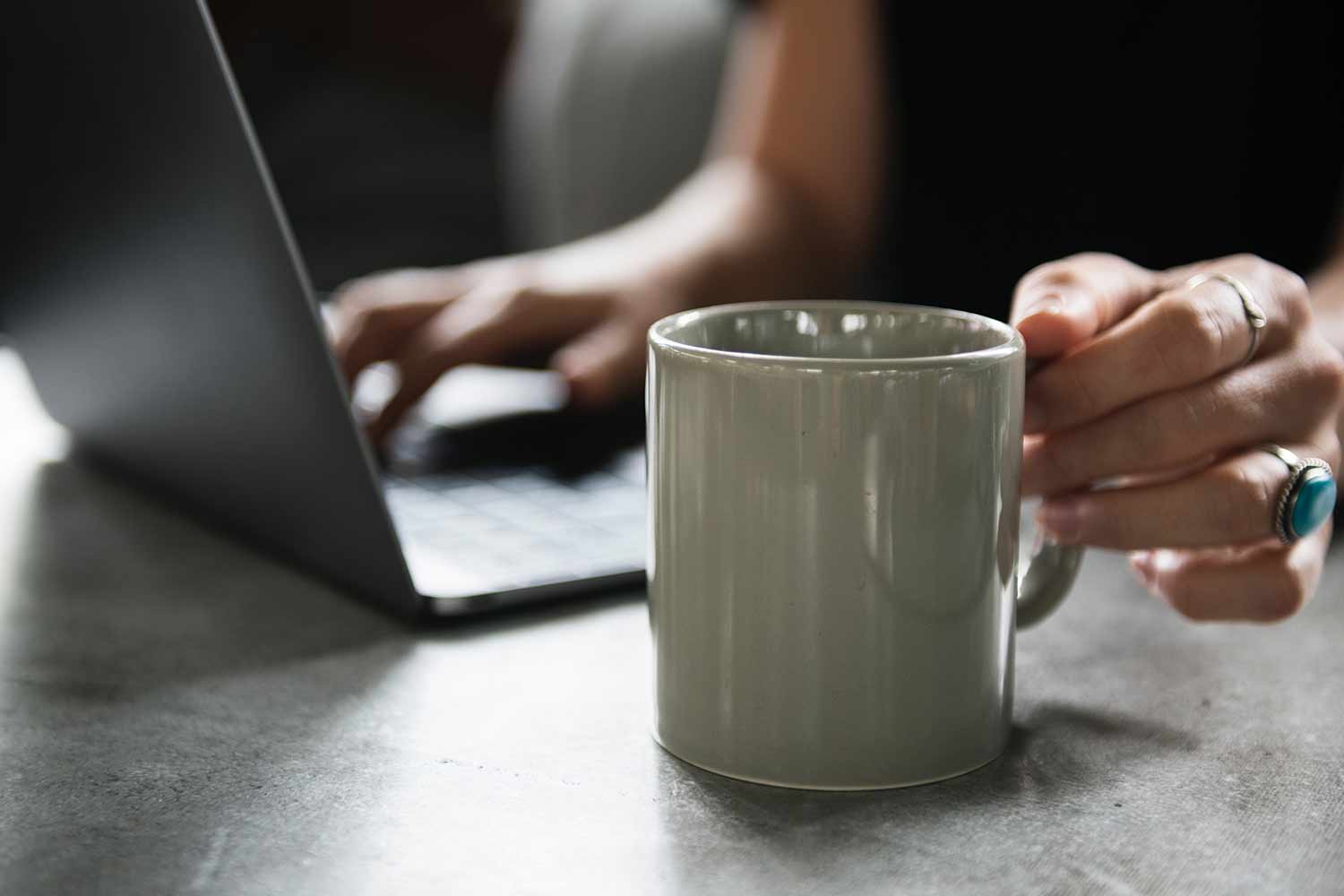 Boiling a kettle is more trouble than it’s worth

Heaven forbid you want a cup of tea. If you so much as look at a kettle, let alone flick the switch to boil it, you’ll be expected to take an order from everybody in your office, the office three floors down and the one across the street. Trying to shirk tea duties in the office in favour of a quick drop of Darjeeling for just yourself is tantamount to treason in the eyes of your colleagues.

If somebody – anybody – sneezes in your office, then it is a sure-fire sign that they are carrying the bubonic plague. Forget that they might have hay fever and the pollen count is currently through the roof and discount that it’s been raining for nine days straight and they might have picked up a chill, there is only one reason for sneezing and that is black death from the 14th century is making a comeback. Avoid them at all costs, coat your entire desk and body in hand sanitiser and book an emergency appointment with your doctor to get every single vaccination available. It’s the only way you’ll survive.

The toilet is the most awkward place in the world

Nobody likes awkward situations, and they don’t come much more awkward than the office toilet. You’ll probably spend hours waiting for the perfect time to get in there when its empty so you can avoid having to talk to anybody, only to wander in thinking the coast is clear and find a colleague in there. Then comes the awkward silence as you both try and go about your business but both suffer stage fright, leaving with you with no choice but to leave the toilet having achieved absolutely nothing.