Change can be scary at the best of times, but rarely will you find someone who made a big change in their life or career that regrets it. Even when unexpected events force us to make reluctant changes, eventually over time what seemed like a terrible situation invariably leads to greater things.

Or… as Albert Einstein puts it: “in the middle of difficulty lies opportunity”

If you’re considering making a career change but struggling to take the leap, we have collected some career inspiration with some motivational success stories to give you a swift kick in the right direction. Better yet, while we have thrown a couple of familiar names in the mix, we’ve also included real life people – like you and me. Exciting stuff. Let’s get stuck in shall we?

You may or may not know his name, but you probably know his media sites. Jonah Perreti launched Buzzfeed and The Huffington Post in his 30s, but before that he was a computer science teacher. Can you imagine going from teaching kids how to use MS Office to running million dollar enterprises? UK Business Insider interviewed Jonah in a podcast last year where he revealed the story from his perspective. When asked how he managed running both media sites at once, he said:

“Not very well. I wouldn’t recommend it. I was going between our office in Chinatown at BuzzFeed and SoHo, and I’d pick up Vietnamese sandwiches on the way and feed them to the Huff Post editors. BuzzFeed was more of a lab, and we were experimenting.  It started to be hard. I was spending most of my time at BuzzFeed and going Monday mornings to Huff Post for the management meeting but then spending lots of time thinking about it, emailing a lot with Paul Barry who was the CTO about product and tech and growth. It wasn’t until Huff Post sold to AOL that I made a complete break and focused entirely on BuzzFeed. It made a huge difference in the ability to grow BuzzFeed once I was not also doing Huff Post.”

If viral media is something that gets you buzzing or you want to draw more inspiration from Jonah’s career story why not check out this interview at the Upfront Summit in 2017: 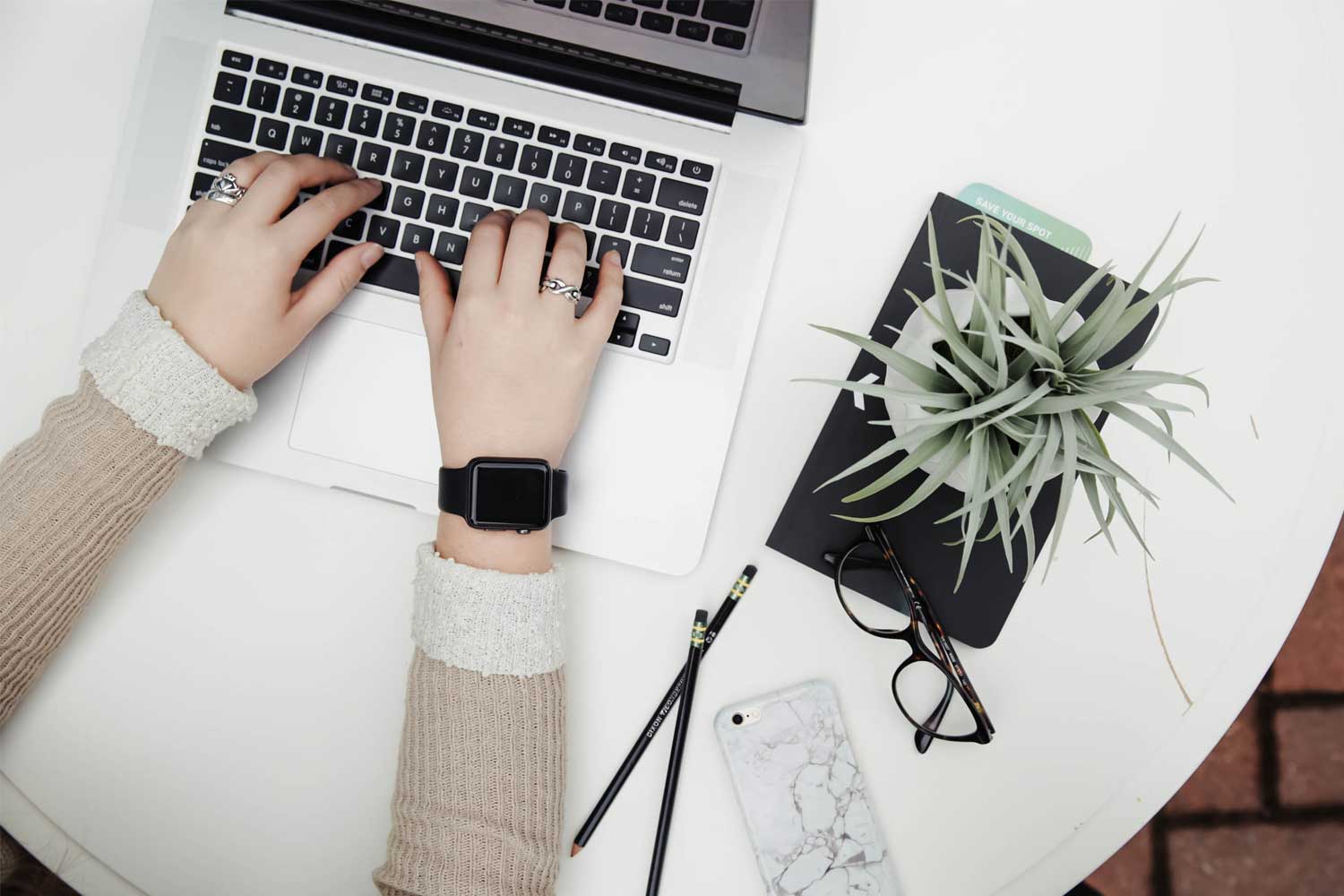 Leah Marcus went from missile defence to freelance and product management. Check out her story originally shared in The Muse. This lady landed her first proper job in Missile Defence after finishing as a finance and economics and deciding to expand her job search to wider industries. Not only did Leah go on to support a missile defence program, less than four years on a strategy that she developed caught the eye of the Secretary of Defence. Leah had a taste for innovation, but felt she had more to explore so decided to go back to graduate school and join the Kellogg MMM program – a bold move that she very much looks back on fondly, she said:

“Going back to school was one of the most extraordinary experiences of my life. It was the most interesting, challenging, fun, eye-opening, educational, and stressful two years, and I wouldn’t trade it for the world.”

After a period of self-discovery and unemployment Leah eventually landed herself a job as Product Manager at Trunk Club, an online fashion brand with technology at its core. Where she now runs a team of engineers, designers and data scientists.

“On any given day, I might be developing a roadmap, shaping our next big concept, shadowing stylists, or regression testing a new feature. It’s constant collaboration, storytelling, aligning perspectives, and prioritizing decisions across our business goals, user needs, and technology.”

Yes, the famed stories of people rising from the ashes to million dollar success are motivating, but there’s something a little more tangible to grab in a story about one of us ‘normals’ making progress. Strides forwards in a career that may not seem quite as ‘bling’ but changes that still could have a significant impact on our lives. 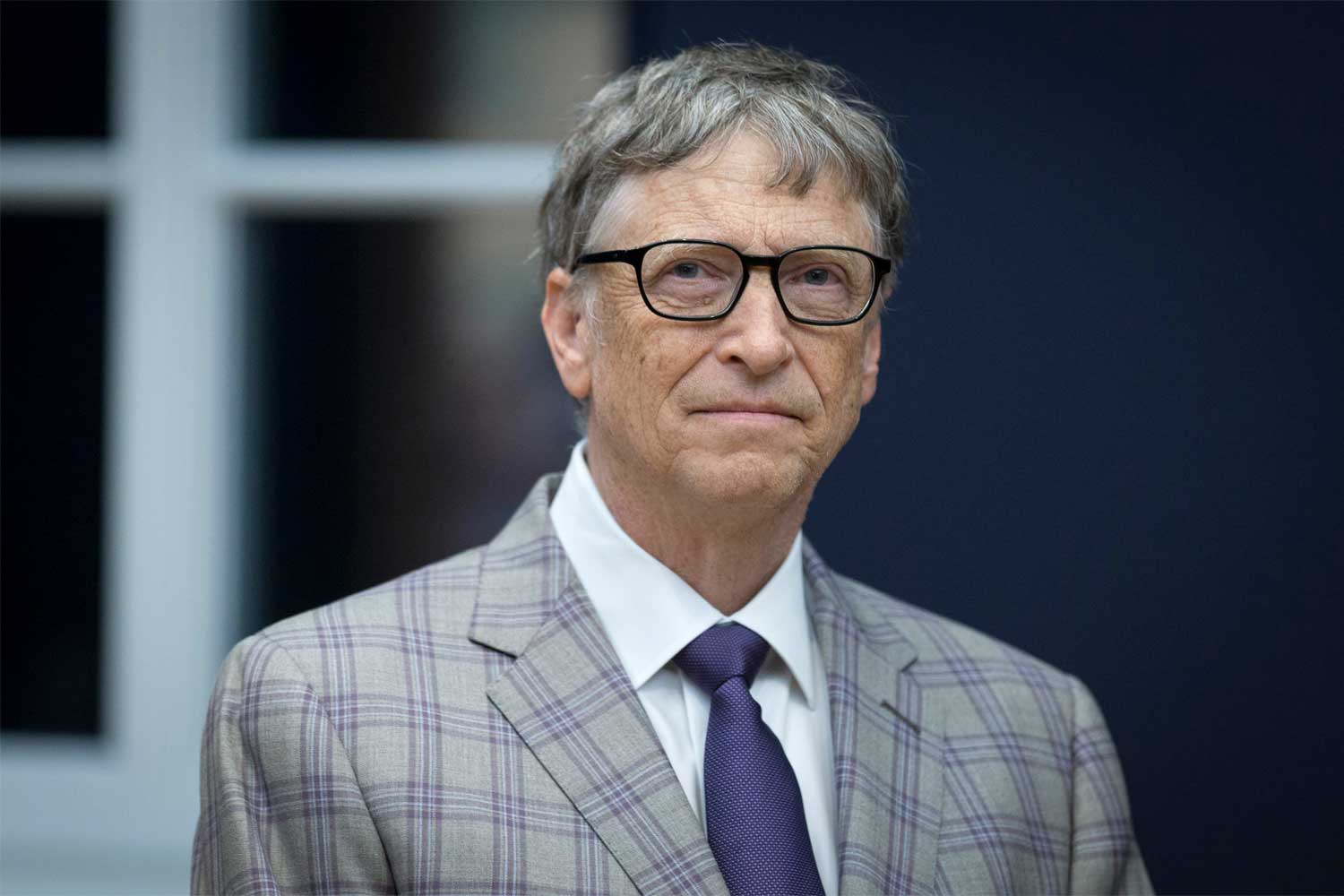 Bill Gates: from student noodles to lots of dough

Hey, some of us are motivated by authentic real-life stories and some of us just want to make a bunch of money so we can get a beachside mansion. For the latter, what better way to get motivated that look to the ‘richest man in the world’?

Gates basically went from student dropout leaving his Harvard studies midway to follow his passion for software design – but more importantly he did this at a time when tech was very much at its infancy making him very much a pioneer of technology.

While he was at school he used what he could get his hands on to make tic-tac-toe program in BASIC computer language and became so entranced by computers that his original plans to go into law just fell by the wayside. In 1975 he shocked his parents by dropping out and began collaborating with his friend and future business partner to be, Paul Allen.

Well, the rest is history as they say – or the future? After forming Micro-soft – a blend of “micro-computer” and “software” – they dropped the hyphen to Microsoft within a year. By 1979 Microsoft was grossing approximately $2.5 million and at just 23-years-old Gates was the head of the company.  As his biography reveals:

Following the development of software for IBM, between 1979 and 1981 Microsoft’s growth exploded. Staff increased from 25 to 128, and revenue shot up from $2.5 million to $16 million. In mid-1981, Gates and Allen incorporated Microsoft, and Gates was appointed president and chairman of the board. Allen was named executive vice president.

Now, we are certainly not encouraging you to dropout of your studies. Not just because we are an education provider, but also because this was a time when decent software or the accompanying training wasn’t available or available as distance or online learning. 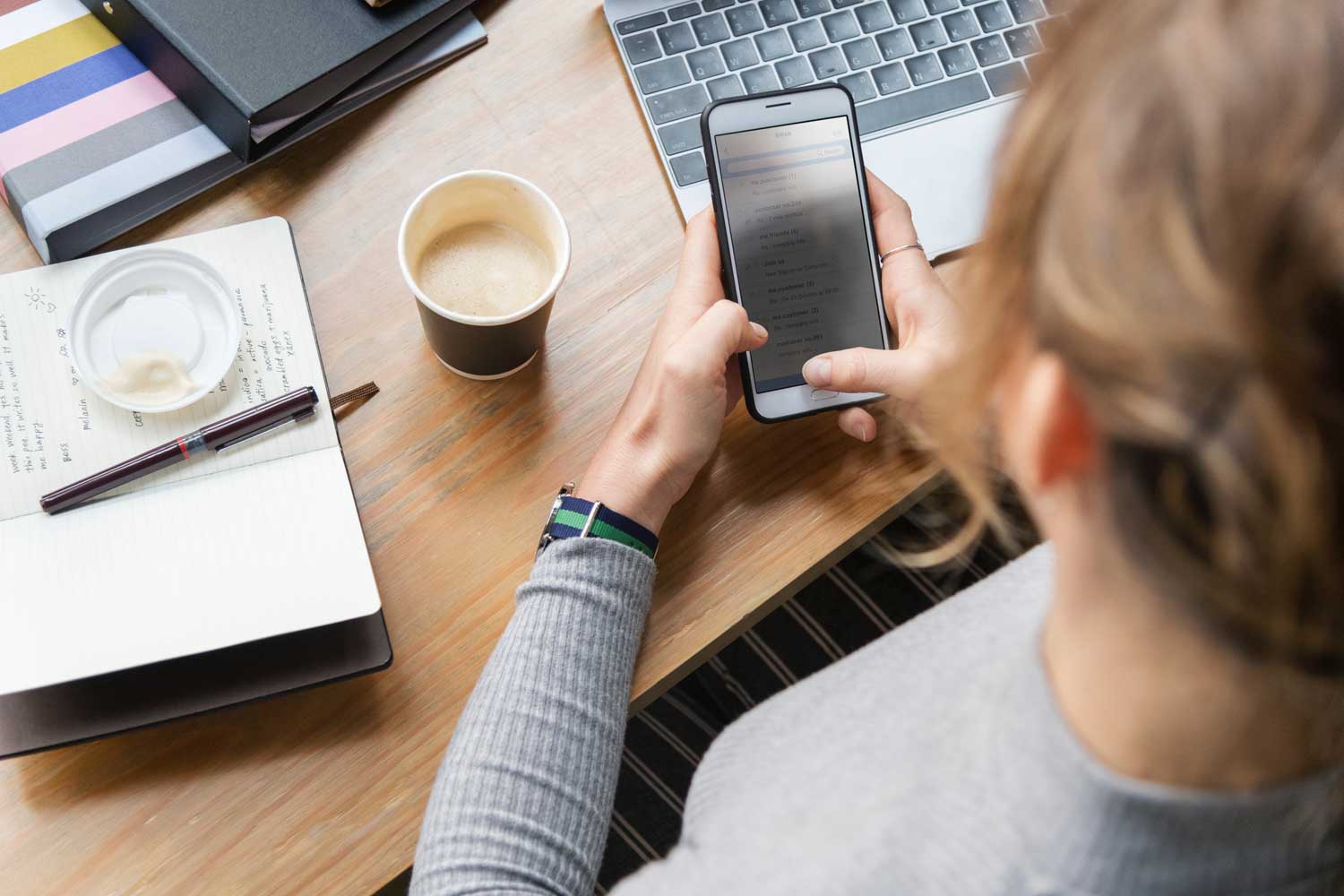 While she may be lesser known in the mainstream, Espree Devora is quite the influencer in LA and for women in tech. Also listed by Inc Magazine as top 30 Women in Tech to following in 2017. With a reputation for being ‘the girls who gets it done’ she created Silicon Beach community and entrepreneurial hub WeAreLATech.com. Espree also launched the first podcast that focused solely on LA startups and now hosts the women in tech show. From aged 14 starting her own scuba diving business to today’s success – Espree has carved out her own career.

Her advice for anyone looking for the motivation to make a big career change?

“Your ‘intuition is your oracle’. Walk your own path, don’t try to be someone else. They had their journey so it’s time for you to create your own journey now.”

Why not get a bigger hit of Espree motivation by watching this video on how she ‘gets it done’.

Are you feeling inspired for your next career change?

So, there you have it. Bills passion for tic-tac-toe led to millions, Leah proved that anyone can shove a missile into their career and make a change, Jonah definitely knows how to create a buzz and Espree – well, she’s just all kinds of awesome.

Now that you are feeling all geared up and ready for a change, why not check out our range of online courses so you can take that first step on your new career path? Or head over to our recent women in tech interview with Maigen Thomas. A lady that took the leap from flight attendant to web developer.