So, you’ve spent years trapped in school and university longing to get out into the big, wide world and earn some £££. Not only that, but you’ve put hours and hours of energy into job applications, extra qualifications, and part time work – finally, though, you’ve landed your very first job in an office.

Gone are the days of rushing through essays with a vodka redbull hangover – you’re a grown up now, you eat Pret every single day for lunch instead of cold beans out of the tin. You’ve even got your very own desk and a pretty healthy salary.

You’re probably feeling pretty good about the whole thing, too, until you realise – you don’t understand anything that anyone is asking you to do. That’s probably down to office jargon – a special little language favoured by The Office’s David Brent, and something you need to get your head around in order to get ahead.

What they say: think outside the box
What they mean: they want you to think in a creative, kooky, exciting way – but they’re not quite sure exactly what they want. Just go wild with it. Although, obviously, not too wild. 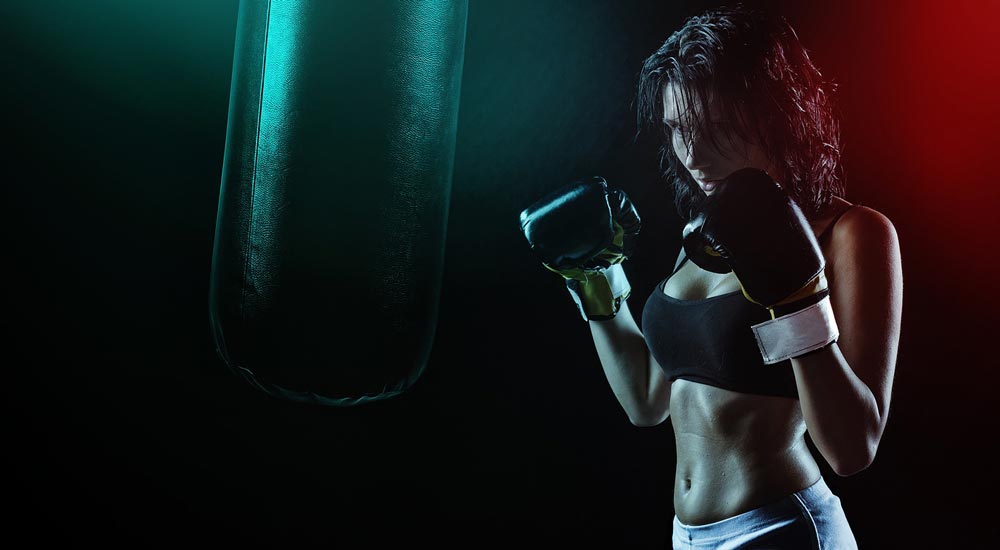 What they say: moving forward
What they mean: it’s OK that we did things like that before, but from now on can we please do it my way?

What they say: action that
What they mean: do it. Do it now. Go right ahead and do it this second, please, thank you.

What they say: EOP/end of play
What they mean: by the end of today. The ‘play’ makes it sound that bit more exciting, but we can assure you, they’re still asking you to get work done ASAP.

What they say: touch base
What they mean: let’s chat about this and make sure we are both on the same page and not wasting our precious time.

What they say: touch base offline
What they mean: they want to do the exact same thing, only offline. IRL. Not. On. Gchat.

What they say: can you shed some light on this?
What they mean: can you tell me what you were thinking when you made this decision? Just give me a tiny bit of insight into your thought process so I can still tell you it was the wrong choice? Thanks.

What they say: get all your ducks in the row
What they mean: unless you work at the fair or the park, this has nothing to do with ducks. It’s just, “get everything in order so we can execute our next move very quickly”. Sorry to disappoint. 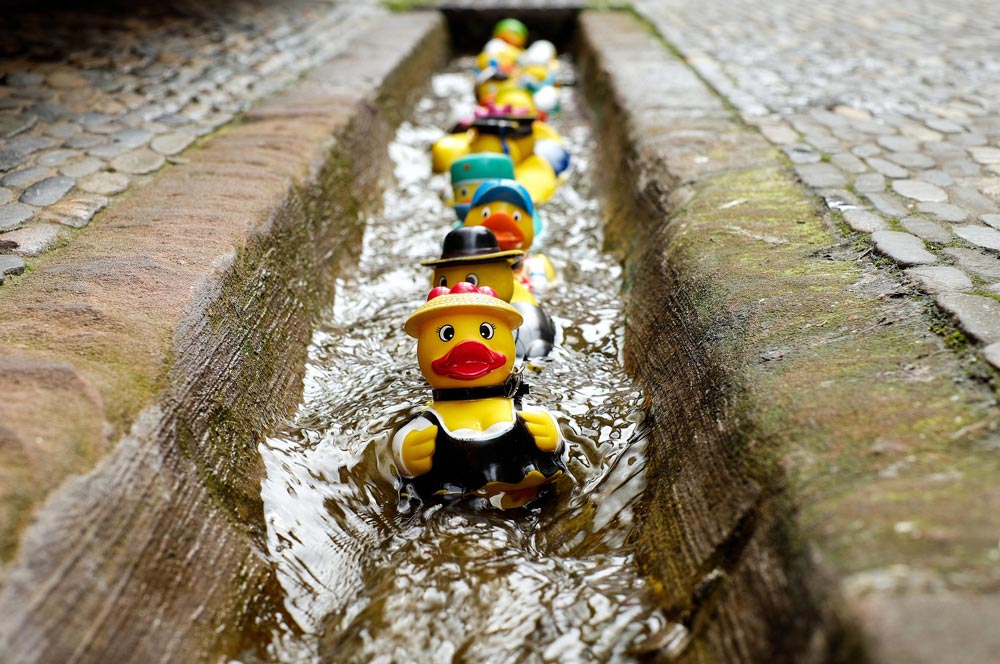 What they say: it’s on my radar
What they mean: I’m aware of it, but I’m not actually going to deal with it right now. Please stop bugging me.

What they say: circle back
What they mean: again, we’ll come back to it. I’m not dealing with it right now, though.

What they say: joined up thinking
What they mean: let’s think about this in a way that incorporates all of the information available. You know, the way you probably think normally, but I’m just saying it in a pedantic way!

What they say: I’m swamped
What they mean: I have a lot of items on my to do list, and helping you with your problems is not one of them.

What they say: can I borrow you for a sec
What they mean: well, we don’t want to say you’re in trouble, but you’re probably in trouble. In any case they just want to steal you away from whatever important work you’re doing. Also, be very prepared for that ‘sec’ to take up your whole lunch hour.

What they say: keep me in the loop
What they mean: keep me informed of every decision you make regarding this, because I like control.

What they say: idea shower
What they mean: this is a new word for brainstorm, because apparently brainstorm isn’t politically correct anymore. It’s OK. Idea shower will be phased out soon enough, too. It just means, “let’s chat and come up with lots of ideas, possibly in coloured pen”.

So the next time your boss swings by your desk with his alien office jargon, you should be able to keep up! You’re welcome…

See also: How to talk to developers: understand the coding language 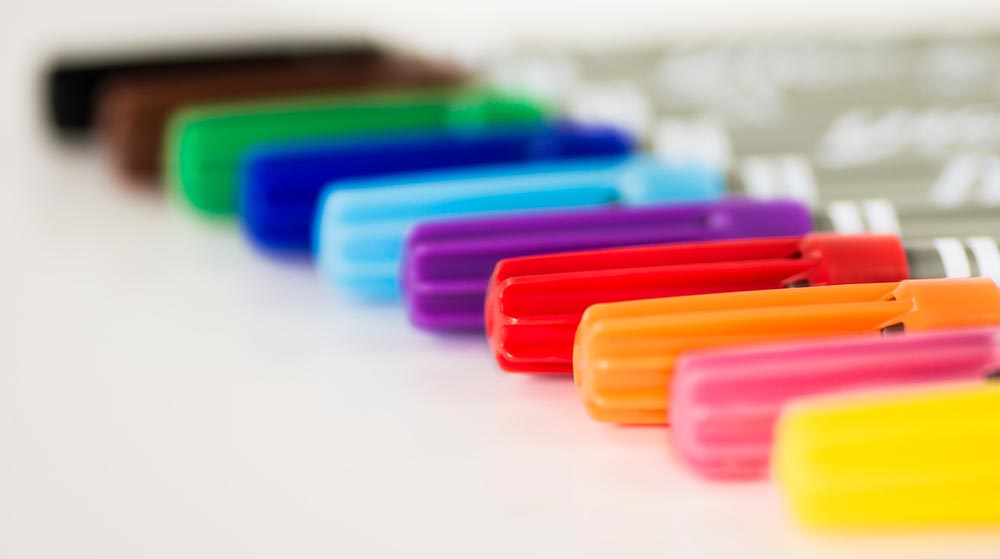