What to do if you're late for an interview

It happens to the best of us and for all manner of reasons. Maybe you underestimated the traffic, maybe there was a strike on public transport, perhaps one of your children was sick or you had a family emergency.

Lateness affects everyone, but it doesn’t have to ruin your chances at a job interview.

Check out our top tips on keeping your cool and smashing that interview – regardless.

First things first, give them a call. Or, if you’ve gone through an agency, ask them to do the honours.

Start by explaining that you are going to be late, then apologise. Suggest when you might be able to arrive, and offer to reschedule if this doesn’t suit them. By offering to rearrange, you’re showing that you are not only keen, but also respectful of how valuable their time is.

In this circumstance, a phone call is probably better than an email – it’s shows gumption and also avoids the question of how you had time to send an email when you were supposedly rushing to your interview. 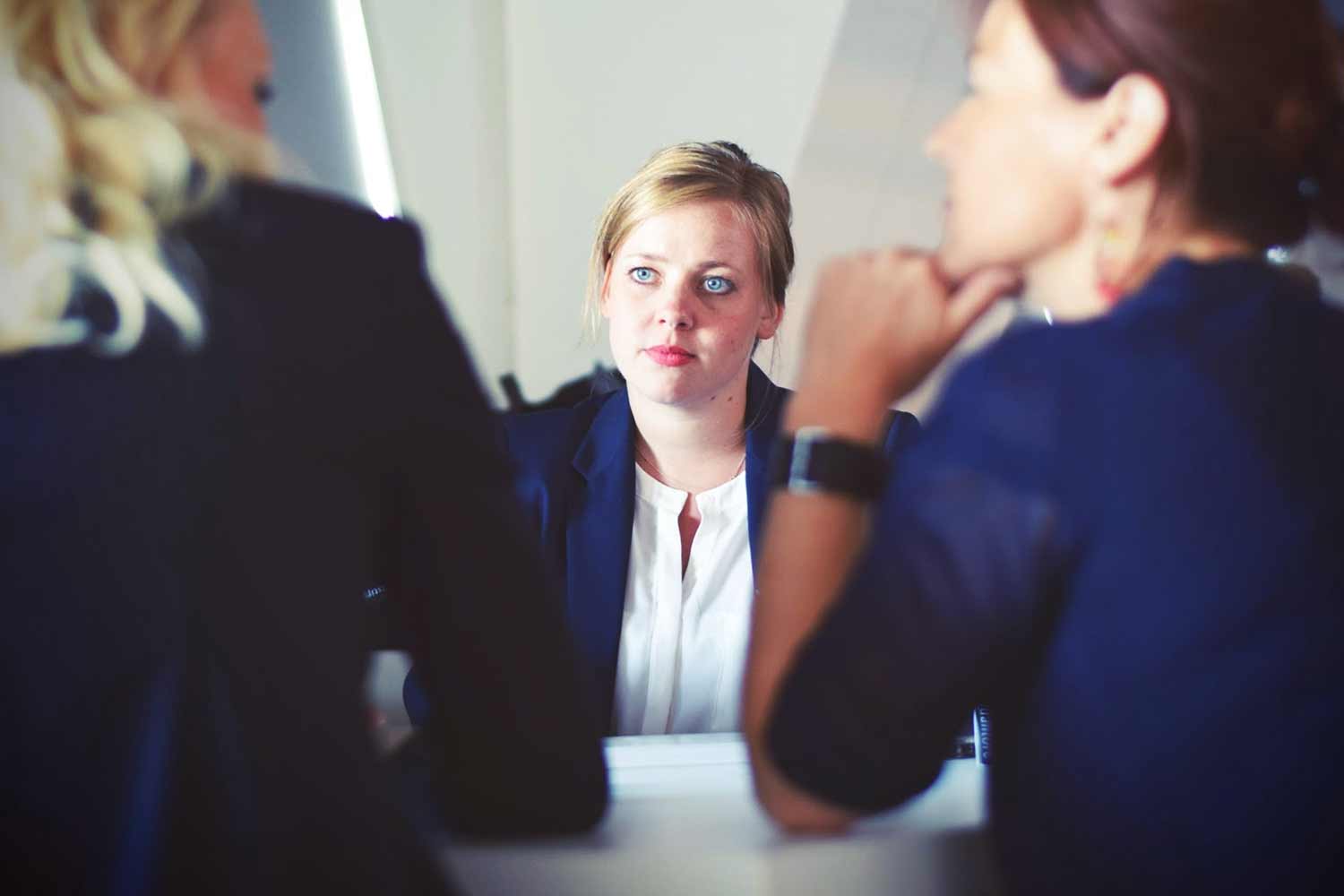 Apologise and give a good excuse – just don’t overdo it

Explain why you were late – but make sure it’s a decent excuse. Don’t elaborate on the story too much as they’ll want to get your interview started. Illustrate that your lateness is a case of bad luck, rather than oversleeping.

Also, don’t over apologise – it could make you look disingenuous. Carole Martin, author of ‘What To Say In Every Interview‘, says you should ‘make your apology and then move on. Things happens, and people understand that. Don’t undermine yourself by throwing out a bunch of lame excuses’.

Take a minute – pull yourself together

Before going in, take some time to compose yourself. If you’ve been running or rushing about, brush yourself down and do a quick hair check. If you’re sat in the car, park carefully and take a few deep breaths.

Make sure you’ve had a swig of water and even take a moment to go over the job spec one more time. If you’re already a few minutes late, one more minute isn’t going to lose you the job – but fluffing it because you’re too flustered might. 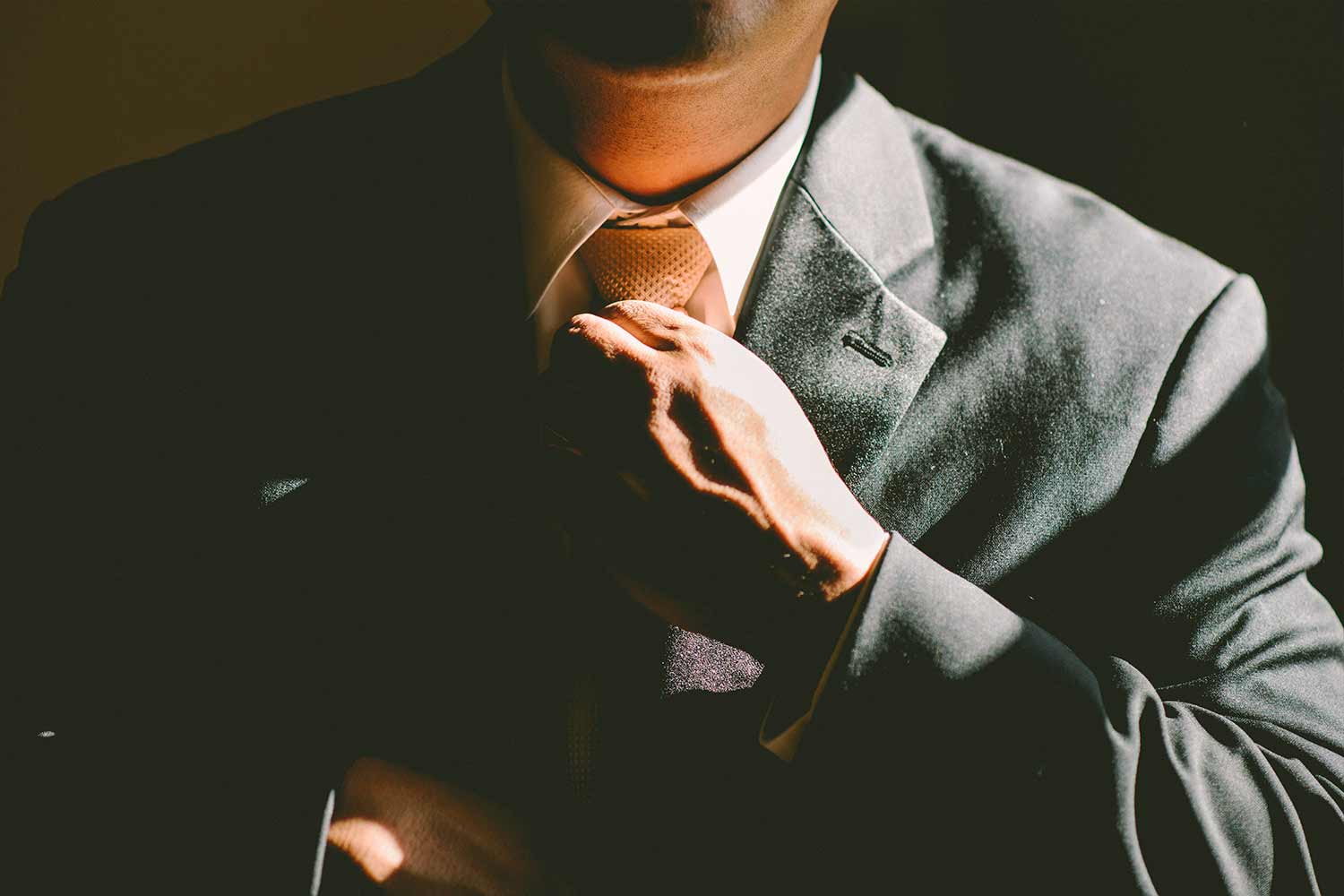 Use the awkwardness of being late as a nice little ice-breaker. Once you’ve got a smile from the interviewer, you too will feel more at ease.

Once you’re sat down, forget the fact that you were ever late and leave all that stress at the door. The important thing is that you’re there – Woody Allen famously said that 80% of success is showing up… and you can nail that part. By showing the interviewer that you haven’t been phased, they’ll be reassured that you’re an unflappable employee who can still perform under pressure.

Remember the bit in The Pursuit of Happyness when Will Smith nails his job interview dressed in a vest and paint covered trousers? Channel those vibes by pointing out your strengths in line with the job spec. Hammer home your dependability and adaptability – they’ll want to see that if you were late when representing the company, you’d be just as professional about it.

After you’ve smashed the interview, thank them for their time and apologise for being late once more. If you like, send a polite thank you email later that day or the following day, but don’t mention being late again.

You’ll leave the interviewer with a positive impression.

As uncomfortable as being late is, the best advice is not to let it phase you. After apologising, it’s best to operate as if it never happened because let’s be honest, we’ve all been late before and your interviewer is not exempt.