Hardcoding doesn’t sound that riviting on the surface, does it? All those hashes, question marks and brackets can seem like gobbledygook, can’t they? However, if you are someone that can tell your PHP from your CSS and your SQL from your NoSQL, a career in coding sounds like the ideal fit for you.

There is a common misconception about the world of coding. Most people deem it to be mundane and repetitive, but it doesn’t have to be that way. In fact, coding can be as fun and creative as you want it to be.

Some people might wrongly assume that coders only deal with symbols and numbers, meaning that they don’t have to think creatively. Think again. Coding is becoming increasingly creative as the years go by. Creative developers are increasingly in demand to help bring tasks and projects to life with their use of logical thinking, flair and a healthy dose of clean code to boot.

Coders are way more creative than they get credit for. They have to design and build intuitive user experiences for applications and websites; design epic games that are responsive for cross-platform gameplay; and even bring on-screen graphics to life with innovative animations.

If you are thinking of recoding or reprogramming your future as a coder, take a look at these four creative careers that inspire you to innovate and make a difference: 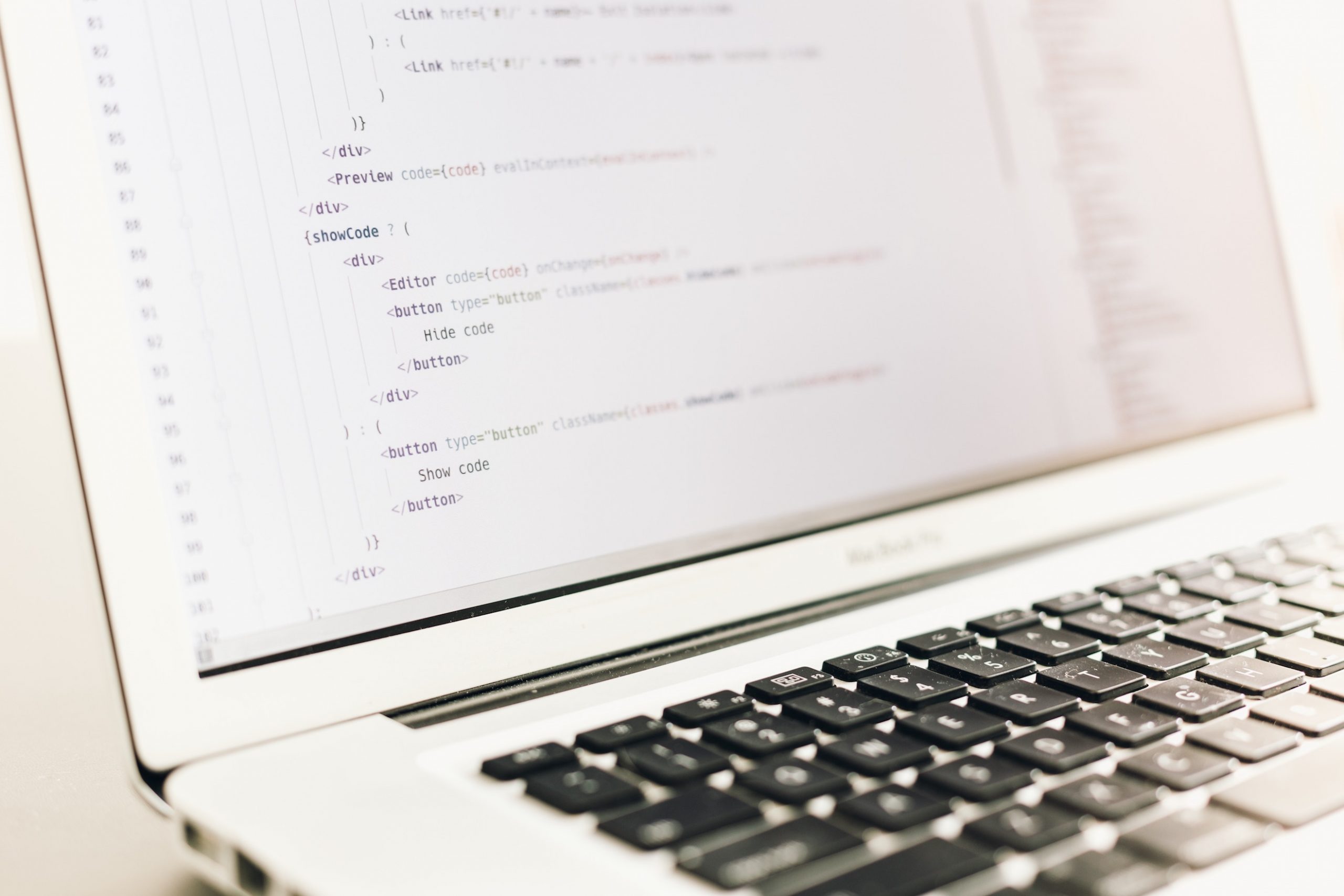 In its purest form, working in user experience (UX) relates to how an end-user interacts and engages with the interface of a website, game or application. UX is often characterised by how easy or difficult it is for users to find their way through a website or application. It is the role of a UX designer to use their creativity to make the process as simple and efficient as possible. You’ll be tasked with designing incredible experiences that encourage users to take action. There’s also the process of improvement and analysis by tweaking user experiences to improve engagement and, ultimately, revenue.

Front-end web developers will utilise programming languages such as CSS, JavaScript and HTML5 to design and implement responsive functionality that is interactive and operable on all platforms – whether it’s desktops, smartphones or tablets. Think of front-end web development as being the designer of an online shop front; you’re in charge of creating the first impression of a brand in the eyes of consumers.

According to Statista, the number of smartphone users in the world is set to grow to 2.5 million in coming years. That’s a pretty epic market for mobile apps to target if you ask us. The mobile app craze is well and truly underway, and it is showing no signs of slowing up. Mobile app developers are in huge demand, helping brands to reach out to consumers on the move and translating successful video games onto smartphones and tablets worldwide.

We offer software development training and web design courses for people seeking a challenging, lucrative and creative coding careers around the world.

Unsure which coding course suits your ambitions and skillset best? Check out our full array of coding courses that give you the best possible chance of securing a job in creative development.