The New York Times has reported that over a period of years, Hackers have infiltrated the European Union’s diplomatic communications. The hackers are reported to have been working on this for over three years, and have accessed and copied numerous cables which contain sensitive information.

The story breaks amid growing concerns worldwide over western cyber security measures after cyber security attacks continue to threaten public safety. Only last month, the Marriott hotel cyber attacks were reported in which over 500 million customers may have had their data stolen.

Whilst it’s incredibly important that consumer data is kept secure, in many ways the latest attack can’t be compared to the likes of the Marriott and BT hacks we’ve seen before. Of course, they were awful in their own right as they damaged reputation and targeted consumer data. However, the hacking of this EU communication system has not merely targeted individuals and businesses, but entire nations. The compromised material contains highly sensitive political information that is likely to affect international negotiations. Here’s what we know so far: 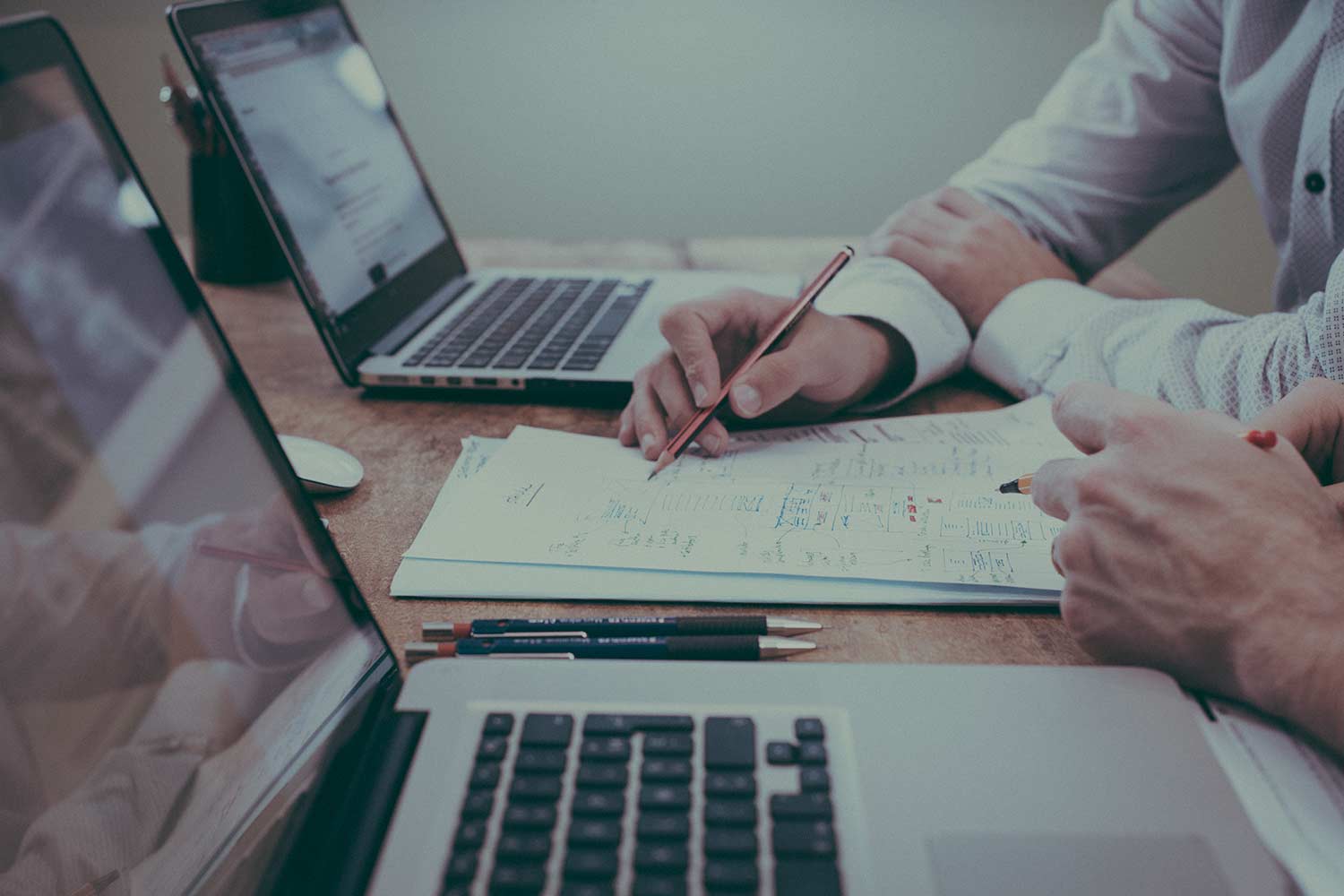 How can we respond to increasing cyber attacks?

At present the EU is doing everything is can to investigate the issue and secure their systems from further damage. However, the question still remains – what can we do to minimise these risks? Are we doing enough to ensure that everything from our personal data to our politics is protected from cyber security attacks?

In terms of responding to attacks, these high profile cases just go to prove the importance of having Cyber Security plans in place when a major attack happens and information is compromised. The EU cable hacking scandal also reinforces the demand that’s out there for qualified cyber security professionals. Whenever a hack like this happens, it alerts other businesses and organisations to their own security measures and ensures that people are aware of the dangers.

If you’re thinking of helping address cyber attacks like these and are interested in a career in cyber security, then get in touch to speak about how to become a certified cyber security professional.