As the Internet of Things creeps into your fridge, oven and beyond, organisations are pretty much at their biggest risk of cyber security attacks ever.

As an ethical hacker, you can act like Q from James Bond, help companies fight cyber crime and get handsomely paid for it. Here’s our five reasons why a career in ethical hacking tops our list of cool IT jobs at the moment…

1. You get to cause some serious chaos – without getting a criminal record

The job of an ethical hacker isn’t so far from what an actual hacker does. Actually it’s pretty much exactly the same however you’re not going to be selling credit card data, passwords and government secrets. Otherwise yes, that would land you in jail.

The aim is to expose dangerous flaws by thinking and acting like a real hacker. You’ll find the answers to questions like ‘what would an attacker want to do?’ and ‘how could they do it?’. Really getting into their heads and trying to replicate a real hack. This way you can come up with solid countermeasures to try to seal vulnerabilities. 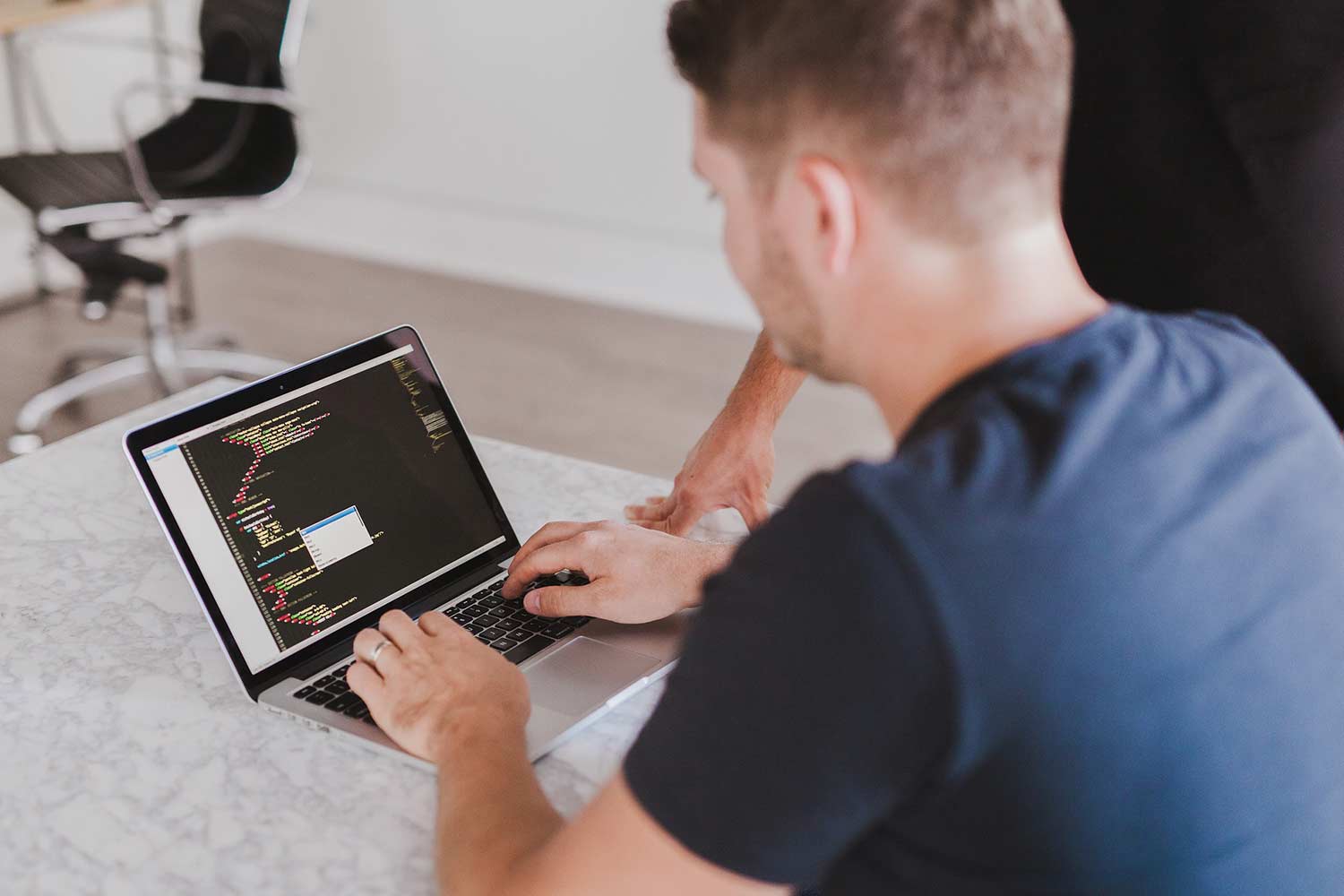 2. You’ll be in high demand

We’re hearing of new cyber attacks almost every week… all the big brands; Sony, VISA, Adobe, Yahoo – and plenty of smaller ones – are constantly under threat from so called ‘black hat hackers’.

Organisations now more than ever need to concentrate on strengthening their network security. Hiring ethical hackers and integrating them into a tech team is quickly becoming one of the most important elements of a comprehensive security plan.

Head of People and Organisational Development in BT Security, Carla Thomas, urges companies not to hide from the facts “this isn’t going away… we need skilled people to deal with it”.

Attacks are becoming more complex and aggressive and companies need to ensure they stay one step ahead of the ever changing tactics of the criminal hackers.

And guess what? With the internet slowly but surely making its way into more and more everyday objects such as ovens and fridges, there’s only going to be more risk and more opportunities for security to be compromised.

Information Security and Strategy Officer EMEA at Websense, Neil Thacker says “with 30 billion devices connected to the internet worldwide you’re opening yourself up to a much bigger attack surface.”

Basically… the further the reach of the internet, the bigger the threat of hacks. And as the advice is coming from Neil Thacker, whose surname pretty much spells hacker – we should take note – hiring trained hackers is a must. 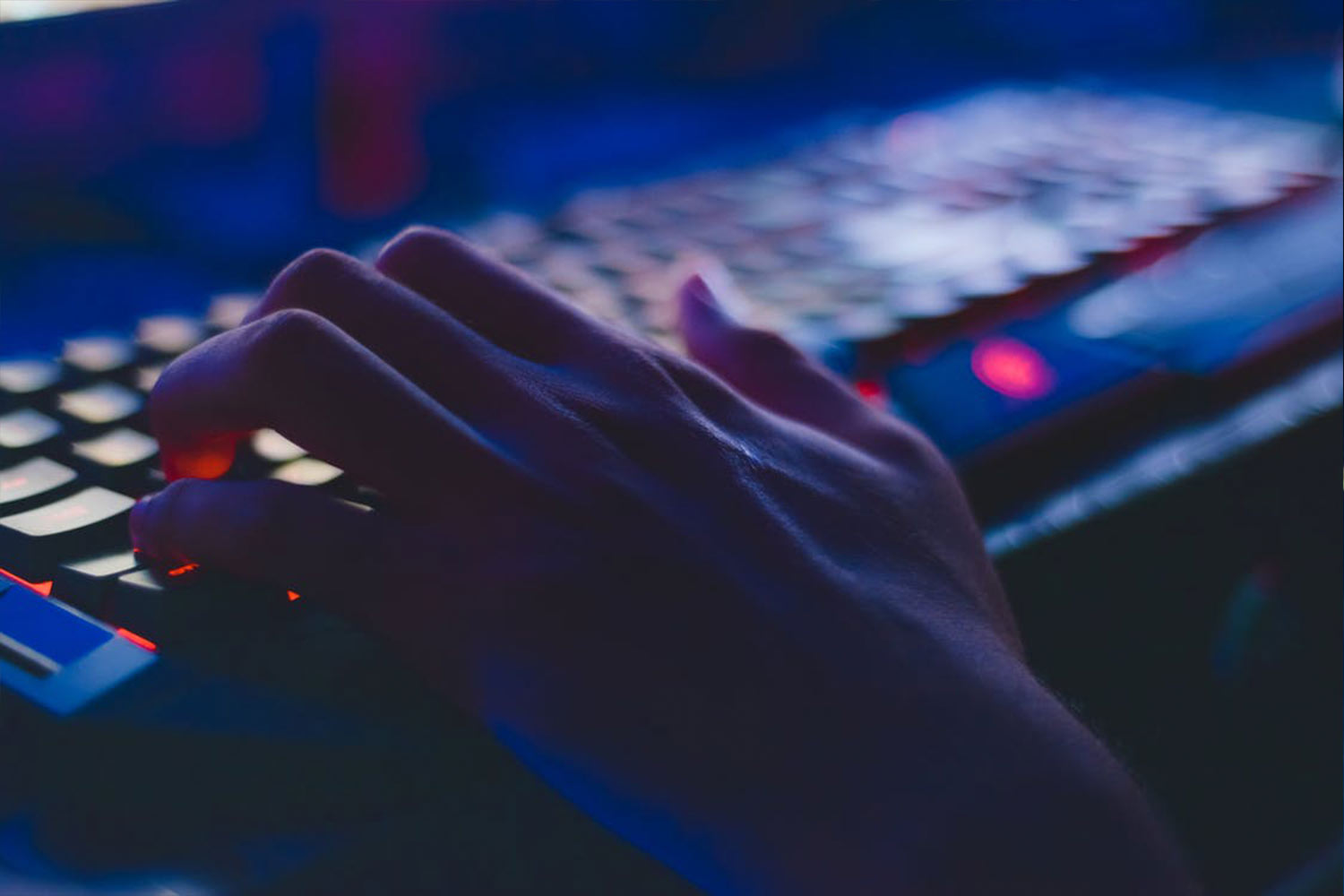 Ethical hackers need to have as many soft skills as they do, well, hard ones. Soft skills such as being able to think outside the box, having the ability to remain calm under pressure and being generally switched on is just as important to employers as your technical experience and qualifications.

It helps if you’re one of those people who enjoy puzzles and can crack a Rubik’s Cube sub 60 seconds. The industry needs those kind of thinkers.

Yes, organisations are relying on you to actually find the issues and decode them in the first place… but you definitely need to have good communication skills to succeed in this field.

The ability to explain how you were able to infiltrate systems is fundamental in showing the company what they can do to take preventative action against black hat hackers.

4. You can earn a killing

We’re not saying money’s everything. But come on, who doesn’t want to be earning upwards of £60k for something that could, if you weren’t working for the good of the companies, actually put you behind bars?

5. You get to call yourself a White Hat

Ever watched one of those old Western movies where the bad guys wore black hats and the good guys wore white hats?

Well like in all great Westerns, as an ethical hacker you’ll get to don the white hat and ride a horse to the rescue of the many companies in need of better security… pretty cool huh?

Have you got what it takes to fight the black hat hackers in the world of cyber crime? Are you excited by this highly lucrative career in ethical hacking? Then get in touch with one of our career consultants today to learn how to get the skills.