Cyber security hacks are everywhere, but the latest news story regarding cyber security has surprised everyone. Children have been stealing data and private information within the online game, Fortnite, in order to sell online accounts at a profit.

The gaming community is no stranger to cyber security attacks, but in this case, the big shock is that the perpetrators are children. We ask what motivates the online generation to carry out hacks like this, and whether their online abilities could be going to better use. 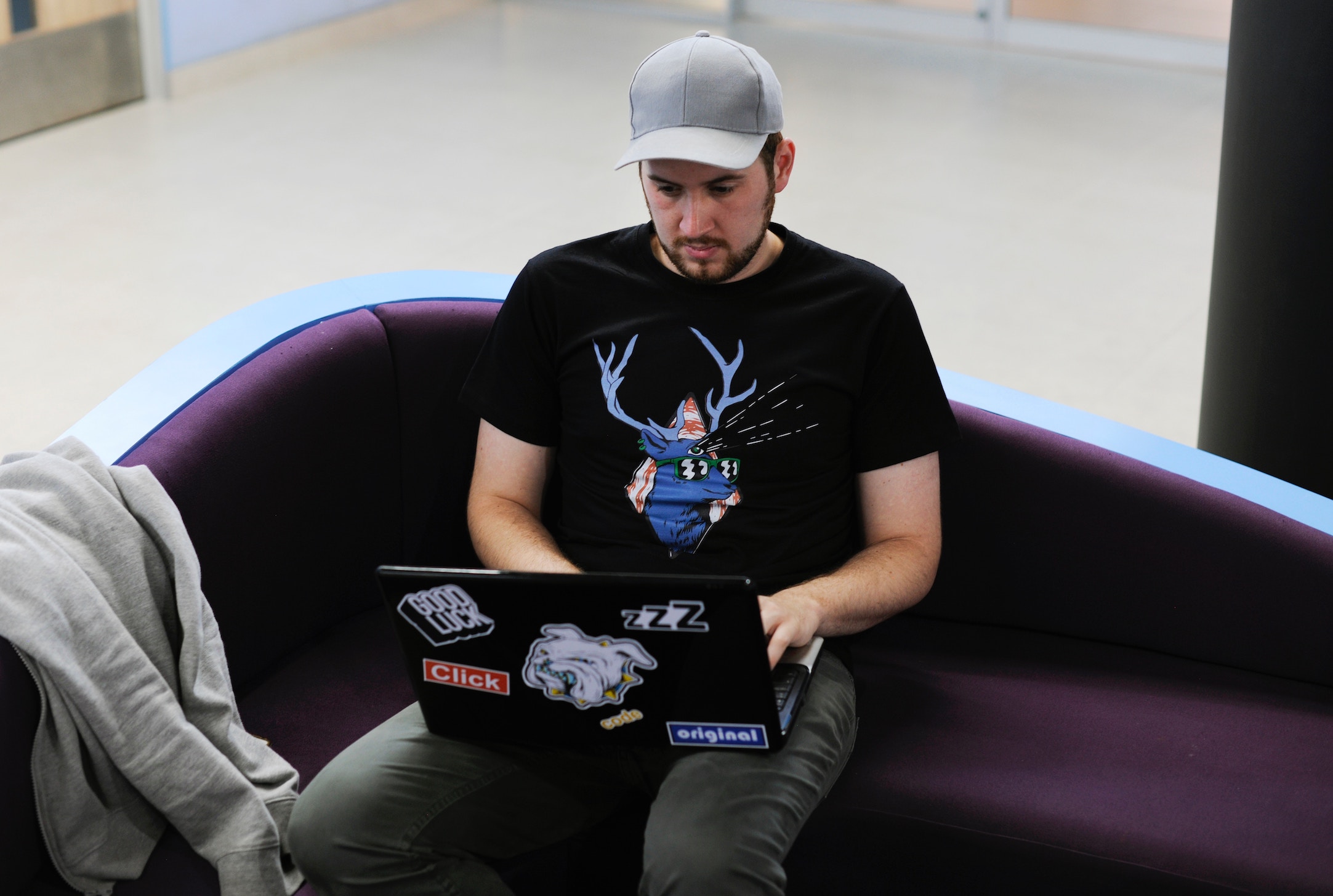 The latest news reports have suggested that children as young as 14 are making thousands of pounds a week by hacking into the video game Fortnite and selling hacked accounts at profit. The BBC has been in contact with the hackers themselves, who have admitted stealing the private gaming accounts of individuals, which contain sensitive data and reselling them online.

The reason these accounts are so valuable is that of the ‘skins’ that these accounts have. Fortnite is free, but skins can be bought and allow you to ‘change skin’ and become a new character. This makes the game more interesting and having an array of skins can make an account very valuable to regular gamers. Hackers have been hacking into these accounts using their online awareness and hacking know how to sell the accounts on for anything from 25p to hundreds of pounds. The game has more than 200 million players, many of whom haven’t been affected but all of whom are at risk.

Speaking to the BBC, one hacker said he was now a middleman for other hackers and was selling on accounts he knew to be stolen. The amounts that it’s reported these children are making is astonishing – he claimed that he made around £1,500 in his first few weeks.

According to BBC reports, he knew what he was doing was illegal, but that didn’t stop him. Clearly, our young people are being lured into cybercrime because of the rewards, but are there better things we can be directing them to?

Putting online talents to better use

For the younger generations who have grown up online, it’s a no-brainer that they’re now making money from their ability to use technology. However, it’s time that they considered other options. Online training is a great way for young people to get qualified, and with so many cyber security courses on offer, we should be encouraging young people into the industry for the right reasons. Many children probably don’t realise the career possibilities that their skills can bring them – rather than engaging in illegal cybercrime, they could put their skills to better use. 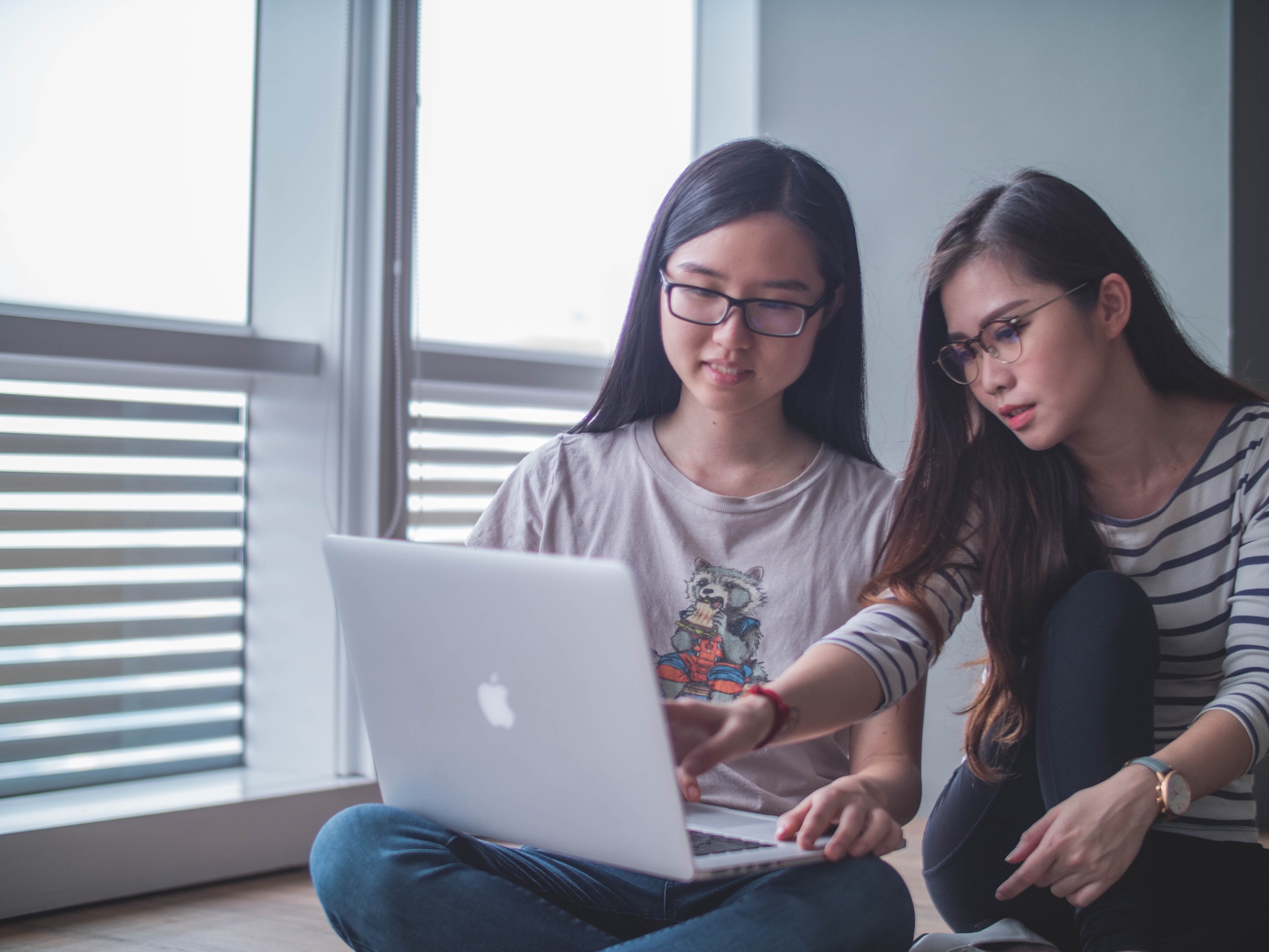 Online learning makes financial sense for the younger generation, but there are so many reasons that online learning is great for Generation Z. As digital natives, the new generation of young people is able to turn their hand to most tech roles, making a tech career the better choice for these young hackers who need to be pointed in the right direction.

Whatever age you are, if you want to have a lucrative career that’s fully legal then a career in cyber security might be the one for you. Instead of following the black hat path and using your skills to take part in criminal activity, you could be a white hat hacker – helping solve cyber security hacks and protect the public from future cyber security attacks.

If you’re thinking about going into cyber security, or know someone who is getting into a grey area in the hacking world and want to help them follow a better path then get in touch with our career consultants today.