Heroes in white hats, who are ethical hackers?

Bob Newby tentatively steps into the control room of Hawkins National Laboratory to attempt to override the computer system and stop the demogorgons taking over. Heart racing, fingers furiously tapping at the keyboard – Bob is doing what’s known as ethical hacking, kinda…

Okay, so now that we’ve successfully mentioned demogorgons in a blog, let’s really get into the ins and outs of ethical hacking.

Ethical Hackers, or ‘white hats’ as they are more commonly known, are serious security professionals. They identify weak spots in security systems and help businesses create watertight protection around their data. They act as black hats – non-ethical hackers – and employ a variation of tactics to test the security infrastructure, some of these tactics include: 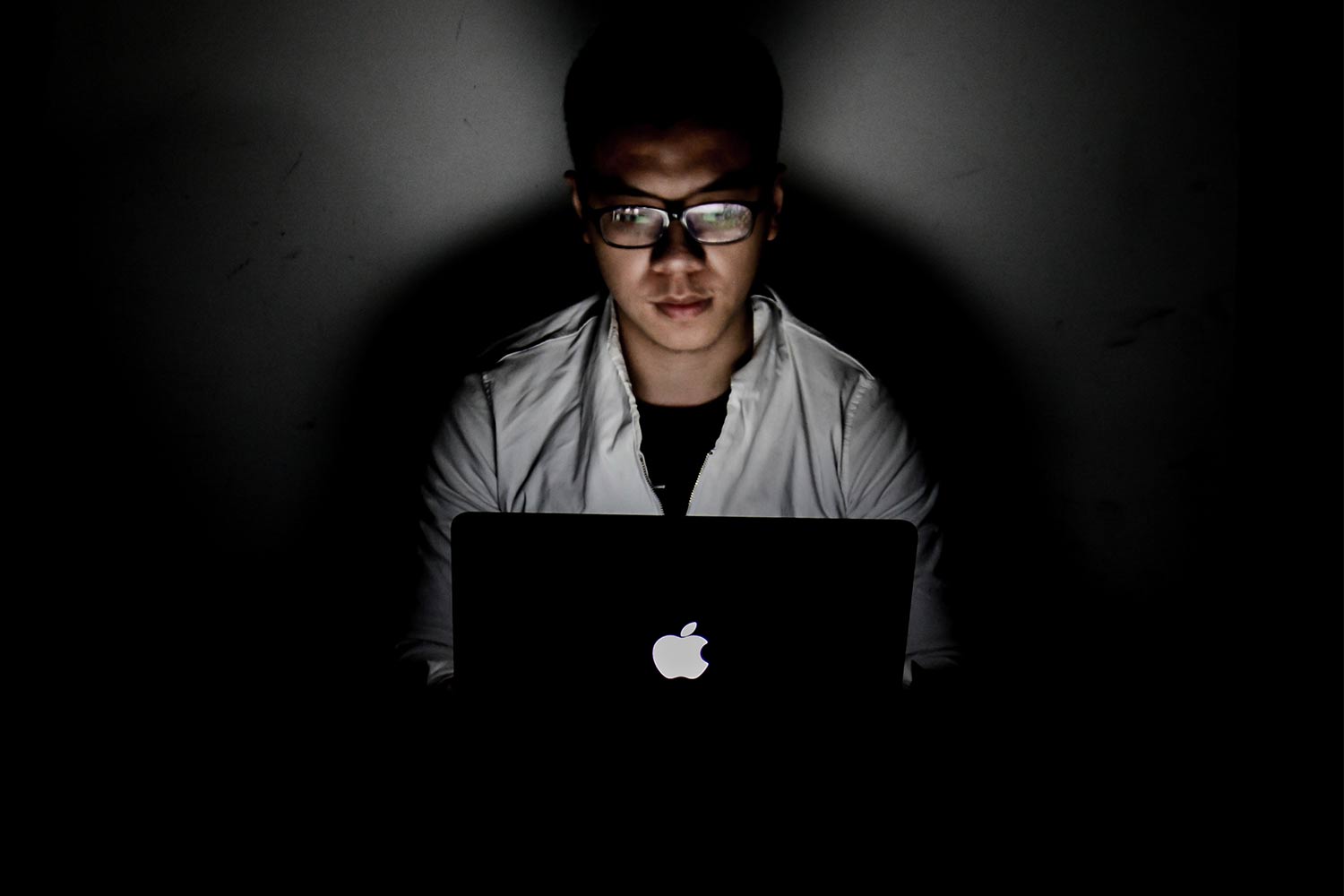 Because of the nature of the job, the guys in the white hats are not often known to us, here’s 3 of the most interesting white hat hackers that you might not have heard of before:

Okay, we lied.  You might well have heard of Julian from the press frenzy a couple of years ago.

Julian is best known for founding the infamous WikiLeaks website, a site that publishes alleged illegal activities within a government department. Using the handle ‘Mendax’, Assange operated under a strict personal code that included:

‘He has become a global influence, proving that with simple digital tools a single person can craft a new kind of power—a distributed, transnational power, which functions outside norms of state sovereignty that have held for centuries.’ 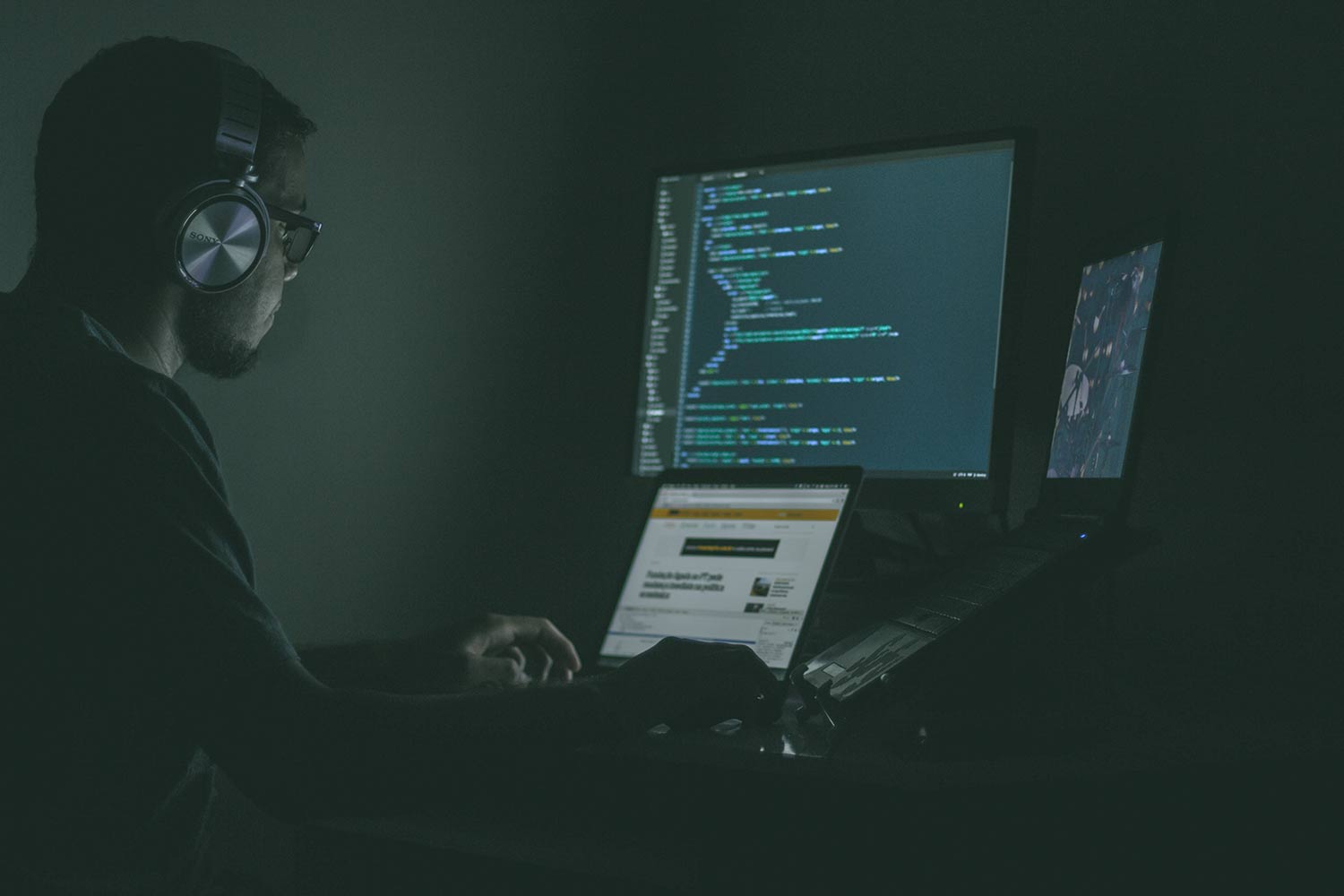 This Finnish-American white hat’s interest in tech began when he was a child.  At just 11, he had mastered Commodore VIC-20, one of the first computer systems.

Years later he went on to create Linux, using the Minix operating system as his source of inspiration. Linux is a family of operating systems that brought the flexibility and security of unix-based systems to the public. The spread of Linux helped the growth of the open-source community across the world.

‘Talk is cheap. Show me the code.’

Known as ‘the other Steve’ of Apple computers, Steve Wozniak cofounded the global brand with Steve Jobs.

Before Apple, Wozniak began his ‘white hat’ career by hacking phones whilst at the University of California. He created something called blue boxes – a device that could bypass traditional telephone switch mechanisms in order to make free long-distance calls. During this period, he allegedly used one such device to call the Pope. Together with Jobs, they built these boxes and ended up selling them to their classmates at college. He later dropped out of university and went on to cofound Apple – the most valuable publicly traded company in the world. 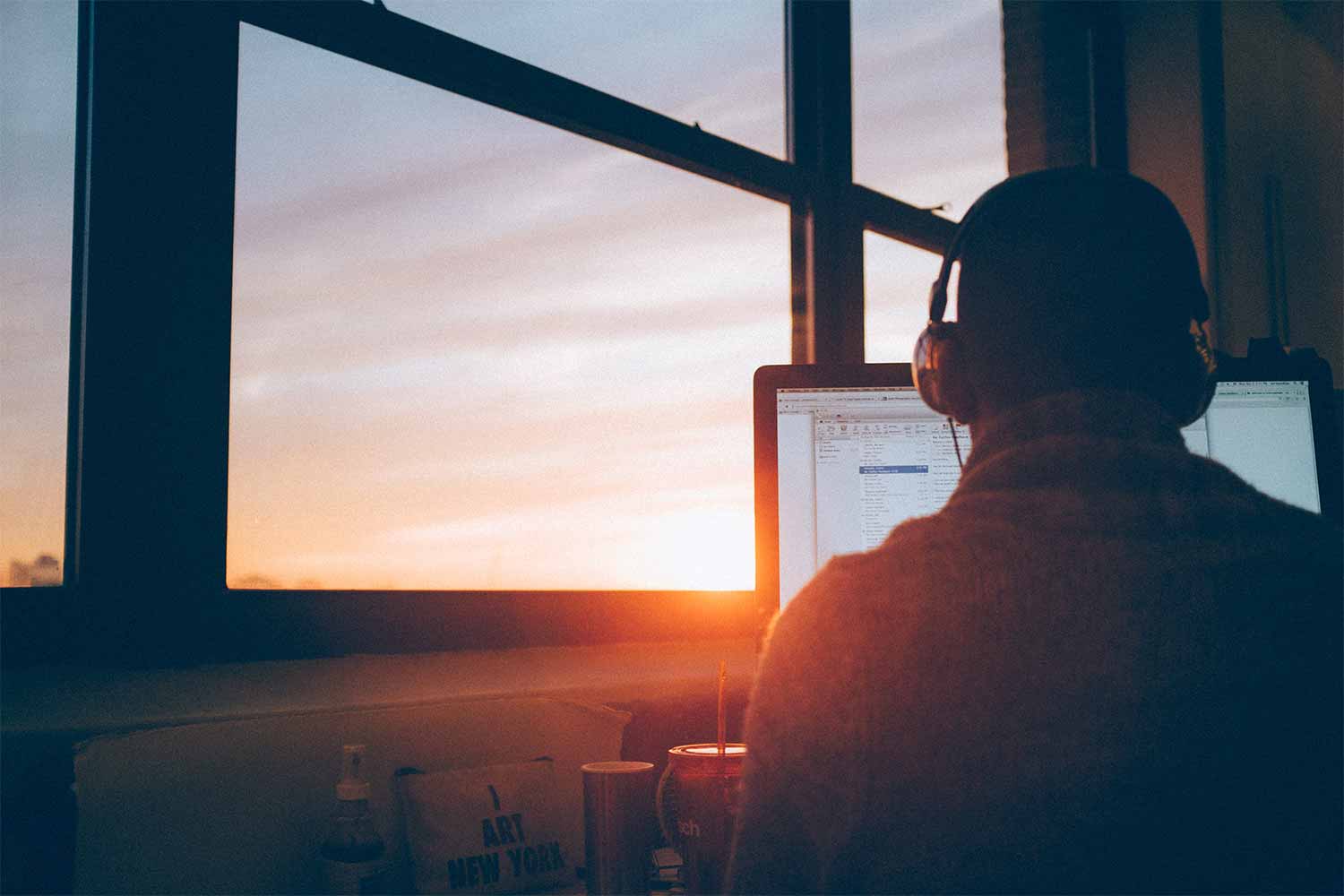 An example of this is Kevin Poulsen, aka Dark Dante, who was best known for controlling phone lines and rigging a number of radio station’s on-air competitions to win a porsche. After inevitably serving time in jail he applied his coding talents to a more noble cause in helping Wired in an investigation of sex offenders on MySpace. He now holds the position of editor there and would never go back to his black hat days.