So, you want to learn to code.

Like every rookie, you start Googling which programming language you’re going to need – and this is where the trouble starts.

There’s the classic HTML…but what about JavaScript? Doesn’t everyone use PHP now anyway? And isn’t Ruby the future?

It’s a swamp of information, so let’s start at the beginning – here are the top 9 programmer languages of right now, and what they are used for:

It’s the most well-known term when people start talking about coding, building websites or anything within the programming realm. HTML – Hyper Markup Language – is for web design. It’s the science behind the style of a web page. So, if you’re interested in building websites this is your bread and butter. 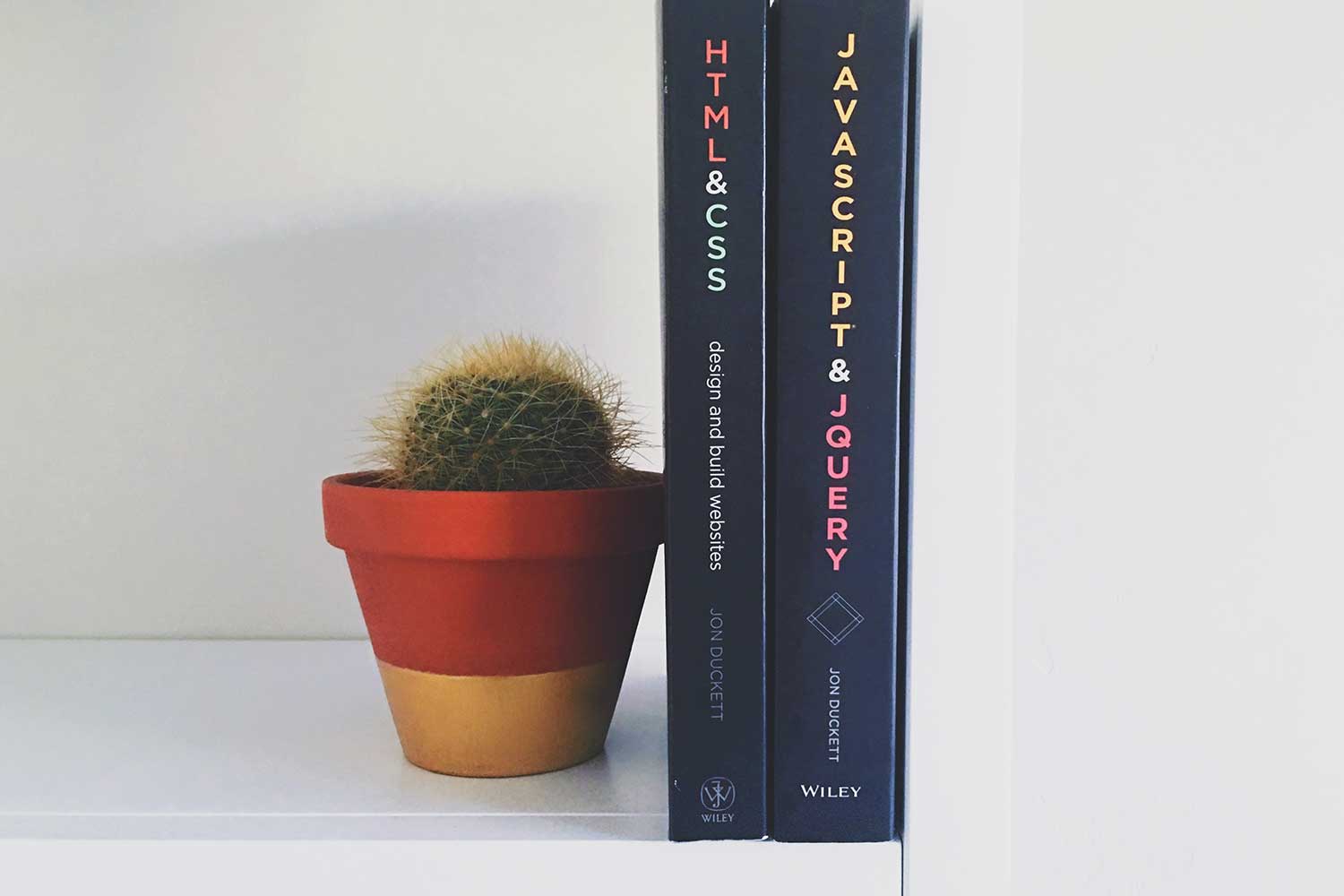 Want to program games? Or desktop applications? JavaScript is behind the curtain of interactive or animated web functions. 62.5% of programmers use JavaScript, because, alongside HTML & CSS, it’s used in most browsers in some form or another.

NOT related to JavaScript. If apps are your game, then Java is your name. Java works across several software platforms – like Android and Mac – making it a good all-rounder for games and mobile app programmers.

Another web language, but one that’s used by the likes of Facebook, Etsy and WordPress. PHP – Hypertext Profiler – has gained massive popularity recently and can be embedded in text form into HTML code, meaning it’s easy to incorporate into a current programmer’s knowledge base.

See also: 7 reasons you should learn to code 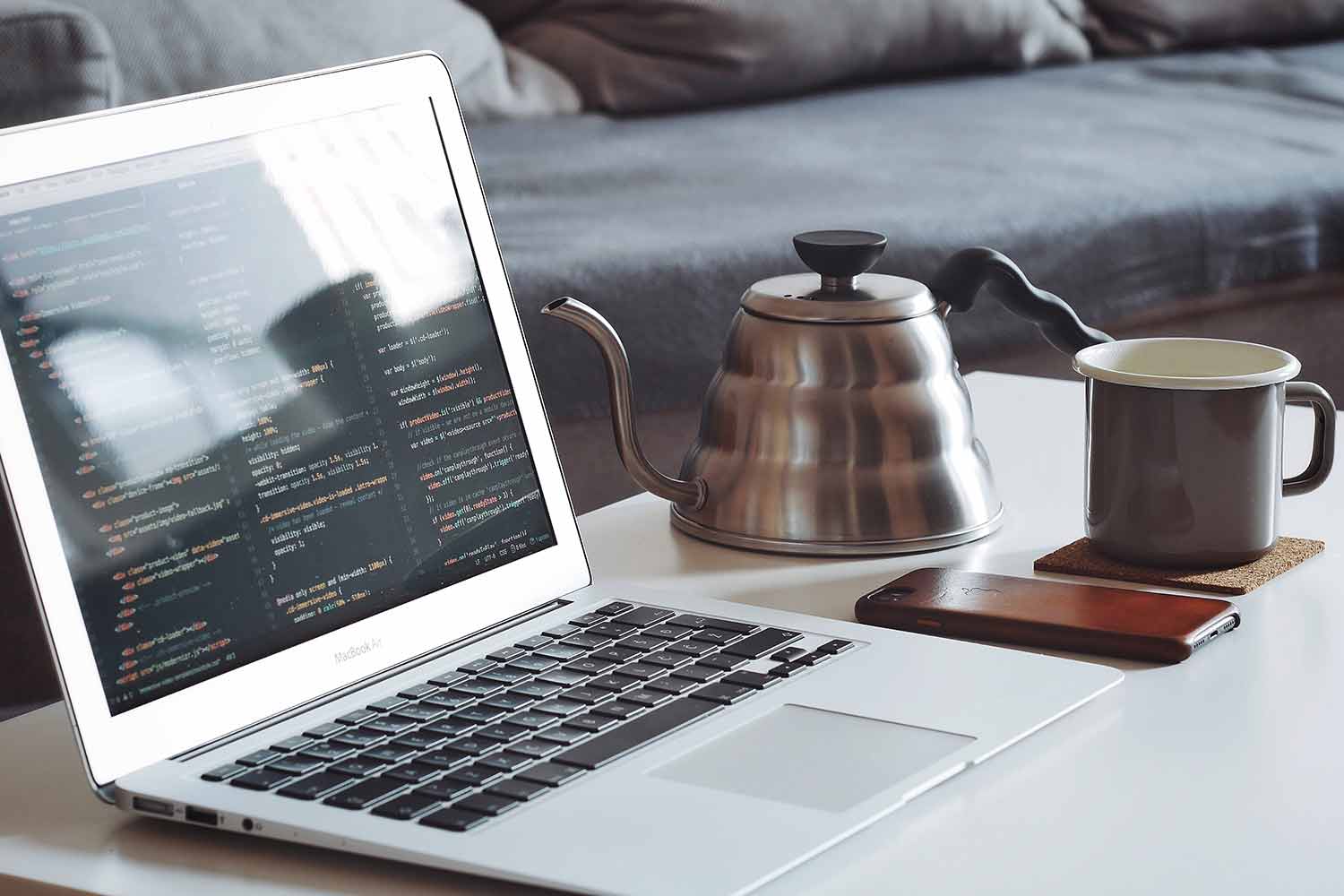 Used by Groupon, Shopify, Airbnb and Twitter, Ruby is big in the start-up business, as it’s relatively user friendly and is making a persistent climb in popularity. Users have reported being able to build an app in under 10 minutes. Definitely one to watch.

An excellent entry-level code to learn. Python is popularly used to make sense of data, but it’s more commonly being used in app design these days. It’s a good, powerful, all-rounder for the code novice.

Looking into commercial software? Or programming within banking, finance and retail? C++ created Microsoft Windows, Google Chrome and most of the Adobe suite. Its power is unparalleled and it’s incredibly adaptable across the professional and commercial sectors.

C is the basic framework that allows you to understand the relationship between a program and hardware. It’s still one of the most used programming languages out there – it’s the mother of eBay and Spotify – need we say more? 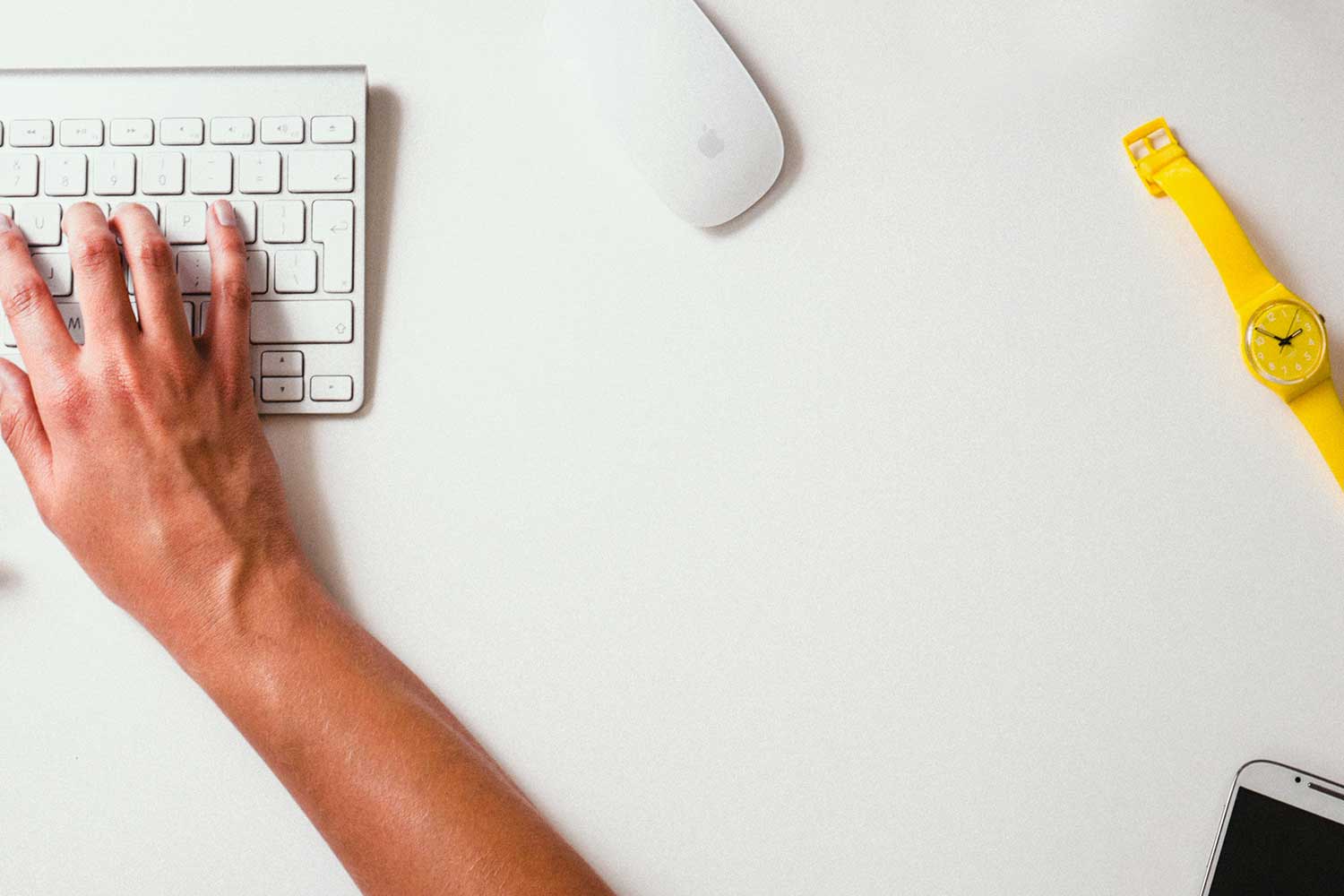 Before Swift – another programming language – came along, Objective-C was widely used in Apple’s iOS. If you want to develop for the Apple AppStore, it’s still the most cohesive with their products.

To name but a few, these are 9 of the top programming languages out there, but that doesn’t always mean they are right for the job you want.

What about if I want to work in AI?

Ah, a whole new kettle of fish – sort of.

Of the ones mentioned above, Java and C++ are top dogs in AI. Java is an easy way to code algorithms, the stuff AI is made from. C++ communicates with hardware, which is essential for AI’s existence. Worth mentioning in this field are Python, Lisp and Prolog. Python is the most widely used programming language of AI developers due to its simplicity, whereas Lisp is predominantly used in the prototype stages. Prolog is great for building basic mechanisms like pattern matching, automatic backtracking and tree-based data structuring mechanisms. 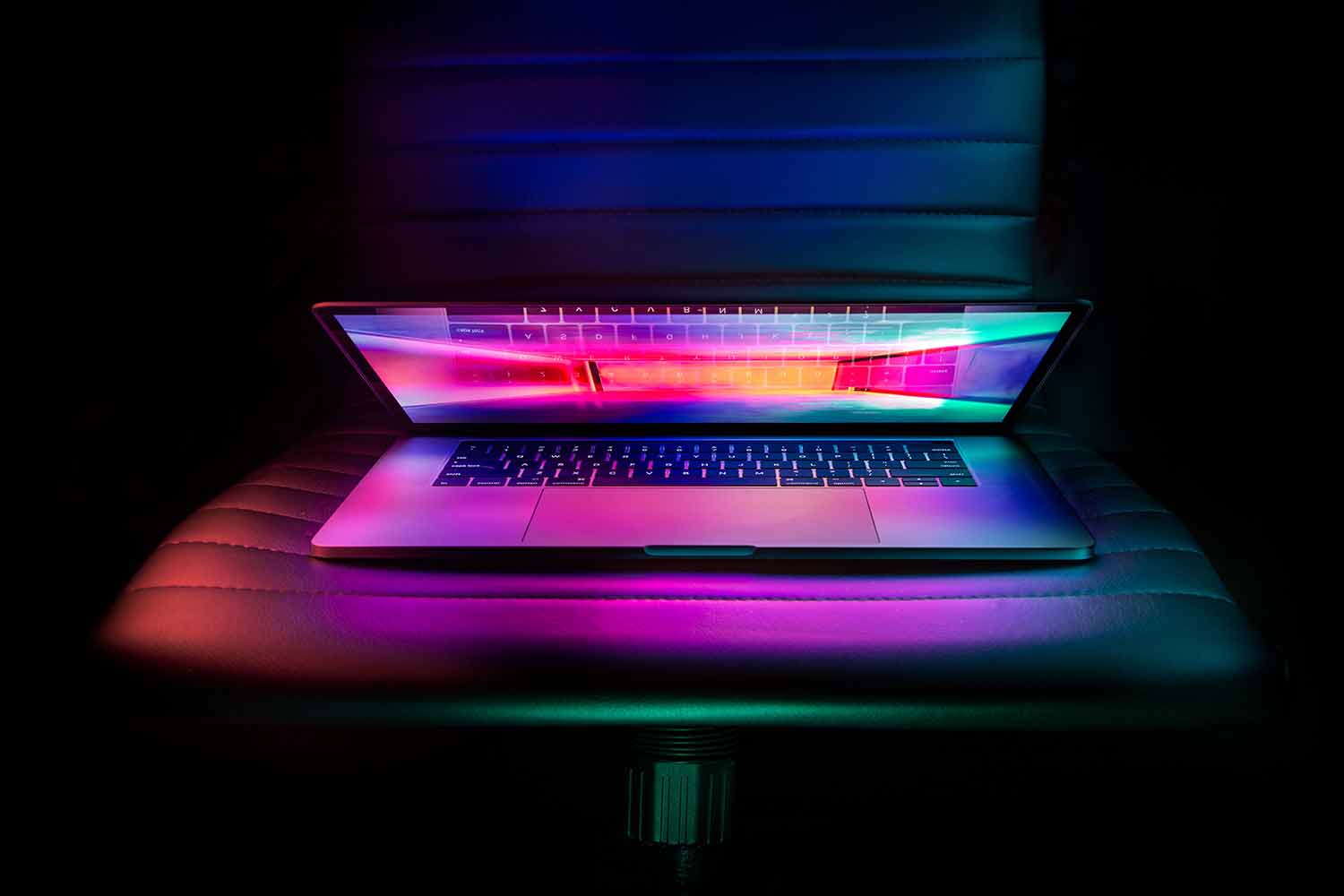 I keep hearing about IoT? What is it and what do I need to know?

IoT is the Internet of Things. IoT are essentially everyday items that have become smarter through computerisation – think smart meters and Amazon Echo. They’re big business and they’re only set to increase their infiltration into day to day life. The big guns in IoT are Java, C, JavaScript and Python. C handles the basics, Java irons out the bugs, JavaScript makes devices interoperable and Python data-mines like a mole.

Whilst this coding malarkey can be a bit overwhelming, each and every one has a use in the current digital age. You’ll either be learning one of the founding fathers – which will make it much easier to learn other programming languages later – or you’ll be getting to grips with an up and coming lingo. Either are pretty good outcomes. You can’t go too wrong.

If you’re just starting out and this post has got you interested in learning to code – check out our coding courses.