IGTV to change social media as we know it

This week has been a big one for Instagram, and possibly a scary one for the likes of YouTube and Snapchat.

IGTV – Instagram TV – was announced on June 20 – a new section of the Instagram app as well as a stand alone video distribution app.

What does it do?

IGTV let’s video creators and influencers upload longer content than the current story limit. Whilst Instagram feed videos are capped at 60 seconds and stories are capped at 15 seconds, the new platform will allow uploads of up to 60 minutes. 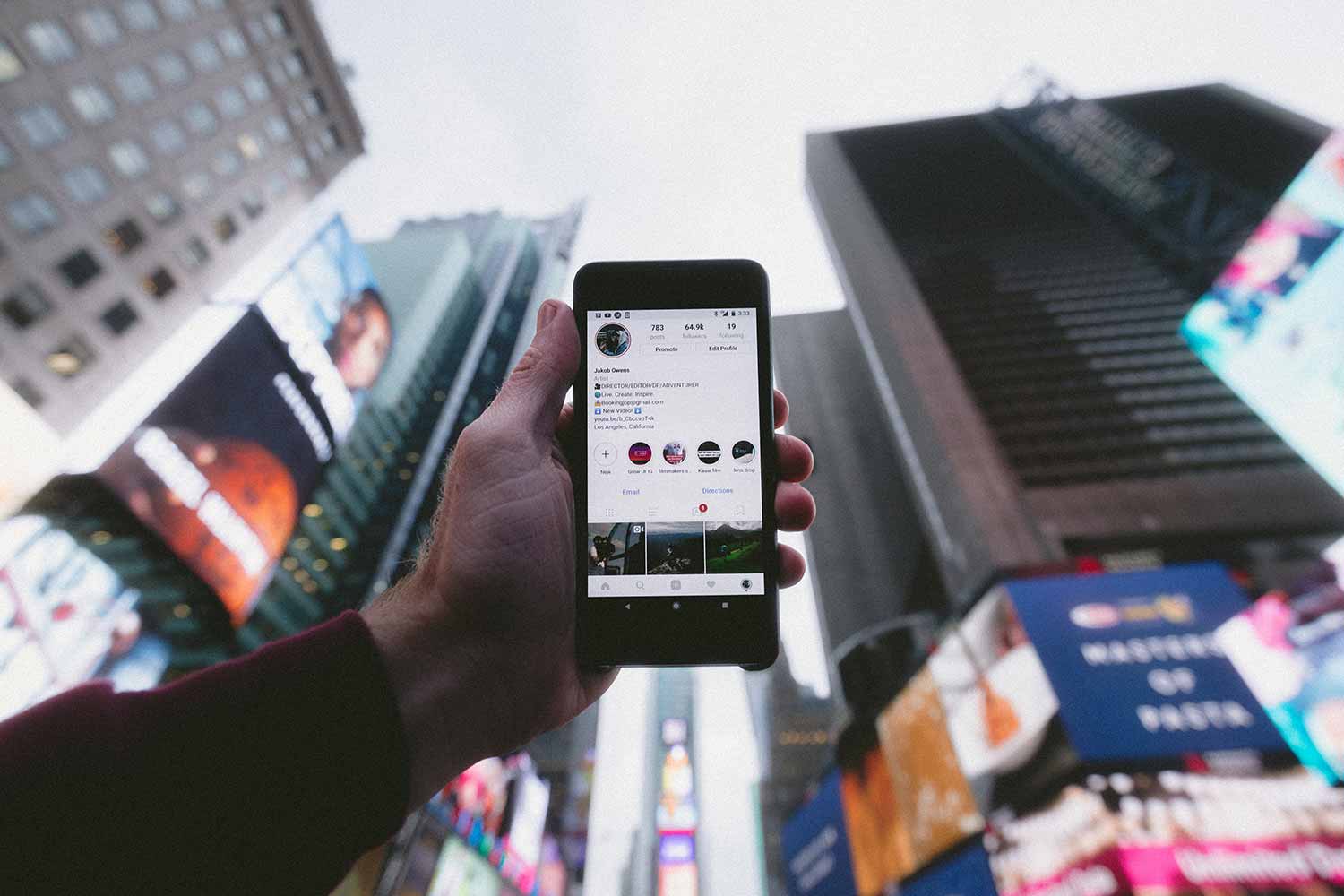 How is it different from other video sharing platforms?

In truth, it isn’t that different. The vertical format of videos will liken the new channel to Snapchat, and ‘Popular’ or ‘Continue Watching’ options are similar to that of the YouTube app.

There’s no word yet on how/whether IGTV will include ads, like Snapchat and YouTube, but with nearly 1 billion users it would be smart to monetise the platform.

When asked about the possible comparisons with YouTube, Kevin said he felt IGTV would be ‘more engaging and perhaps, more emotional.’

Each creator or user will have their own channel – when you follow such a creator, their videos will automatically appear in your feed. You can ‘heart’ videos, comment or send them to friends – plus, anyone can be a creator. 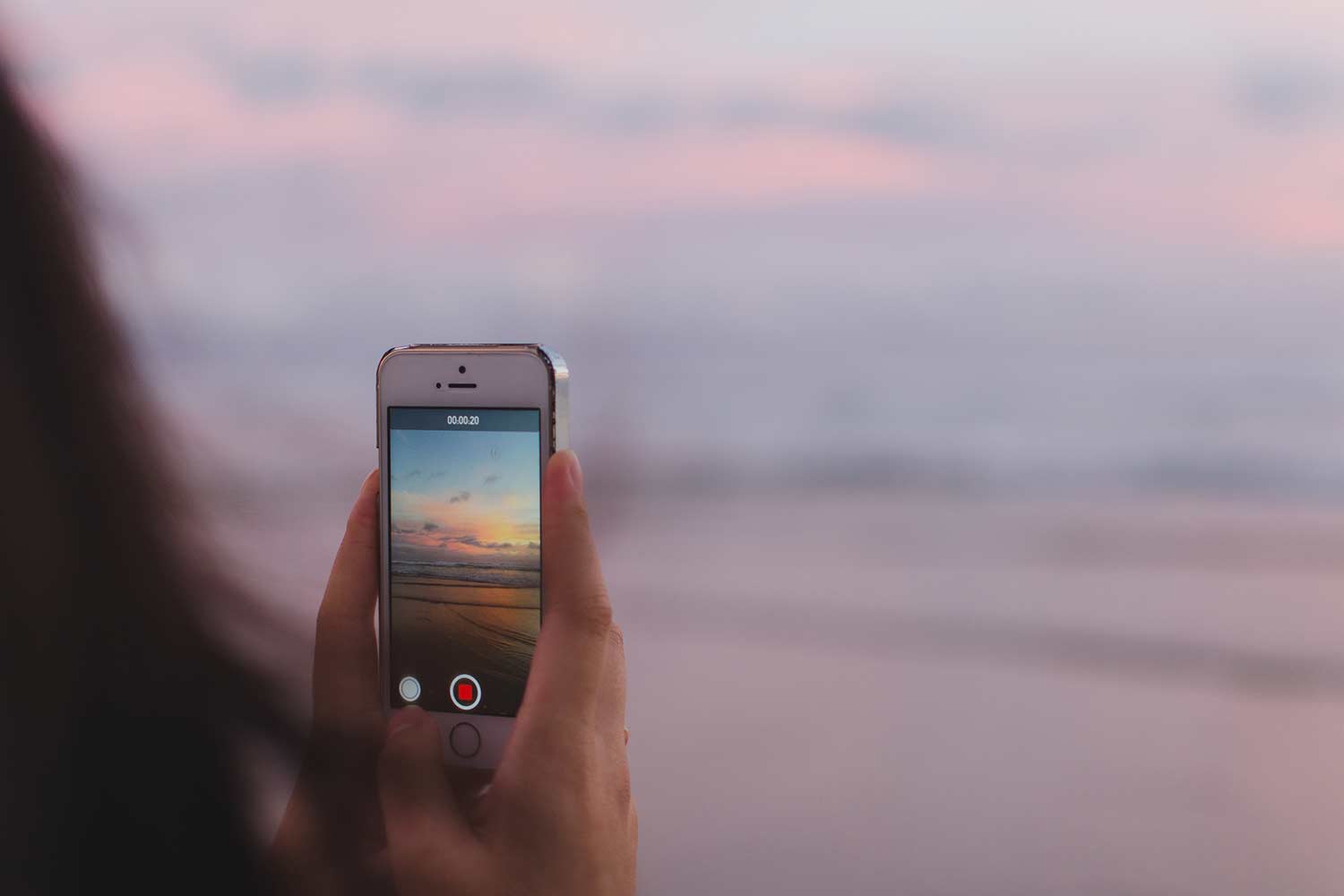 How will it change digital marketing?

Courses in Social Media Marketing and Mobile Marketing will, presumably, have to incorporate modules on IGTV as well as other ways of enabling video marketing.

What’s exciting is that Instagram has almost a billion users, many of those are young masters of the platform. With the birth of a new outlet, a younger, more au fait generation gets the opportunity to master it – as Buffer, the scheduling app, suggests, ‘Instagram is becoming television for the Mobile Generation’.

How can businesses leverage the new platform?

1) We know that television has been declining in popularity – teen are now watching 40% less TV that they did just 5 years ago. Whilst IGTV will not feature advertising at its launch, it’s presumed it will at some point – they gotta make coin too. For businesses, this gives them direct video access to the generation that aren’t watching pricey TV ads anymore – except if Love Island is on, of course.

2) With a 60 minute window, better product demonstrations and full reviews become a possibility – rather than squeezing as much information as possible into a story or 30 second video clip.

3) Instagram reported last year that users under 25 spent more than 32 minutes a day on the app and that those 25 and older spent more than 24 minutes a day. In an incredibly fast lifestyle, getting content onto a platform that people spend almost half an hour browsing on has the possibility to turn a business around very quickly. If companies can produce engaging and slick looking content for this – currently free – platform, they could make a huge statement about their brand – relatively inexpensively. 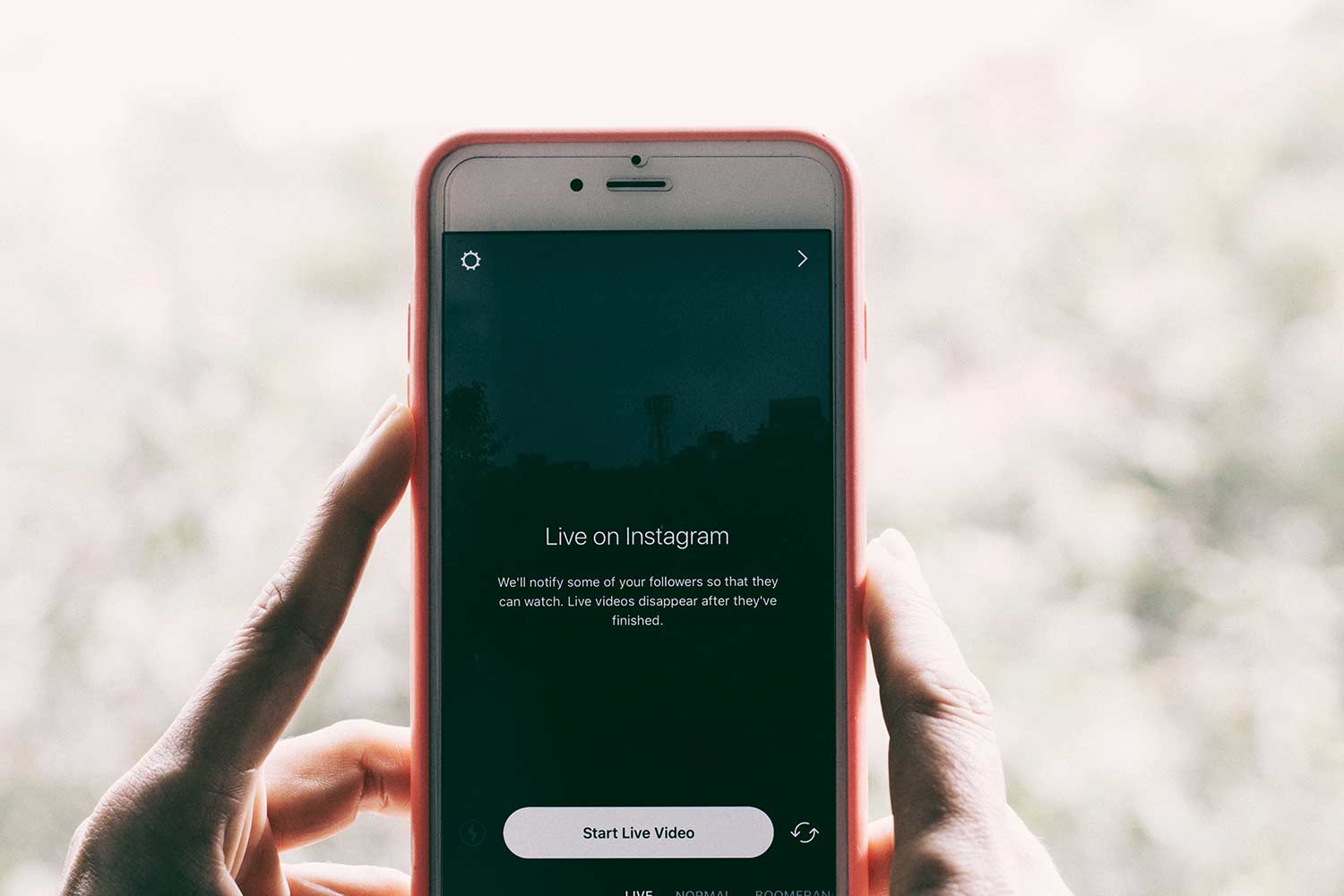 So, we’re yet to see to what extent IGTV will rock the boat.

Presumably IGTV and the online influencer community are predicting a mass exodus from YouTube – but only time will tell.

If you’re interested in marketing, digital promotion and leveraging social platforms for B2B or B2C markets, check out our blog post on why the digital marketing skills gap could be a great opportunity for you.

Or go the whole hog and delve into Social Media Marketing and Mobile Marketing. Get in touch to find out more.