He follows in the footsteps of Katy Perry, the first to reach the milestone. You don’t need me to tell you that 100,000,000 is a lot of people. To put Bieber’s achievement into some sort of perspective, he is 6 million ahead of Barack Obama, 15 million ahead of Taylor Swift and 13 million ahead of Rihanna, who round off the top five.

Imagine if you or your business could reach as many people as Bieber can with his thoughts and feelings of no more than 140 characters? Social media and digital marketing is becoming ever more important in terms of getting yourself out there, being discovered and bringing in business. So how do you go about getting as many followers as Bieber?

Obviously he has an advantage in that he is pretty famous, and unless you’ve got some grainy footage to upload to YouTube of you singing as a kid, then becoming known for musical prowess is out. We certainly wouldn’t advise you to try and gain Bieber-style notoriety by leaving your pet monkey abandoned at Berlin Airport either. On the other hand, dating Selena Gomez probably wouldn’t be a terrible thing…

But if none of those ideas tickle your fancy or, heaven forbid, seem unachievable then here are eight ways in which you can start catching Bieber’s Twitter up…. 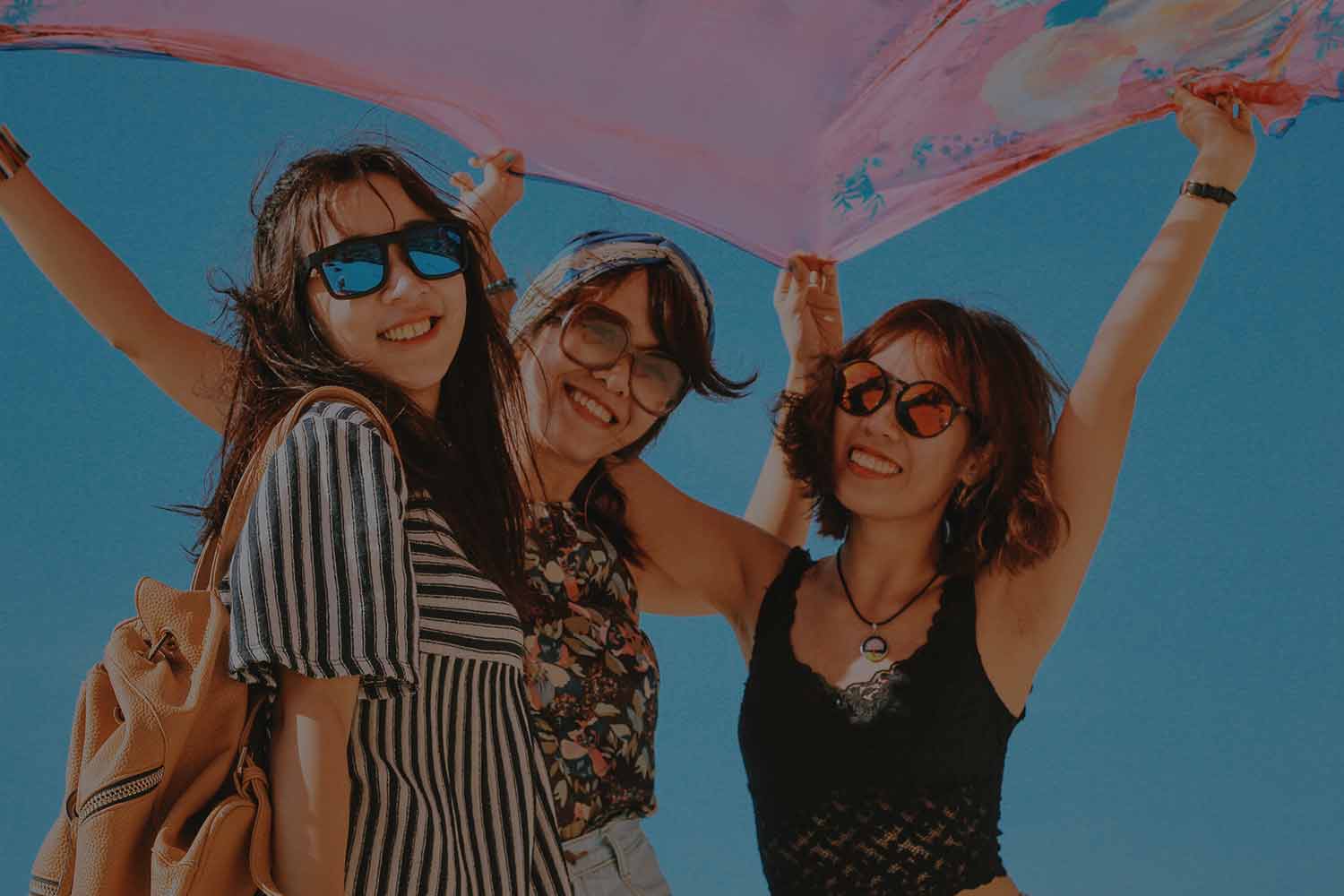 If somebody takes an interest in you, they are going to check out your Twitter profile. Have a clean and crisp bio that states what you are about and what nuggets people can expect from your feed. Use a profile picture as nobody wants to see that faceless egg popping up on the timeline. And take advantage of the pinned tweet feature. This sticks one tweet permanently to the top of your feed. It’s a great way of showcasing your best work. If you’ve had a tweet that has proven popular, get it at the top. 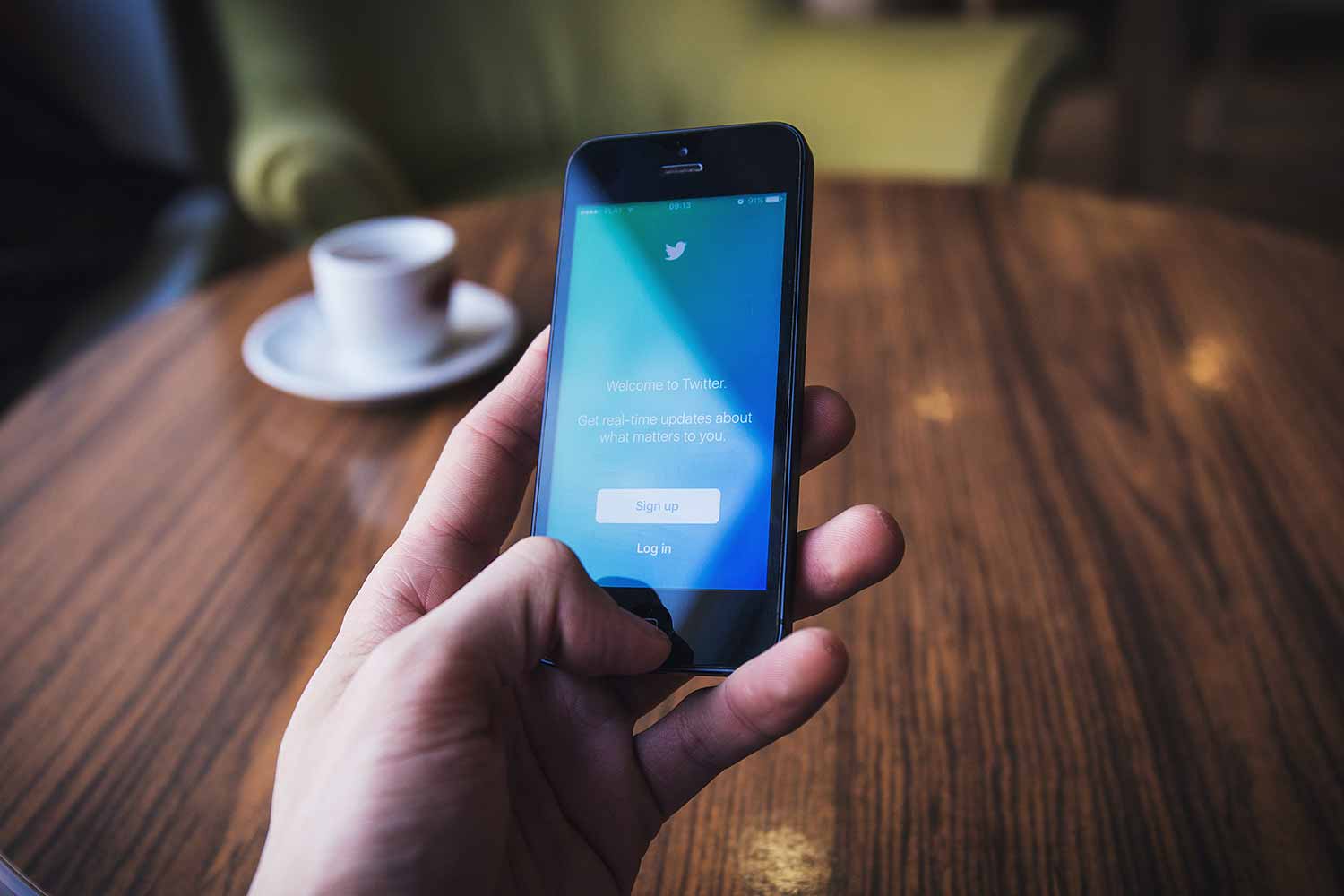 Use hashtags and trends

Tweets with hashtags get at least twice as much engagement than those without. Have a look at what is trending currently and if you have something to say about it, hashtag it. That way it will appear when people search for the big issues of the day, whether that be someone from TOWIE getting a haircut or something trivial like North Korea firing a missile over the top of Japan.

Use pictures and gifs

Text can be boring, especially when people are scrolling through Twitter at a rate of knots. What grabs attention is someone doing the cinnamon challenge as an image or a GIF. They take up three times as much room as a tweet and will catch a person’s eye. Even better is that they now don’t eat into your character limit either. Say it with 140 characters and a picture.

Get involved in conversations

Conversations are a great way to get your account out there. If you get into a conversation with someone on Twitter, then their followers will see what you and they are discussing. This helps expose you to people who otherwise might not know you exist.

Got something relevant to say to an influential person or a verified account? Don’t be shy, @mention them and tell them directly. If you can get a like, a retweet or into a conversation with them, then their thousands, millions or in Bieber’s case, hundreds of millions of followers will see your account. 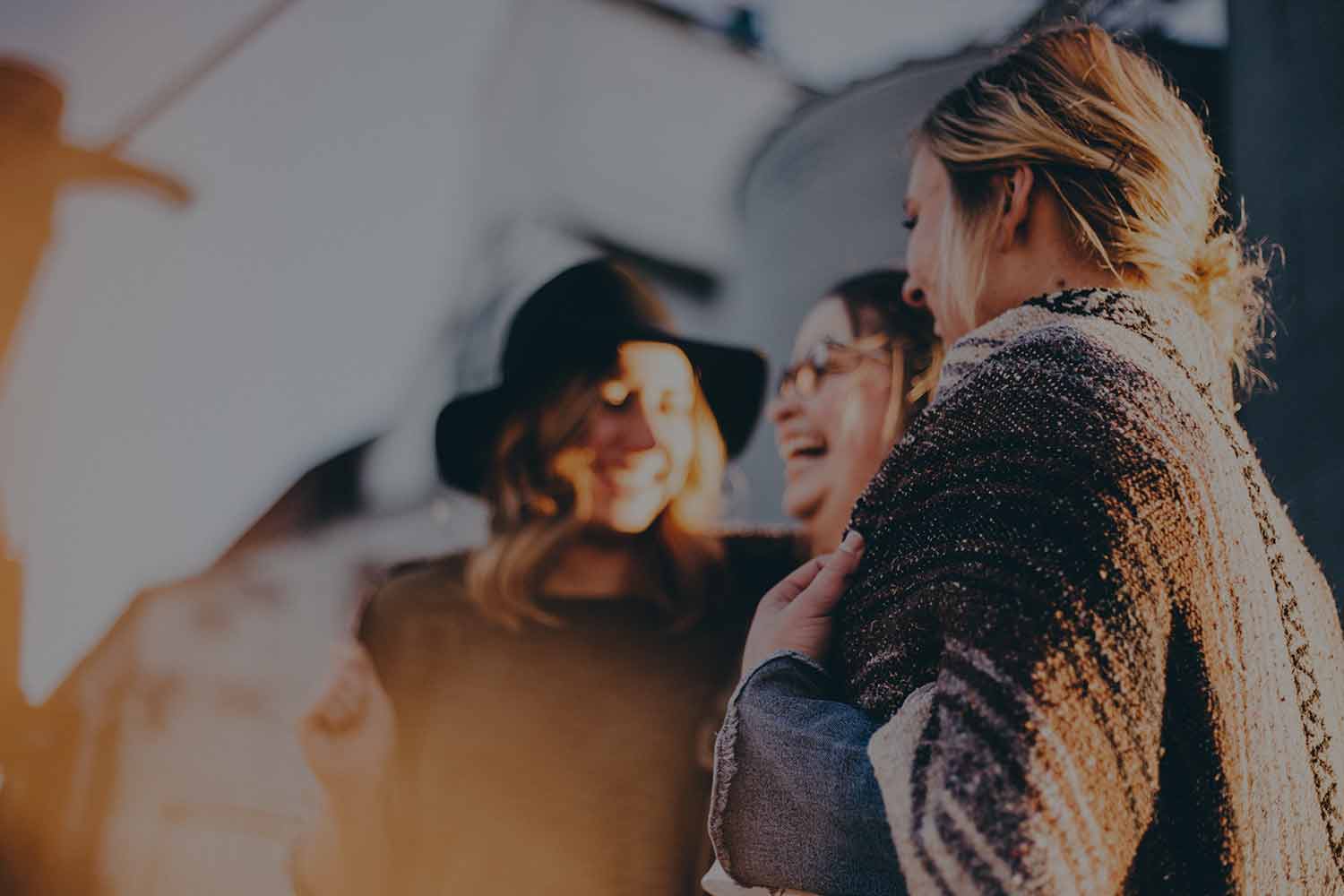 See what I did there?