With technology rapidly advancing all the time, big corporation data is not only becoming easier to hack, but much more profitable for those who know how to.

Whilst data breaches were certainly occurring prior to 2005, most of the biggest data breaches recorded in history were reported in 2005 or beyond – take a look at seven of the most famous security breaches of the last 12 years.

Back in 2005, AOL customers were compromised by a former employee at the company who stole 92 million screen names and email addresses and then sold the information to spammers who send out an estimated 7 billion unsolicited emails. The data was originally stolen in 2003 but the hacker, who was paid an eye watering $28,000 by the spammers, wasn’t caught and prosecuted until 2005.

Just imagine how stuffed your junk folder would be…

A trojan virus stole log-ins that were used to harvest user names, email addresses, home address and phone numbers. Soon after, phishing emails encouraged users to download a Monster Job Seeker Tool, which was in fact a program that encrypted files in their computer and left a ransom note demanding money for their decryption. 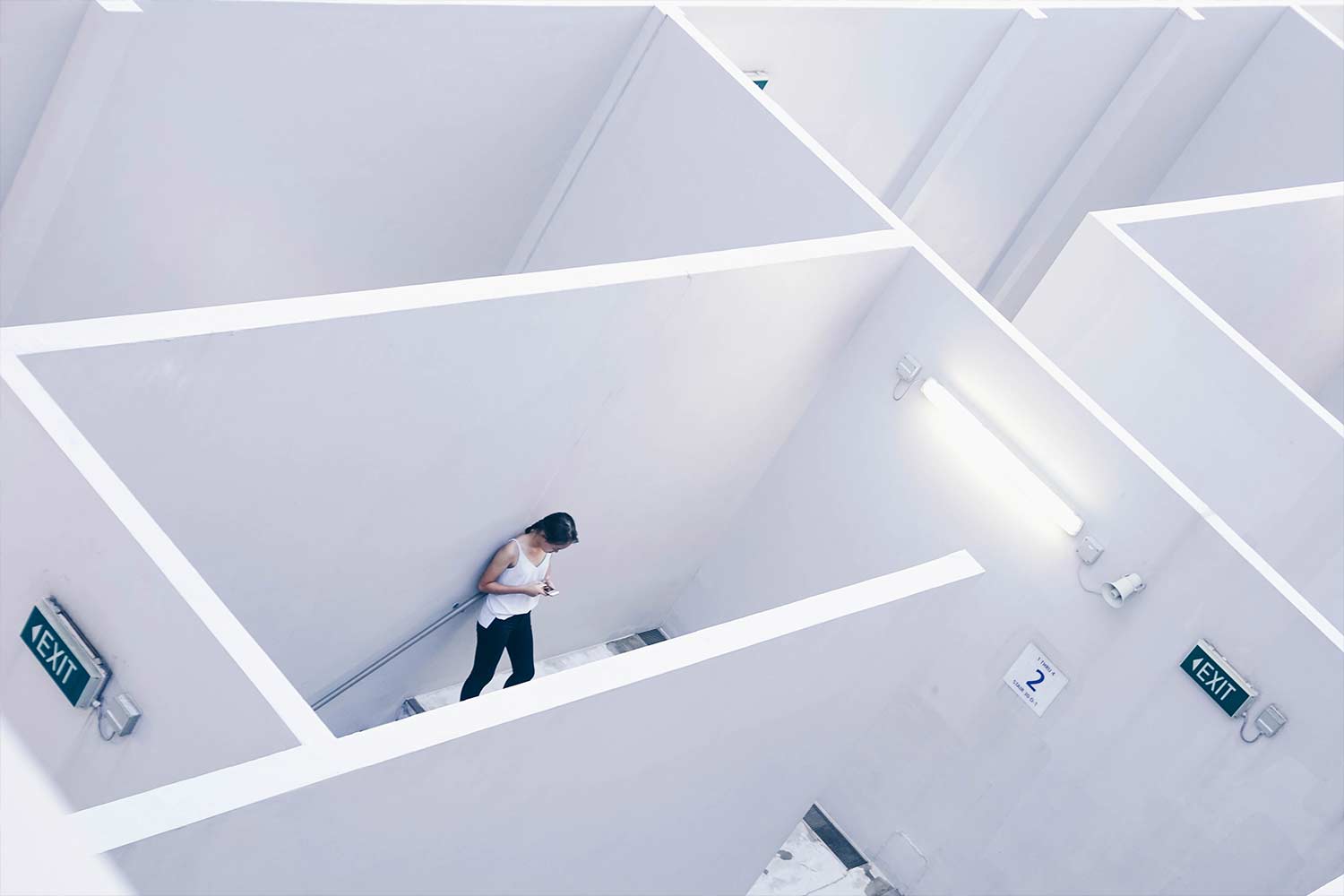 Former serviceman Chelsea Manning, previously Bradly Manning, leaked 700,000 confidential US government documents to Wikileaks. It cost the Pentagon over $200,000 to assess the damage which ended with Manning being sentenced to 35 years in military prison – by far the longest punishment ever imposed in the United States for what was dubbed the greatest breach in US history.

Hackers exploited a weakness in the Mt. Gox system which allowed them to syphon off immense sums of Bitcoin from the exchange’s old storage. In total, 850,000 Bitcoin – worth an eye watering $480 million – was reported stolen. $480 million, how do you even spend that much Bitcoin? The nightmare ended with Mt. Gox filing for bankruptcy in early 2014 which isn’t surprising considering they lost enough money to buy the Earth – give or take a few pounds. 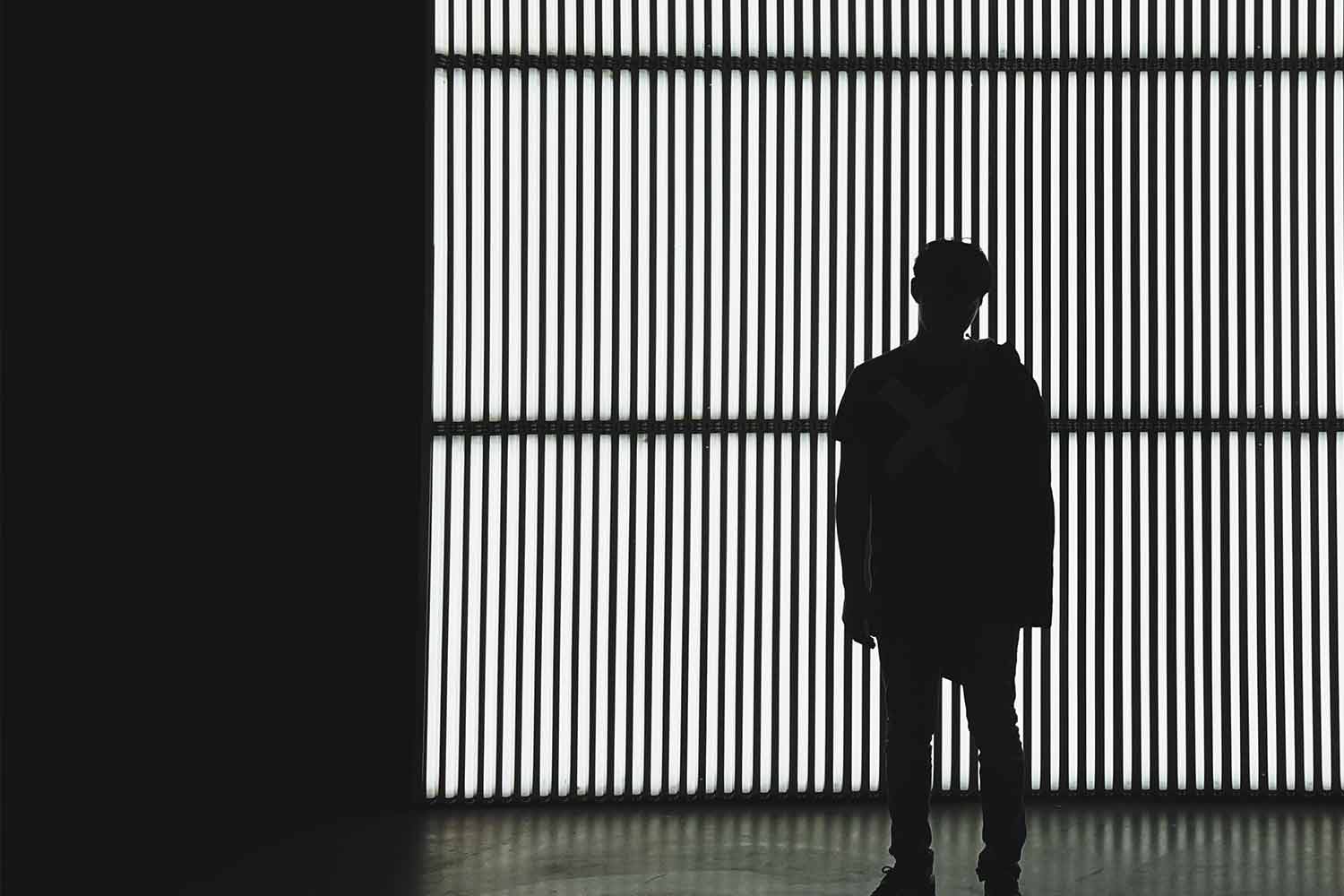 In an alleged political attack that North Korea was accused of, Sony’s top employee’s salaries and personal emails were leaked. It was thought to be an attempt to stop the film, The Interview, from being released. Not only did these cyber criminals get their way with The Interview ultimately being released online as opposed to in theatres, they also managed to steal the script for the next James Bond movie and five new Sony films, which were then leaked and downloaded – for those that hate spoilers, this was the biggest crime of all…

Late last year, Tesco Bank was forced to freeze its online operations after as many as 20,000 customers had money stolen from their accounts. In a statement published on the Tesco Bank website, it was announced that 40,000 accounts had been compromised – and half of those had money stolen from them. The bank only confirmed that it was subject to criminal activity, but did not describe the attack or it’s culprits.

Large numbers of Hospitals and doctors’ surgeries in parts of England were forced to turn away patients and cancel appointments after they were infected with ransomware in May 2017. The ransomware scrambled data on computers and demanded payments of $300 to $600 to restore access. The breach caused several days of delays and was fixed by a 23-year-old researcher that registered the ransomware domain, virtually saving the NHS in 60 seconds. Show off. 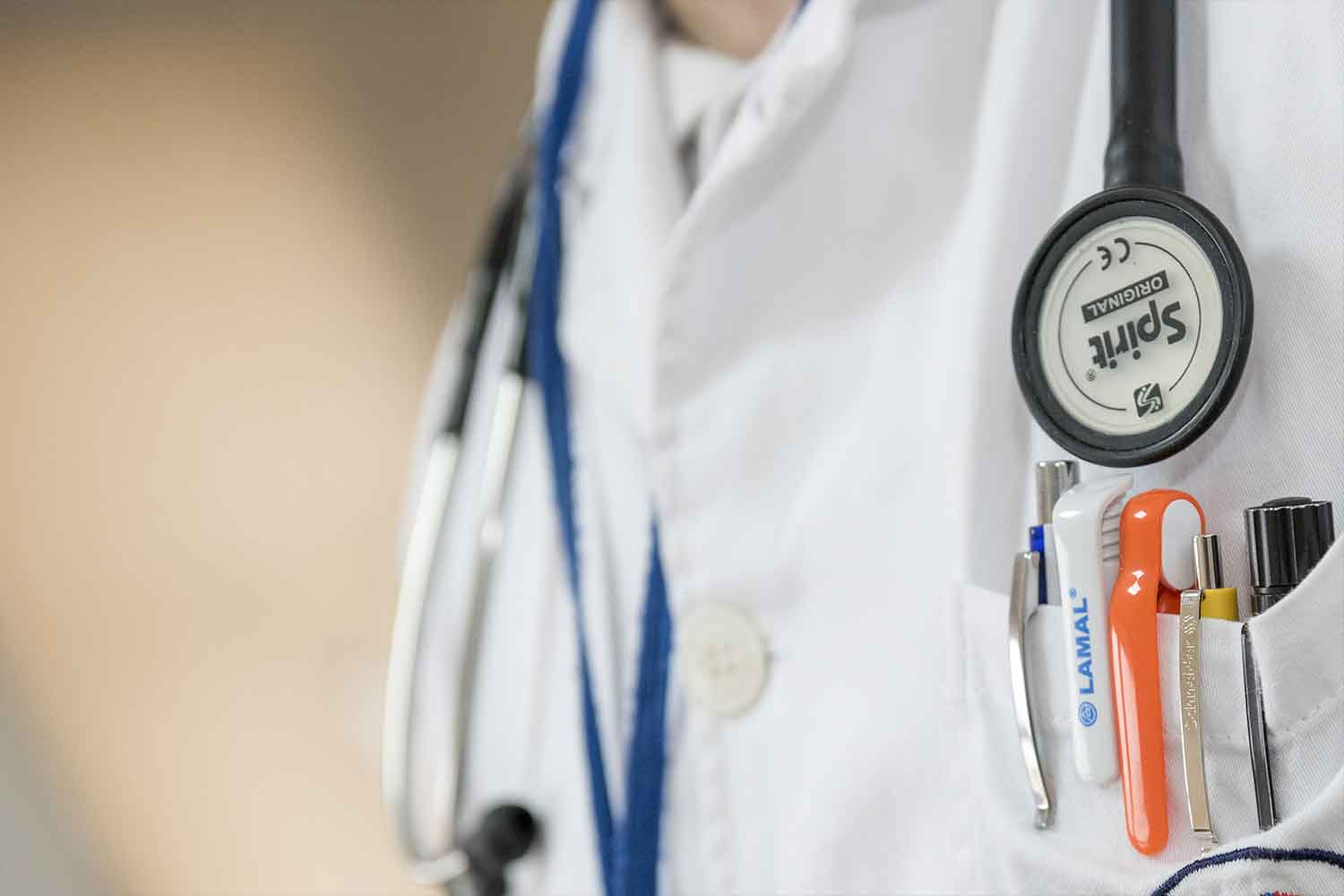 So what’s the solution? Trust no one, keep all your cash in your mattress, and buy all the URLs in the world. You know, just in case? Or put your trust in the hands of the ethical hackers whose job it is to find and inform companies of the security vulnerabilities in networks and computer systems that a malicious hacker could exploit.

With the rise in these types of attacks, the need and demand for cyber security experts is growing. Find out how you can gain the skills necessary to fight alongside the likes of Batman and Robin restoring justice to the world, by visiting our cyber security course page.