Every year, January brings with it some annual traditions for millions of people across the globe…

There is the dreaded first go on the scales since Christmas to see how much weight has gone on in turkey, chocolate and cheese – five pounds for me this year. There is also ‘dry January’, an attempt to go an entire month without drinking – no beer on a Friday after work? No thanks.

Not to mention the “new year, new me” posts that litter social media about how people are going to change their lives for the better in 2018.

And then there are new year’s resolutions. I’m not exactly sure when they first came into being, but it is safe to say they are probably January’s oldest tradition as they must predate those aforementioned other three. They also happen to be the hardest thing about January – while we can all lose a few pounds and some of us can go 31 days without a drink, research suggests that only 8% of people who make a new year’s resolution actually manage to stick to it permanently.

1. Find something YOU want to change

You will only make it work if YOU want to make it work. It is all very well your partner saying, “Scott, stop eating KFC” but unless that is something you want to do for yourself, chances are you won’t have enough motivation to stick to it. Giving up cigarettes or taking a new career path are resolutions that will be a lot easier to keep if you’ve decided that is what you want to do for yourself and therefore set out to do it with a real sense of determination. 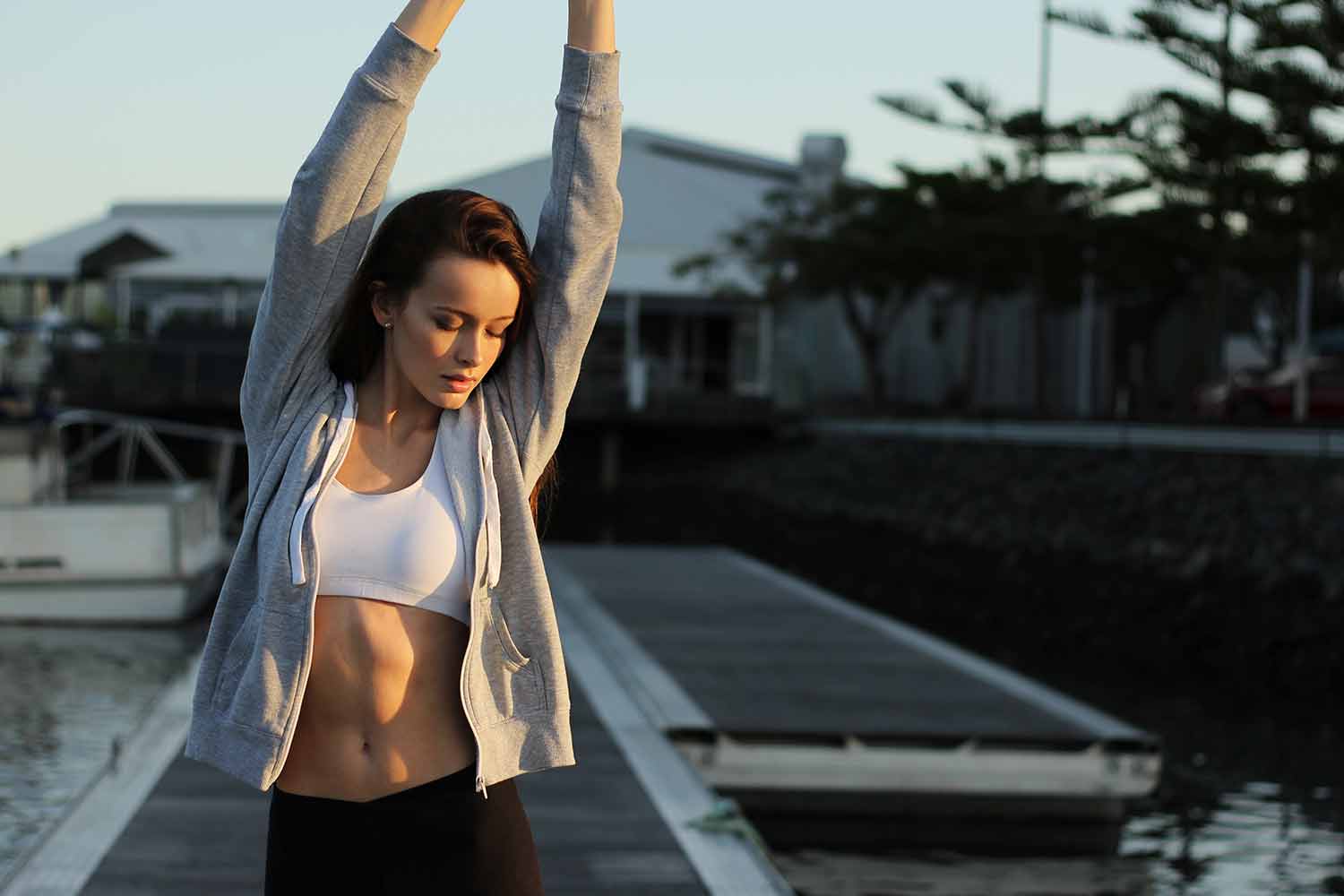 2. Set yourself a goal

Set yourself a clearly defined goal or target to aim towards. So you want to get in shape, but what does that even mean? You could be talking about losing weight, being able to run a certain distance or improving your BMI. By giving yourself an actual number – losing a stone or being able to run 5km – you’ve got something to aim for in terms of an achievement at the end.

See also: 8 tips to get you marathon ready

It is vital that the goal you’ve set is a realistic one. Read up on tips on how to set realistic goals before going in all guns blazing.

If you’ve never been able to run for more than two minutes without being out of breath, then deciding you want to beat Sir Mo Farah in the London Marathon in April is setting yourself up for a failure. Be realistic with what you want to do – it shouldn’t be easy, but it should be achievable. And when you do reach that target, there is nothing to stop you going above and beyond it, either. 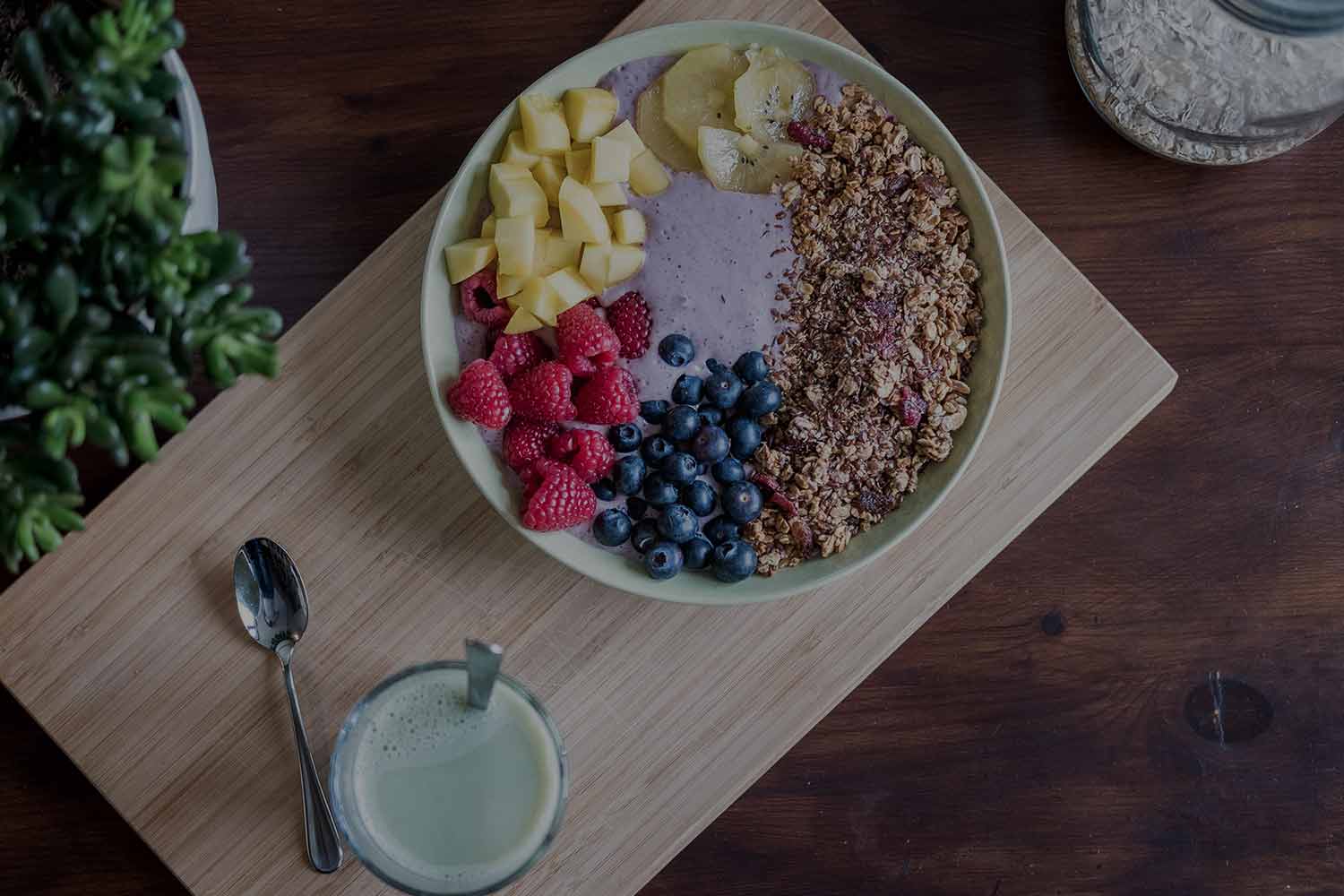 Having a good support network around you will inspire you onwards. Share your progress on social media. We’ve all seen that friend who went from an XXL to a medium in a few months share their “before and after” photos on Facebook and pick up a thousand likes. The feeling that you get from seeing other people who are happy for your success encourages you to do even more. Even a little compliment like “have you lost weight?” is a great boost to sticking to the resolution, so don’t be afraid to tell people what you are doing.

Failing to prepare is preparing to fail. You can make sticking to your resolution so much easier by developing a plan for it. If you want to get fitter, set yourself aside 30 minutes to have a run three times a week. If you are changing careers, put aside a few hours a week to apply for jobs. Want to learn German? Give yourself a set evening where you do a couple of hours practice of it.

With effective time management, you can always find a way to fit in working on your resolution no matter how busy you are. Websites like Lifetick offer a free online goal setting service which allows you to make a plan and fit it into your routine. And once you’ve slotted it into your routine, it becomes a habit rather than something you wonder when the hell you are going have the time to do. 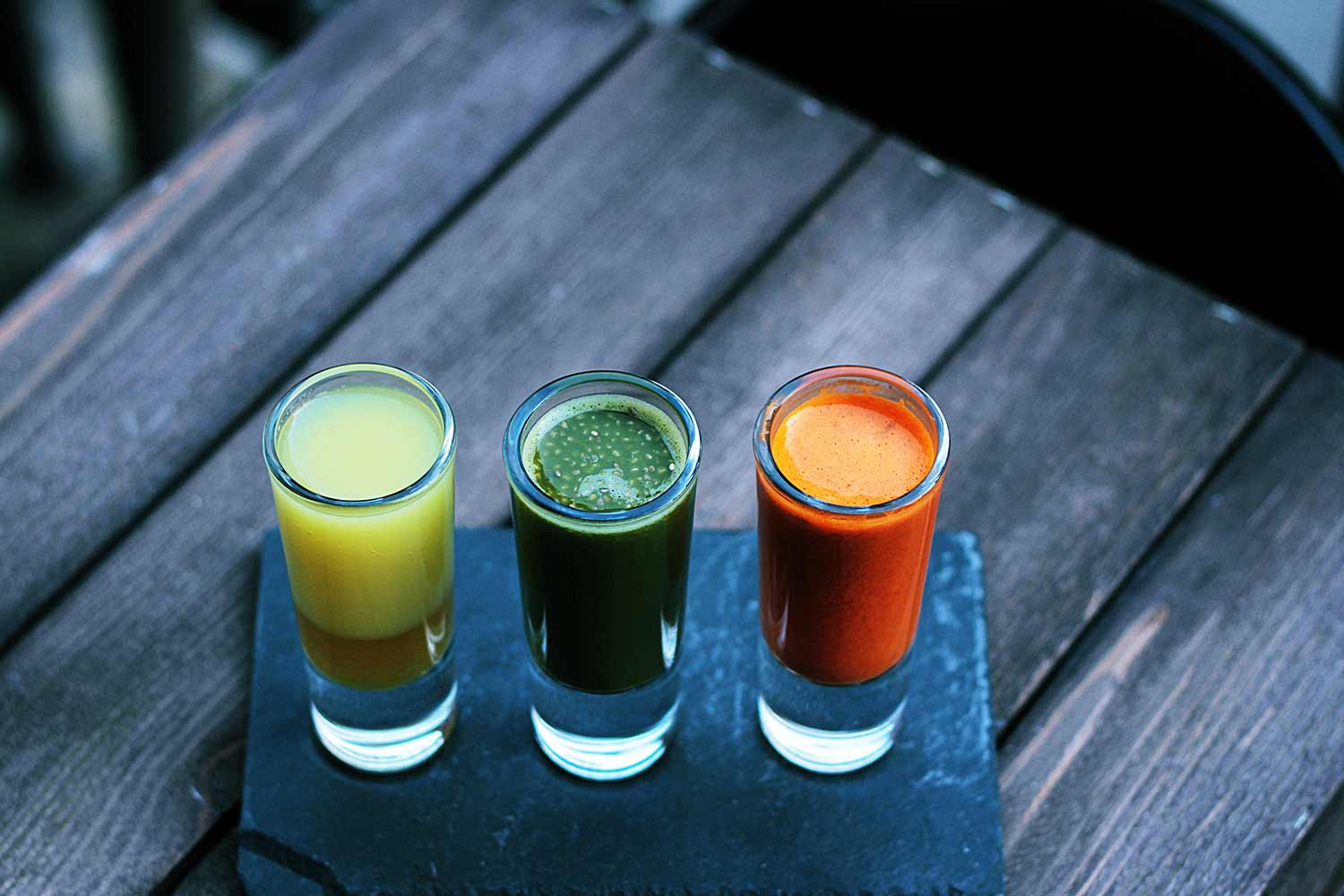 Things won’t happen overnight and you can’t afford to get hung up on failures. There is no set linear pattern for how much progress you are going to make on losing that weight or on a new job search. You could lose five pounds the first week and then nothing the second or it could be the other way around whereby nothing happens initially but then boom, the weight drops off.

It won’t always be plain sailing and sticking with it when nothing appears to be happening is where most new year’s resolutions fall down. You might not get those job interviews straight away, but keep plugging away at it and that career and lifestyle change you’ve been craving will come eventually.

See also:  Become an interview pro with our top tips

7. Don’t have an ‘all or nothing’ mindset

If you fall off the not smoking wagon, don’t think “sod it” and turn one cigarette into a pack of 20. We are all likely to experience moments of weakness, but it is how we react to them that defines whether we stick out our resolution. If you visit McDonald’s, you shouldn’t then decide to put your diet on hold until the start of next week. Don’t let a small stumble turn into a giant fall down a huge mountain resulting in the death of your resolution – after all, any effort towards your goal is better than no effort at all.

It’s not easy keeping a new years resolution, but by following these tips, hopefully you can make the improvements you want to your health, lifestyle and career in 2018.

As for me? Well, my new year’s resolution is not to gamble as much… I could never give up KFC.