Project management is everywhere, in every industry and sector you can think of.

Project management isn’t a brand new career, it’s stood the test of time and there have been a few noteworthy project managers throughout history. We’ve shared our favourite here. 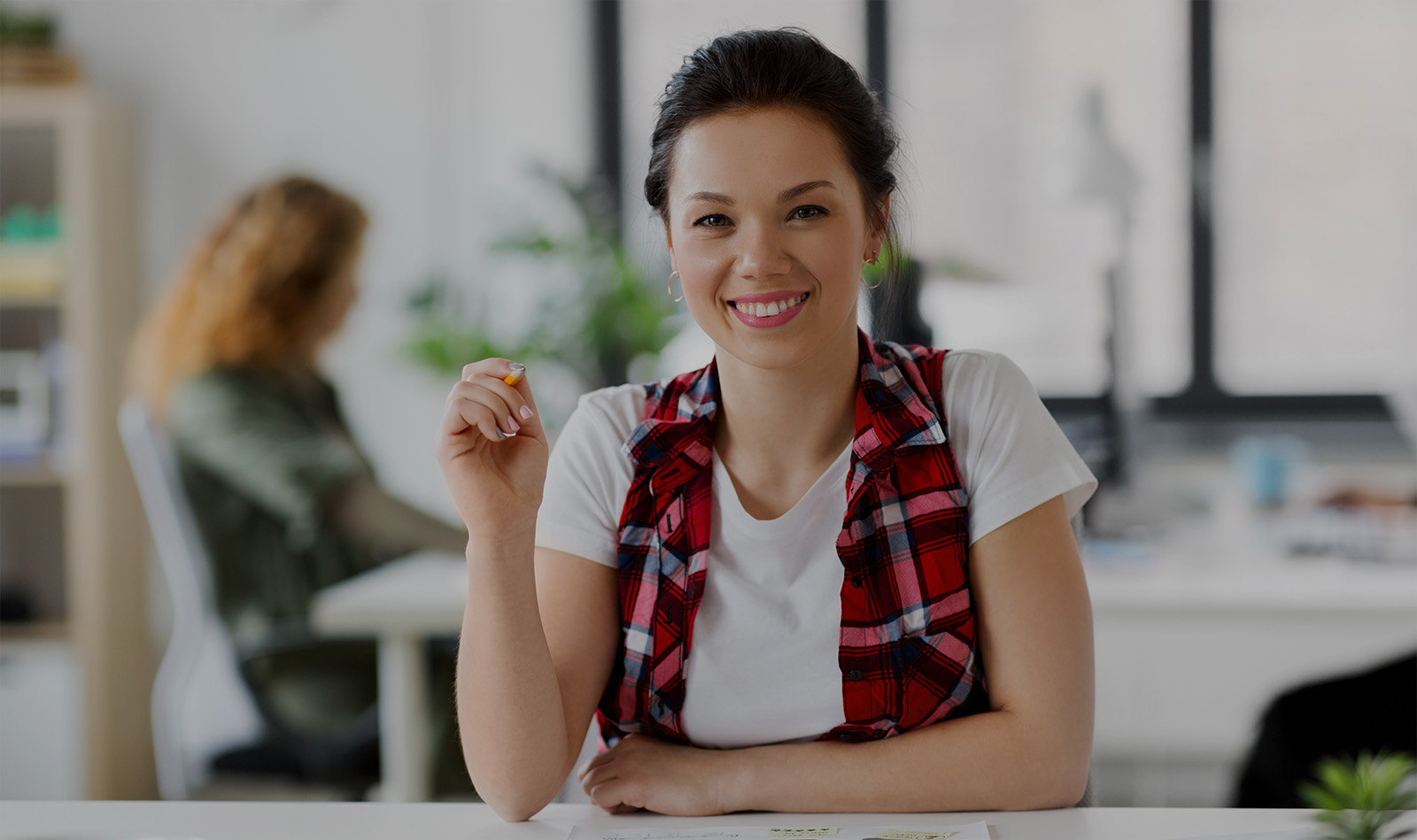 Imhotep is considered by many as the earliest architect and engineer who project managed one of the most famous stepped pyramids in Egypt.

The pyramid of Djoser was built approximately between 2630 – 2611 BC, and it is believed that Imhotep instigated the idea of using columns to support the structure.

No pyramid had been built with stone before, so Imhotep is credited with masterminding the first of its kind.

Imhotep’s “prestige increased with the lapse of centuries” and he became one of the only documented commoners accorded divine status after death – most project managers today wouldn’t get such thanks.

Master scheduler Henry Gantt created a legacy in project management by formulating not only the Gantt chart, but also never before considered concepts such as industrial efficiency, the task and bonus system and the social responsibility of businesses.

The most famous of these was the Gantt chart, designed to aide supervisors and foremen in factory production, assessing if it was on schedule, ahead or running behind. This chart is still used to this day. You’ll recognise it by the format – a list of tasks down the left hand side, followed by dates/time scales along the top. Throughout the chart you can plot when each task should start, and how long each task will take.

Through his books and articles, Gantt set a new precedent for increased cohesion and communication factory and industrial work.

Although the story’s ending wasn’t very triumphant, the development and construction of RMS Titanic was seen as a hugely successful project of its time.

The vision of Ismay was to build the world’s largest and most luxurious liners with facilities such as swimming pools and restaurants.

Working alongside a project designer, Ismay was seen as the business head of the project, who ensured the financial side never got out of control and was allocated appropriately. 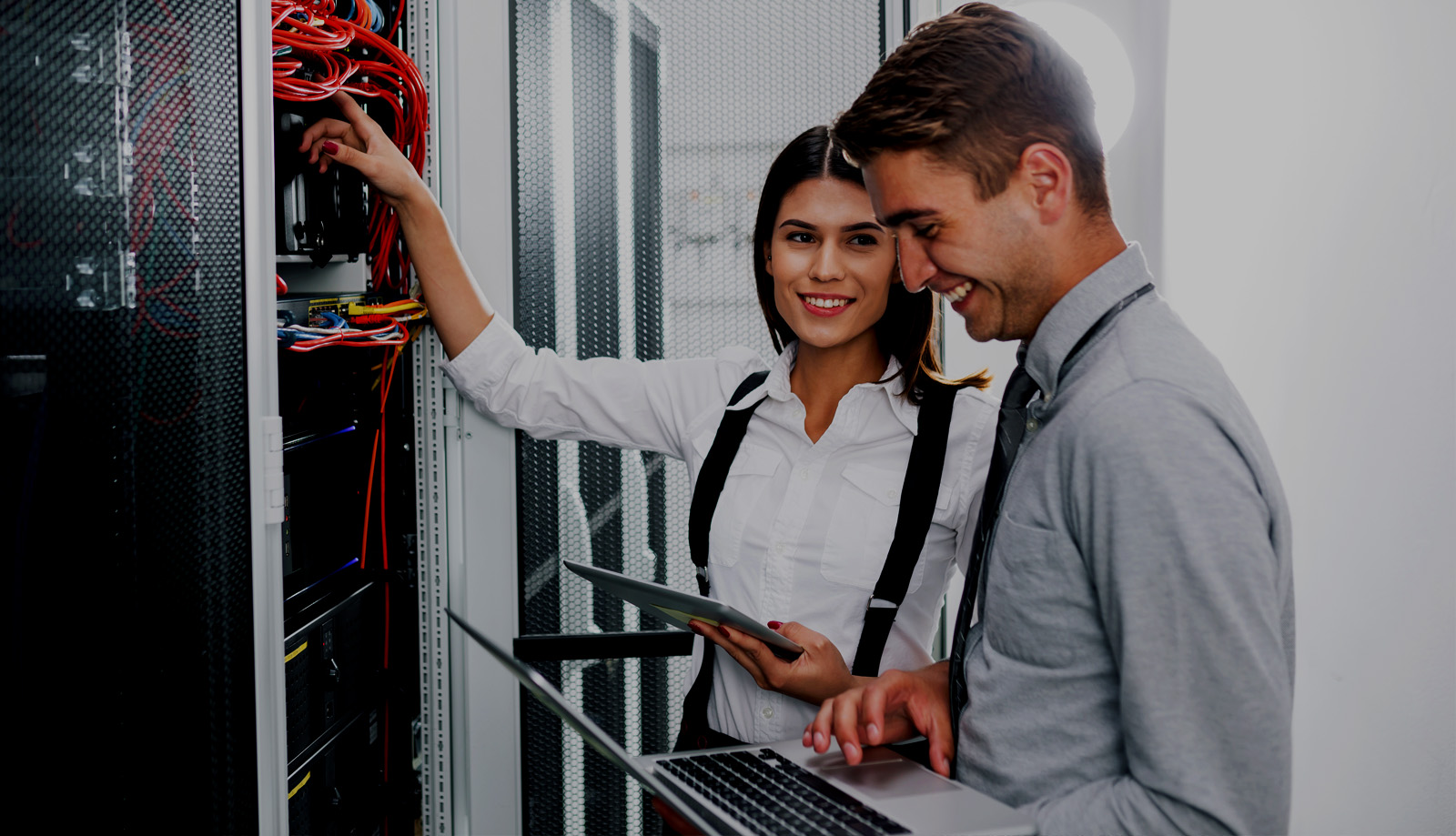 In 1957 architect Jøern Utzon won the competition to design the Sydney Opera House, winning against 233 other designs.

The design itself proved to be a challenge for engineers, and Utzon worked hard to overcome the issues arising from the structure of the elliptical shells required.

Perhaps not the greatest project manager in history, when conflict arose from project stakeholders about schedules and budget, Utzon left the project, vowing never to return to Australia.

Despite this Utzon’s work has since been recognised, and the Sydney Opera House is now a World Heritage Site, a prestigious honour for the fleeing architect.

Construction project management is one of the largest industries in demand for project managers. With incredible structures like the Sydney Opera House, it’s clear why projects like these are so exciting to be a part of.

Not much needs to be said about the mastermind that is Apple’s creator Steve Jobs.

Even after his death in 2011, the tech giant’s company is one of the largest information technology companies in the world, with Apple fans queuing up for hours to collect the new sleeker iPhone.

In 1976, at the age of 21, Jobs founded Apple Inc. in order to develop and sell personal computers from his garage. Perceived as a perfectionist by many, Jobs aspired to lead his businesses to the forefront of the technology industry.

Oftentimes seen as an aggressive manager, his approach was incredibly successful, with his net worth being predicted at $5.1 billion by the time he died.

The need for project managers in the world of technology is increasing. There are more websites, apps, smart devices and new, innovative technologies being built every day, and every project needs managing to a professional standard. If you have the desire and drive which matches Steve Jobs’, you too could create the world’s next big thing.

Are you ready to join this list of famous project managers? You can contact our expert career consultants today to map out your project management journey.