The world looks different from 1,014 feet and 87 storeys up. As the current tallest building in Europe, the Shard was a huge and exciting project to undertake. 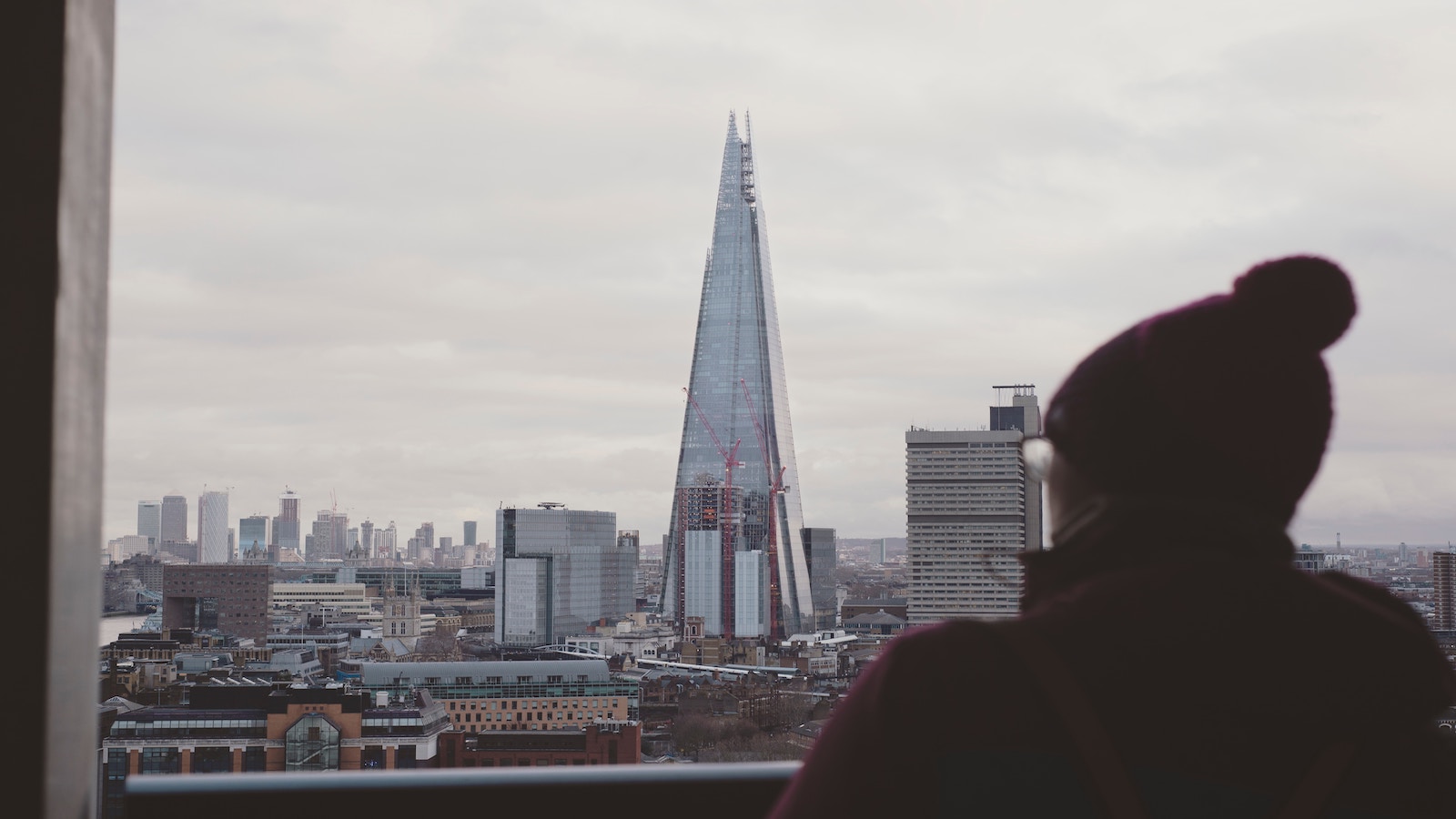 Otherwise known as the Shard of Glass, construction began in March 2009 after the idea was conceptualised by Italian Architect Renzo Piano in 2009. As a redevelopment of the Southwark Towers, the aim of the Shard was to break away from conventional buildings and instead build a spire like sculpture next to the Thames.

The development would only be approved on the proviso that the architecture of the proposed tower was of the highest quality.

Shard developer and joint owner, Irvine Sellar, shared that: “the vision for the Shard was to create an architecturally striking vertical city incorporating retail, offices, a hotel, apartments, restaurants and a public viewing gallery” and the project was successful in creating this. 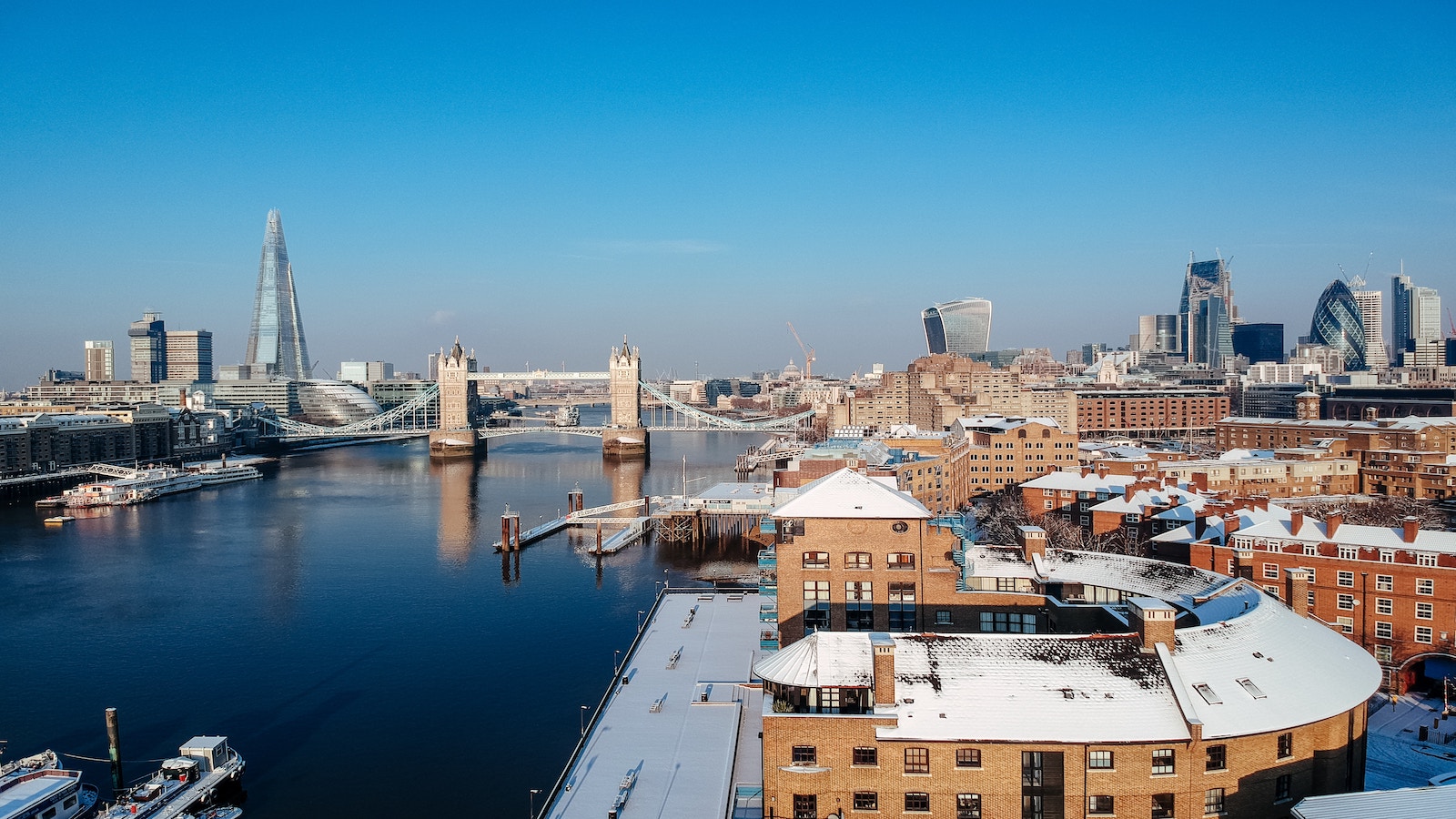 Initially Mace, the building contractor awarded the build was given a budget of £350 million, but this quickly increased to almost £435 million when the scale of the project was acknowledged. Later on leading professional services company, Turner and Townsend were drafted in to take over from Mace, later on scooping the best global project award in 2013.

Issues they faced throughout the project included construction delays if the weather was too windy higher up, the resources coming in on lorries battling against the London traffic, and tight deadlines.

During the build, Mark Devlin, the logistics manager on the site, admitted: “London is a busy city, so let’s just say, six or seven out of ten lorries are on time”, which means that nearly a third of the lorries struggled to get to the site on schedule. 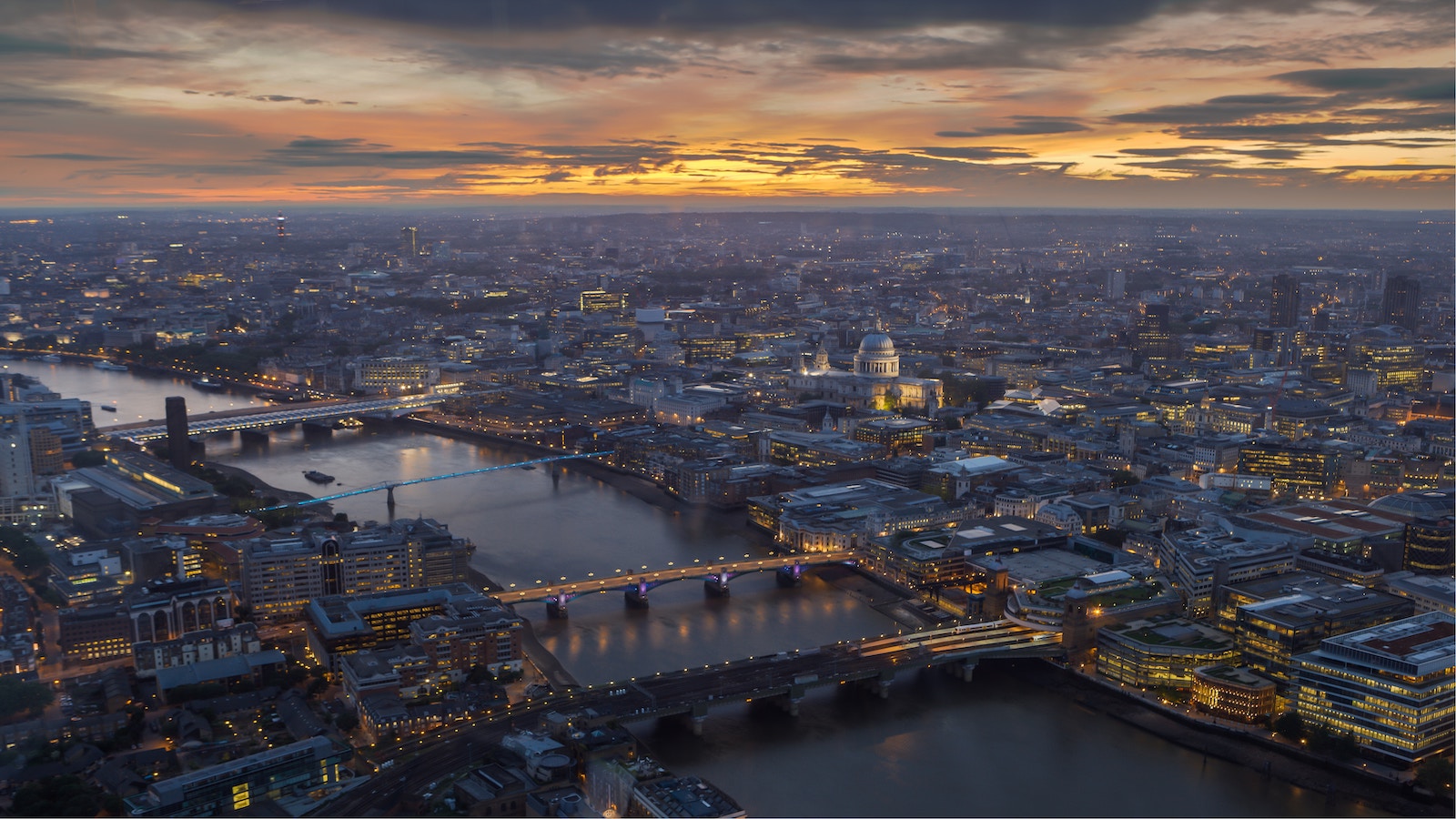 Despite this, the building process was described at the time as a “giant logistical operation, run with military precision”.

A number of innovative methods were adopted to find the fastest way of delivering the project on time, for example, adopting a top down construction approach meant that the sub and superstructure could be worked on simultaneously, a process that hadn’t been attempted on a building of such height before.

Similarly, the jump lift strategy whereby the construction of shafts and installation works continued above an operational lift, was used in Europe for the first time. This strategy eliminated the need for hoists and allowed Mace to distribute operatives and materials efficiently and safely across the site.

In terms of resources, the building features 11,000 panes of glass which are angled to reflect light in order to change the apparent appearance of the building depending on the season and time of day. 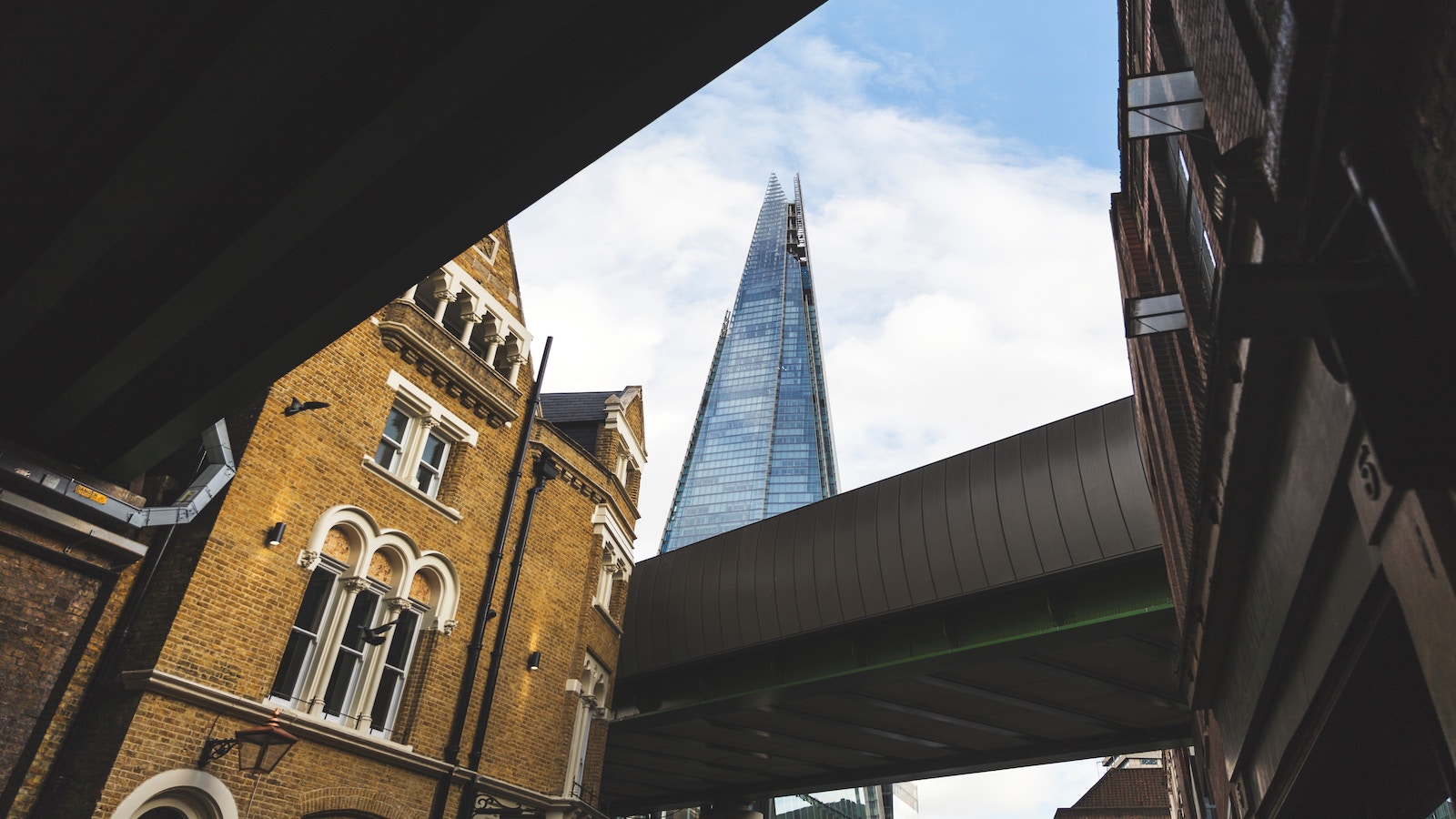 Incredibly energy efficient, the Shard has a combined heat and power plant operating on natural gas, so the fuel is converted to electricity and heat is recovered to provide hot water for the whole building.

In the first year after the Shard’s official inauguration in July 2012, a million people visited the viewing platform to see its spectacular views across London, and now it receives 6,000 people a day.