We’ve had another fantastic group of students securing jobs, job interviews, and progressing throughout their career pathways this week.

Well done to Matt who has switched from contract work to a full-time role as a Junior Web Developer. Since first speaking with Career Services, he has noticeably grown with confidence and we are absolutely delighted for him. He’s now also completed his diploma in Full Stack Software Development.

Sam has also just accepted a role as a Junior Software Engineer after completing his diploma in Full Stack Software Development. He’s really passionate about cyber security, so will form part of the engineering team working on new LawTech software. His primary focus is DevOps and Application Security, acting as the main focal point for the deployment and security of the software he is working on.

Congratulations to Miriam who has landed a role as a Web Support Analyst. She’ll be using CSS, HTML and jQuery and will progress to a Developer role as the company grows.

Mann has completed his 3 PRINCE2® and has now secured a role as a Project Manager. Adam has also recently started a new role as a Front-End Developer.

Pippa has successfully transitioned from events to project management and started her new role on Monday as a Project Officer. She has passed 3 of her PRINCE2® exams.

We’d also like to congratulate Angela who passed her final certification last week and starts her new job as a Cyber Security Analyst this week! She passed her CompTIA A+, Network+, Security+ and PenTest+ over the past 12 months. It’s fantastic to see a student progress with their cyber security career pathway, put in consistent hours and complete it all with such a positive outcome!

Nicholas has landed a job as a Trainee Telecoms Engineer. He has a background in electronics and his new role will incorporate some of that experience, now combined with his IT knowledge and certifications. He has completed the CompTIA Network+ and Security+ and we wish him all the best in his new role.

Well done to Richard who has interviewed with a few companies since enrolling earlier this year and passing his first certification. One company immediately offered a job as a Project Coordinator with a next-day start date! He told us:

They liked the fact I have taken the opportunity since being made redundant to develop myself with self-funded PRINCE2® courses and said they would actively encourage my progression into a Project Management role within the company. The salary they have offered is also at the top end of the range I gave them. I just can’t wait to get stuck in now.”

Best of luck to Charlotte who has an interview for a Project Coordinator at a Big 4 Consultancy, as well as Siobhán who has her first interview for a Junior Software Developer role. 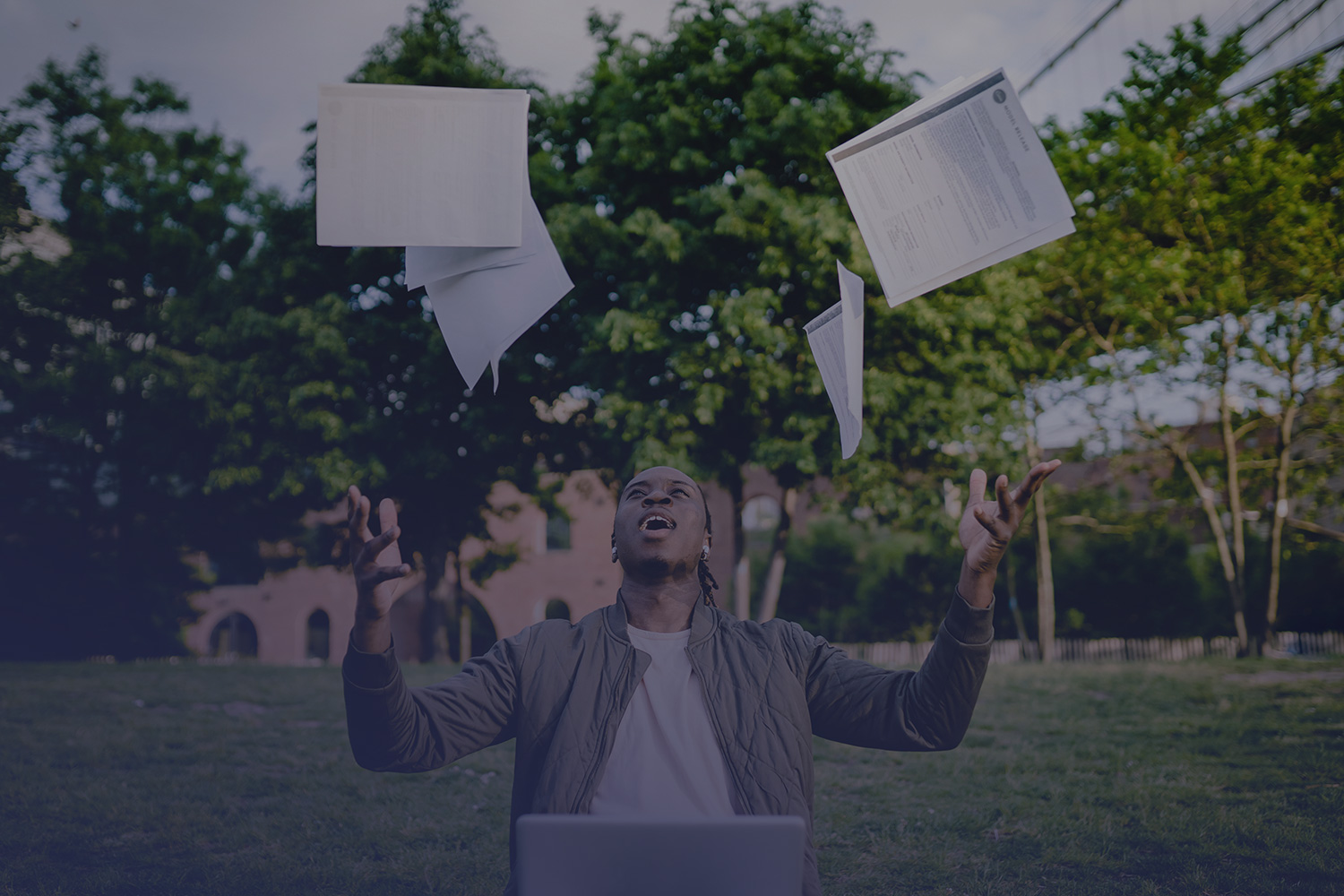 Even more students have passed exams this past week including Robert who has passed his PMP exam and Matias who passed all of his PRINCE2® certifications and the CAPM. Well done!

Well done to Ian who has passed his CompTIA Core 1 exam. Ian has kindly written us a TrustPilot review, rating us 5* saying:

I received good support from Learning people, they gave all the necessary encouragement to achieve the exam. Now I am very happy having successfully completed this exam which now opens the doors to the other courses I need to complete. I have NO IT work experience. So if I can pass, anyone who really wants to and works hard can also. It’s NOT impossible.”

Sean enrolled in March and has already passed his CompTIA Network+, Security+ and PenTest+ exams (first time around) and has now started on the Certified Ethical Hacker pathway. Amazing work from Sean who has shown how quickly you can change your life around with our digital education.

Our student’s success is what drives us, and we’re always committed to helping everyone at every step of the way. Get in touch to see how we can help make your career dreams a reality.