It’s no secret that the internet has opened up a plethora of new revenue streams and ways of consuming content. Whilst most companies know this and leverage it their advantage, some of the most successful people in tech started as individuals with a hobby.

Let’s take a look at some of the hugely successful tech names that launched in cyber-stardom and cyber-millions by taking their hobbies to the extreme, and to the internet. 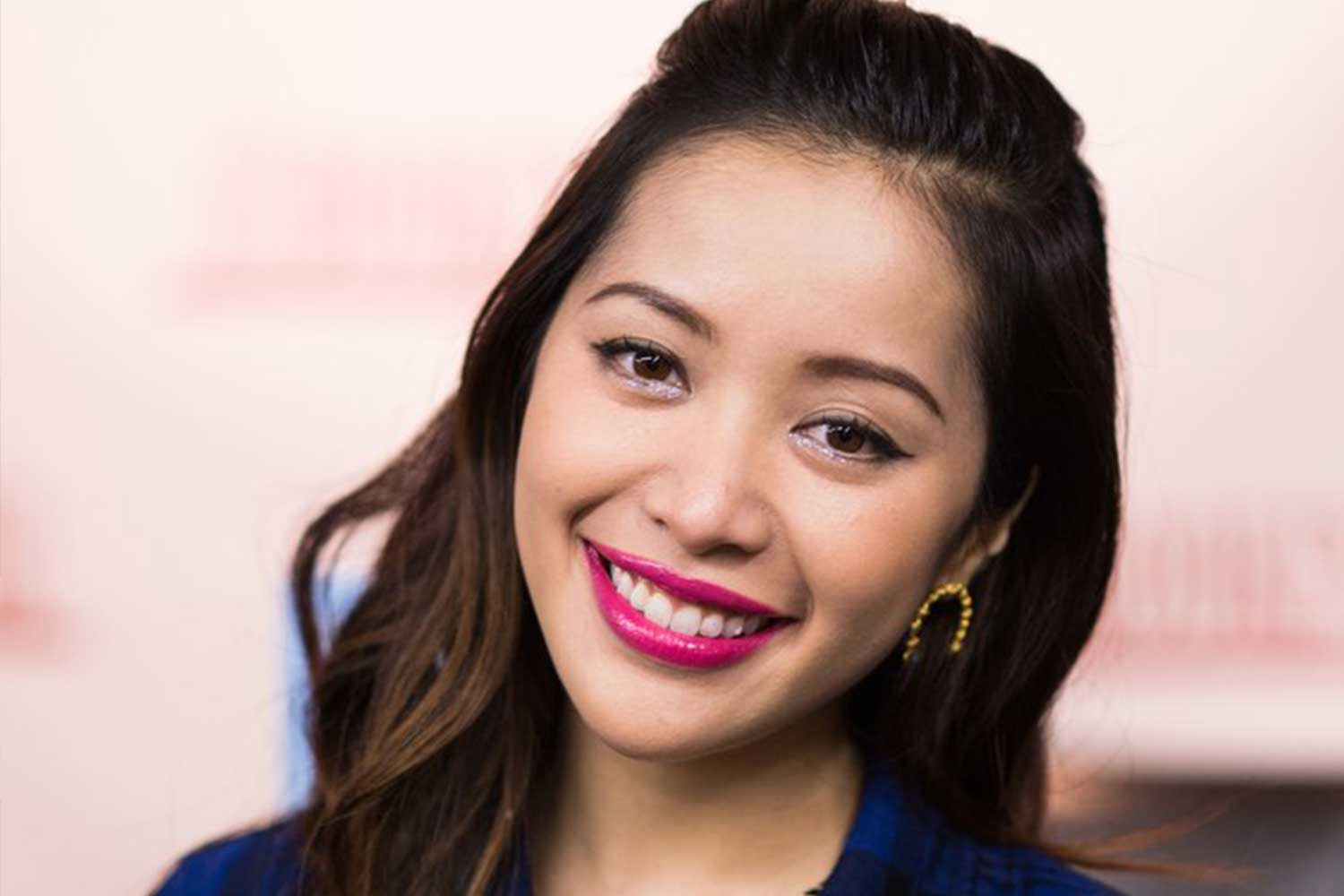 YouTube and makeup aficionados will recognise Michelle as one of the founding beauty bloggers. Whilst studying and working part time, Michelle noticed that many people her age were using YouTube for entertainment and education. She spotted a gap in the market.

At a time when beauty know-how and make-up art was limited to trained professionals, Michelle launched a YouTube channel teaching people how to utilise and apply beauty products.

She had no idea what was coming. YouTube launched its partners program, allowing her to make money from the platform. Fast-forward and the influencer generation took over celebrity endorsement as brand’s favourite way of reaching their audiences. In 2010 Michelle became Lancome’s official video make-up artist. From there, she expanded her own line of beauty boxes, other social media platforms and published a book. From meagre beginnings with a video camera and a little spare time, Michelle is now worth well over $500million and has over 8million YouTube subscribers.

If you’re not an avid gamer, you may not have heard of Kahlief or Spawn On Me. Whilst randomly streaming himself playing a video game, Kahlief was contacted by a guy called Cicero. Cicero had been following Kahlief’s small blog – The Spawn Point Blog. After a chat, the two began co-hosting the Spawn On Me podcast. Spawn On Me was designed to represent people of colour within the gaming industry.

The ground-breaking podcast made waves worldwide, not just because of the gaming content, but because it became a platform of discussion about racial issues and tensions across the industry and the world.

Spawn On Me is now on it’s 222nd episode, with a consistent 5* rating on iTunes. 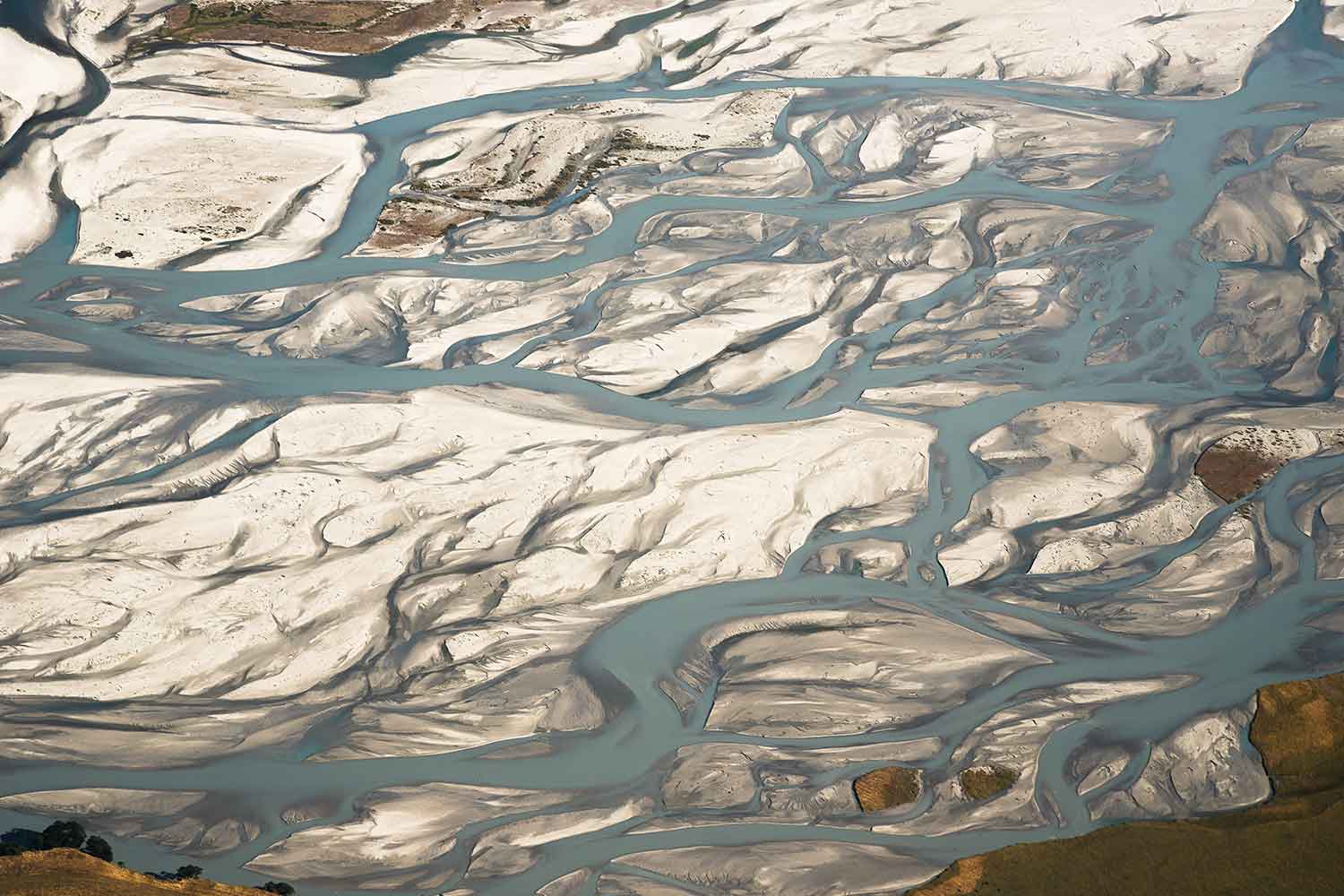 Not long after Sara started printing in her spare time, Etsy was born. She set up a simple storefront and began selling her prints for a little extra change.

Before long, Sara was noticed! Requests started coming in for t-shirt, cushions and copies of her prints. Before long, Etsy caught on and asked Sara to become and featured seller. Sara binned off her graphics work and concentrated all her efforts on what was to become her full-time job. For Sara, her hobby and outlet became an overnight success story – her store alone now has over 5000 followers. 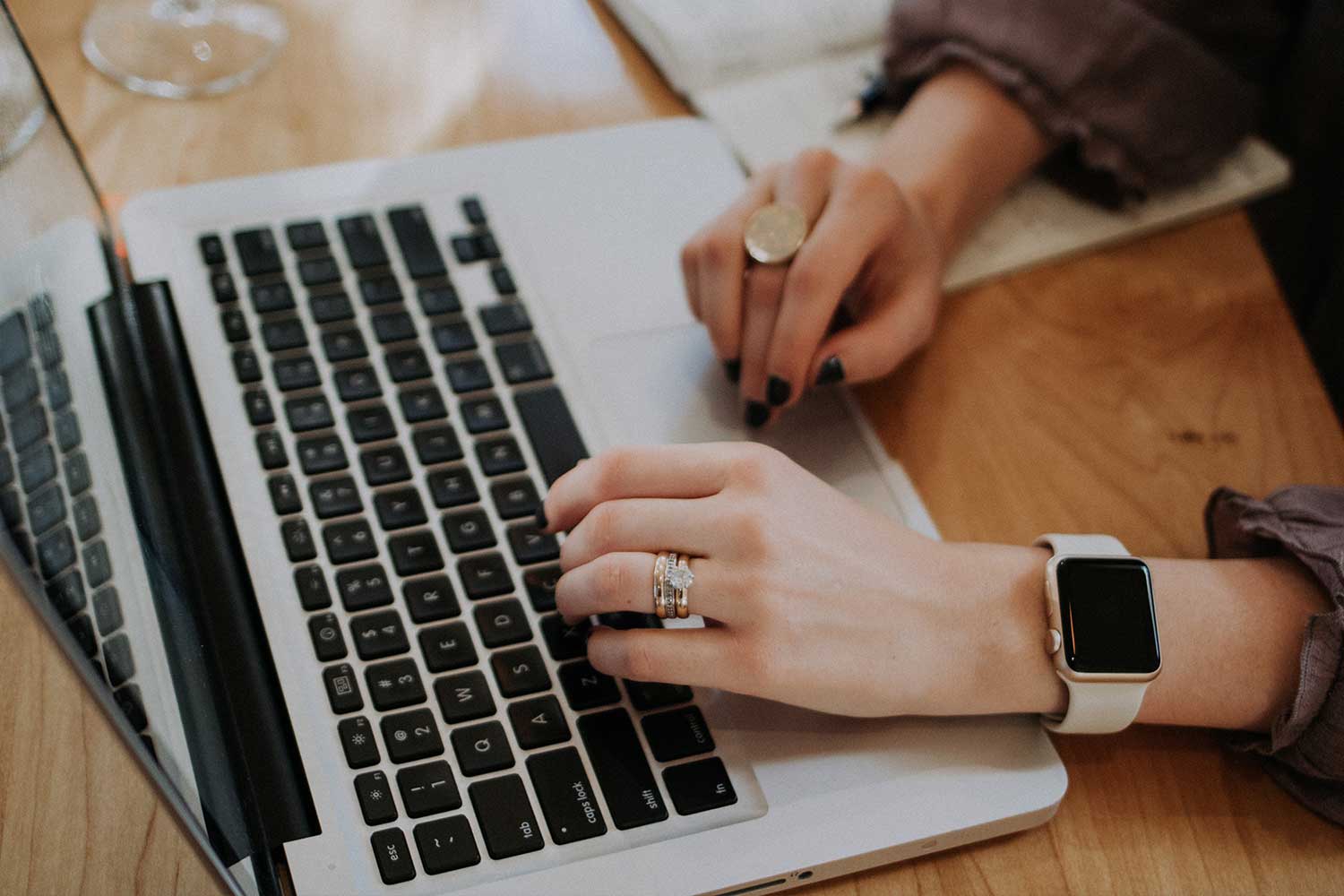 If you read Bustle, Glamour, The Atlantic or Forbes – chances are, you’ve read some of Amanda’s handiwork.

Amanda moved to New York at 26, with dreams of becoming a writer. After working in a few office jobs (but writing on the side), Amanda’s dream started to wane. She decided to take action: emailing anyone she knew in the industry, networking like crazy and meeting up with bloggers and publishers to pick their brains.

Amanda’s writing career started to pick up at the just the right time. She was laid off in 2008, giving her the push to take her freelancing full-time. 4 years later and she’s writing for massive publications and companies like AOL… in her pants – by her own admission.

They’ve worked with Diplo and Erykah Badu and been featured by The Huffington Post – but just a short time ago The Jane Doze were working full-time office jobs in Manhatten. The pair started making music together, just for fun, until people started asking where they could see them DJ live. After playing a few gigs across the US, they were featured in Billboard Magazine. The pair realised they’d hit on something big – electronic female duos were rare. Jen and Claire decided it was time to quit the day job, despite Jen’s dream career at Columbia Records.

They launched into recording, playing gigs wherever they could and engaging with fans and venues on social media. They now have over 32,000 Facebook followers, 3000 YouTube subscribers and 4000 Instagram followers – oh, and they’re paying their rent. 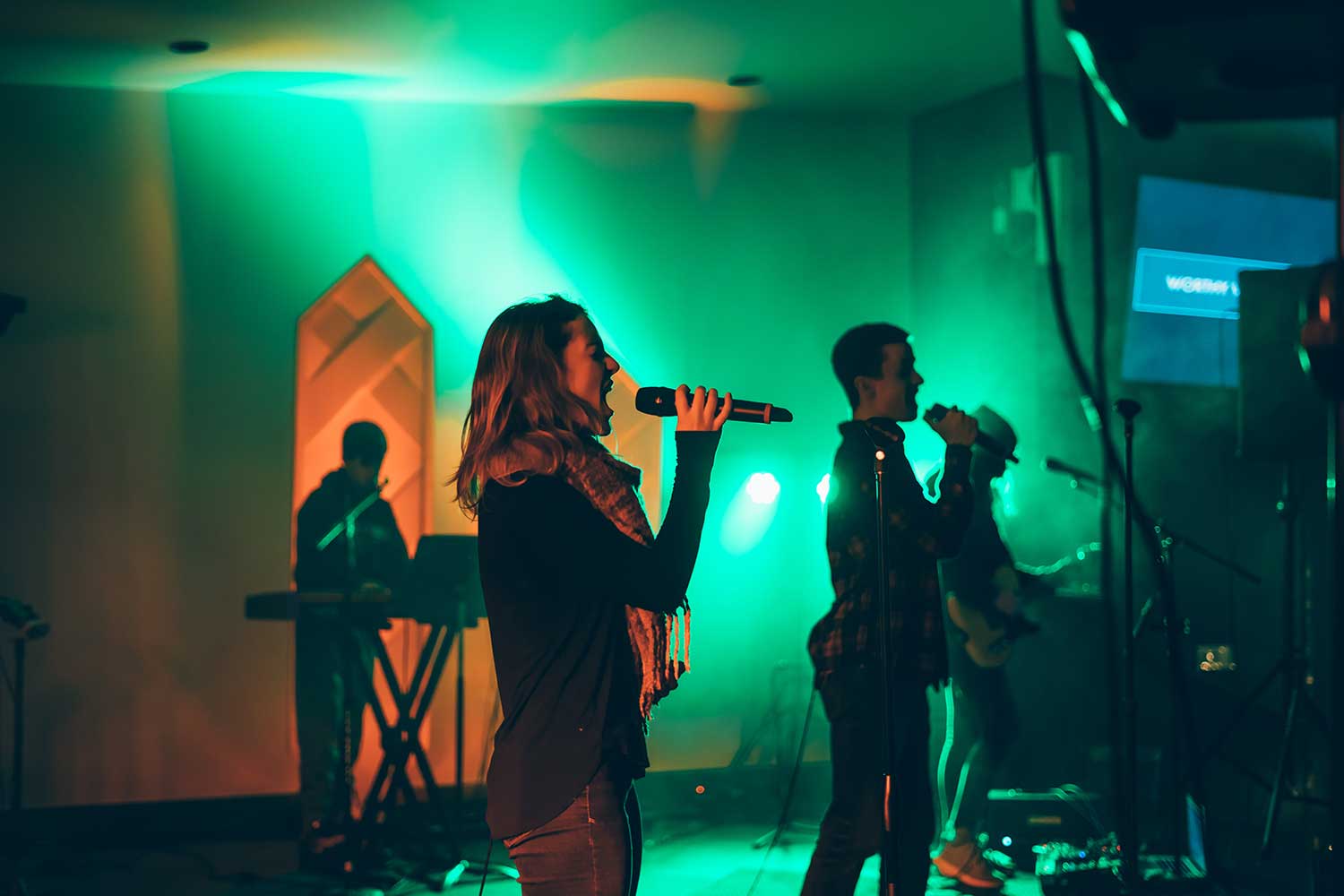 Have you ever thought about turning a passion into a career? Perhaps you love gaming and just know you could code an incredible game. Maybe your Instagram is increasing in popularity and you’re sure you could make it full time.

Learning People provide courses that aim to support you through a career changes. Check out our course list or contact our team to see how we could help you break free of the 9-5 that you hate and into the tech or digital careers you’ve always dreamed of.