AI: How robots will affect our future and our jobs

This could mean a dramatic change in lifestyle for the rest of us human folk over the coming years; affecting our children and their children in ways we never knew existed.

Sophia was made by David Hanson and his team in Hong Kong, she was officially ‘born’ in April 2016. However, she’s not the first of her kind from Hanson Robotics; a variation of humanoid robots have been created over the last 10 years.

Sophia is the most advanced robot of her time; she’s recently been attached to a pair of legs, giving her complete self mobility. She is constantly learning and can identify human emotions, which is something Hanson Robotics want to incorporate with more robots in the future. With Sophia’s capabilities, robots will be able to learn to do human tasks and become a useful asset to everyday life.

They will be programmed to do jobs to the best of their capabilities, at all times. With none of the restrictions humans face every day at work. For example, sleep deprivation from a late night or physical restraints such as a broken arm. 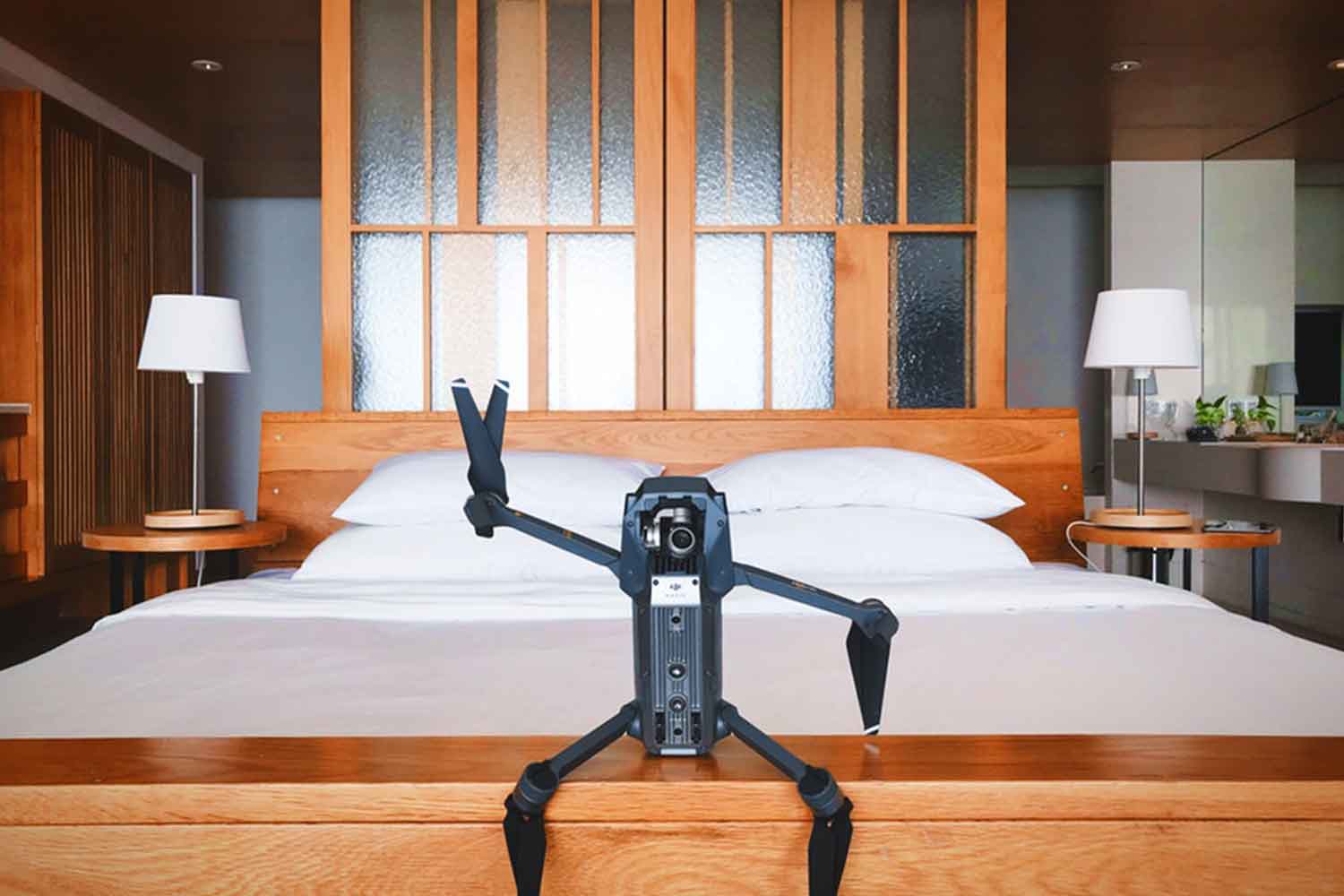 No jobs or more jobs?

AI will be seen in all sectors from hospitality and education alike to train and taxi drivers. Domestic robots carrying out maid duties like hoovering, ironing and cleaning, will be the first robots we will see appearing in the next 50 years.

But will this mean robots taking over all of our jobs? Not necessarily. There will be a demand for job roles like robot programmers and assemblers. Needless to say, we would need to cater for robotic needs in every life situation possible, so realistically there would be more jobs.

Naturally, jobs in the tech industry in particular will boom. Thats where we come in. We provide courses in these fields; enabling you to adapt for the future of your career. 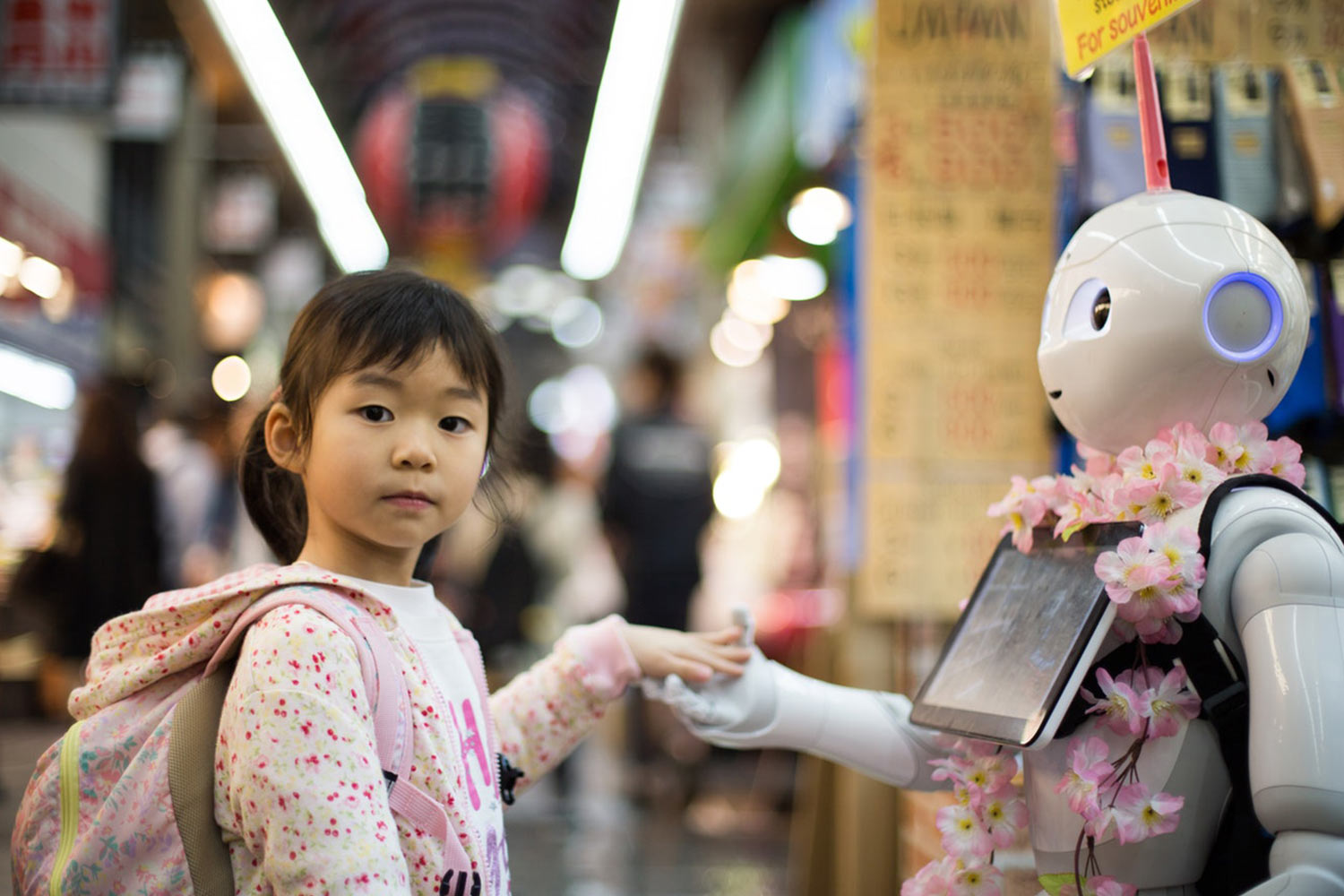 With robots doing jobs at unsociable hours, we can live our best lives. If they are capable of showing and identifying human emotions like compassion and patience they are able to do jobs like being a carer for instance; it will leave us with peace of mind that the elderly are in good robotic hands.

The next generation will sit in classrooms with a robotic teacher, with more intelligence than any human and capable of giving the best quality of education possible. As for domestic robots becoming a big feature in future homes; this will leave us with more time to spend with family and friends.

All the low paid, hard grafting jobs will be carried out by our artificial friends so we can invest the money used to pay these workers more efficiently into other projects more in need of money.

But there not just taking our jobs – Indeed economist, Mariano Mamertino, said:

“Employers in every sector are keen to utilize artificial intelligence and need workers with the right skills to aid these roles.”

Other tech jobs that will be created from the advances in AI:

Robots will become security guards and aid police officers, without needing to fund intensive training. They will have mod cons like infrared eyes making it 10x easier when chasing criminals in pursuit, a real life robocop. It’s said that 94% of businesses are open to a robotic future. Silicon Valley has already got its very own robot security guard, seen in the picture above.

Using AI robots to face terrorist incidents will mean we don’t have to risk it being detrimental to human life, like approaching potential suicide bombers. The money saved from this will be another beneficial outcome such as the funding for counselling of the officers; not to mention no longer sacrificing their mental health.

The dangers of the future

With everything that is useful, comes the power to abuse it. In the wrong hands, robots could end up more of a hindrance to society than a help.

And what if robots take over the world? Cyber security roles will become more sought after than ever, with new artificial intelligence very much capable of hacking into our simple human systems.

If you’re ready to elevate your career and enter the world of tech, contact our expert career consultants today.