How to win as a woman in tech

We all know that there’s a massive skills gap when it comes to the tech industry, with a lack of women in tech roles.

The Muse recently consulted the 5 biggest names in tech (all female) and asked them for their tips, techniques, and tactics that have afforded them their tech success. Just one-quarter of all computing roles are filled by women, so we wanted to learn how they stood out and what it’s like for a woman building a lifelong career in their field.

1. Big each other up

Having access to women who were in her position, though not in her company, allowed Sheila to feel included, rather than isolated. With so few women in tech, it’s better to band together than compete against each other. She identified Systers as a place to ‘trade diversity and inclusion solutions from one another’s companies’.

Being the only woman in the room can be daunting – it can even convince you not to speak up for fear of being ridiculed. Lisette Cruz suggests reminding yourself that you were “hired for this position for a reason“.  Keep looking for problems to solve, processes to improve and contributions that could be made.

Erica Peterson, of Moms Can: Code, “encourages women to build their own table“  – be forward thinking, speak out and don’t allow your contributions to be quashed. You have every right to be here and voice your opinions. 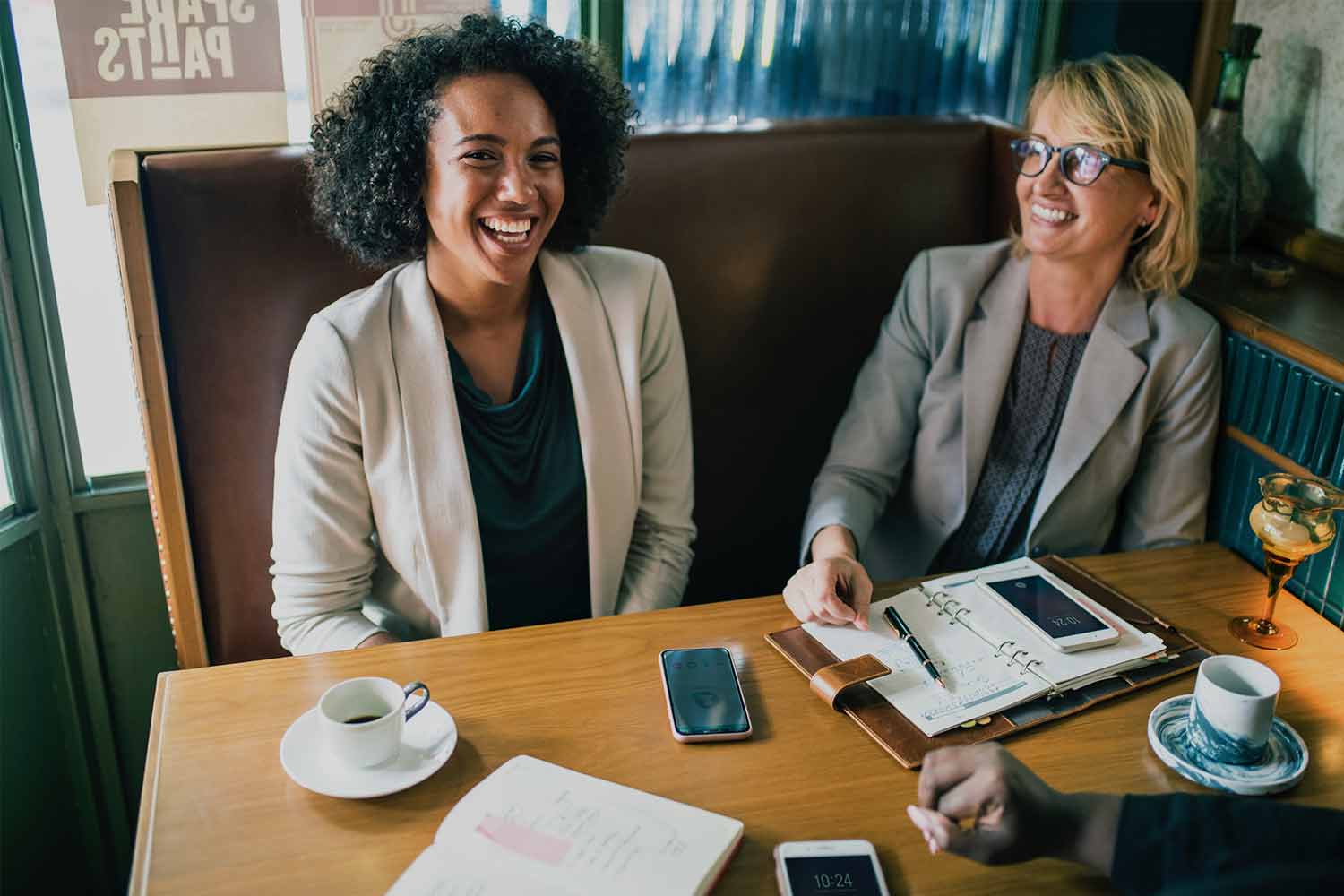 3. Don’t let bias get into your head

Whether or not you feel or think that someone you work with might have a bias or believe that women have no place in tech, don’t rise to it. Whatever situation you’re in, focus on the technicalities, the specifics. If you’re being interviewed, concentrate on aligning yourself with the job spec but don’t over-egg it. Don’t assume a bias, just do your best and know that you are welcome in any room you put yourself in.

4. Create your own tech space for women – and don’t stop there!

5. Take advice from those who came before you

We love a good quote, a nice motivational nugget to start the day. Here are a few blinders from some inspirational women in tech:

“Collaborate to learn. Join different organisations that are representative of different industries and obtain positions that will help you to learn a different skill-set in each.”

“Volunteer to work for the best people in the industry you really want to get into. No need to worry about title or pay. Once you get into the company, talk to everyone. Meet as many people as possible and learn as much as you can about how the business works. And remember to always follow up. Do what you said you would do.”

“Be aggressive. You have all the goods – be confident! Sometimes it may feel that’s not what society expects of women, but just keep going and be bold. In my experience, women tend to be over prepared and under-confident. It’s important to match your competence with your confidence.” 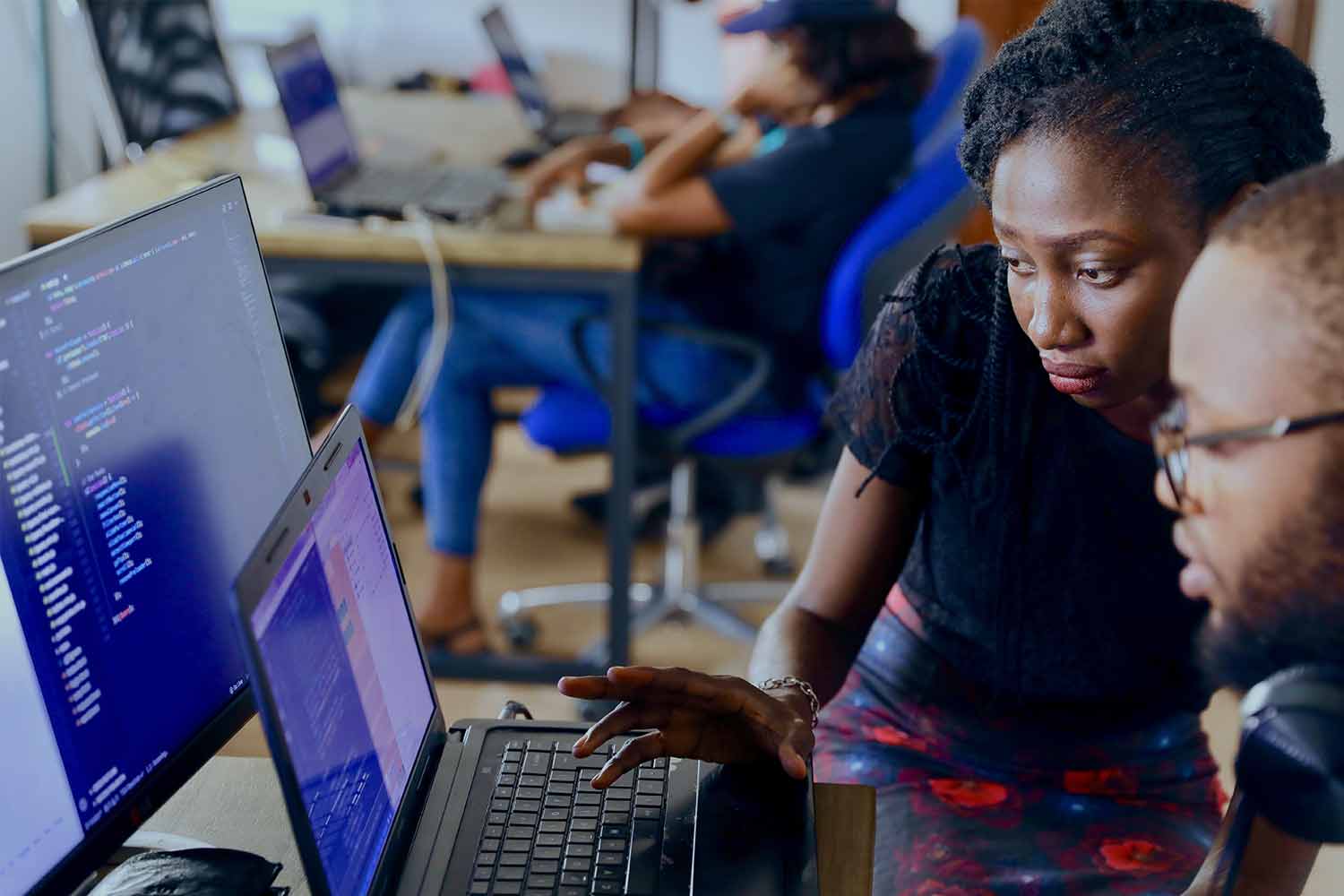 So, there you have it – 5 stages to tech success, from those who have been there and done that.

Perhaps being female is your niche? Have you had a unique experience that you could improve upon for others? Are women being particularly underrepresented in an area that you’re extremely qualified in?

Go forth and conquer!