Keeping IT real: tech heroes who live below their means

According to Reed, IT jobs are the third best paying occupation in the UK. Many are turning their hand – and mouse – to IT as a new career to cash in on one of the over 20,000 UK jobs in the industry. It’s not too late to make your millions, but check out these down-to-earth IT leaders who already have.

He’s Apple’s CEO. Though you wouldn’t know it from his modest lifestyle and swerve of the limelight. We know he made $378 million in 2011, but we also know his 2,400 square foot house cost a measly $1.9million. In Adam Lashinsky’s book ‘Inside Apple’, he says that ‘in an organisation that frowned on talking about money, Cook was extraordinarily frugal’.

No airs and graces here.

Doesn’t exactly scream billionaire, does it? Yet Forbes estimated his net worth to be $5.8 million and counting. Aside from his prolific teaching career, Cheriton hit the megabucks via his Google shares and investing in start ups.  However, he hasn’t changed his lifestyle to fit the budget. He’s quoted as calling himself ‘spoiled’ for surfing in Hawaii and claims to be offended by ostentatious wealth. He says ‘I feel like I’ve been very fortunate in investing, but I still have the brain of a scrounger in terms of spending money’. Go David. We like you. 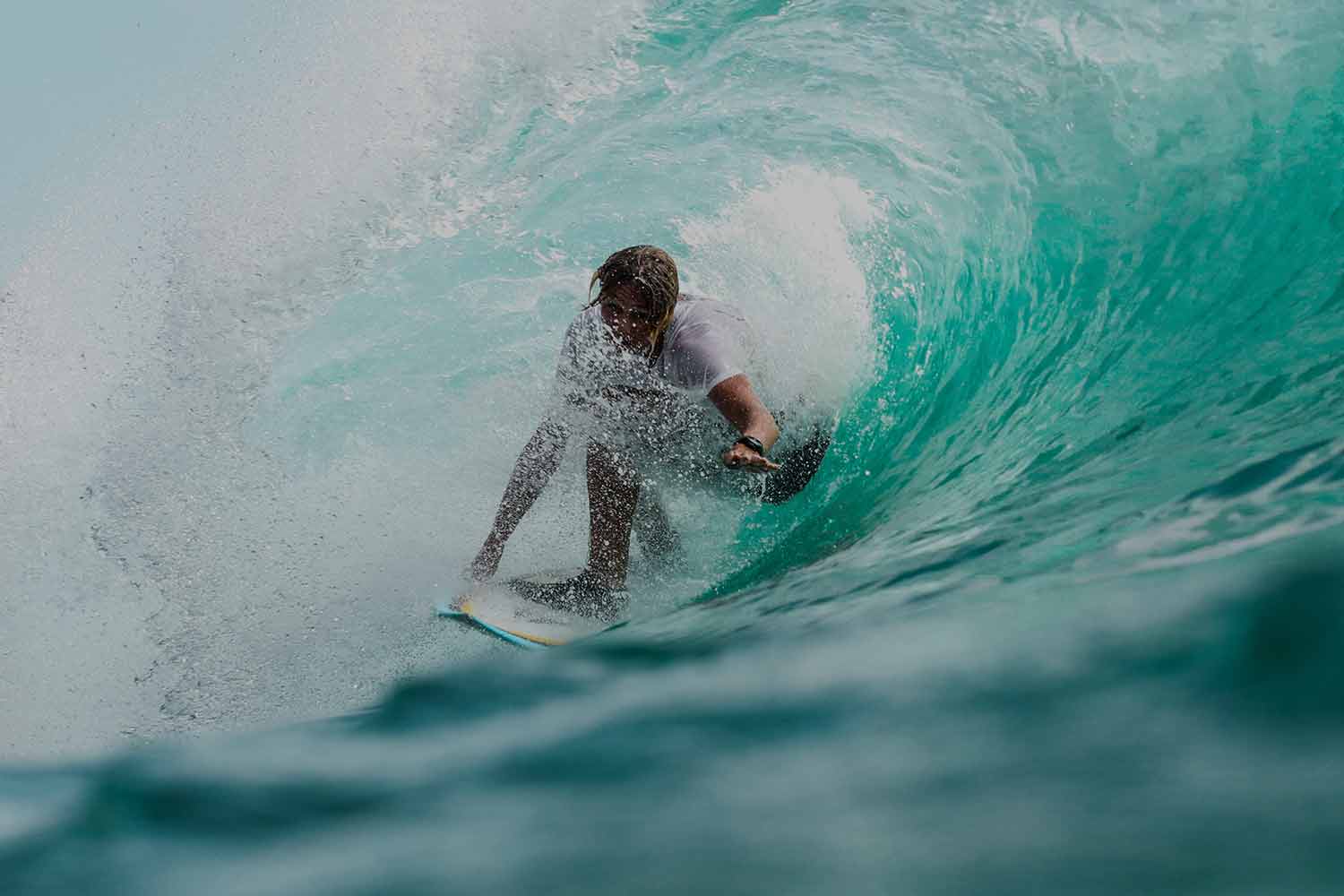 You knew he’d be in here.

Mark Zuckerberg – $73.8 billion net wealth. We love to hate the founder of Facebook, a little bit.

At 28 years old, Zuckerberg isn’t outlandish with his cash. He drives a VW hatchback – because of its safety rating – and wears the same grey tee and hoodie everyday. He even got married in his back garden and promises to donate 99% of his Facebook shares during his lifetime. Stop. Being. So. Cool. 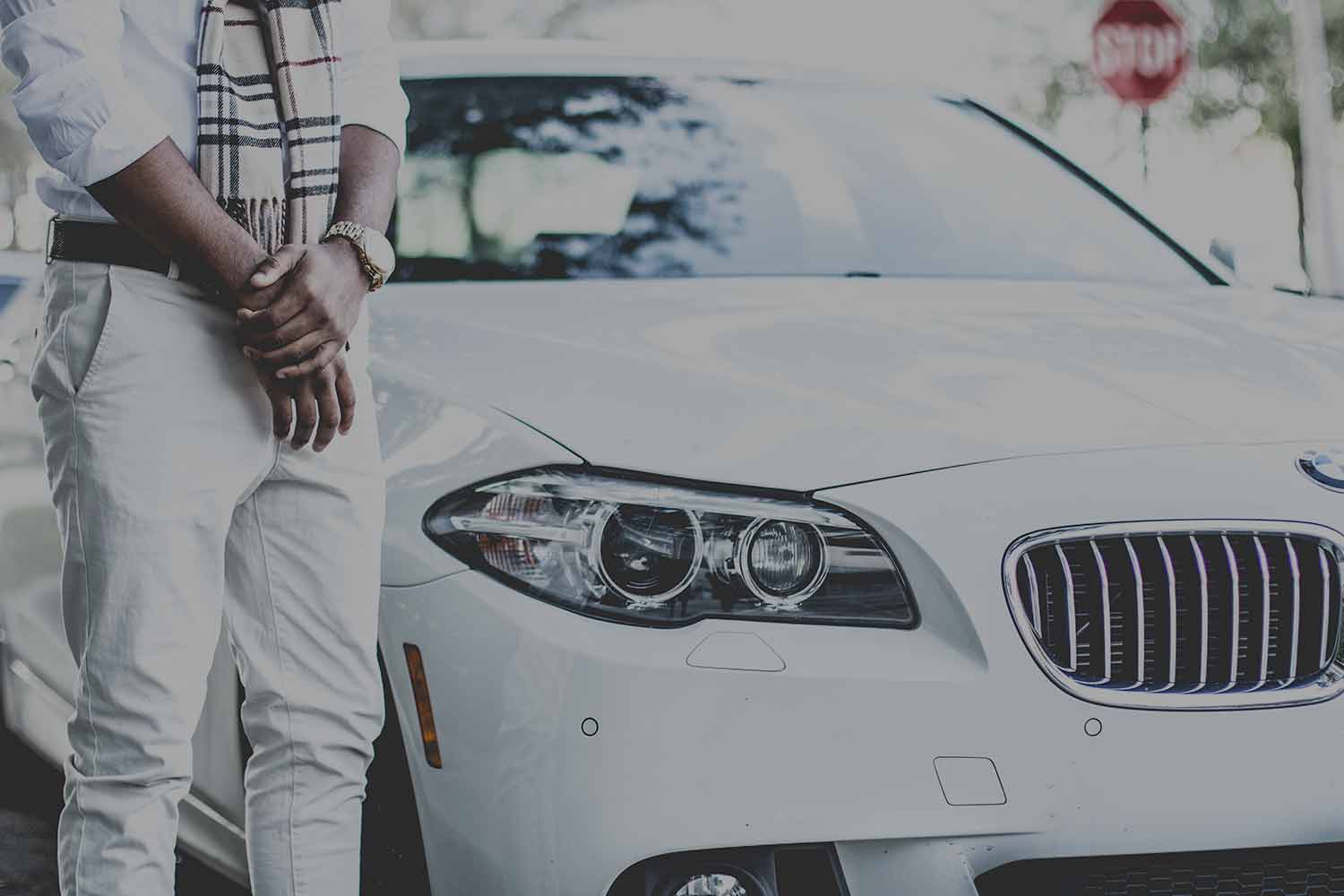 Last up is Wipro’s Azim Premji. Worth an estimated $19.3billion, owner of a technology service giant and professional toilet roll counter. No, really.

Premji monitors the number of toilet rolls his staff use and insists that lights are turned off when leaving the office. We can’t decide if this is scroogey or environmentally friendly, but either way – we know he can afford a few extra Andrex.

On the Forbes list, he’s the second richest person in India, the fifteenth richest in global tech and is #72 on the Billionaires list. Not bad going for a guy who quit Stanford to join the family cooking-oil business. 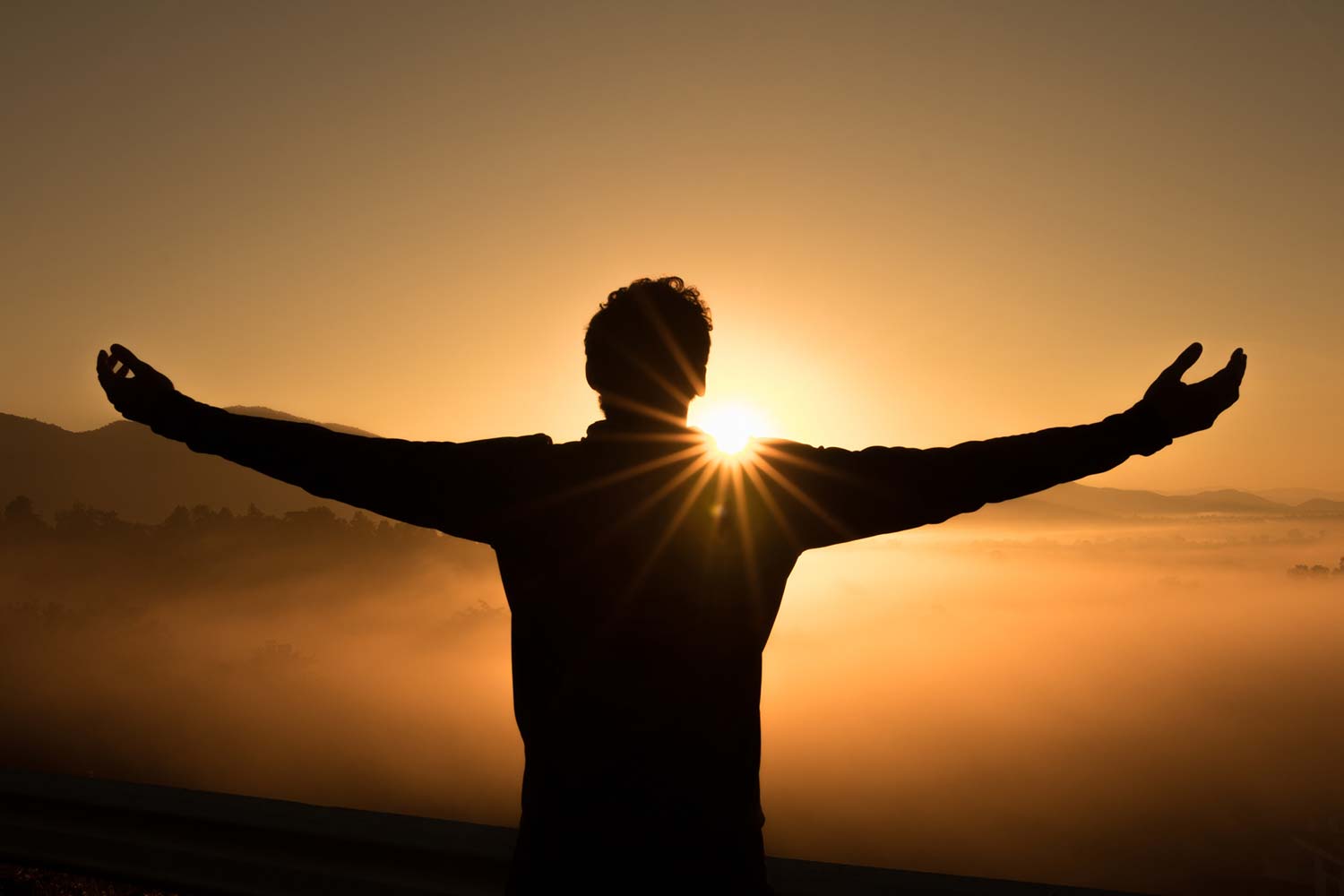 How do I join the club?

Ok, so we’ve got the living frugally part nailed, but how do we start seeing ourselves on the Forbes list and shocking the world by wearing a $10 watch when we could afford a Rolex – Bill Gates we’re looking at you.

A 2017 survey reports that in the next 12 months, 43% of companies surveyed predicted that their IT staff head count will grow. 58% of IT workers rated a career in IT as more promising for salary advancement than that of other professions and 51% rated themselves as ‘very satisfied’ with their decision to pursue IT as a career. This is most likely largely due to the fact that tech continually changes, therefore, IT jobs don’t get stagnant and employees don’t become disenfranchised and bored. There’s plenty of room for progression and further training.

At The Learning People we have loads of courses geared to kick-starting your IT career – why not jump on the bandwagon?