Bored of the same uninspiring programs on TV?

After something a little more intellectually challenging?

Whether you’re in the mood to get motivated or want to learn something new – Netflix is a great place to look.

Here are five of the most captivating techumentaries – yes, I made up a word – to make sure you get the most out of your down time…

1.The Internet’s own boy

Essential viewing for anyone interested in what freedom of information means in the digital age, this moving documentary takes a look at the life of Aaron Swartz – a programming genius turned hacktivist, who’s work and campaigning reshaped the internet.

The film delves into Swartz’s past from his development of RSS to his co-founding of Reddit, but also explores his incredible work campaigning for greater access to public information.

If you don’t have a chance to watch anything else on this list then make sure you check this out. It’s one of the most powerful documentaries I’ve watched and a real eye opener about the unfair distribution of digital information. 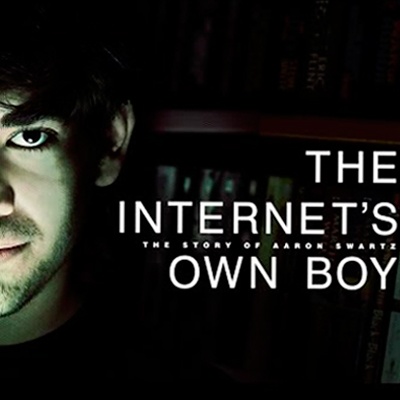 If you’re interested in game development or just love the occasional Indie film – then this is a must watch. Focusing on the story of a group of game designers on their quest for breakthrough success, this film documents the highs and lows of being a creative genius.

Another interesting thing about ‘Indie Game: the movie’ is that it was funded by Kickstarter – fitting for a film that focuses on the struggles of getting a project off the ground. 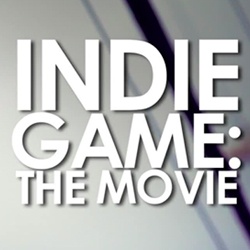 This incredible documentary investigates our casual submission of our privacy rights every time we click the ‘agree’ button – a great watch for anyone concerned where their private information ends up.

Filmmaker Cullen Hoback tries to answer the question – is privacy dead? – and in the process exposes us to a massive civil liberties nightmare.  Anonymity isn’t profitable and ‘Terms and Condtions’ explores exactly why that is. 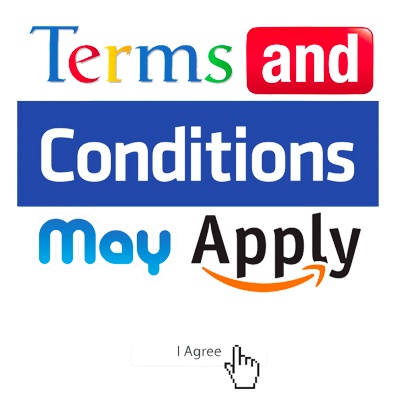 If you’ve ever wondered about the venture capitalists who helped get some of the biggest companies like Apple, Google and Microsoft off the ground, then this documentary is for you.

Packed with information about venture capitalism, ‘Something Ventured’ delves into the heart of Sillicon Valley to explore the combination of luck and timing that determines a company’s success. 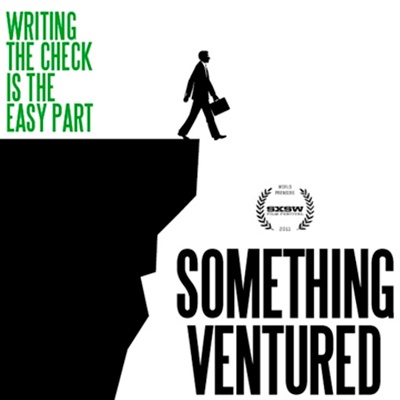 Last but not least there’s downloaded. When it came to illegally sharing your favourite music in the 90’s – Napster was the one.

This documentary looks at the Napster revolution – from how it all began in a dorm room, to how it progressed into becoming one of the most controversial music sharing services of all time. 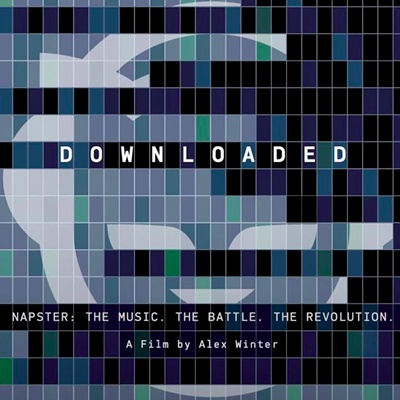 We always love to hear from you, let us know what gets you inspired – tweet us @tlp_tweets