The future of AI

Artificial intelligence (AI) is the use of a machine or computer system to perform a task that would usually require human intelligence. AI is applied when a machine mimics the cognitive functions of a human mind. AI being applied to a machine allows for the machine to possess some kind of mental process which leads to it having abilities in perception, thinking, learning and memory.

AI has grown rapidly in recent times. It was initially introduced in 1956 at a workshop in Dartmouth College, where computers were learning different checkers strategies. Since then AI has come on significantly, with voice recognition systems such as Siri and Cortana being used as part of everyday life. 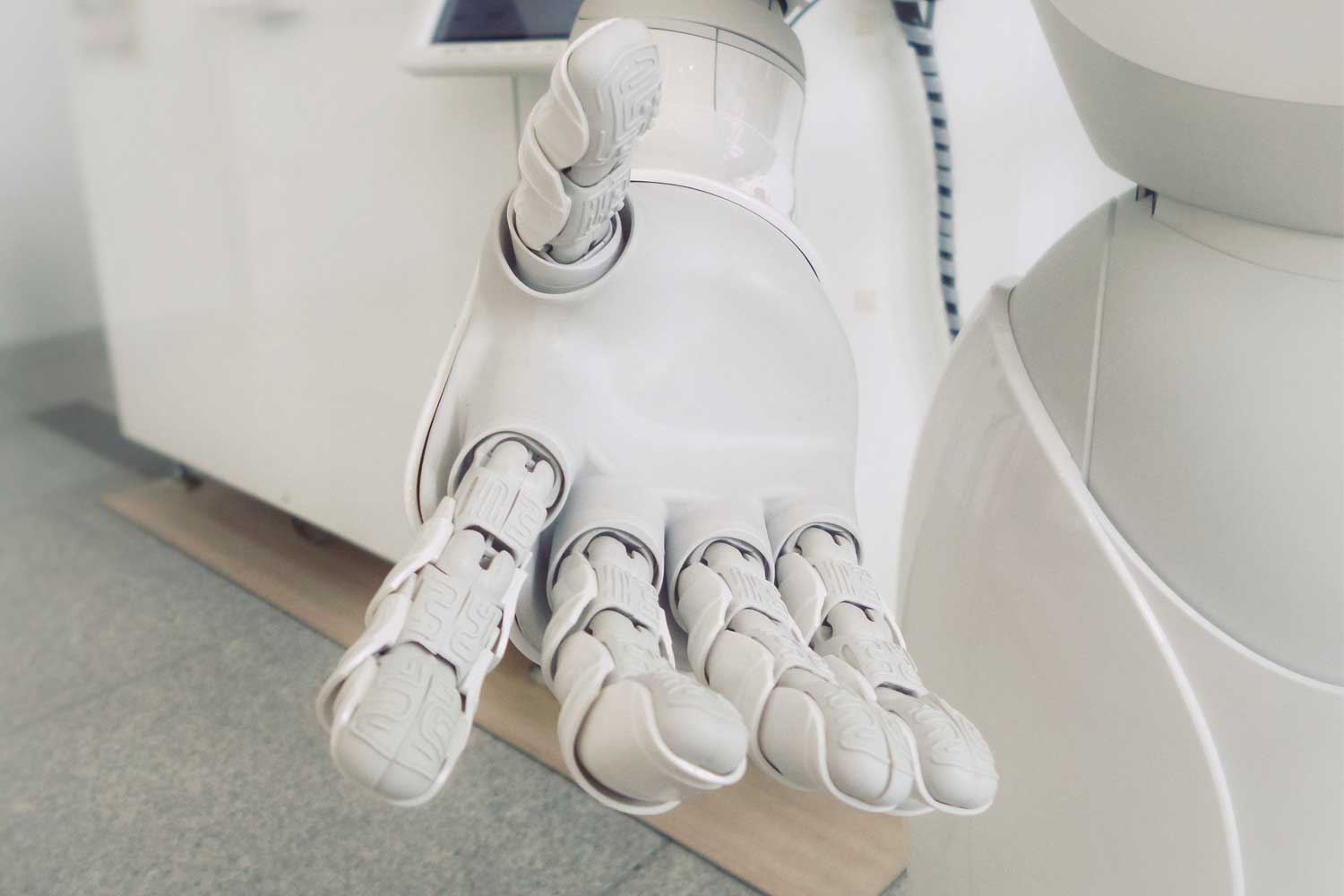 Many believe that AI will provide us with many technological benefits in the not so distant future. This is because of AI’s ability to be relevant to any intellectual task. Driverless cars and the use of drones are now seen as a serious reality. Whilst AI is something that is becoming more and more prominent in today’s society, it is something that has room to drastically advance.

There are clear advantages that could arise from advances in AI. These include:

Healthcare – AI has started to enter the healthcare industry. There have even been claims that Microsoft are developing AI to direct doctors towards the right medicines when treating cancer patients. This would be revolutionary to for the healthcare industry as problems that doctors face when it comes to selecting treatments for cancer patients could now have a solution thanks to AI.  Also, according to CNN there has been a recent study by surgeons where an autonomous robot performed soft tissue surgery successfully under supervision of the surgeons.

Automotive- The attempted development of self-driving cars is something that has largely a result of advances in AI. As of 2016 there were over 30 companies using AI to try and develop the driverless car. The main stumbling block with this is concerns over the safety of the passenger.

Dangerous Tasks- AI could eventually completely replace humans in high risk task such as bomb disposal. Bomb disposal robots have been used to safely disable bombs for the last 40 years. However, they can only be used with the help of humans. With advances in AI predicted, could there be a future where bomb and mines will no longer need to be disposed by humans? Think of all the reduction in casualties as a result of this.

Companionship- Imagine having your very own R2D2 or K9. Advances in AI could lead to people having their very own robotic friends. Not only this; AI could lead to improvements in care for the elderly. In 2016 Intuition robotics launched the ELLI.Q, an ‘aging companion’. The ELLI.Q possess features such as reminding its owners to take medication, reminding the owner of appointments and even booking taxis for their owner. Just think of the future benefits this could bring to the elderly as it becomes more advanced.

Advertising- Advertising is one of the more unexpected uses of AI. A Guardian article has come out explaining how the gambling industry uses AI to predict consumer habits and personalise promotions in order keep gamblers hooked. Whilst this may not be completely ethical it shows just how far AI has come and the potential power of it moving forward. 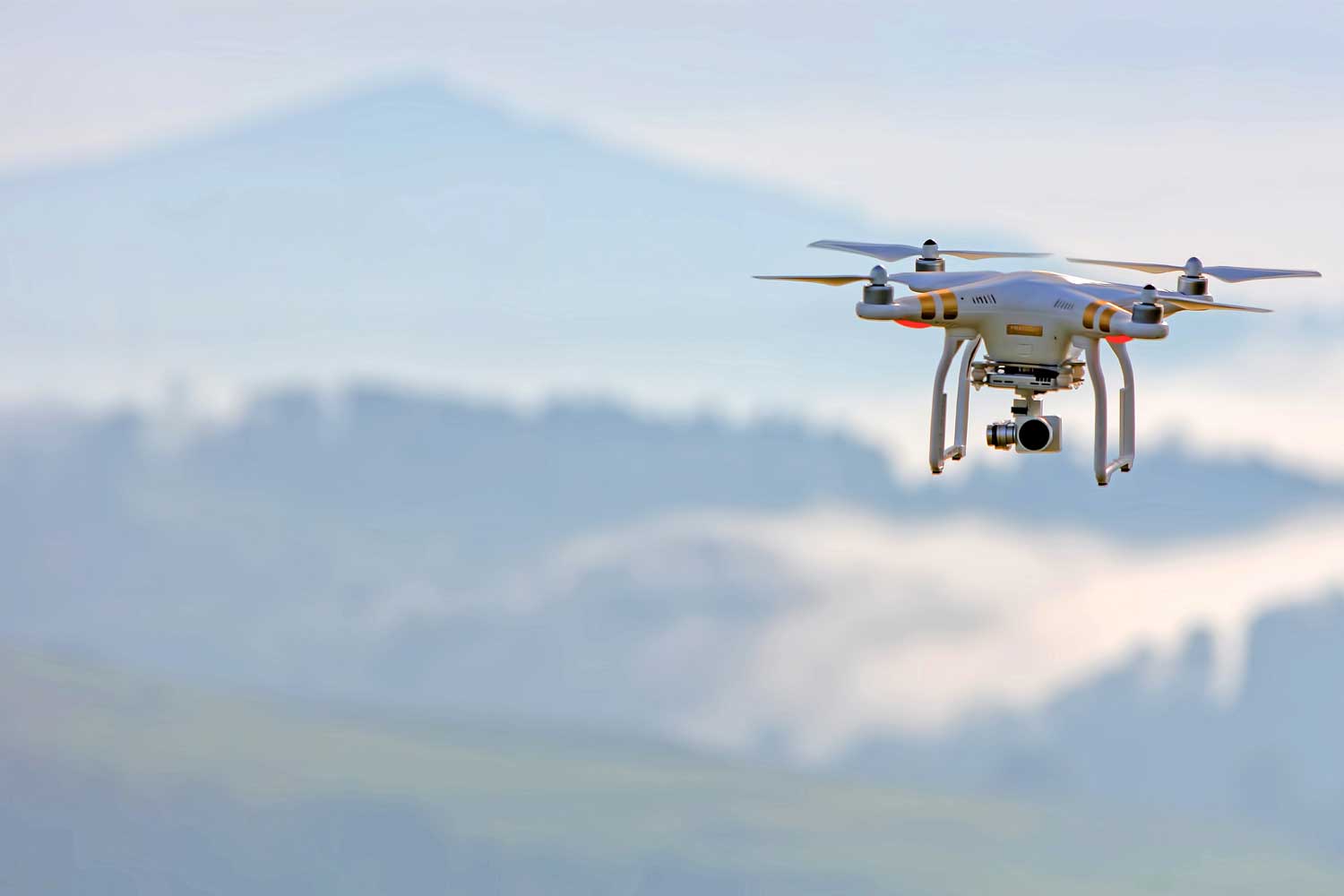 What does this mean for humans?

Whilst it is clear that there are many benefits that could arise through the use of AI some people are worried that the advances in AI could go too far. There is concern from some that advances in AI will result in lower demand for human labour or even worse resulting in the human workforce becoming obsolete.

Also, the idea of superhuman AI is an alarming one. Humans are able to be remain dominant over other animals due to higher intelligence, therefore if there is AI of higher intelligence than humans, that could be dangerous. A super intelligent AI will be very effective in completing tasks and accomplishing its goals, but if their goals do not match ours we have a serious problem.

The idea of an earth newly populated by tyrannical AI is one that worries many. This is especially due to the use of AI in the military. Worldwide military spending on robotics rose from 5.1 billion USD in 2010 to 7.5 billion USD in 2015. As well as this Vladimir Putin said, “Whoever becomes the leader in AI will become the ruler of the world”.  Statistics such as this really are a cause for concern and ponder the idea is artificial intelligence going too far?

AI and the future

Although some do have their criticisms of AI it is something that will inevitably become more advanced whether it be in 10 years or in 100 years. The key thing is that should be used in the right way so the copious amount of benefits that come with AI can be fully taken advantage of.