Remember those hedonistic days of obsolete admin jobs? The perfect future picture of completely spotless houses, amidst our complete lack of involvement in getting them this way. “The robots will take care of that”, we thought. We’re not quite there yet.

Whilst some of these predictions reign true, and despite Hollywood constantly gearing us up for a total robot vs humankind war, there haven’t been as many mindblowing robotic inventions as we would have hoped. This is largely due to the fact that when it comes down to it, robots are still unable to think for themselves or make decisions.

And whilst artificial intelligence or AI has given robots ability to learn and process information, they are invented as a means of helping us with our daily lives. A tool of modern society.

So, what did the world think robots would be getting their mechanically engineered hands on in today’s modern world? And what have we ended up with thus far?

What we thought we’d have: Robot Housekeepers

Poised at the washing up bowl. Mid hoovering. Pulling out another super creased shirt to iron. Do you ever stop for a second and think, this just doesn’t feel right. Where is my live-in robot maid to take care of this stuff for me?

We hear you. Transported back to the astroturfed lined school breaks of days past, remember those playground titters? As Steve so proudly proclaimed “Household chores? Ha. No way. When I’m older, my robot maid will take care of all that stuff for me. Oh, how we laughed. Basking in the splendour of all those boring, monotonous jobs our future robot selves would be able to take care of.

What we do have: Robot in our homes

Although not housekeeps specifically, robots have found their way into our homes in the form of various household appliances, and not just in the form of Alexa’s charming tones.

Robotic technology for the home is still not quite as advanced as people hoped it would be, but there are some interesting developments taking place. One such product potentially making its way into your home is the FoldiMate. Boasting an impressive functionality that allows it to fold a whole load of washing in just four minutes, this could change your Sundays forever.

Another household helper comes in the form of iRobot Roomba Vacuum. As the name suggests, this innovation is a hoover robot which can essentially be ‘taught’ to vacuum your entire house. 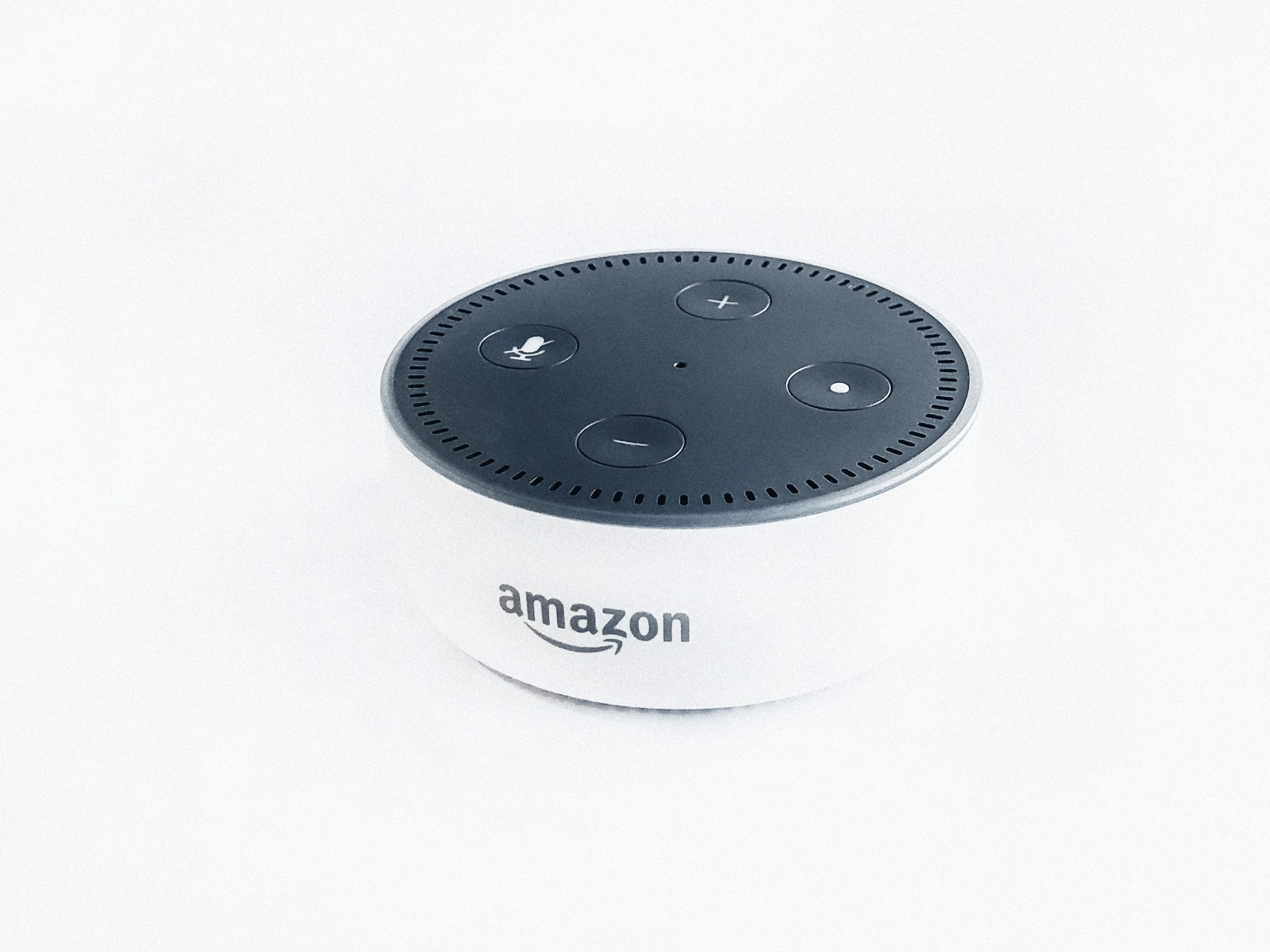 What we thought we’d have: Flying cars

Thanks to the likes of Chitty Chitty Bang Bang, pretty much everyone thought this was the future. But, as you sit in your stationery car, cursing the fundamental design flaws of the M25, you can’t help but think, why on earth am I not flying over this traffic right now?

What we do have: Self driving cars

Self Driving cars have been making themselves known for quite a while now. And amidst various setbacks involving cyber security, big strides are being made in this area, particularly in the forward-thinking world of Honda Robotics. Not to mention the world of Waymo. Starting out as the Google self-driving car project in 2009, they look set to take you firmly out of the driving seat.

You might have thought that your late night Uber was pretty pioneering? Well, how about enjoying that 3am kebab from the sky? That’s right, not only can you make your way home through those urban streets at any time you wish, but you could shortly be doing so from above.

After all, as Henry Ford once said “Mark my words – a combination aeroplane and motor car is coming.” Clearly, Uber was paying attention.

What we thought we’d have: Robot pets

Even way back when, robot pets were kind of already a thing. Remember the daily feedings of your super cute Tamagotchi? And who could forget the delightful robotic bark of Poo-chi.

What we do have: In a way… Robot pets

Pets have taken some pretty cool robotic steps forward over the last couple of decades, starting with animal therapy.

Developed by leading Japanese industrial automation pioneer, AIST, the PARO Therapeutic Robot has been created as a way to ‘reduce patient and caregiver stress’ alongside ‘stimulating interaction between patients and caregivers’.

Hasbro have also recently launched a Companion Pup to help combat loneliness. And with built-in sensors responding to both motion and touch, spookily realistic heartbeat and lifelike sounds, it looks pretty set to do its intended job.

What we thought we’d have: Robot doctors and virtual surgeries

Due to limited budgets and the ever increasing population, robotics have long been seen as a key player in the role of health and social care.

People can’t help but wonder if robots will branch out into this sector to help lift the load from busy GP receptions and carry out more simple tasks such as processing repeat prescriptions. 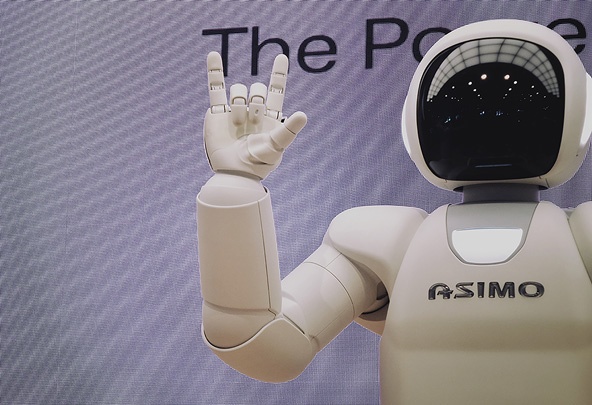 What we do have: Robot Surgeons

Robots and AI have indeed started to enter the healthcare industry. There have even been claims that Microsoft are developing AI to direct doctors towards the right medicines when treating cancer patients.

When it comes to surgeries, the steady hands of The Monarch Platform Robot is an incredible invention created to assist surgeons with specific surgeries. The founders, Auris Health, specifically invented it as a way to help with biopsies but it has since received approval in America for use in human lungs this year.

But those who would still rather a real-life person in the world of medicine, you don’t need to panic. After all, a surgeon still has to operate the robot for it to actually work.

If you fancy joining the race of robotic advancements, chat with our career consultants today about our pioneering coding courses. You certainly won’t regret it.