We all know there’s a shortage of women in tech these days, right? And whilst these numbers are steadily rising, there’s much more that can be done. It’ll soon be International Women’s Day after all, so there’s no better time to step up and help get more women into tech, #balanceforbetter, as they say.

Do you want to help with gender disparity and help to close this industry diversity gap? Why not do so with a women’s only IT job fair? With too many women being put off the tech world and few too many looking at a job within STEM, read on to find out how “Tomorrow’s Tech Leaders Today female careers fair” on 30th January 2019 could be just the ticket to helping bridge this gap. 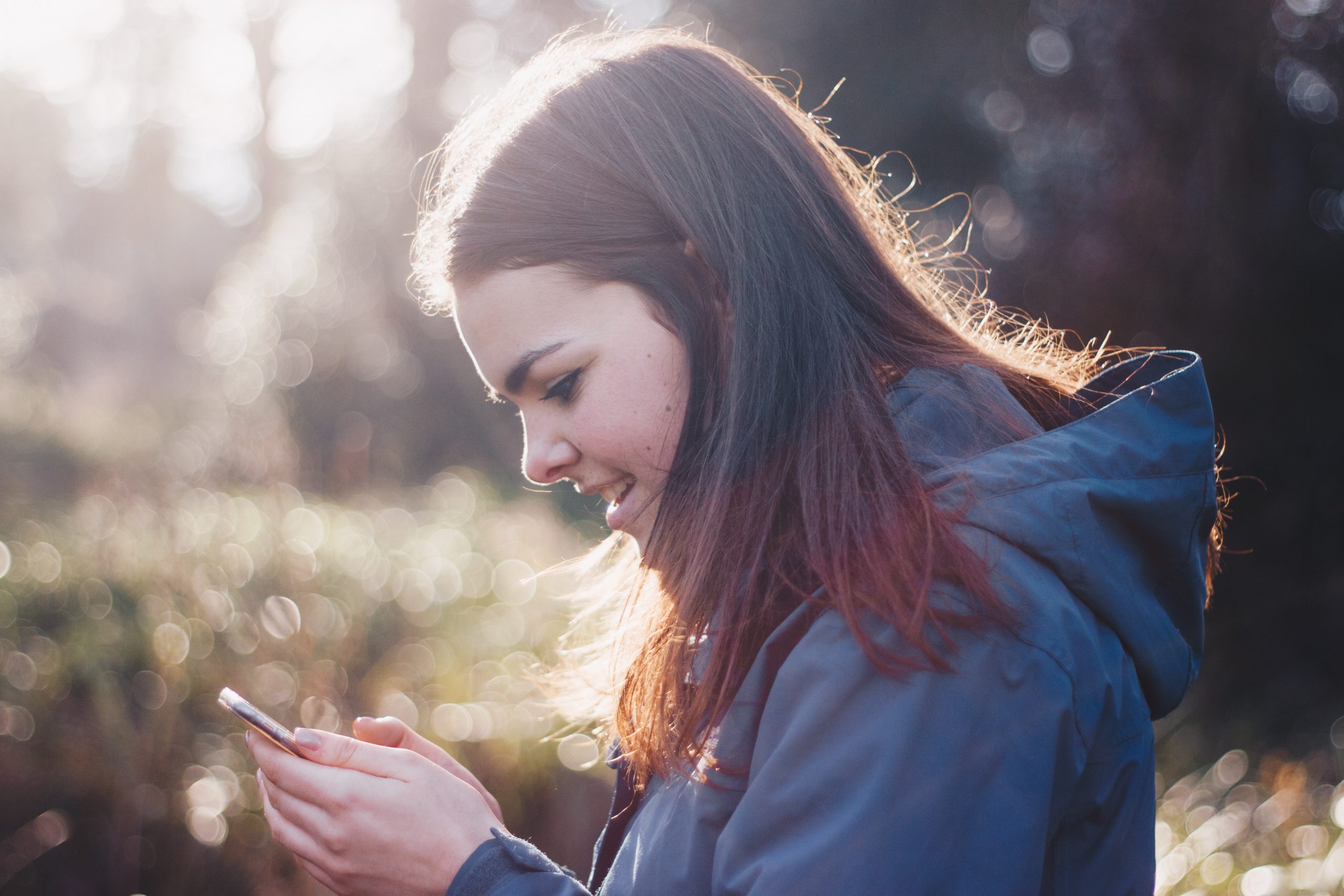 What exactly is it?

This women’s only career fair is only the LARGEST tech careers event specially created for females, you know, ever. Tomorrow’s Tech Leaders takes place in the thriving tech hub of London, on 30 January 2019 at Grosvenor House.

Taking place in the grand Great Room, expect to see faces from some of the world’s biggest technology companies alongside organisations from other sectors who have a clear vision, to create a more gender balanced workforce.

The companies exhibiting at this exciting females only fair will be looking to recruit women to the tech industry by filling both technology and business roles, and it will be a place filled with women who possess the skills, knowledge, experience and desire to inspire the younger generation of female IT wannabes to enter such STEM fields.

Why should I attend?

A career in tech can be massively rewarding, with each day showcasing a potentially different challenge. And there are progressions aplenty. But unfortunately, this thriving arena just isn’t seeing enough of an interest, or indeed acceptance for women with a measly 16% of IT jobs in the UK filled up by females.

And a recent report looking at the diversity figures within tech companies shows that “female employees make up between just 26%, hello Microsoft, and 43%, that’s you, Netflix, of the workforce at big tech industry players, though the percentage is actually much lower when it comes to specific women in tech roles.

As a one of a kind event, this industry opportunity is the perfect place for women to kickstart their tech careers whilst also listening to current tech leaders and being inspired to learn and develop themselves. So, big each other up ladies. Fight the imposter syndrome, get your fiercest power suit on and rock up to that fair like you already own it. Because you do. 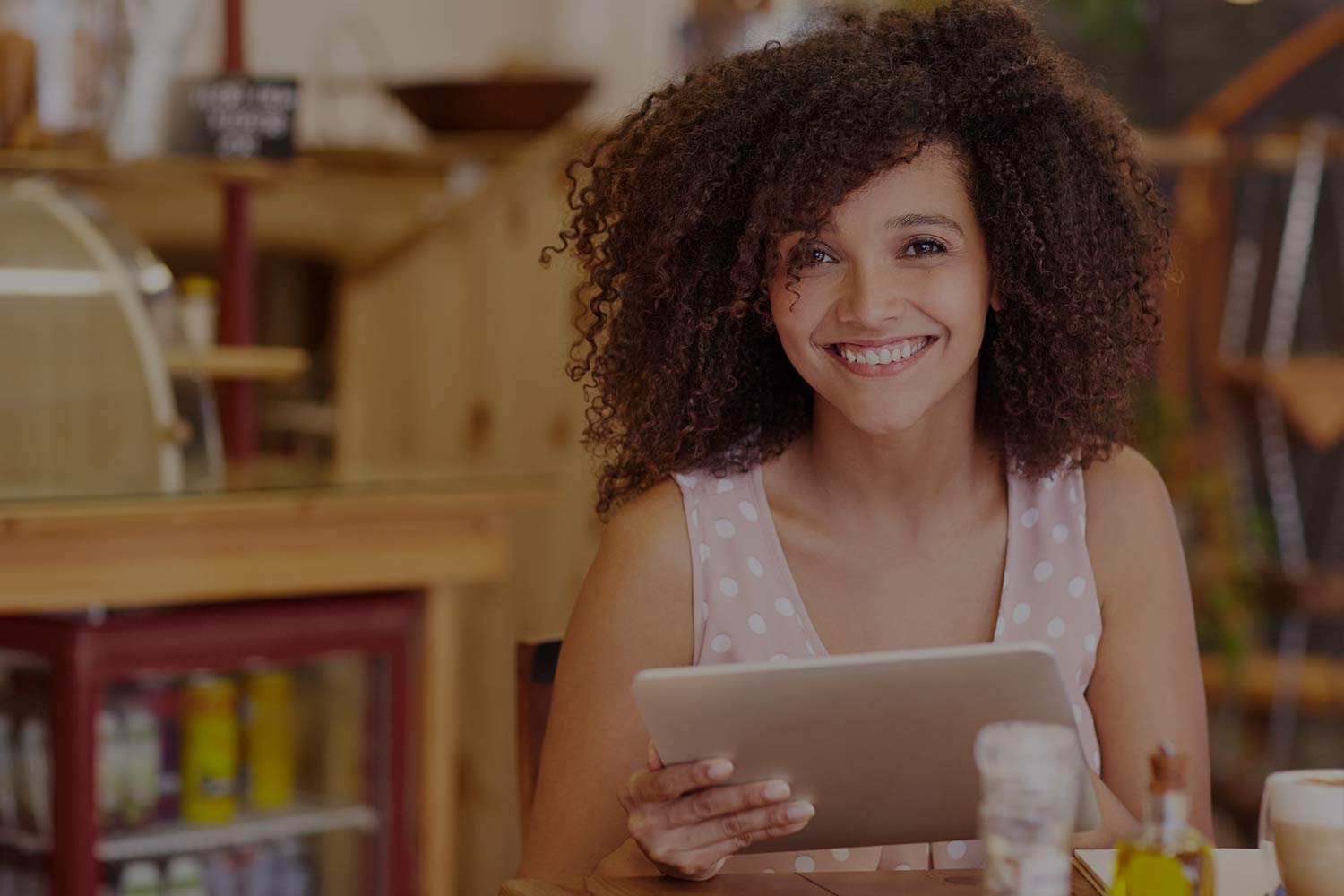 Let’s take a look at the inspiring story of model, actress, and coder, Lyndsey Scott as a shining example of how women in tech are seriously capable of doing their thing in STEM. If the name sounds familiar, it’s likely due to the aforementioned career that catapulted Lynsey into the working world, as a model and actress. But Victoria’s Secret aside, she’s also a stellar example of a wonder woman in tech. Not only is she a freelance iOS Software Engineer and app developer but she can code for days.

Facing the like of various social media trolls and questions about how a woman could indeed do her thing so darn well in the tech arena, in an interview with Vogue, Lyndsey explained, “many people are shocked to find out that I’m anything other than an airhead – that I was a computer science major, and that I program iOS apps, for example. Sometimes it all makes me very, very angry.”

And it’s no wonder she feels this way, because women can win in the tech world. And with so many opportunities for learning and so many women in tech paving the way, there’s no reason for women to be seen as anything but pioneering tech powerhouses.

According to current research from Facebook COO Sheryl Sandberg’s Lean In organisation, just half of corporate leaders in business believe the company is sufficient when a lowly 10% of its senior leaders within their company are women.

So, we have a mission, and that mission is to prove the above statistic wrong and help women out by debugging this man myth and closing this gender gap. Get in touch with us today and start your foray into a welcoming field for women and see how you can get your STEM journey started with us. Career ready education is just at your fingertips. You got this.