Women in AI: why do we desperately need them?

Women in tech. It’s the talk of the town – and so is artificial intelligence, or AI.

Closing the gender gap in all areas of tech has become a talking point and major priority across the global industry, and AI is no different. Women in AI, a global community of female influencers, are at the forefront of this movement. They suggest that there is a:

‘lack of diversity of women in this field and we want to change it.’

Only 13.5% of those working in machine learning are female, but all is not lost. 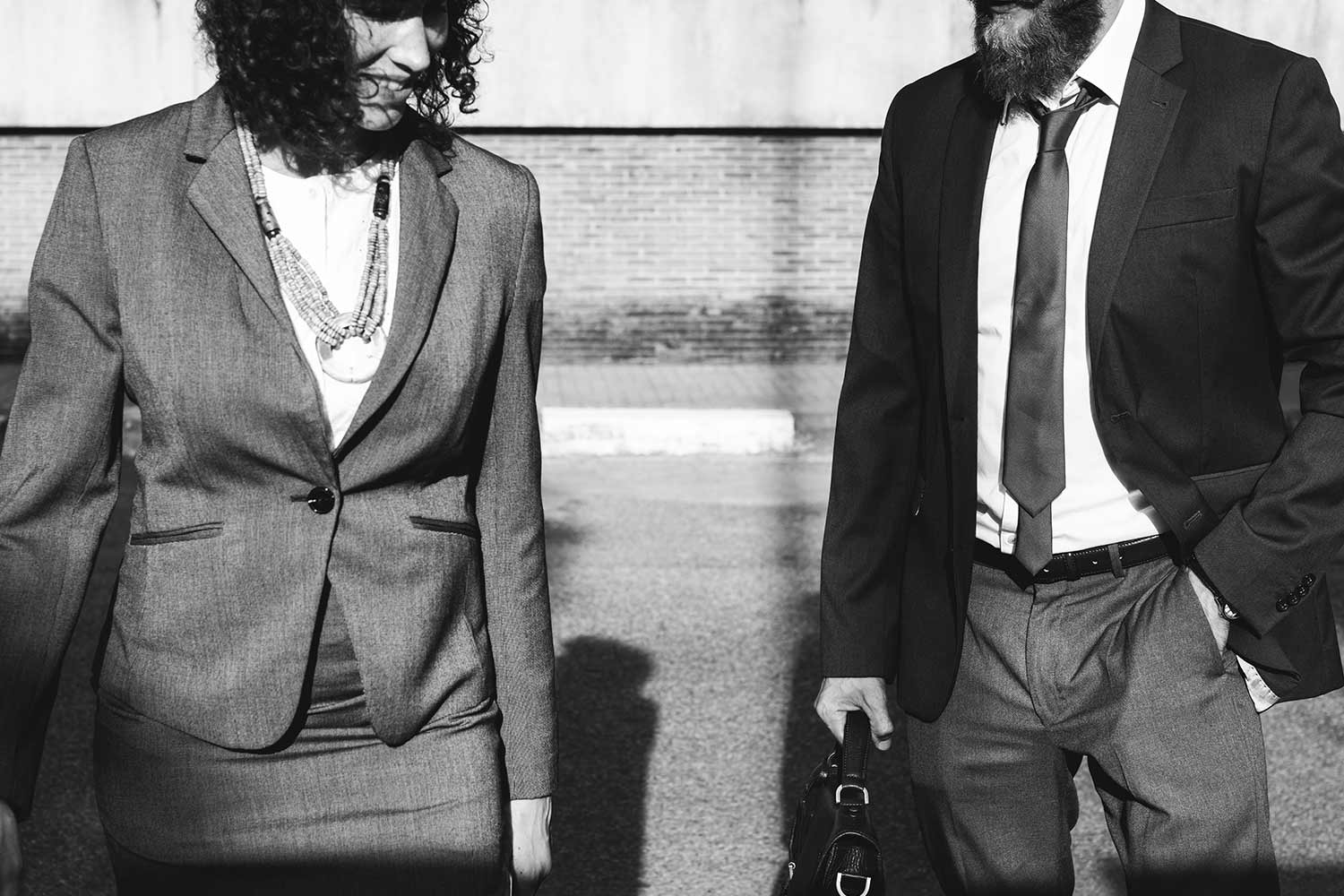 Three major new AI policy and advocacy groups have recently emerged, backing the male centred industry’s move into the new, equally diverse/diversely equal world. Women In AI was started after Moojan Asghari volunteered to help organise an AI event, off the back of ‘France is AI’. She was shocked to discover that there were only 4 female participants out of the 80+ attendees. After getting into AI herself and attending several events, it became very clear to her that there was a distinct lack of women across the industry.

And it is an industry wide issue – recent diversity reports show that women still make up a measly 20% of engineers at supergiants Google and Facebook.

Why do we need women in AI?

Like all technology, AI is a reflection of those who make it. As humans are naturally biased, therefore, so is our technology. A recent example from the Grace Hopper Celebration For Women In Computing 2017, shows a GoogleTranslate bias that corrected ‘he is a babysitter’ and ‘she is a doctor’ to ‘she is a babysitter’ and ‘he is a doctor’. It’s a simple matter of fact that more diversity in the engineers, would create more diversity in the product.

Other examples have been Apple’s ‘Health’ app, that doesn’t track menstruation and the investigations of a teenage girl who discovered that 98% of popular games had male avatars, whilst only 46% represented females.

The lack of women in AI is, and has, actually affected the quality of the product and eliminated a large proportion of its potential customers. Considering that AI is already enriching an increasing number of areas of our lives, it is important that it keeps up with us a diverse, human, customer base. Fei-Fei Li (Chief Scientist of Artificial Intelligence and Machine Learning at Google, said:

“If we don’t get women and people of colour at the table — real technologists doing the real work — we will bias systems. Trying to reverse that a decade or two from now will be so much more difficult, if not close to impossible. This is the time to get women and diverse voices in so that we build it properly, right? And it can be great. It’s going to be ubiquitous. It’s going to be awesome. But we have to have people at the table.’

There have also been several studies into the ways in which bots such as Siri from Apple, Alexa from Amazon and Google Home respond to sexist or derogatory remarks about women. Considering that the majority of smart home and responsive bots have female voices, the results showed that programmers in charge of these bots had some level of consciousness when putting together the responses, but fell short in responding to this behaviour as explicitly wrong until the word “rape” was introduced – Siri was even noted as being particularly flirty. 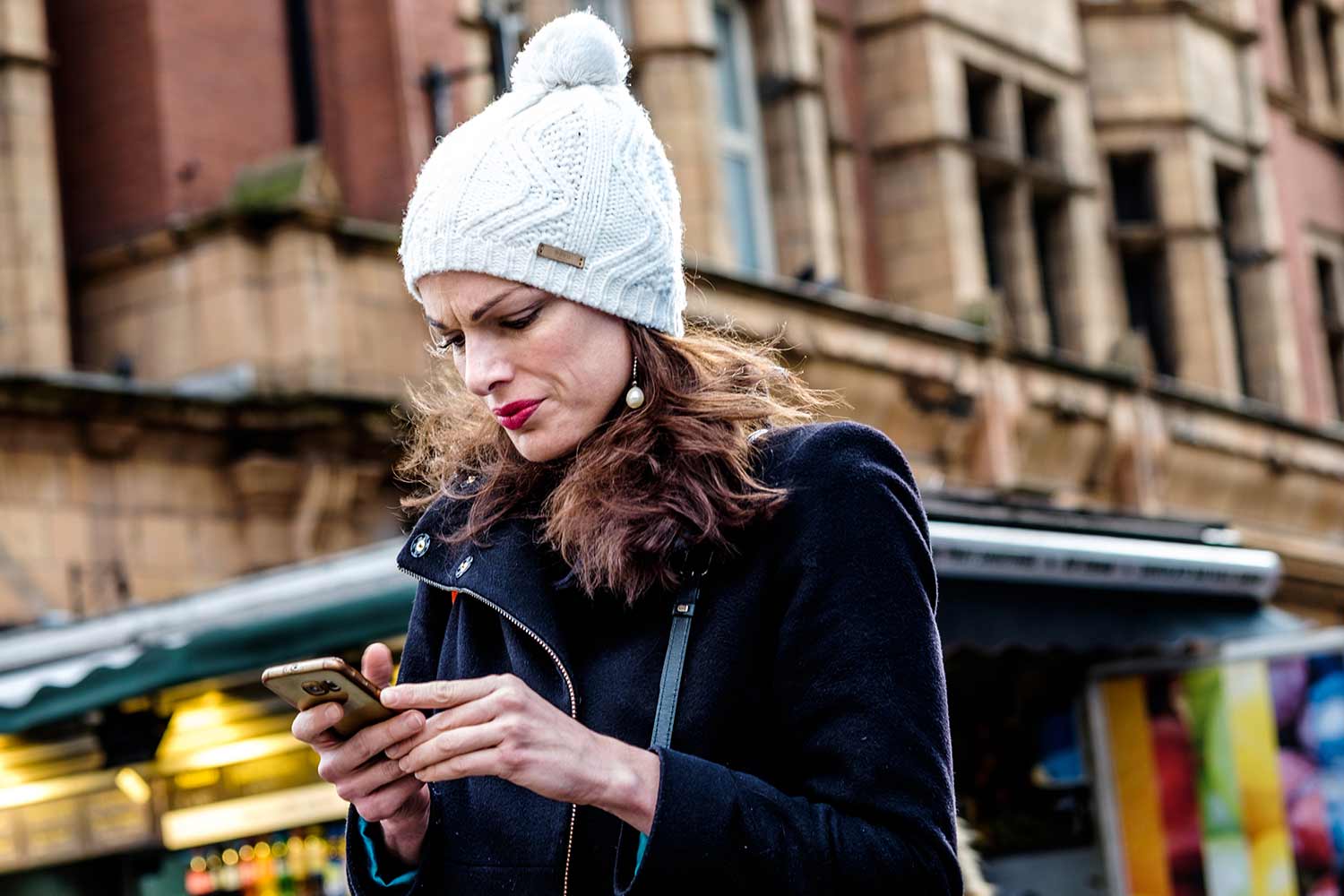 What can we do about the gender gap in AI?

The simple answer is – get more women into coding. Studies have already proven that teams that include women are more creative, experimental, and productive than all-male teams. A 2009 study found that teams with better gender diversity were better at meeting deadlines and staying under budget. By encouraging employers to see these studies as advice that could improve the productivity of their companies, a natural shift towards a more diverse workforce may emerge. There are many initiatives coming to fruition that encourage and support women into code and other relevant qualifications, that could lead to careers in AI. Women Who Code and Code First: Girls, work with companies and women to increase the number of women in tech.

However, we can start earlier. In Forbes Magazine‘s interview with Geek Girl Rising’s Lolita Taub, Lolita suggested that her numerous friends in the tech field felt that they couldn’t go into tech as they were brought up hearing that ‘tech isn’t for girls‘. Some, she felt, were actively discouraged to work in tech because it’s a traditionally male dominated industry.

To tackle this issue, companies such as Good Night Stories for Rebel Girls and Tech Girls Are Superheroes are changing perceptions of the technology industry for young girls – in the hope that the next generation will not struggle against gender gaps and lack of diversity as they have.

It is also worth noting that for many women, once they get in to AI or their chosen technology field, the struggle does not stop. Lolita Taub also cited teasing and lack of encouragement as problems that her counterparts also faced. Alongside this, in recent months, many male dominated industries have been outed as sexist and even accepting of sexual harassment. How do we tackle this? Lolita suggests that ‘we need women and men to take on their roles as sponsors, advisors and mentors to women’ – encouraging joint responsibility.

How can you help even out the balance?

Get involved! Women in AI, Code First: Girls and Women Who Code, all mentioned earlier, all support and encourage women to get qualified in coding – from aged 16 and up! Women in AI also host talks, networking events and talks on the subject, as do many other groups.

If a career in AI is what you aim for then surrounding yourself with other successful women in tech and educating yourself on your options will only help, not only your career prospects, but those of the women behind you.

See more: AI: How robots will affect our future

Learning People’s ‘Women In’ series focuses on women across the business sectors and male dominated industries. We also provide a multitude of training courses, including IT and coding courses.