The tech revolution shows no sign of slowing. And yet there is still a gender gap in tech and STEM. How can we address this imbalance and increase the representation of women in tech?

Diverse teams have been found to increase innovation. But with women making up only 17 percent of tech employees, the reality is that most companies are far from gender balanced.

With tech breakthroughs happening at an unprecedented speed, STEM skills are in high demand. As we approach “The Fourth Industrial Revolution”, tech companies need a diverse talent pool to draw from.

Read on as we explore seven changes we can make to increase the number of women in tech at all levels of the industry.

With technology whizz kids frequently portrayed as male in the media, it can be hard for young girls to imagine a future in tech.

Parents and teachers can take practical steps to challenge these gender stereotypes, before they seep into a child’s consciousness. For example, giving girls an opportunity to play with technology and encouraging them when they do.

It’s also important to talk to girls about the role women played in the development of modern computing. Sharing the inspiring story of Ada Lovelace, the world’s first computer programmer, could spark a girl’s interest in STEM.

One of the reasons for the lack of women in tech is that too few females study technical subjects. A mere 35 percent of girls study STEM subjects beyond GCSE and only 25 percent of STEM graduates are women.

STEM organisations for girls, like Stemettes, can play a crucial role in changing this. They create a space where girls feel supported to explore technology. This can give girls the confidence to consider studying a STEM subject further.

Another way to inspire girls and young women to pursue careers in technology is by celebrating successful women in the industry.

As talented women in tech get more media attention, public awareness of their achievements increases. The hope is that this will result in more girls and young women aspiring to replicate their success.

To inspire female students to pursue STEM careers, it is important that educational institutions connect with prominent women in tech.

By holding events where female tech influencers share their career stories, educators can help students envisage their own tech career success. This can give them the motivation to enter the industry. 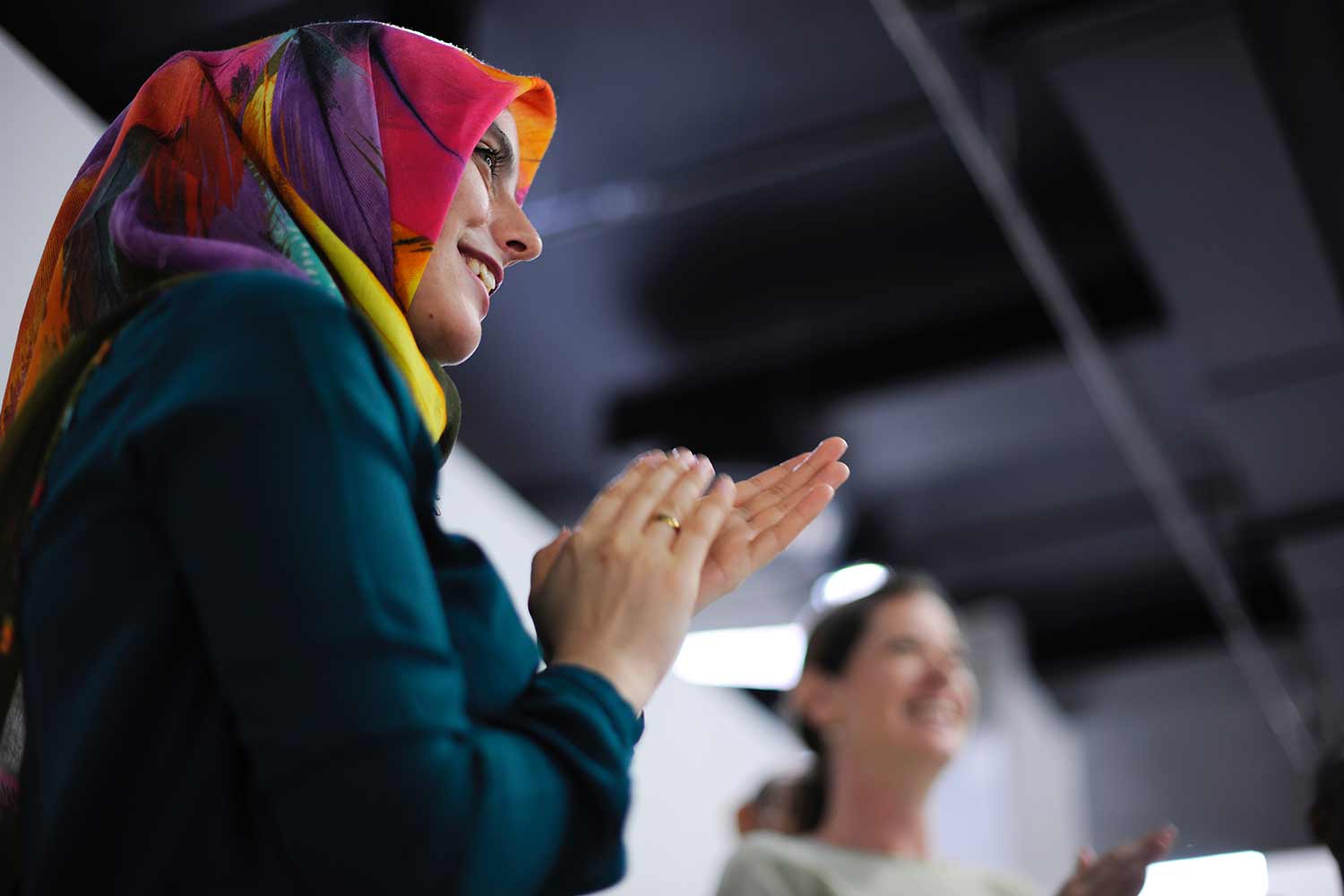 When it comes to recruiting for tech roles, the language companies use in job adverts can influence who applies. Research suggests that using masculine language may alienate female applicants.

To encourage more women to apply, companies should use inclusive language. This can help them to attract a more gender-balanced pool of applicants to recruit from.

This means avoiding masculine language like “smashing targets” or “dominating the competition”. Instead, companies should use aspirational phrases like “achieving shared goals” or “creating a brand vision” to resonate with female job searchers.

Recruiting women into tech and STEM roles is the first challenge. Once women enter the industry, companies need to find ways to retain them and encourage their progression.

A reported 45 percent of women who start careers in STEM are more likely to leave within a year than men. So, how can companies counter this trend?

One way is through mentorship. Giving women the opportunity to learn from senior female mentors can help them to feel supported. Mentorship schemes show women that their employer is invested in their success, making them more likely to stay in the role. 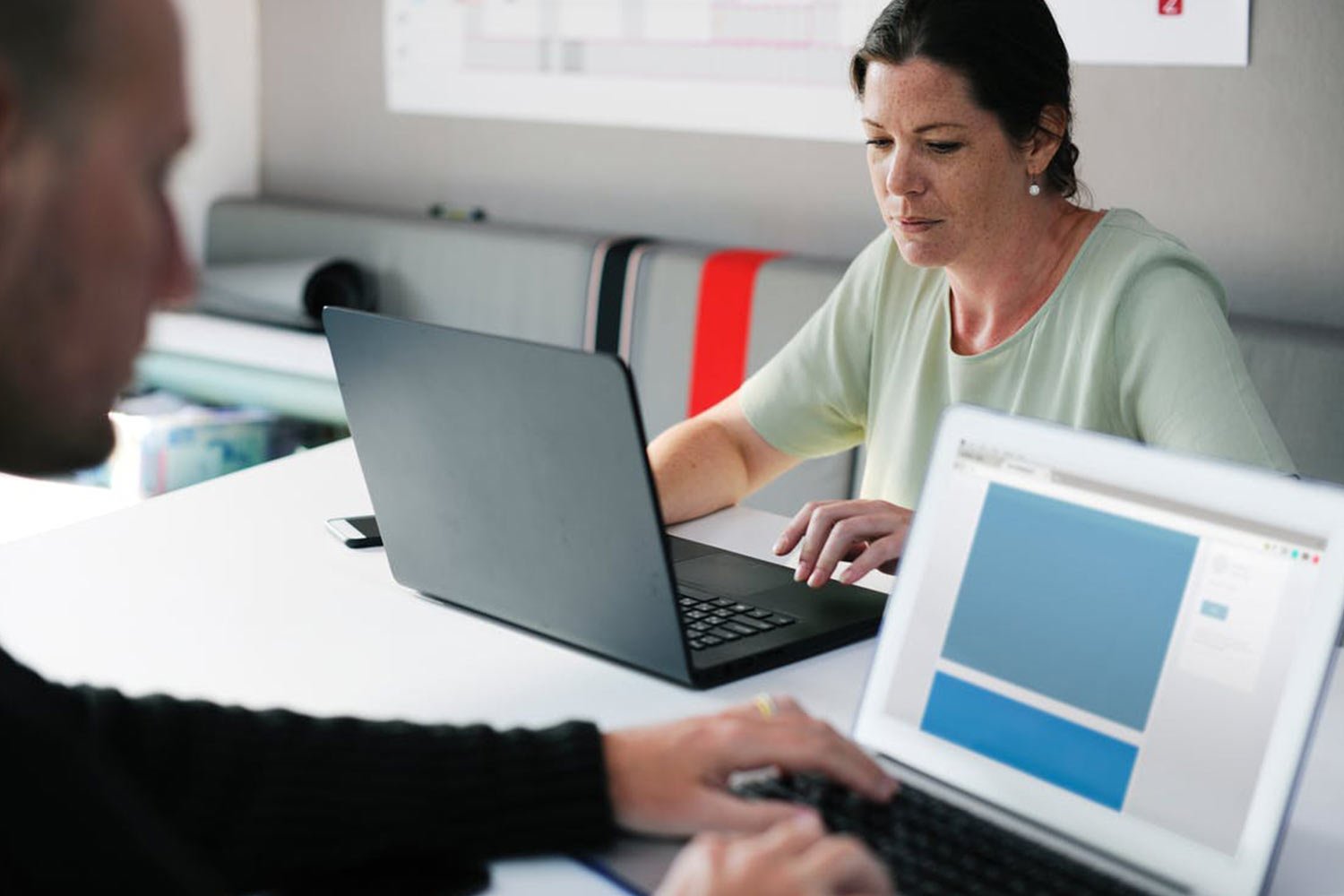 The saying “it’s not what you know, it’s who you know” rings true in the fast-paced world of tech recruitment.

Companies often ask staff to refer people they know when a role comes up. As the industry is male dominated, the contacts employees put forward are likely to be male. This perpetuates tech’s gender imbalance.

Women-led networking events can help women connect with fellow females in tech. This means that when a role comes up in their company, they have a pool of talented female contacts to refer.

In this way, women-led networking organisations like She Says and everywoman can help to increase women’s representation in tech roles.

The tech sector has a diversity problem but there are many ways this can be addressed. Educators, tech companies, and the media can play a role in encouraging more girls to study STEM subjects and consider a career in tech.

Once women enter the tech industry, employers need to encourage them to stay and help them progress. Offering mentorship and supporting local women-led networking events are two ways employers can show their commitment to diversity.

Do you want to learn more about how we can increase women’s representation in tech? Join us for our upcoming event which will explore the topic in more depth.

Book your ticket for “Closing the gap: the future of women in tech” event.