Meet the women lighting the way in UK digital

We’re always celebrating women in tech who are bridging the gap and increasing gender diversity. From coding, to Kegel exercises, we’ve got a lot of exceptional women to shout about. 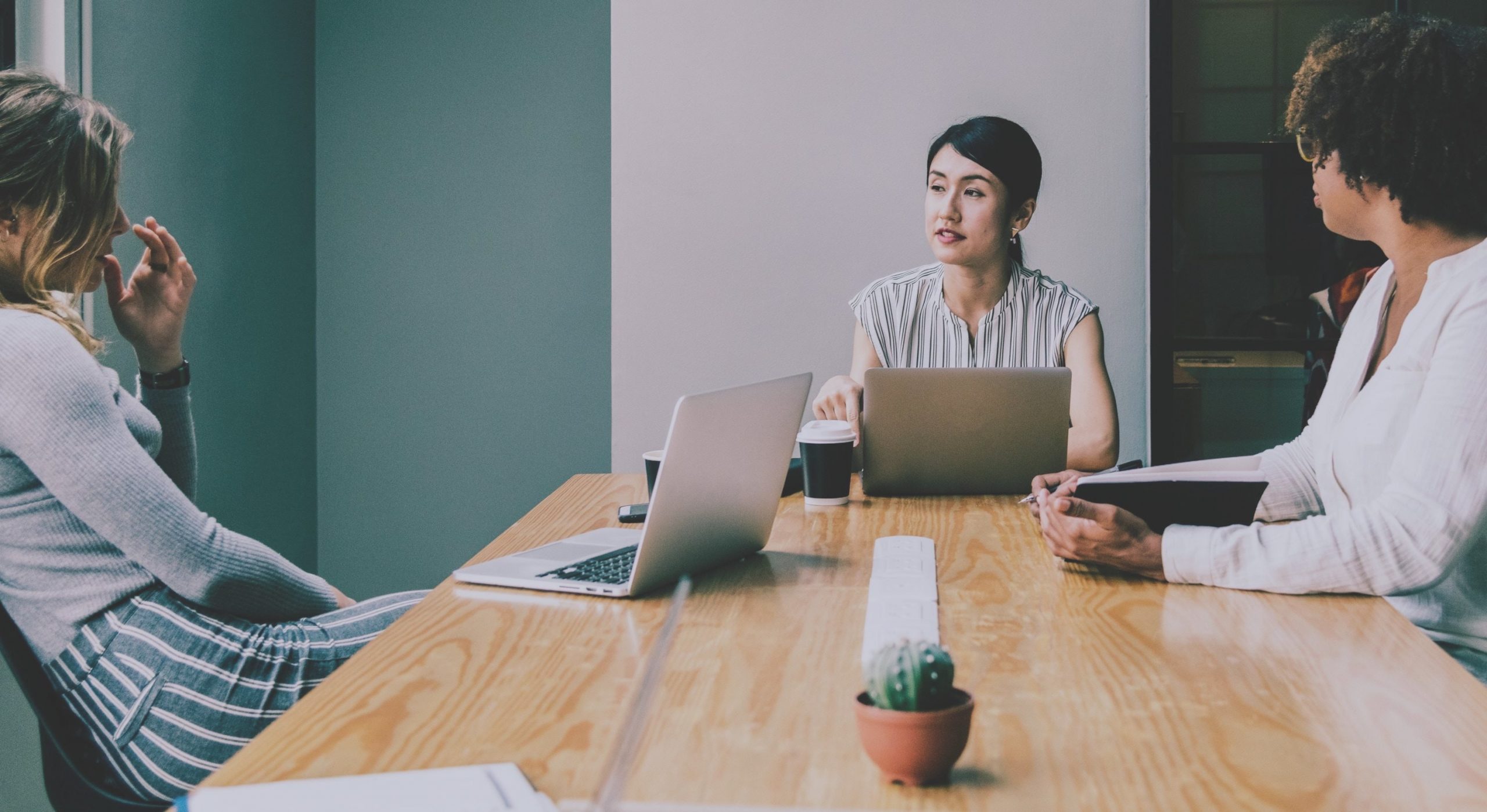 Here are just a few of them…

After graduating from the University of Melbourne, Lisa has had a number of ground breaking roles to cut her teeth on. She was a Digital Sales Exec for Nine Entertainment (Microsoft and Channel Nine’s joint venture), Senior Agency Partner for MailOnline and now, General Manager for Tribe. She’s also been recognised with an award for Netflix’s 2015 launch campaign. Not content with simply ‘doing the do’, Lisa has gone above and beyond; increasing Tribe’s UK influencer accounts to provide nearly 50% of the company’s global revenue.

With a MSc in Business Information Systems, Hadley is the top shelf when it comes to business tech. Starting her a career as a Lead Technologist for the Data Economy, she’s risen to the top and through the government, no less. She now splits her valuable time between advising the government and working with Sir Tim Berner-Lee at the World Wide Web Consortium. Hats off to you Hadley, it’s not a man’s world after all.

Tania is the epitome of tech meets female founder. Focused primarily in healthcare, Tania has worked on HIV education Action Aid, UNESCO’s HIV Programme and Technical Development and Marie Stopes International before launching her own brand. Elvie is the Kegel exercise trainer and app taking the market by storm. Not only did Tania manage to raise £5million in funding, but she’s also secured a partnership with the NHS to help tackle the UK’s urinary incontinence.  Where there’s a tech savvy woman, there’s a way. 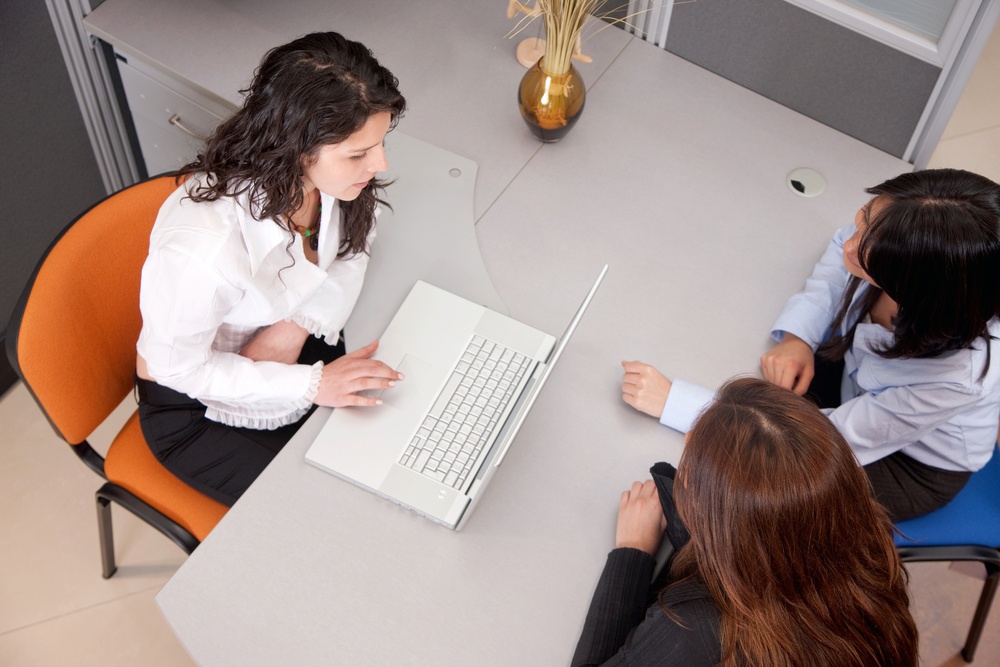 MBE and Honorary Fellow of Kebel College (Oxford), Anne-Marie is an intellectual powerhouse who passed her A-level in computing at 11 years old. With a rap sheet that includes universities, the Royal Society of Arts, the Department for Digital, Culture, Media and Sport and The British Library, you can expect her to have achieved great things already. One of those such achievements is the award-winning Stemettes. Stemettes introduces young girls to STEM subjects through incubators, mentorships, conferences and speeches.

Chair of The Lead Developer Conference, Technology Advisor for Kindred Capital, Director of ChromeRose and making sure that Monzo doesn’t crash, Meri has her work cut out.

Having previously held positions at UK big names such as Moo and Marks & Spencer, Meri is the perfect candidate to lead start ups into the future. As well as looking after Monzo, she also mentors start ups and engages in public speaking and conferences around the globe. Further proof that there’s a lot of money in being a nerd, a whole bank of it in fact.

Starting her career, Alaina was an International Niche Product Manager for PUMA. Once she’d completed her much coveted MBA, she headed up Brand Marketing for Nfinity, a performance footwear company. Later, she honed her tech skills in development at Riviera Partners and Snip.it. An impressive CV by any stretch… but she didn’t stop there.

Since 2011, Alaina has been involved with global charity, Women Who Code. WWC is a worldwide non-profit dedicated to inspiring women to excel in technology careers. The charity has served more than 167,000 women in 20 countries and 60 cities across the world.

Remember, it’s never too late to re-skill and change careers. Get in touch with our career consultants to see how you can make your mark on the tech industry.