What is causing 67 percent of women in tech to feel underestimated at work?

With the global tech industry on pace to reach $5 trillion in 2019, there’s never been a better time to work in technology. But does everyone in tech feel this way?

A recent US survey revealed that 67 percent of women in tech feel underestimated by their co-workers. Read on as we explore why. 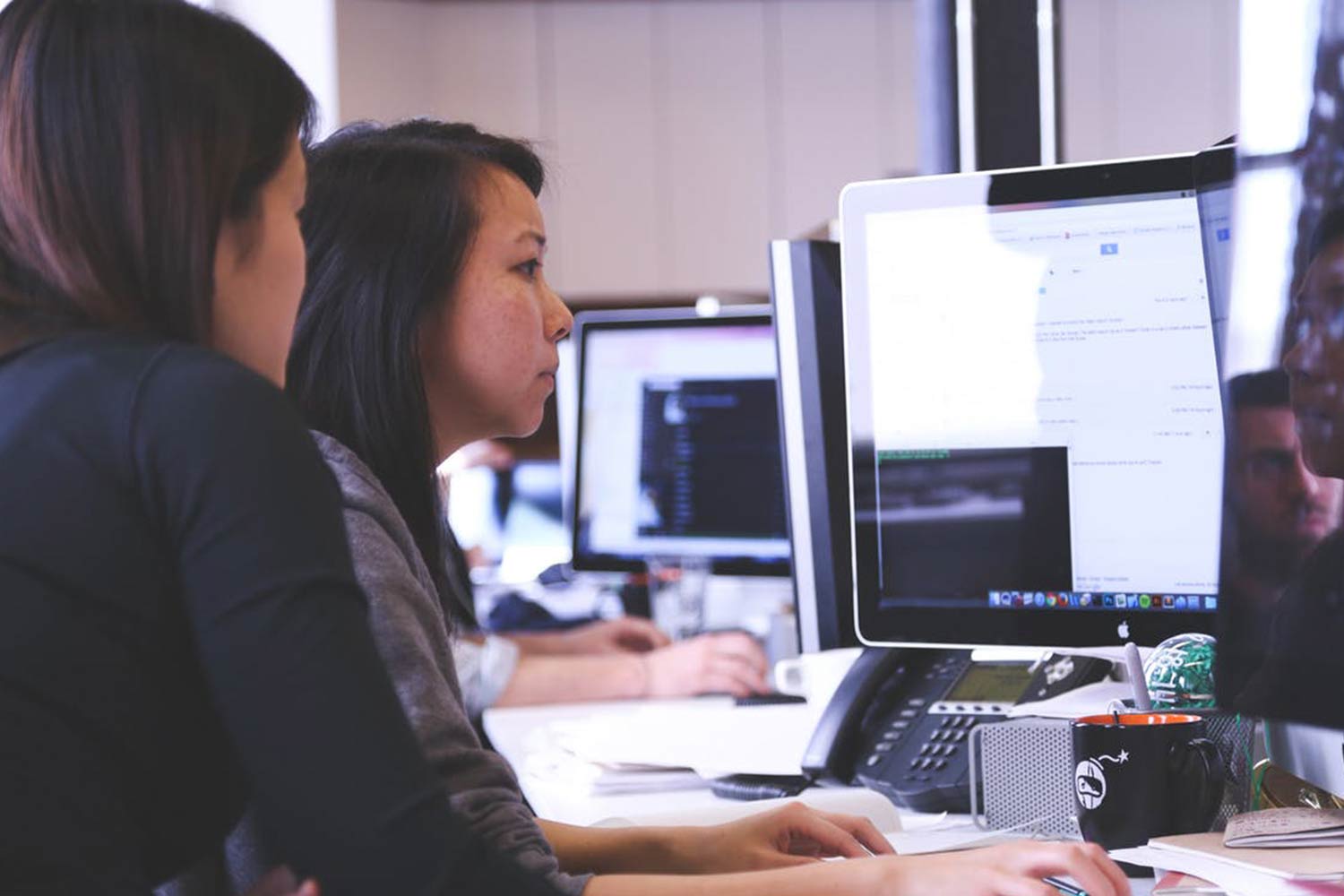 The digital revolution just keeps coming. Jobs, socialising, and dating have all been forever changed by tech innovation. Yet, not every aspect of the tech industry can be described as progressive.

Technology has a diversity problem. With women making up a mere 17 percent of tech employees, the gender imbalance in technology is hard to ignore.

What’s more, the problem goes deeper than there not being enough women in tech. More concerningly, the women that are in tech may be facing gender bias in the workplace.

The stereotypes that surround men, women, and technology are often cited as a driving force behind gender bias in the industry. Perhaps the result of early PC marketing aimed at boys, and subsequent media representations, the idea that tech is a man’s world seems hard to shift.

Not only is this stereotype outmoded, but it is historically inaccurate. Women played a prominent role in the early development of computing and their presence in modern tech teams increases innovation.

The persistence of these stereotypes may explain the biased attitude women in tech report to come up against.

Of the 200 women in tech that Paychex surveyed, 65 percent reported that colleagues over explained answers to questions. Meanwhile, 61 percent said they received oversimplified answers to technical questions.

Understandably, experiencing such patronising interactions may leave women feeling othered. Over time, work dynamics of this nature may lead women to feel that their professional abilities are not respected.

Add a lack mentorship to the mix and the reasons that women feel underestimated at work become more apparent.

Mentorship is an important way that workplaces can support ambitious people to succeed. Pairing a junior mentee with a senior mentor with similar skills and traits, helps a mentee envisage their future success and work towards it.

However, the lack of representation of women in leadership roles means that many women in tech do not get access to female mentorship. According to a report by ISACA, 48 percent say that a lack of female mentorship is the biggest barrier as a woman in tech.

Without the vote of confidence that mentorship can lend, it’s no wonder that women in tech feel underestimated. As a consequence, many develop imposter syndrome and mistakenly feel that they are the wrong fit for a role in technology.

Research from Bentley University that suggests women in tech are 21 percent less likely to be promoted than a male co-worker at the same level.

The psychological impact of imposter syndrome and lack of mentorship are barriers to women’s career progression that the tech industry needs to work hard to address. Fortunately, a number of organisations, companies, and tech hubs across the UK have taken notice of this need and are pushing for change.

Campaigning organisation, WISE, has helped shine a light on the cause. FDM Group, offers mentorship for women in tech at all levels. And vibrant tech city, Brighton, holds a celebration of women in digital called Spring Forward Festival every March.

Gender imbalance and the persistence of outmoded gender stereotypes may be the behind biased attitudes women in tech report to face in the workplace.

Experiencing co-worker interactions that make women feel patronised or othered deepens the sense that they are underestimated and undervalued.

Add to this a lack of mentorship and the confidence-knocking effects of imposter syndrome, and career progression as a woman in tech may feel like a thankless task.

But as tech companies wake up to importance of diversity, slowly but surely, change is happening. There is a rising demand for women in tech, more girls are studying STEM at A-level, and women are entering the tech industry in greater numbers.

Gender inclusion will not happen overnight, but with persistent work and increased awareness, a more gender-balanced future is on the horizon for the tech industry.

If you’re keen to progress your career in the tech, our courses can sharpen your skills and boost your confidence. Get in touch with our expert career consultants today.