Blockchain is a chain of blocks that contains information. Created in 1991, it was originally intended to timestamp digital documents to avoid tampering.

It was largely unused until 2009, when Satoshi Nakamoto (his real identity unknown) used Blockchain to create the bitcoin software – a cryptocurrency. In 2010 bitcoin was valued for the first time. It was previously seen impossible to give a monetary value to an emerging cryptocurrency, until someone decided to swap 10,000 bitcoins for two pizzas.10,000 bitcoins today would approximately be worth £55 million. 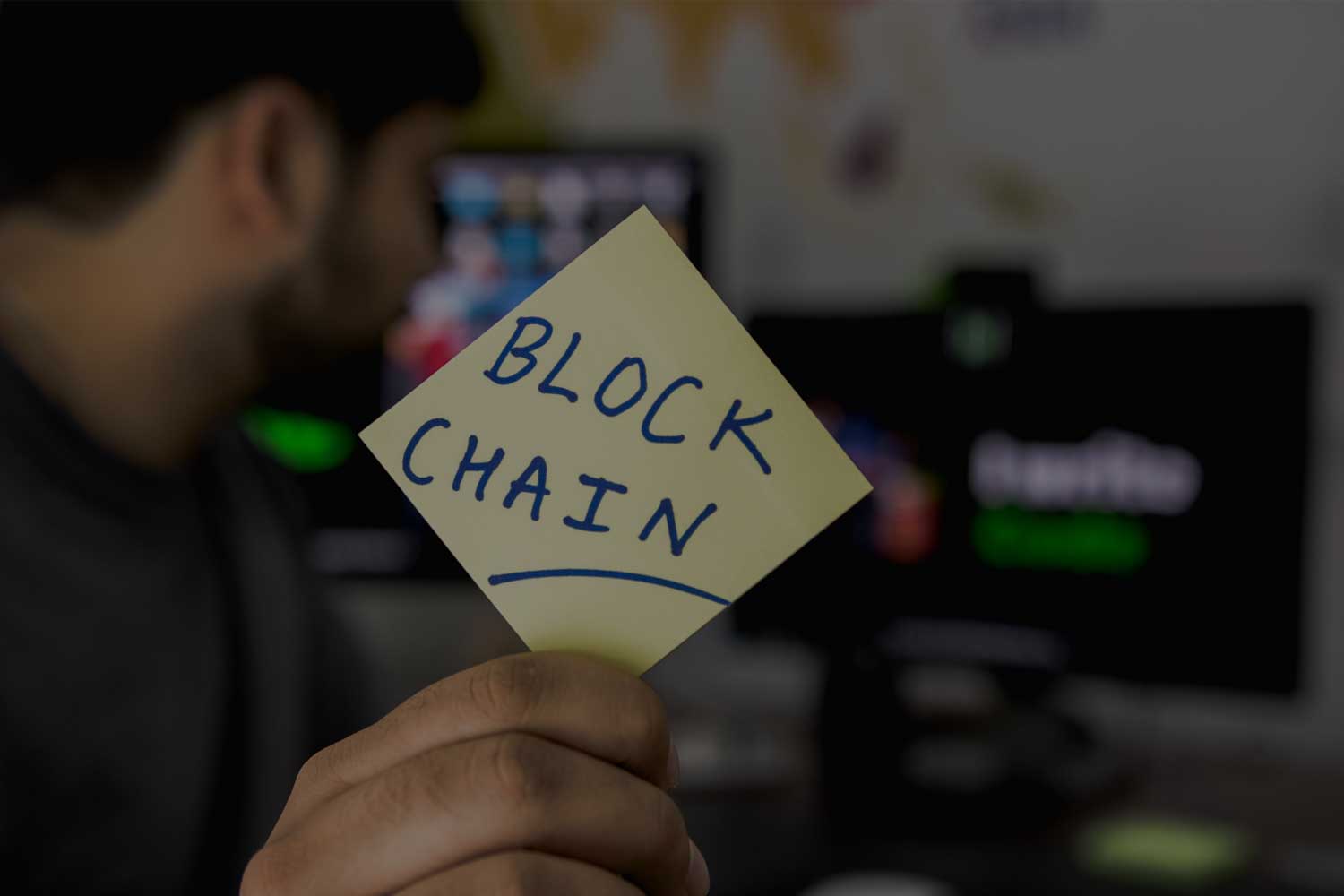 How does Blockchain work?

The unique trait of Blockchain is that it makes the storage and sharing of information much safer and more secure. This is because once data enters a block it becomes very difficult to change.

Blocks are made up of data, the hash and the hash of the previous block. The data consists of the blocks details – so for bitcoin the data would be transaction details. The hash is a unique number, this will always be unique; like a fingerprint. The hash of the previous block is what links the blocks together and creates the chain. If the data inside of a block were to change, the hash would also change.

The reason for blockchain being so secure is due to each block containing the previous blocks hash. For example, block three points to block two and block two points to block one. Therefore, if someone were to tamper with block two it would change its hash and by doing so, make block three and all other following blocks invalid.

Other reasons for Blockchains security is due to their use of proof-of-work. Due to some computers ability to re-calculate thousands of hashes per second Blockchain uses proof-of-work to slow down the creation of new blocks.

As well as the use of proof-of-work Blockchain is secure as it is distributed but not copied. Blockchain uses a peer to peer (P2P) network that anybody can join. When a new block is created there has to be consensus between the network in order to verify that it has not been tampered.

If someone wanted to tamper with blocks they would have to tamper with every block on the chain, redo proof-of-work and take control of more than 50 percent of the P2P network… Not an easy process! 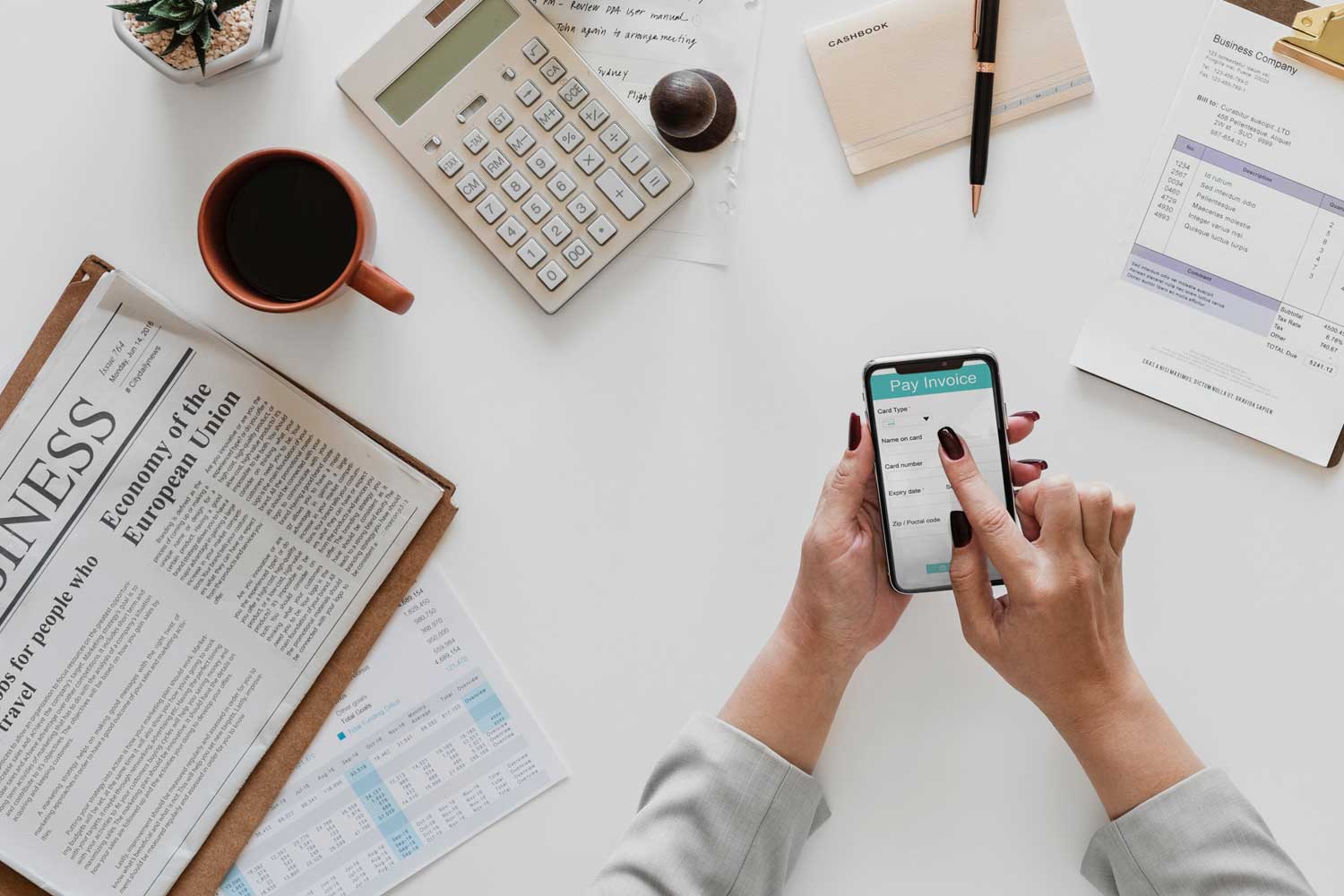 How will Blockchain affect different industries?

The Banking industry will be severely impacted by the increasing prevalence of Blockchain. This is due to Blockchains ability to bank the unbanked. It has even been said that Blockchain will do to banking what the internet did to the media. This is because Blockchain has the ability to provide financial services to many around the world who cannot access a traditional bank.

Whilst there is an argument that Blockchain could threaten the need for banks, many banks have actually started to invest in Blockchain. IBM claimed that in 2018 approximately 15% of banks will be using Blockchain in some way, with high profile banks such as Barclays using Blockchain to make their operations faster, more efficient and more secure.

Another large industry which Blockchain could impact is the online music and streaming industry. Several Blockchain startups such as Mycelia and UJO music are coming up with ways for musicians to get paid directly from their fans.

These are just a few of the uses for Blockchain and the future Blockchain opportunities are limitless!   With industries such as Insurance, Charity, Governments, Healthcare and Retail all expected be significantly involved with Blockchain very soon.

The future of Blockchain

According to IDC worldwide spending on Blockchain has more than doubled since 2017 to £1.62 billion but is expected to reach £2.39 trillion by 2030. It is safe to say that Blockchain is still in its infancy. This is largely due to the future benefits it could bring us.

Harvard Business Review said “Blockchain is not a ‘disruptive’ technology, which can attack a traditional business model with a lower-cost solution and overtake incumbent firms quickly. Blockchain is a foundational technology. It has the potential to create new foundations for our economic and social systems”.

This shows us that Blockchain is not just hype but there is actually legitimate reason to believe that it could change the world.

Although it is very early days for Blockchain, it is only a matter of time before Blockchain revolutionises the worlds social and economic systems.

Are you ready to future proof your career with a professional certification in Blockchain? Chat with our expert career consultants who can tell you more about the certification and how it can help you achieve your dream career goals.