Why a career in coding is more creative than you think

We’ve come a long way since working with computers was the domain of only the cleverest, most mathematically-minded people.

Today, coding is one of the world’s most talked about careers and an essential skill that’s taught in schools from the age of five. Yes, it’s technical, but you don’t have to be a total genius to learn it. It’s like learning to speak a new language – tough but totally possible with the right training and practice.

It’s already really sought after by employers and over the next decade, it’s thought there’ll be 1.4 million jobs in computer sciences and only around 400,000 graduates qualified to fill them. So it’s a great time to learn to code – before all those five-year-olds grow up and look for jobs.

Another reason to look into coding is that jobs in the industry command a pretty healthy salary, ranging from £35,000 to £50,000 – kerching. Plus, you can use coding in absolutely loads of other roles too.

Just as there are an infinite number of ways you can use a new language, there are loads of different and creative ways you can use coding. John Romero, who gave us all disorientating nightmares by designing shoot-em-ups Quake and Doom reckons: “You might not think that programmers are artists, but programming is an extremely creative profession. It’s logic-based creativity.”

Since the sixties, artists have been using code to create art and there are loads of examples if you search online. Check out the stunning music video below, where the geometric backdrops were created with a code invented to allow more creativity. And here’s a cool example of a guy explaining how, by day, he codes mobile apps for innovation geniuses IDEO, and by night uses the same skills to create art.

Using code to create is growing in popularity, so much so that there are universities which teach classes of fine arts and engineering students to experiment with the technology. One of the lecturers involved calls learning code the “ultimate creative power, like Paint on steroids.” Nice.

So this is the biggie, isn’t it? Curing cancer is what everyone wishes they could say they do for their job. Well, there are some coders working on it in Massachusetts. They’re using their coding skills to improve cancer diagnoses by testing if computers can detect signs of breast cancer in mammograms earlier than humans. They’re also working out how to make the most of tons of patient data to help doctors make better treatment decisions. It’s a pretty amazing and creative way to apply coding to the real world. 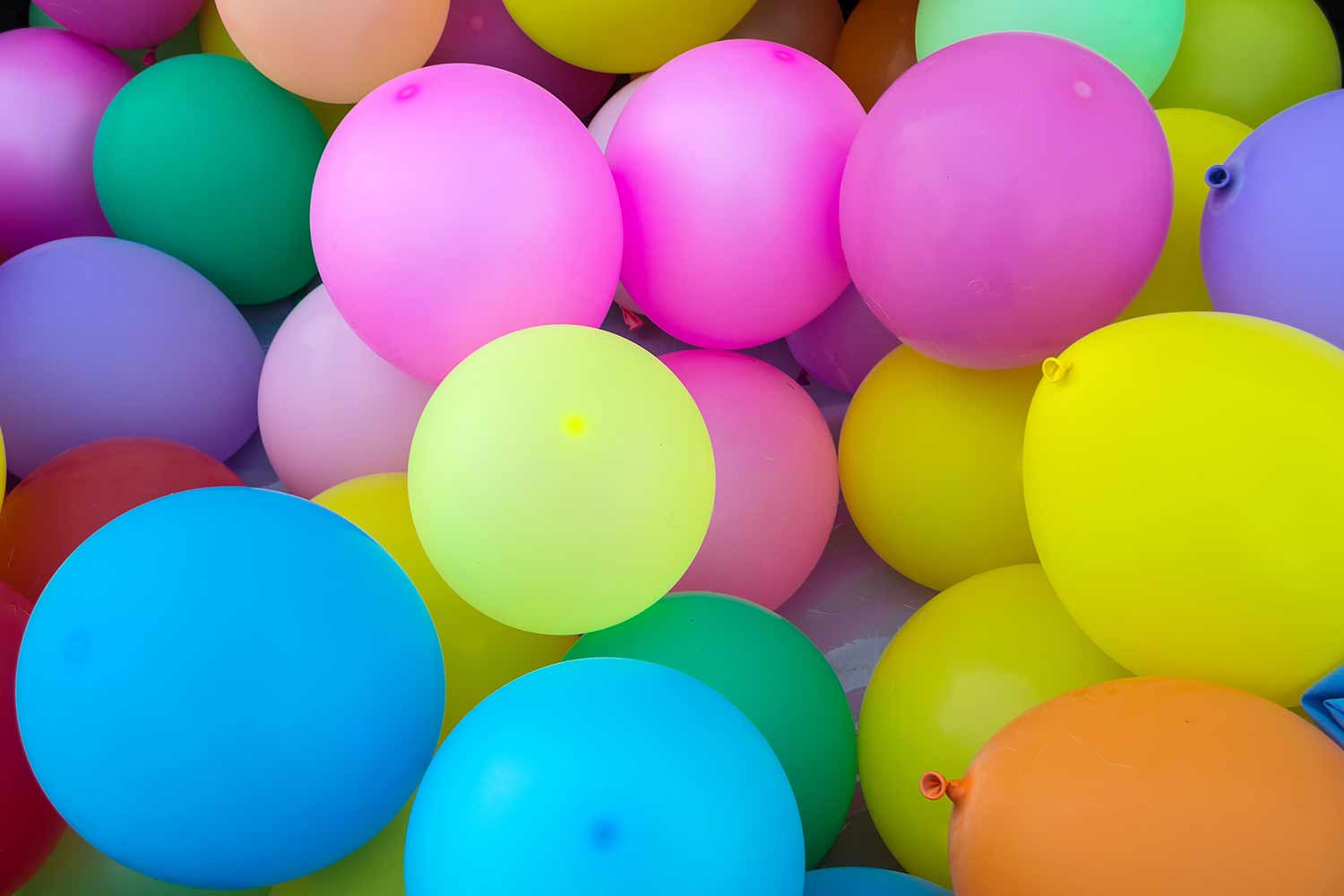 As a coder, you’ll usually have a specific brief about what’s needed but that doesn’t mean you can’t be creative within those boundaries. There are some awesome websites around that show just some of the possibilities.

This data visualisation of scenes from your favourite films shows how you can display absolutely loads of information in a digestible and engaging way.

This history of computer icons website is a really nice example of how to take a potentially dry subject and make it look great.

This incredible list of endangered species is a must see – checking out the coding on that bad boy! John Romero reckons: “Too many times, people forget or don’t understand how creative programming can be.”

The best coders are those that can think beyond the code and see all the amazing possibilities it opens up. 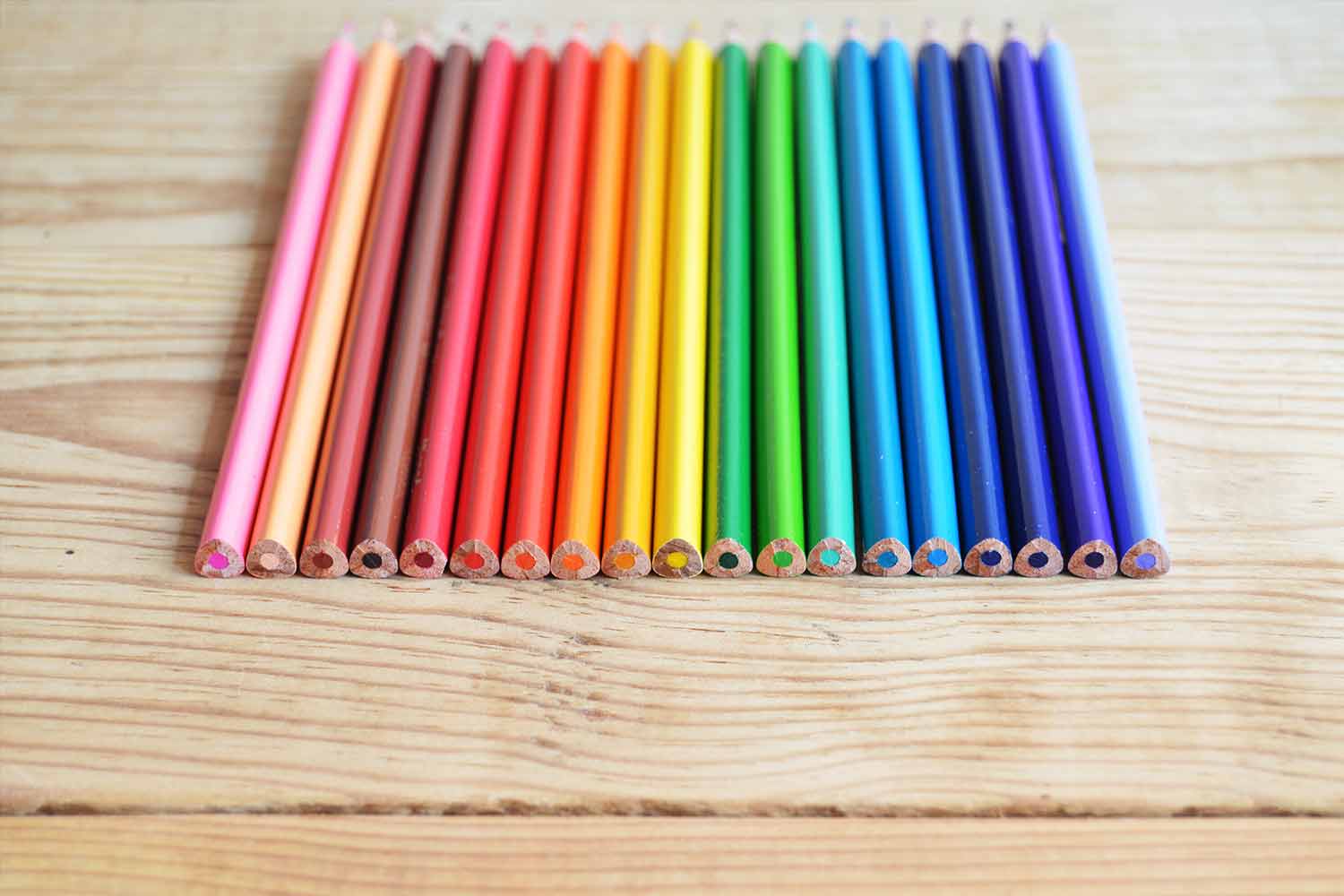 Time to get creative

If you’re keen to progress your career and want to learn something that inspires you too, coding could be the option for you. Whether you’re looking to learn to become a front end, back end or full stack development specialist, our online coding courses  will help you learn the skills that will take your career to the next level.