How much money do you need to be happy?

We all want to have a lot of money.

Everywhere you look there are adverts and celebrity culture promoting the idea that there’s no ceiling to how much money you need to be happy – instilling the idea that money is crucial to happiness.

We’d love to tell you that it’s not true at all, and say that ‘money can’t buy happiness’, but unfortunately a study on Happiness, Income Satiation and Turning Points around the world have shown that the opposite is kind of true. It may be time to ask for that pay rise after all.

Whilst the study proved that money makes you happier, it showed that this rings true only up to a point. The study from 1.7 million people showed that life satisfaction peaked at around $95,000 (USD) but emotional well-being was also satisfied at $60,000 to $75,000. What was interesting about the study is that this was pretty much universal – people claimed to be happier up until reaching a financially stable point (relative to their country).

However, after that point satisfaction stopped increasing with wealth. There could be a load of reasons for this. Firstly, the realisation that you’re comfortable might make you evaluate your life choices, whether you actually enjoy what you do and whether the career you chose to get the money in the first place was the right one. But the study itself also commented that as we increase in wealth our expectations of life increase – we adopt more materialistic values. Whilst these can be helpful in the pursuit of wealth, after a certain point of earning we need something more to satisfy us.

A separate study from Princeton University conducted by economist Angus Deaton and psychologist Daniel Kahneman, showed that the lower a person’s income falls below $75,000, the unhappier the individual will feel. However, crucially, after $75,000 the same results occur – after this amount, people report a plateau in happiness. 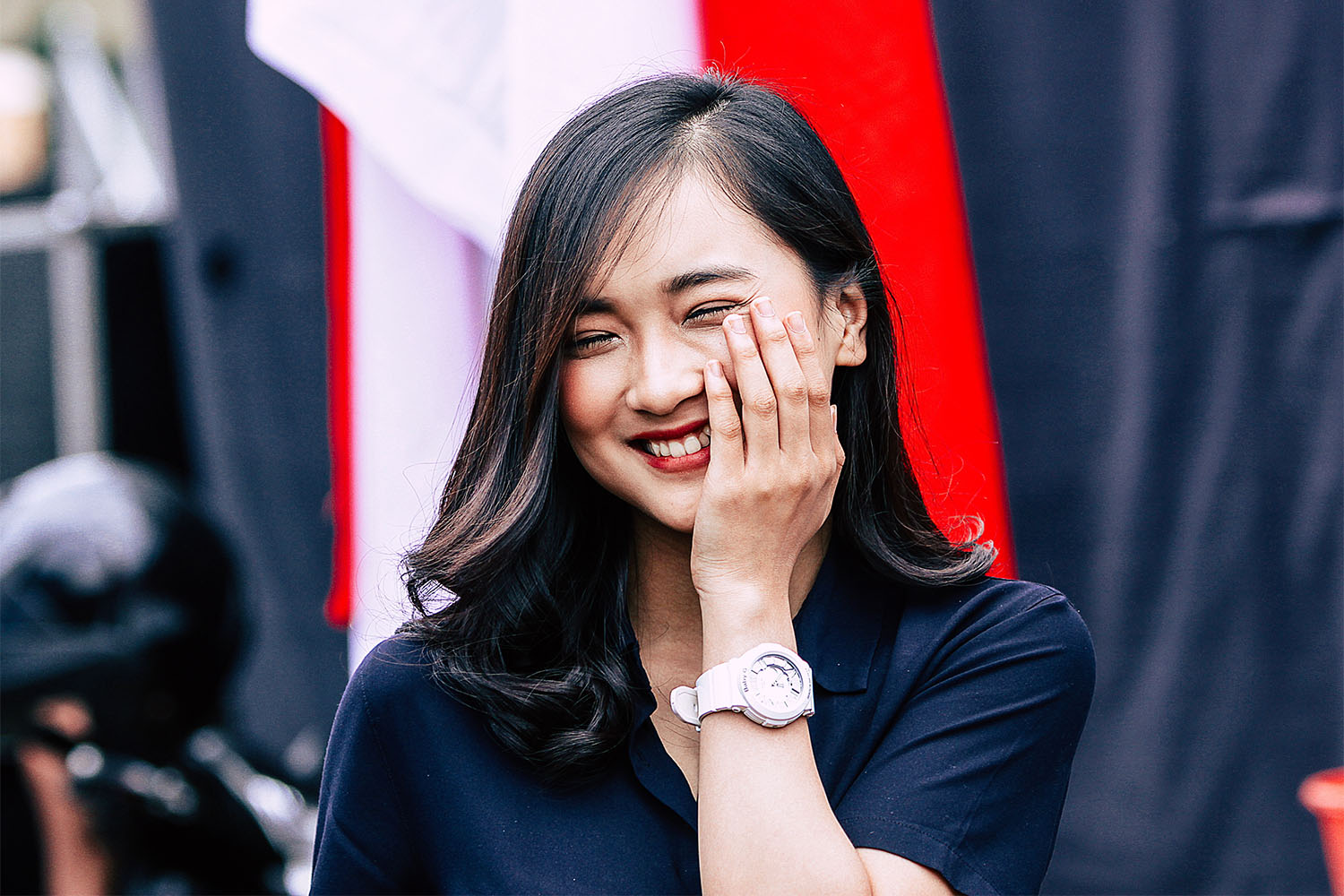 Why does this happen?

The main reason behind this is that after our basic needs are met – that is, we have enough money to have food, water, shelter and care for our family sufficiently, we have to start looking elsewhere for happiness. If you go from having less money and not supporting yourself to earning a lot, this will, of course, give a level of satisfaction, and there are loads of careers out there that can help you achieve your financial goals. However, the studies prove that we need a lot more than just money to satisfy us.

Investment giant Warren Buffet said it best when he commented that he would be ‘very happy’ with $100,00 a year, despite being worth an incredible $75 billion in an interview with PBS Newshour.

Similarly, when the creator of Minecraft sold up for £2.5 billion, he reportedly tweeted: “Hanging out in Ibiza with a bunch of friends and partying with famous people, able to do whatever I want, and I’ve never felt more isolated.” Proving that after a certain point, money really does become irrelevant. 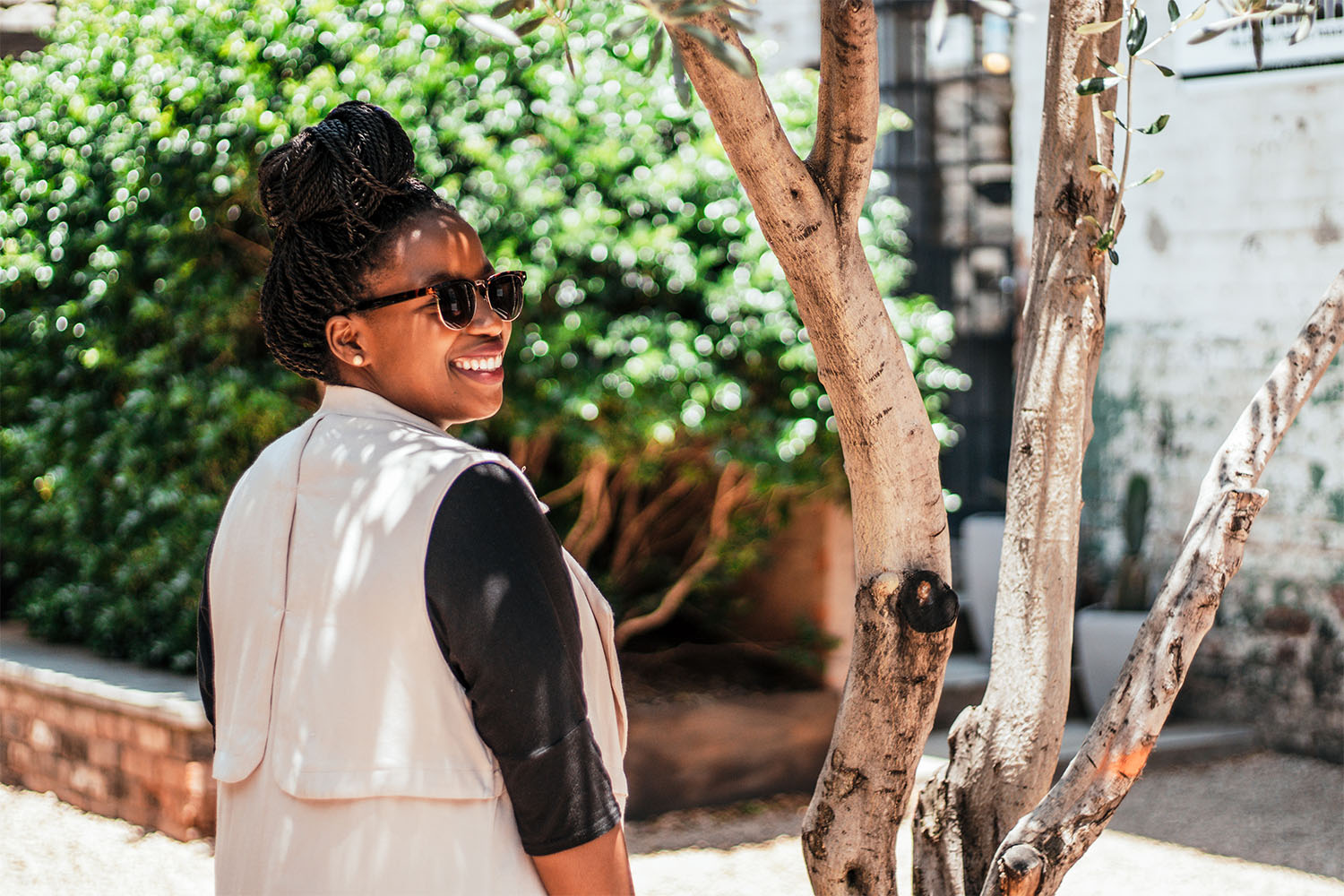 So, what really makes us happy?

Here are 3 things that make you happier after that $75,000 sweet spot:

Waking up every day and doing something you hate isn’t going to make you happy, no matter how much you earn. Finding true fulfilment is about doing what you love and allowing the money to follow – which it will. Most people spend a third of their life working, so if you’re doing something you don’t enjoy, then it’s time for a change. If you’re struggling with knowing when it’s time to move on ask yourself the tricky questions like ‘what would I do if money were no object?’ and see what you come up with. The results can often be quite surprising.

Pursuing goals that matter to you

Whether you dream of being a freelance digital nomad or want to start adopting some super healthy habits in your life, pursuing goals that matter to you is a great way to keep happy as you go through life. No matter how much you earn, if you don’t have a goal or a vision of what you want to achieve and a pretty compelling why then it can all become quite meaningless. Setting some goals that matter to you and smashing them will always be more important than earning a certain amount of money.

Self-esteem and confidence in your own ability are one of the crucial ingredients to happiness. There are so many ways you could go about this. Learning new skills and developing into the kind of person and professional that you want to be is a sure fire way to keep yourself happy. It’s important to be proud of what you’re doing and the path that you’ve chosen to pursue. If you’re wondering where to start, it’s always worth getting advice on how to upskill and be the best version of yourself – whether that’s through online research, chatting to peers, or seeking career advice from a career consultant.