Megan has now been offered the position of IT Project Manager with her existing employer, Trelleborg Group, after working as Design and Application Engineer for 5 years and starting her PRINCE2® Certification.

Marrium is now a Business Relationship Manager for Oliver Wyman Management Consultancy, and Pratik was a Project Administrator and is now a Project Manager working on the Covid Vaccine Uptake project for Hatfield Welwyn Borough Council.

Luke has started working as Customer Success Manager for Currencycloud, having now passed his PRINCE2® Foundation and Practitioner.

Sophie is now Operations Lead for Brarista upon achieving her PMP Certification and Chris who was an Account Executive for Quick Fire Digital has successfully interviewed and secured the role as Project Manager with them and couldn’t be happier. 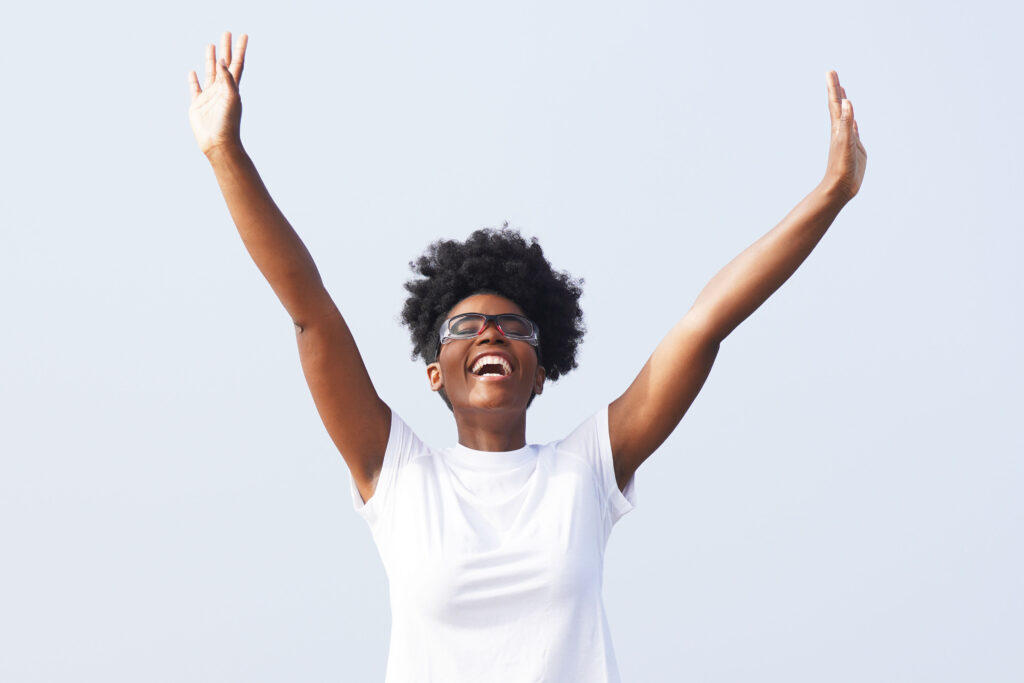 Ashley is starting a new role with Booker Group as a Junior Software Developer this February. This follows 8 years in Accountancy and Finance roles, including Business Partner.

Since starting his studies with us in 2020 Zak has now career changed from Control Instrument Technician to IT Service Desk Analyst > Associate System Administrator > SOC Analyst and has now joined NCC Group as a Cyber Security Analyst.

Jake has been offered the position of Infrastructure Technician with Care Control Systems, which is a company responsible for components of the electronic systems of NHS. He was told that they want to offer him the position of Security Architect in the next 18 months, due to the initiative he showed in his interview to eliminate a major security risk to one of the company’s networks during the interview session.

Josephine has been offered her first IT position as Customer Support 1st Line Engineer with Future Electronics and Tony is joining IT4Automation as a Tester & Cyber Security Analyst.

Emily has now secured a role as a Network Operations Centre Engineer with MLL Telecom, following 5 years as a Recruitment and TA Manager and Ryan has now been offered a position as Service Desk Analyst with NECS Service Desk.

Sorav is now working as a System & Support Technician for 7th Sense having previously worked for Cap Gemini as a Junior Desktop Engineer.  Katy has secured the role of Technical Support Teamleader for Hexagon Manufacturing Intelligence and Raza who was previously a SOC Analyst for Exponential-e has now progressed to a ‘Confidential’ role.

Jess is starting as a Technical Customer Success Engineer with Garrison having now passed their CompTIA Network+ certification and Yassmin has now started as a Customer Experience Analyst at Beyond Trust.

If you’d like to experience world-class support and education from the tech and project management experts, get in touch with us today.