Our beloved internet is 33 years young this month – and what started out in 1989 as a proposed ‘system to share general information about accelerators and experiments’ is now in 2022 something that almost two thirds of the world’s population rely on to live, work, and learn, and has changed the world as we know it forever.

Like many others, Learning People owe our very existence to what was formerly known as the World Wide Web, and although we take education very seriously, we also recognise that birthdays are fun. So, here are 10 (what we being techies consider to be) fun facts that you probably didn’t know about something you use every day. 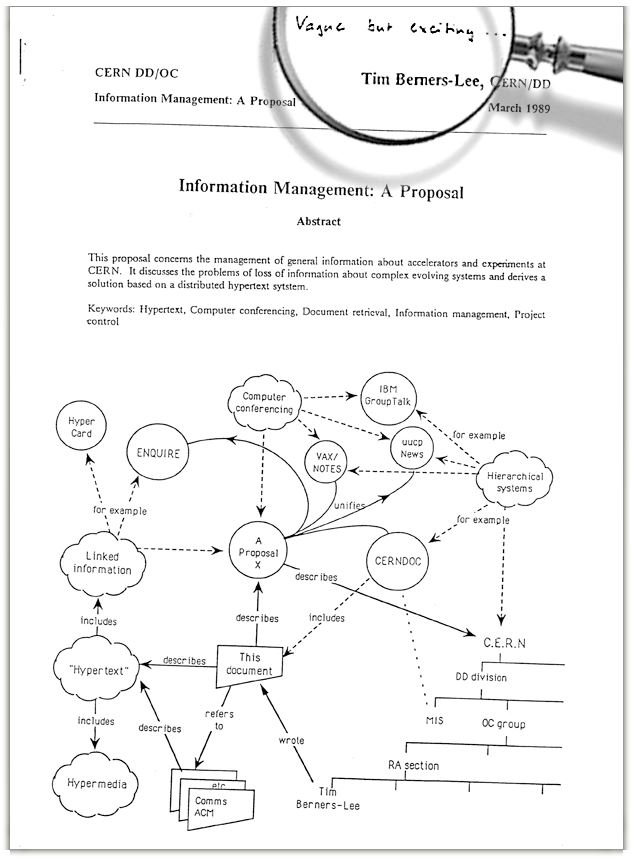 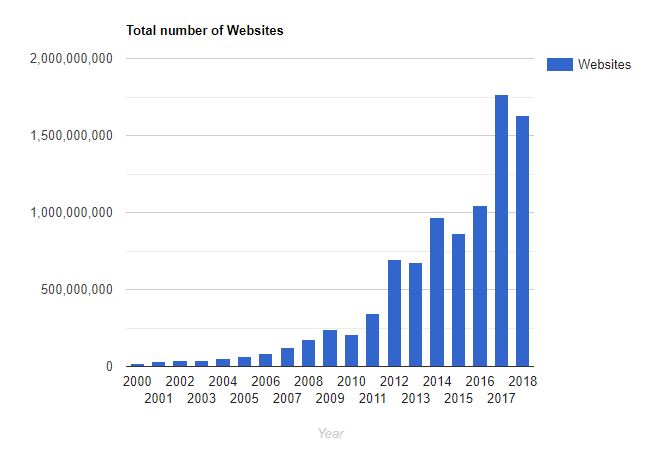 So, happy birthday to the internet from all of us at Learning People Global, we’re proud to be at the forefront of how technology can improve and enhance people’s lives.

If you’d like to find out more about getting started, progressing, or even changing your career entirely with tech, then simply get in touch with one of our expert career consultants today to discover what you can do.

Discover why now is the perfect time to get into tech

Future proof your career in tech

Code: the future of digital