Daton (who we helped change career from bus driver to IT professional a year ago) came back to us recently for support with updating his CV and decided at the last minute to pop to a Cyber Expo for networking opportunities. At the Cyber Expo he met a fantastic company that suggested he applies for a role they are recruiting for. Three interviews later and he has just been offered the job. Even though he enjoys where he is, he has craved an office environment as opposed to WFH. The new role as a IT Support Engineer for SCL Communications is 100% office based where they work on top secret projects. 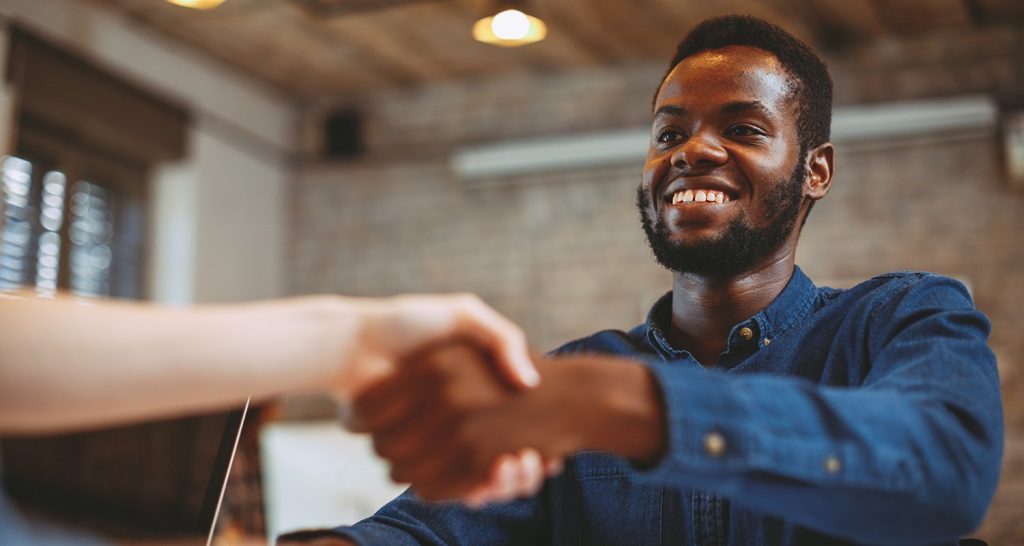 Just tow weeks into her enrolment with Learning People, Laura has secured her first ever Project Management position as Project Facilitator with the Dún Laoghaire Education and Training Board. This is a big career change for Laura who was previously a Primary Teacher. She has already passed her PRINCE2 Foundation exam and is looking forward to starting her new career in January.

Temitope has received two offers for Project Manager roles with both NHS NECS (North Of England Commissioning Support Unit) where he would get to work on a variety of healthcare based projects, and Homes Newcastle where he would lead construction projects to build social homes across Newcastle in conjunction with the council.

After 10 months unemployed, Katarzyna has landed the role of Inventory Manager with Mantis World. The role will provide her with complete autonomy over the Retail Inventory processes and utilise her project management skills gained from her certifications. The role was offered to Kasia after her first interview, as she made that good of an impression!

And in the world of code and data, David has just secured a role as Data Analyst for Cooplands.