Aidan has been working with Expleo in Dublin as a Project Manager for big names such as Primark and soon moving on to a project with the Department of Justice, Mark has been promoted to Senior Project Manager with the Home Office. Mark career changed from Retail Management last year.

Stephen has been working since March 2022 as Project Coordinator for Gowling WLG, where he has been steadily making great progress with his training, he plans to become Junior Project Manager by March 2023.

Charles has done a phenomenal job of being offered a position as Customer Tax Advisor with Her Majesty Revenue & Customs, after his previous work as a Learning & Development Specialist in Nigeria. Charles put fantastic work into his interview preparations in the past, and he is delighted to see all of his hard work paying off. 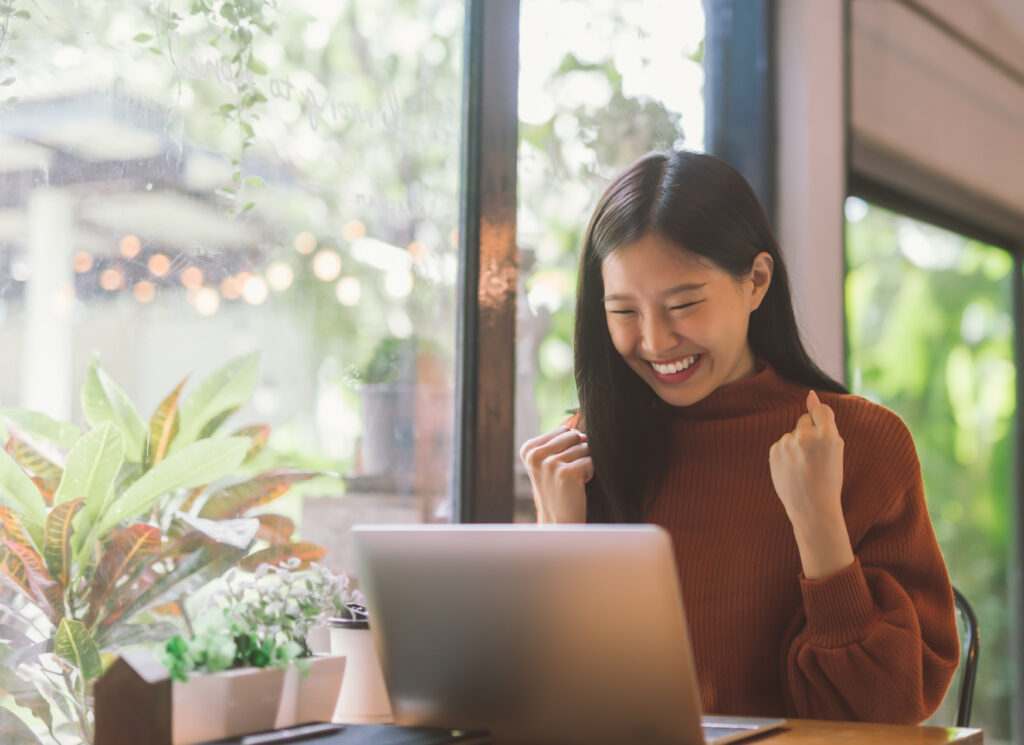 Tony has been working as an IT Solutions Officer for Liverpool City Region Combined Authority since 2019 and through an internal move and of course due his certifications, he is now a Cyber Security Officer.

Stephanie gained her first coding role with QA Consulting in July and recently interviewed with her dream company – Ordnance Survey. Stephanie has a Geo Spatial background & has had a love of maps since she was a child. After one interview she was offered the role of Trainee Software Developer with Ordnance Survey and they have put her in the Geo Spatial team based on her background. When she informed QA of this, they informed her they had set an interview for her to work on site with the Met Office, another dream company of hers. From being worried she won’t have a job at Christmas, she now has a choice between her two dream companies.

Michelle joined her new organisation, Jisc, as a Software Developer working with React, after having networked with multiple Female Software Development coding groups in her home town. She is delighted to have been chosen to work with Jisc as they are a UK-based not-for-profit company that provides network and IT services and digital resources in support of further and higher education institutions and research as well as not-for-profits and the public sector.