Welcome to the Learning People Student Success update for 11 June 2022 – our regular weekly round up previewing a selection of up to the minute successes, including exams sat, certifications gained, interviews attended, and new positions attained.

Stephanie is set to join the software testing and consulting business, QA, as a Trainee Software Developer, and during his first interview with Sky, Mike was offered the role of Junior Developer (during the interview). His new role with them will feature training on the C# ASP.NET (Microsoft) stack and he will also partake in their migration to Vue.js and .NET Core.

John, who was previously a Sales Manager, has just completed his first 6 month Developer role with Leisure Leagues and now starts with mobile app development company Appoly as a Junior Web Developer.

Rob has set up his own business called Systemfinity Ltd working as an ERP Consultant and is already booked up with work for the next 3 months. He plans to expand his offering once he has completed the Diploma in Full Stack Software Development.

Robin has gained a Work Experience Placement as a Junior Front End Developer with start-up Better Than That, where he is getting the opportunity to use React in a commercial setting. 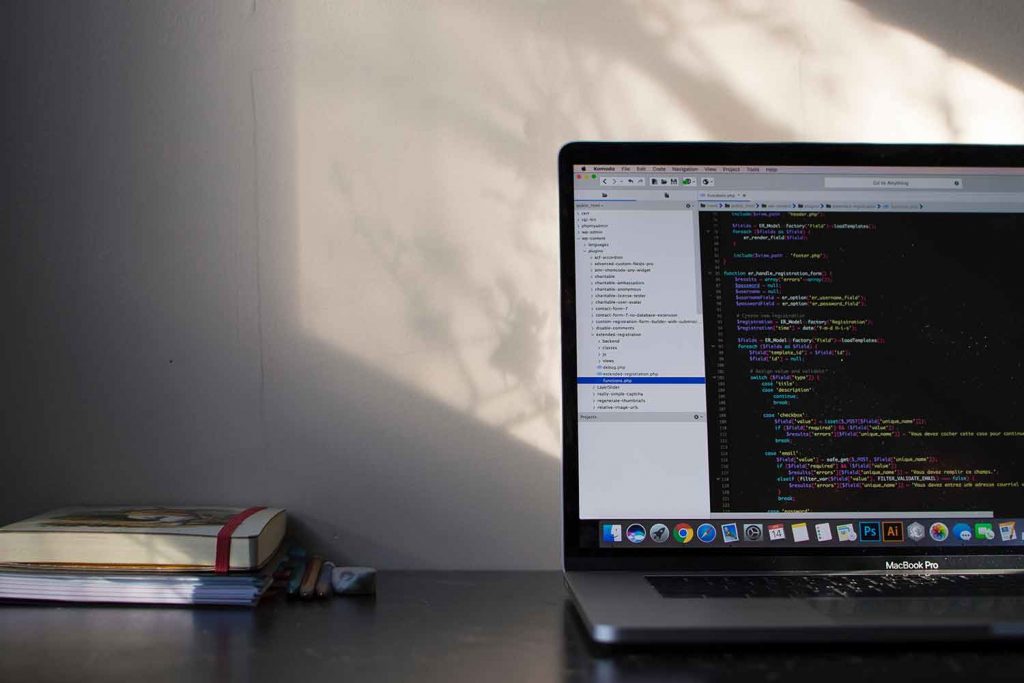 Nadine is starting as a Data and Operations Analyst with Virgin Media. She has been a Data Analyst for over 10 years, and has taken this opportunity with Virgin due to their great reputation and continues to work towards her cyber security certifications to make the move into cyber next year.

And as a result of immersing herself in the industry – Chloe was approached through LinkedIn and offered a Data Analyst role.

Adam is now promoted to a Senior Engineer at Speedster IT after working there as an IT Support Technician for a year and Stuart who was in DevOps is now a SOC Analyst for Just Eat.

Zak will now become a SOC Analyst at Stripe OLT. After completing his CompTIA  A+ CORE, Zak became a Service Desk Analyst for 9 months and then progressed to Associate System Administrator for another 9 months and has now reached his goal of becoming a cyber security professional.

Elisha is an IT Support Desk Analyst at Arnold Clark – which is an internal redeployment that she managed to make from being an Automotive Technician.

Hassan is now a Support Analyst at Jaama, Elijah has begun working as an IT Support Administrator for Cadence Audio, where he is enjoying learning more about technical support issues within a company that shares his passion for high end HiFi tech. 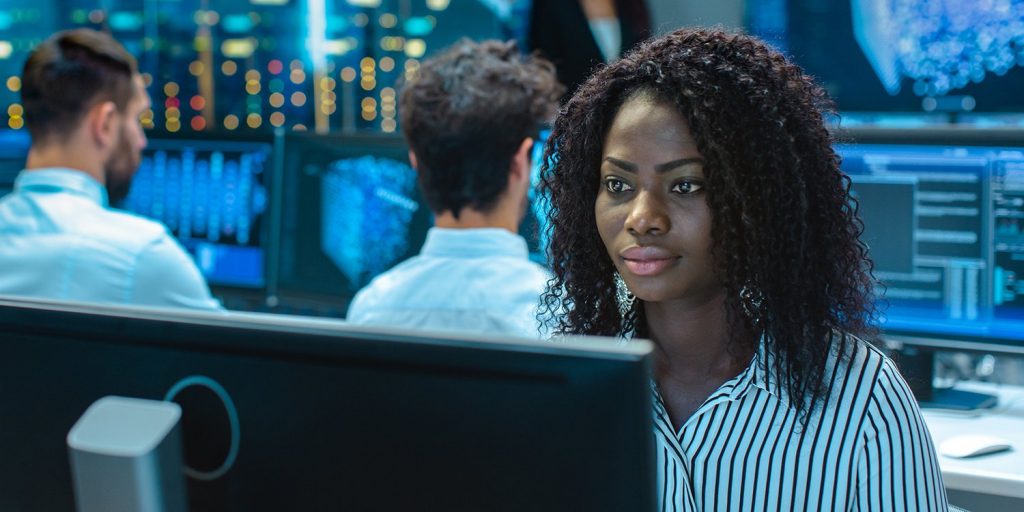 Jonathan is now a Junior Project Planner for i3Works Ltd and all with just one interview for the position and Georgia has just started her first day as Project Officer with Leeds University School of Medicine.

Claire is now the Program Coordinating Manager at Keele University and Claire is now an NPI (New Product Introduction) Project Coordinator at Britishvolt.

Mark is Client Specialist at Rolls Royce Motor Cars and Heather is a career changer from working as Kitchen Manager in a pub to Project Executive for Burton’s Biscuits.

A huge congratulations to all of our students on their well deserved success and progression – from all of us at Learning People.