Dominic starts today as a Junior Software Developer with Oracle Car Finance after successfully completing two interviews, the company were very impressed with his performance and his proactiveness in networking, and he is delighted in his new job direction into Software Development after focusing on IT Support/Systems Ops/ Tech roles for 20+ years.

Lauren has found a Junior Developer role with Jewellery Quarter Bullion Limited after unfortunately being made redundant by UniqueIQ after only seven months. Impressively Lauren landed this new role within a month of her redundancy and has been bumped from an Apprentice Developer to Junior. 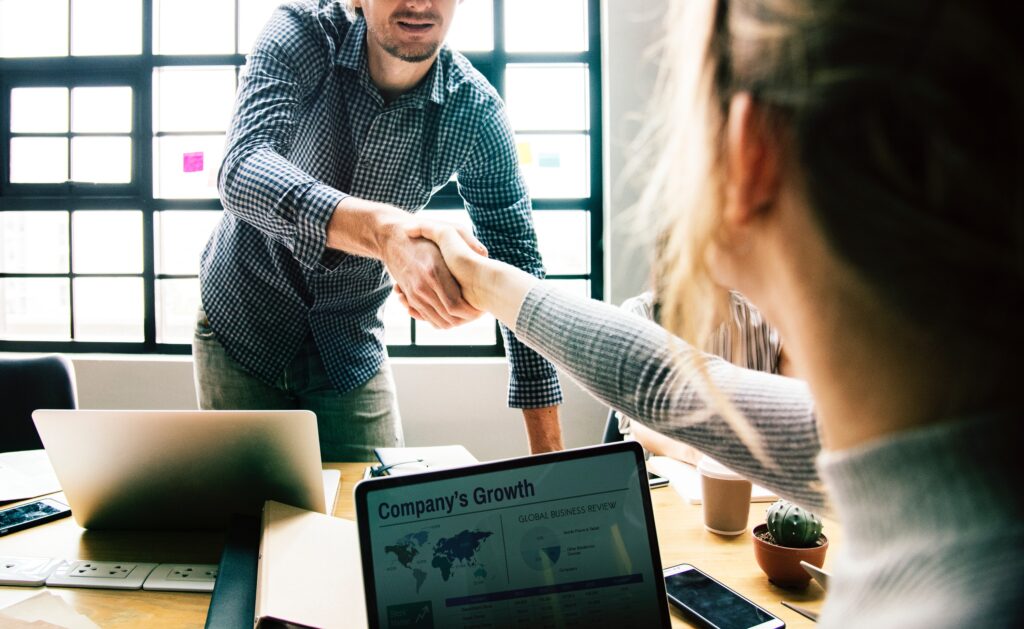 Daniel has had a second Assistant Project Manager offer and has decided to join his favourite company to interview with, Q2- a digital banking company – where he will be mostly remote, and is getting a bigger salary than his initial offer with IQVIA.

Elaha has gotten her dream job of Children’s Programme Lead with Refuge after being Project Manager for 6 years in various organisations supporting victims of domestic abuse, she now focuses on creating frameworks to support children across Refuge Services.

After months of hard work in developing his CV, LinkedIn, and going through many interview preps, Marco has been offered the position as Delivery Technical Assurance Engineer with SCS Rail Networks. This is a big change for Marco with his previous role being Station Manager for MTR Elizabeth Line in Stratford.

Jonnaki has started as a Team Leader for Fleet Mortgages, Andreas has been promoted to Project Manager from Junior PM after 10 months, and Niyant has started a new job as Project Analyst & Coordinator for Duke Corporate Education.

Oliver has just started his new role as Product Delivery Manager at trackingThis. He has been an IT Support Network Engineer for the last year and wanted to use his previous Product Development Management experience in an IT based company – trackingThis is a software company focusing on Asset and Job Management- which makes this the perfect blend for him after his studies and previous work experience.