Welcome to the Learning People Student Success update for 05 September 2022 – our regular weekly round up previewing a selection of up to the minute successes, including exams sat, certifications gained, interviews attended, and new positions attained.

IT and Cyber Security

Dean has now passed all of his exams first time, CompTIA A+, CompTIA Network+, CompTIA Security+ (giving him the stackable grading of a Secure Infrastructure Specialist) – and has now just accepted an offer for IT Support Technician with Scorpion Automotive, a company that is very local to him.

Andres has finally moved from IT Support Engineer to Junior Pen Tester for Jisc, Emma joins Accenture for their Technology Degree Apprenticeship programme, and Callum was offered 2 jobs and accepted the role of IT Technician with Oticon.

Kajol has just landed the role of Level 1 IT Support Engineer with ClaireLOGIC. Kajol was referred by Learning People graduate Jack after Kajol reached out to Jack in her Phase 2 Networking efforts and made a big impression on him. ClaireLOGIC are paving a path to allow her to explore Cyber Security elements as she develops in the role. She has been out of work for a while after previously being a Healthcare Coordinator which ceased during the pandemic allowing her to turn her attention to her career change to IT.

Niall has moved from TR Fastenings as a Service Desk Analyst to HSO as a Support Consultant, fully supporting the D635 Software which he is already familiar with. A recruiter approached him about the opportunity and he started last week, he now has better earning opportunities and exposure to companies. 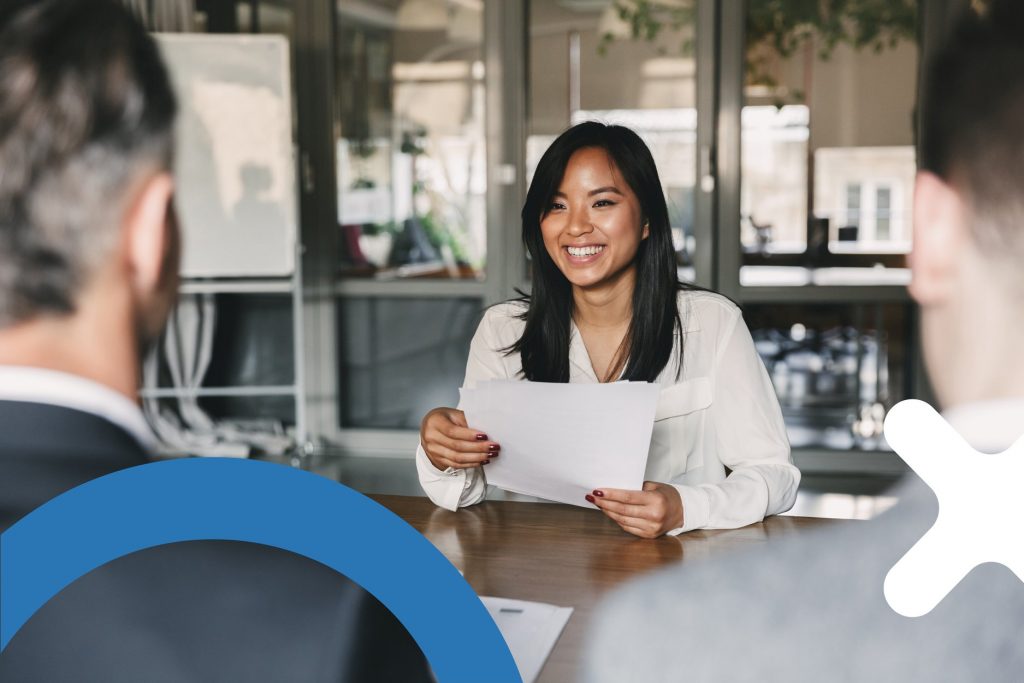