American entrepreneur. Dhar Mann famously said, “Trust takes years to build, seconds to break, and forever to repair.” For businesses, this means a data breach or hack can ruin a hard-earned reputation in minutes and take up to five years to recover from. Unfortunately, as brands begin to take a proactive approach to cyber security, it has created a global shortage of developer skills. But how did we get here?

Coding has played a critical role in everything from shortening wars and saving lives throughout history. For example, the German Enigma Code used before and during World War II was credited with paving the way for the invention of computers. In addition, the code prompted Alan Turing to build the universal Turing machine, a mathematical model of modern computers we all use today.

Alan Turing’s story was brought to life by Benedict Cumberbatch in The Imitation Game, which continues to inspire programmers around the world. In addition, Hollywood has a long history of celebrating the difference that programmers can make in fan favourites such as Hackers, The Social Network, Jobs, and Pirates of Silicon Valley. These films showcase the ideology and methodology of software programmers and inspire people to enter a career where they can make a difference.

Here in 2022, coders are the unsung heroes securing the internet in a digital age and there is an opportunity for you to join them. The tech skills shortage is making a software development career to be lucrative for candidates who possess the skills that are in high demand, but it’s also attracting people from all walks of life who want to make a difference with their work. Here are just a few ways coders secure the online world for everyone in a tech career where no two days are the same.

Secure coding from the ground up

Computer programming is a building block of computer science. But it’s also important to remember that computer science is also the foundation of computer security. In the past, many were guilty of leaving security until the end of the development process, only to react to the inevitable attack in the months ahead. Thankfully, the industry has adopted a much more proactive approach to cyber security where from the ground up, systems are built with a security-first approach.

Software development is not all about design. A new breed of cyber security software developers implement and routinely test corporate software to ensure they do not fall victim to a high-profile hack or data breach. They are also responsible for debugging and remedying any potential flaws that they might find along the way.

Most vulnerabilities will be exploited from an application or program’s source code. Security software developers mitigate risk by following secure coding standards, such as OWASP and SEI Cert, right from the design and architecture of an application. By removing all software vulnerabilities and following best practices, businesses can not only reduce cyber attacks but prevent future attacks from happening in the first place.

Learning how to code securely in various coding languages helps developers build many different types of secure coding practices to avoid common security vulnerabilities. In addition, by investing in themselves and learning the most sought-after coding languages, graduates can secure roles with some of the biggest names in tech, such as IBM, BT, Apple, and Microsoft.

The software development life cycle (SDLC) is a framework for the process of building an application from idea to decommission. Developers play a crucial role in this process and are challenged with increasing the speed and frequency of deployment. But most importantly they ensure everything is secure and free from vulnerabilities for bad actors to exploit.

Security software developers have a keen eye for detail across the entire software creation cycle. Their mission is to create and maintain security within the organisation, which often means they will be seen leading the software design process right through the implementation and testing stages.

These coders will identify mistakes that occurred during the software development and flush out any existing vulnerabilities. Passionate about their work, coders can be found actively researching and gaining knowledge of emerging attack vectors and identifying new flaws. These insights will help ensure every developer evolves with the ever-changing security programming practices while also maintaining technical documentation for future reference.

Collaboration between developers and security teams

With the rise in ransomware attacks, many malicious attackers will target corporate email, critical applications, and document management systems. The problem is that people are often seen as the weakest link in cyber security and often accidentally click on phishing links, open unverified attachments, or are guilty of oversharing information on social networking platforms such as LinkedIn, leading to personalised attacks.

Hybrid workers will also be accessing these areas from secure environments and on various devices and network connections. Businesses will also have a list of contractors, students, and visitors who can all unwittingly offer access to attackers. Cyber security analysts can help mitigate these risks by working with the broader tech team to separate all business functions. Then, if an attacker gains access to the corporate network, they will have limited impact and nowhere else to go.

Identity and access management policies will also ensure that every user only accesses what is assigned to their role profile. Developers play a critical role in building these secure environments. Still, they are also very much team players in working with other tech teams to ensure every user can only access the systems, data, and functionality to provide a security-first mindset across the organisation.

Cyber security coding requires developers to leverage programming languages to protect networks and systems from attackers. However, we should never underestimate why security software developers must have excellent oral and communication and technical skills when working or supporting clients. 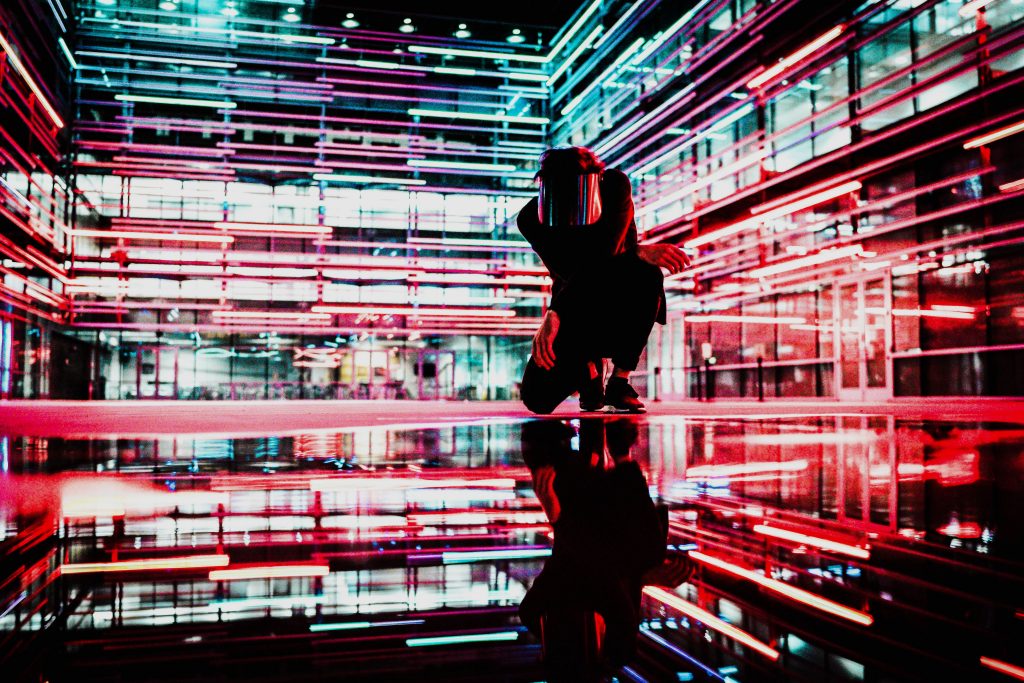 It’s already well documented that cut-and-paste coding puts the internet and society at risk. As a result, security developers are getting into the habit of updating their code and code dependencies to reduce application vulnerability. But there is much more to being a security developer role than developing, testing, deploying, and protecting applications. Coders also improve security around data management to protect corporate information from getting into the wrong hands.

There is an inconvenient truth that manual processes are no longer enough to keep a business safe. It’s time to move on from viewing security as something tackled every year or quarter. Data changes at breakneck speed in a digital age, and data processing cycles are becoming much shorter. But DataSecOps is rapidly becoming known as an enabler of data democratisation processes.

Now that security has become a continuous part of data operations, rather than an afterthought, DataSecOps automates data privacy and security by integrating privacy, security, and governance into automated workflows. Ultimately, sensitive data has gone far beyond data security into something much bigger. Once again, coders will play a pivotal role in separating environments, testing, and automating workflows to secure and protect company data.

A security developer is challenged to uncover new security threats and find resolutions that will protect the business. They will also test the resilience of the application estate against popular attack methods such as Malware. This could involve the creation of security protocols that can be integrated into existing applications across the business.

Developers love to code, but much of their time is dedicated to troubleshooting, fixing flaws, and debugging. These all help coders develop new strategies against the constant barrage of viruses, spyware, and Malware.

Ultimately, security is creating a secure environment for everyone online. Everything from a newsletter and small website to a critical business application and entire infrastructure will heavily rely on a cyber security software developer to keep everyone safe. But there are several ways that individuals can build and secure anything on the internet, and the current tech skills gap is creating an opportunity for anyone to play their part.

What is the average Cyber Security software developer salary?

The best coders seamlessly combine their technical and soft skills while actively collaborating and encouraging others in their work environment. Businesses are crying out for anyone who has these skills. With the average software developer salary of £46,750 a year and the cyber security software developer salary reaching around £57,000, both roles are attractive for anyone wanting to break into the industry or are looking to boost their existing career in the tech industry.

For any wannabe cyber security experts reading this, Python is an invaluable programming language to master. Python is often used to detect Malware, penetration testing, and analyse potential cyber threats. The course that teaches you the fundamentals and understanding of Python has no prerequisites, not to mention it’s also easy to learn and put into practice.

Are you forward-thinking, analytical, and a good communicator? Would you like a role where you are responsible for protecting a business’s software from malware and ransomware attacks or data breaches? Simply, contact our team, who will be happy to advise you on the best course for you to kickstart your career in tech and enjoy a secure career in software development.