Everything you need to know about blockchain and bitcoin

What happened to the old fashioned way of doing things? Paper money is fast going out of fashion. Our pockets are lined with plastic and some businesses deal in Cryptocurrencies.

In 2021, how important to us as individuals and to our jobs in tech is virtual currency? 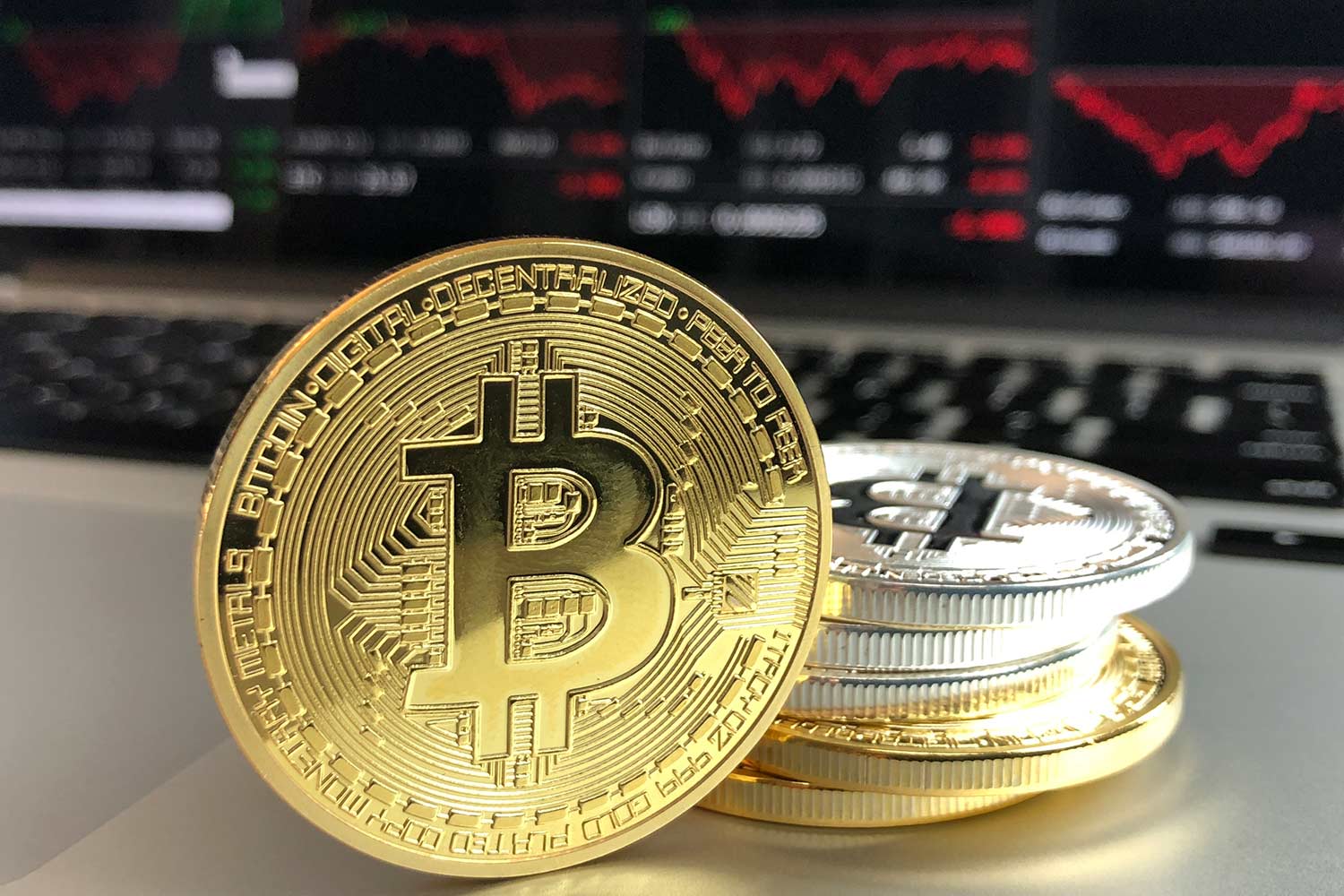 “A digital currency in which encryption techniques are used to regulate the generation of units of currency and verify the transfer of funds, operating independently of a central bank.” – Dictionary definition.

Let’s take Bitcoin for example, the first and now most valuable cryptocurrency around, created in 2008 by Satoshi Nakamoto. What are the similarities between Bitcoin and physical currencies?

So how is it different?

Don’t worry if you don’t understand any of these terms – we will cover these later.

What can I trade my Bitcoin for? 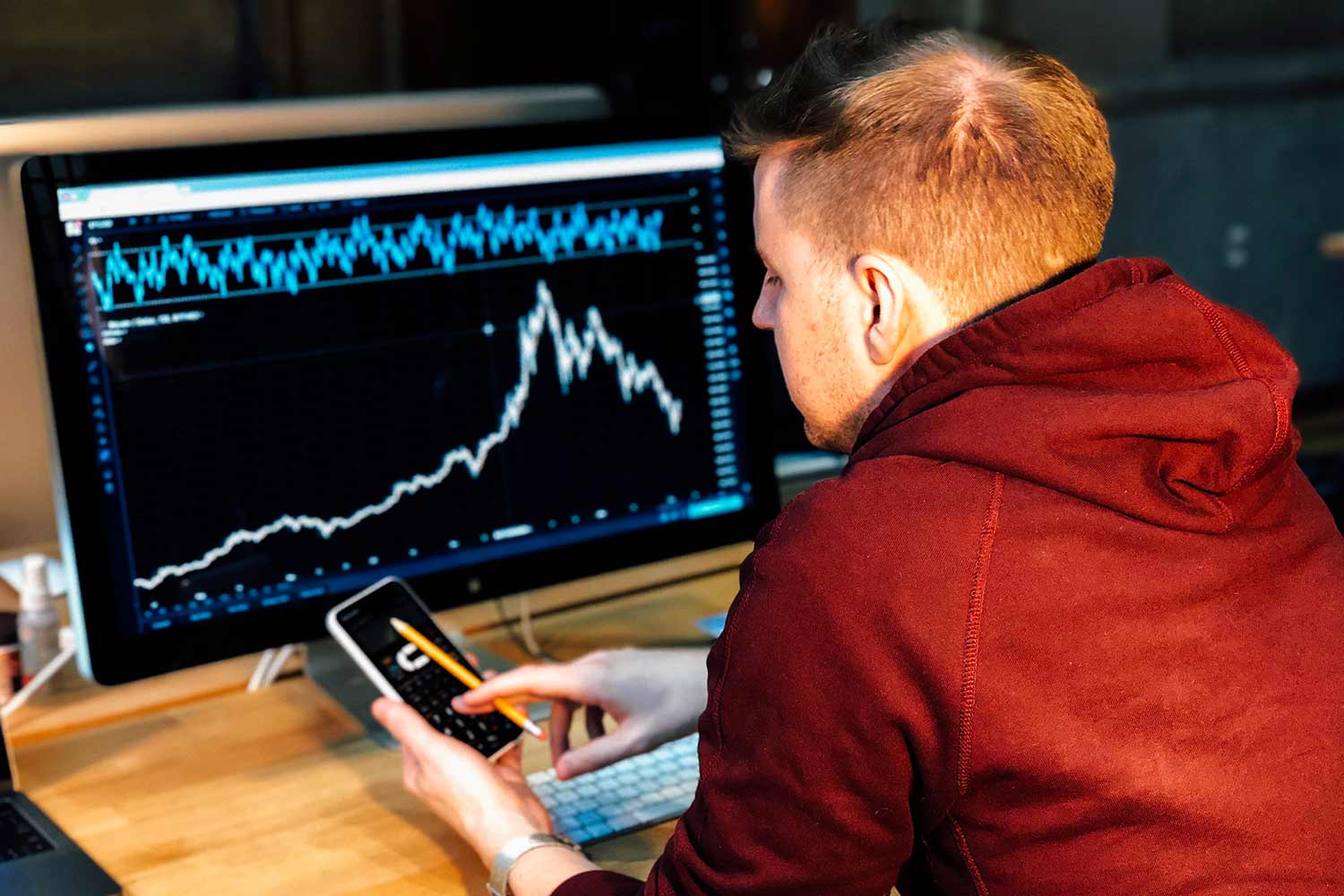 Blockchain is a software platform that shows all transactions in cryptocurrencies ever listed. It is a distributed ledger accessible to anyone.

Each block is a transaction, and instead of Government centralised verification methods used by physical currencies, it is decentralised. This means anybody can verify it. Well not everybody – only Miners, but anybody can be a Miner.

A Miner is someone who uses a graphics card in their computer to run programs to solve mathematical equations that equal the verification of a transaction.

This process takes 10 minutes to best avoid being tampered with, making them extremely secure and therefore so popular. 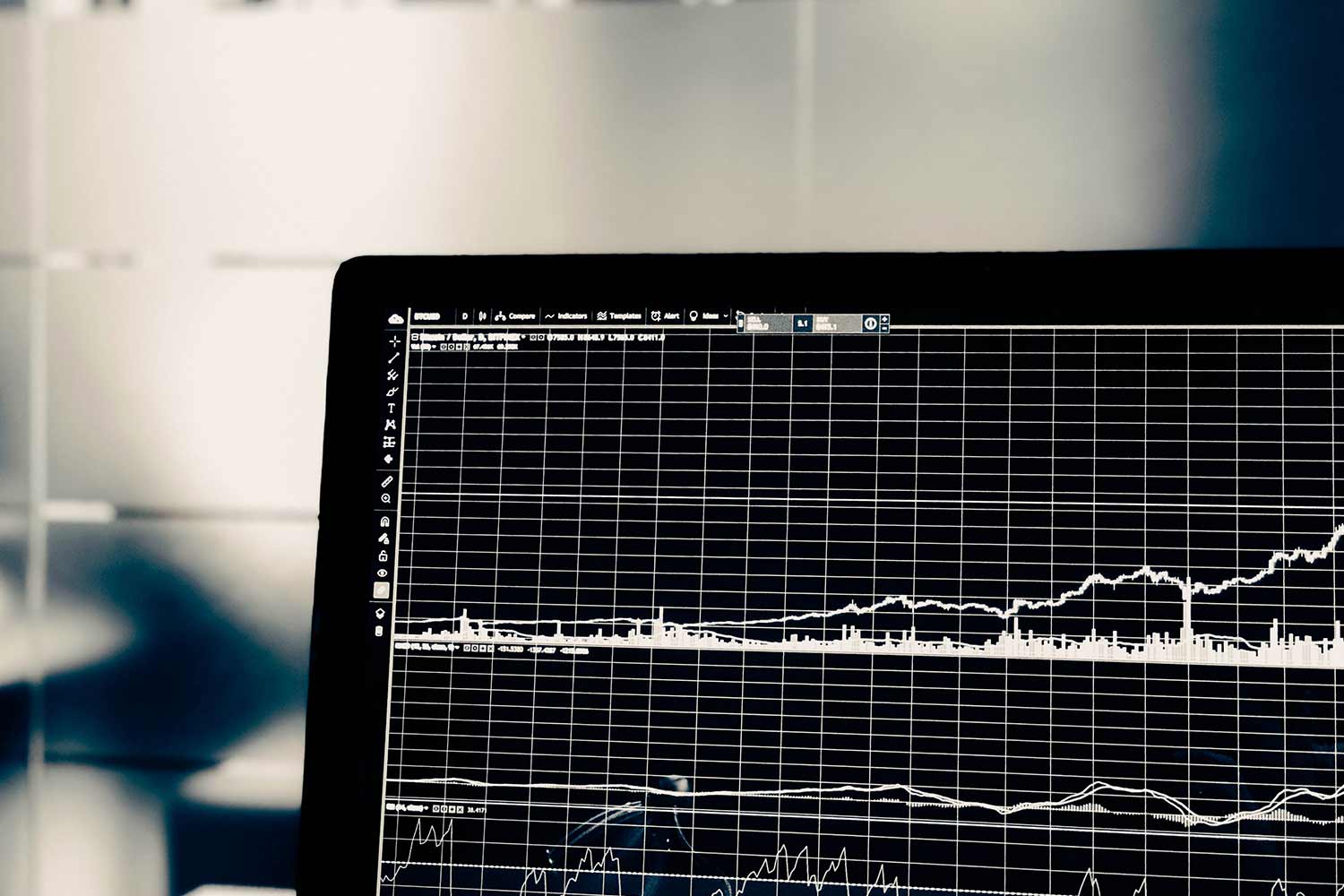 It then has a ‘hash’, which is like its digital fingerprint, and is a series of letters and numbers individual to each block. It also includes the hash of the previous block.

If you tamper with the data, the data changes and so does the hash, thus changing the previous hash on the block after and so on. This breaks the chain and makes all further blocks invalid. However, computers are so fast that they can recalculate up to 50,000 hashes per second, meaning you can rewrite and revalidate the chain in lightning speed.

To stop this from happening, the Blockchain has added something called ‘proof of work’ which slows down the creation of new blocks to 10 minutes. This means that if you were to tamper with a block in the chain it would take 10 minutes to revalidate one block. Bear in mind that as there are hundreds of thousands of blocks, you’re getting nowhere.

Not quite following? Don’t worry, we’ve got some analogies for you:

Here’s a clever metaphor for blockchain from William Mougayar, the author of The Business Blockchain:

“Blockchain is like Google Docs. Before Google Docs, if you wanted to collaborate on a piece of writing with someone online you had to create a Microsoft Word document, send it to them, and then ask them to edit it. Then you had to wait until they made those changes, saved the document, and sent it back to you.

Google Docs fixed that by making it possible for multiple people to view and edit a document at the same time. However, most databases today still work like Microsoft Word: only one person can make changes at a time, locking everyone else out until they’re done. Blockchain fixes that by instantly updating any changes for everyone to see. For banking, that means that any money transfers are simultaneously verified on both ends. Blockchain could also be used in the legal business or architecture planning — really any business where people need to collaborate on documents.”

Here’s another useful explanation from online forum Bitcoin Talk. This one does a really good job of explaining how public and private keys work:

“Imagine there are a bunch of safes lined up in a giant room somewhere. Each safe has a number on it identifying it, and each safe has a slot that allows people to drop money into it. The safes are all made of bulletproof glass, so anybody can see how much is in any given safe, and anybody can put money in any safe. When you open a Bitcoin account, you are given an empty safe and the key to that safe. You take note of which number is on your safe, and when somebody wants to send you money, you tell them which safe is yours, and they can go drop money in the slot.”

Now you know the basics of Blockchain and Bitcoin, how will it affect you? 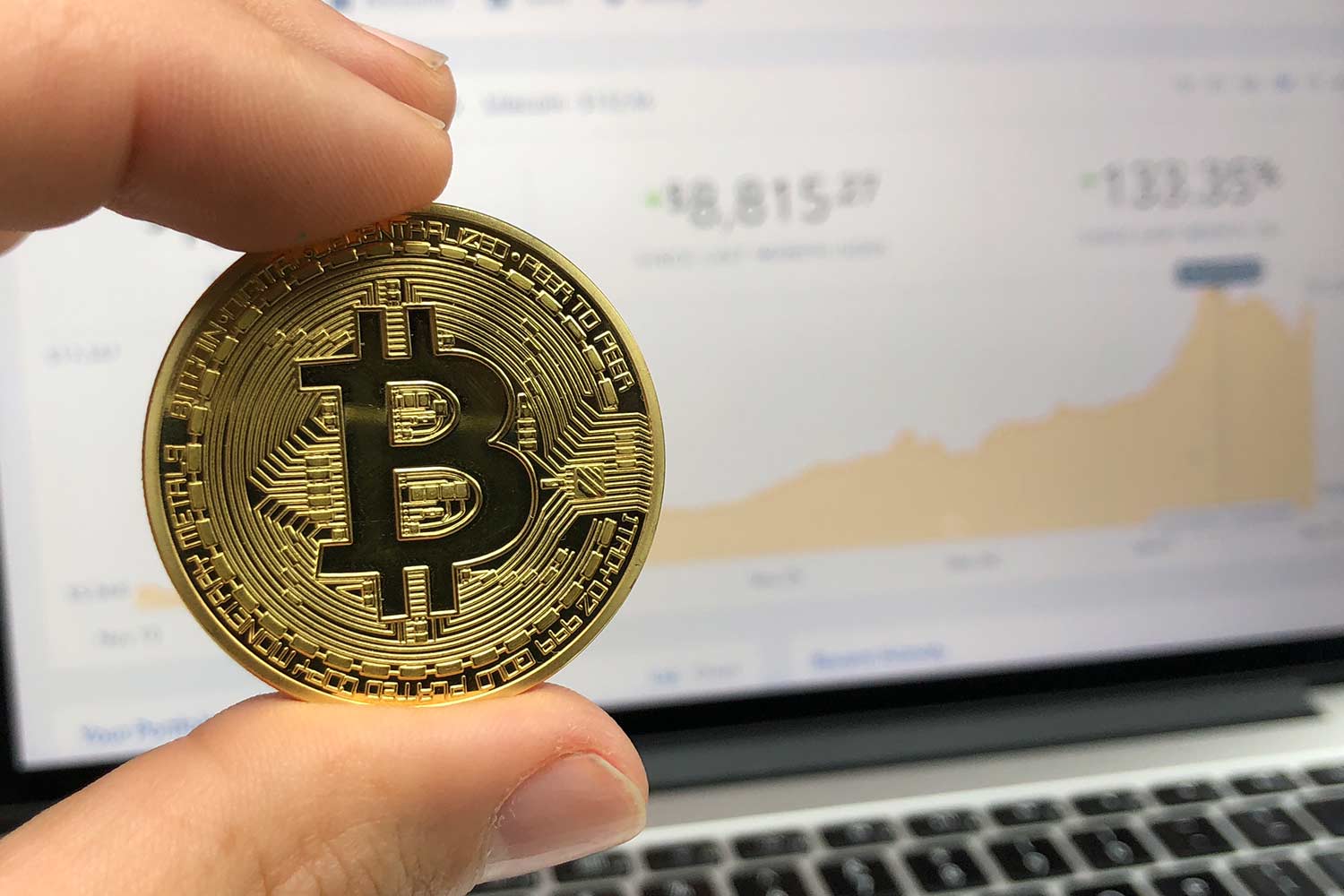 Future curriculums could introduce classes on cryptocurrencies in Business GCSE and A levels. This could actually be very handy if we came to use cryptocurrencies in everyday life. Educating the next generation on how to safely and securely store cryptocurrencies and information on the Blockchain could possibly prevent Black Hat Hackers, making its use safer for everyone, as well as creating more jobs in teaching.

Although mining is a hobby for most that brings in money on the side, job roles of the future are more likely to involve coding/development using blockchain technologies, used for creating and storing secure records, like medical records, financial records, smart contracts, voting etc.

Just like the gaming industry that has boomed over the last 10 years, job roles for game designers/developers weren’t around in the 90s, and now everyone wants to be one.

Hear below from our student Joe about how he’s getting on with his Full Stack Developer course, which can eventually lead to a career in Blockchain development:

Start your involvement with the future of Blockchain today. We offer some great online coding courses you can take to get your foot in the door or develop existing skills.

As mentioned, hospitals can hold private data of patients securely on Blockchain, opening up thousands of roles in healthcare for skilled coders. There’s even talk of how the Government can use Blockchain technology to eliminate voter fraud. The possibilities are endless.

Speak with our Career Consultants today to find the best pathway for you into Coding & Development.