How these Hollywood blockbusters are inspiring female STEM students worldwide

Visualise a computer geek or eccentric scientist from a film in the 80s, 90s, or noughties and, chances are, you are picturing a man. For decades, techy roles in films have been almost exclusively played by male actors. But the tide is turning.

As campaigns to increase the representation of women in tech gain momentum, public awareness of the importance of diversity in the industry is growing. This awareness is being mirrored by the media. Notably, the way women and technology are portrayed on screen is evolving.

Consensus on the negative impact gender stereotypes can have on young people’s career and life aspirations, is spurring demand for strong female characters. Hollywood has responded with a wealth of films starring kickass female leads.

This blog post celebrates seven Hollywood sci-fi blockbusters in which women play powerful roles. These films are inspiring female STEM (science, technology, engineering, and maths) students across the globe and helping them envisage a successful career in tech. 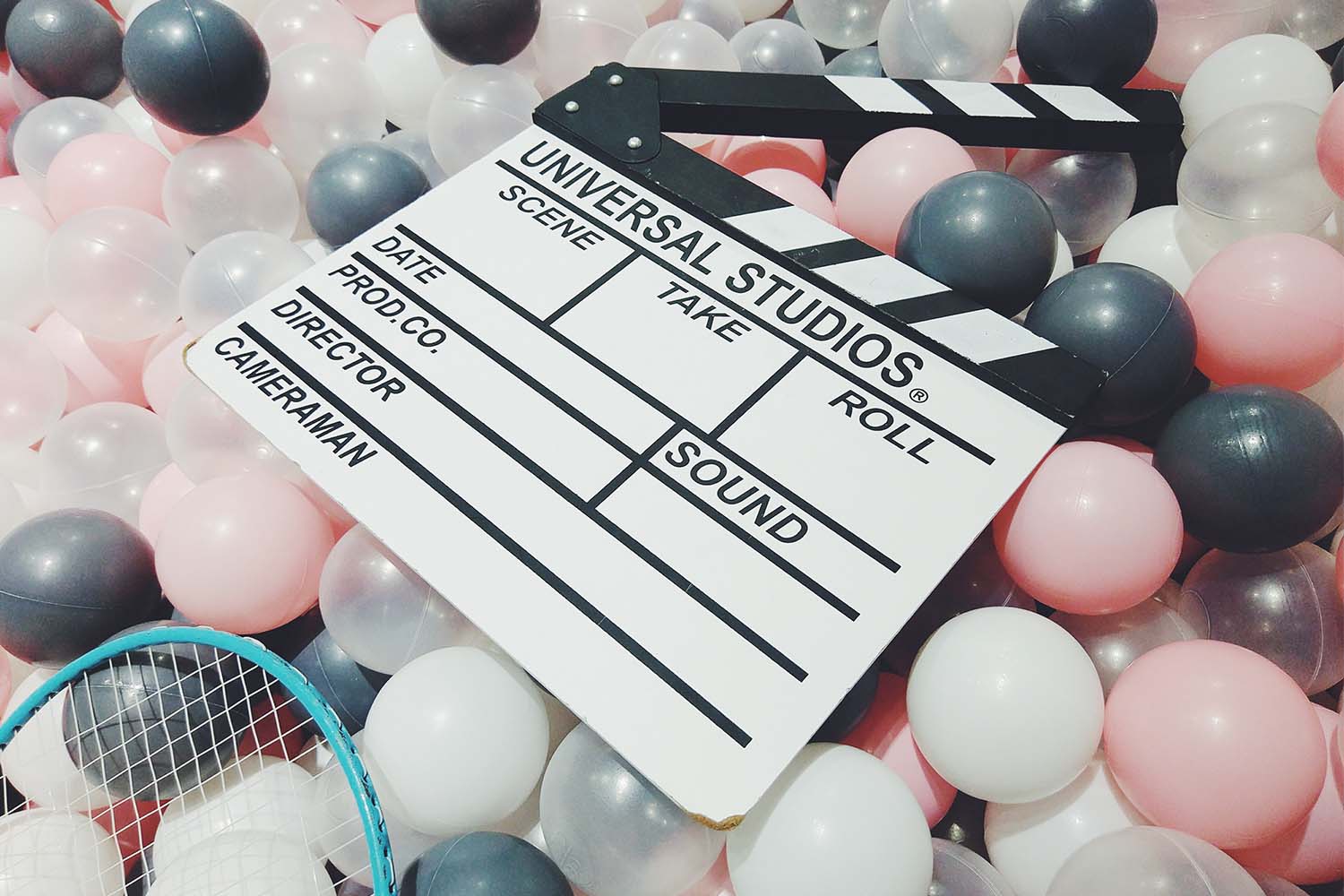 Carol Danvers, played by Brie Larson, saves the day when two alien races start a galactic war that puts the planet in jeopardy.

As the film approaches its climax, Amara is told not to let what others think of her define her. This emotive scene reminds girls watching that their ambitions do not have to be confined by traditional expectations.

3. The Shape of Water

Played by Sally Hawkins, Elisa entrances the audience with her calm but defiant spirit. Elisa grows in strength throughout the film as she rebels against her evil employers to save her new love, the amphibian man. 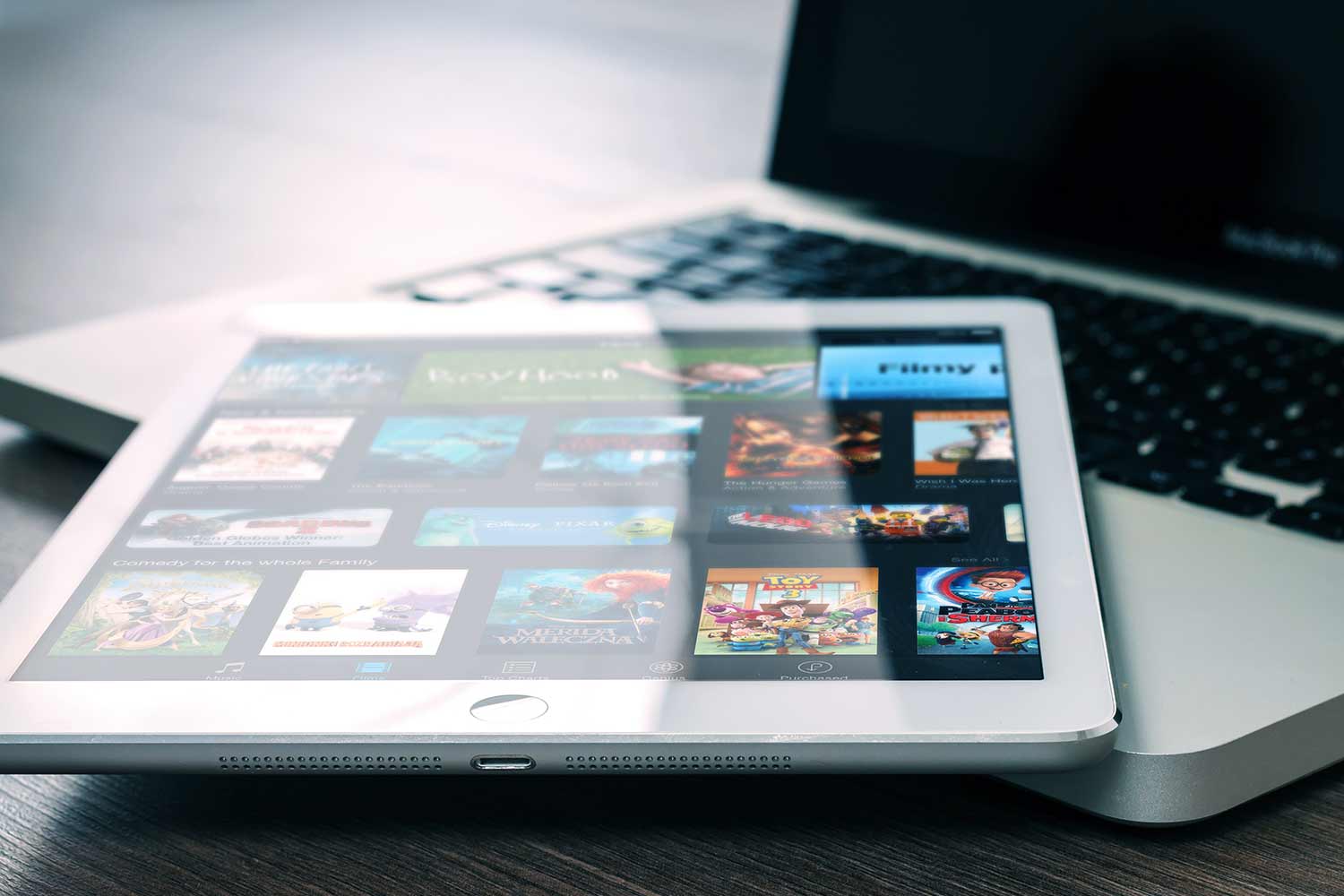 When it comes to strong female characters, the Star Wars franchise has been leading the way for decades. Star Wars: The Force Awakens continues this proud tradition by introducing its audiences to the resourceful and self-sufficient Rey.

Played by Daisy Ridley, Rey heads up the search for the missing Luke Skywalker and fights against the dark side. Inspiration by the galaxy-load.

Ex Machina is a dystopian sci-fi vision for the future that ends with a darkly feminist twist. It explores how a power-hungry tech genius created female robots for his own enjoyment.

When a programmer is invited to conduct the Turing test on his CEO’s creation, Ava, things spiral out of control. Ava stages a strategic rebellion against her creator and the power balance dramatically shifts.

Unlike many films which invite audiences to identify with a man’s perspective, in Gravity the audience experiences the vastness of space through a woman’s eyes. Ryan the only character on screen for much of the film, so her fight for survival takes centre stage.

Knowing comments on gender inequality are woven throughout the film. It one particularly pertinent scene, Elizabeth tries to use the space ship’s med pod to rid her body of an alien. Elizabeth is told that the med pod was not designed to work on women. But she refuses to take no for an answer and gets the equipment to bend to her will. Womankind 1: Sexist tech 0. 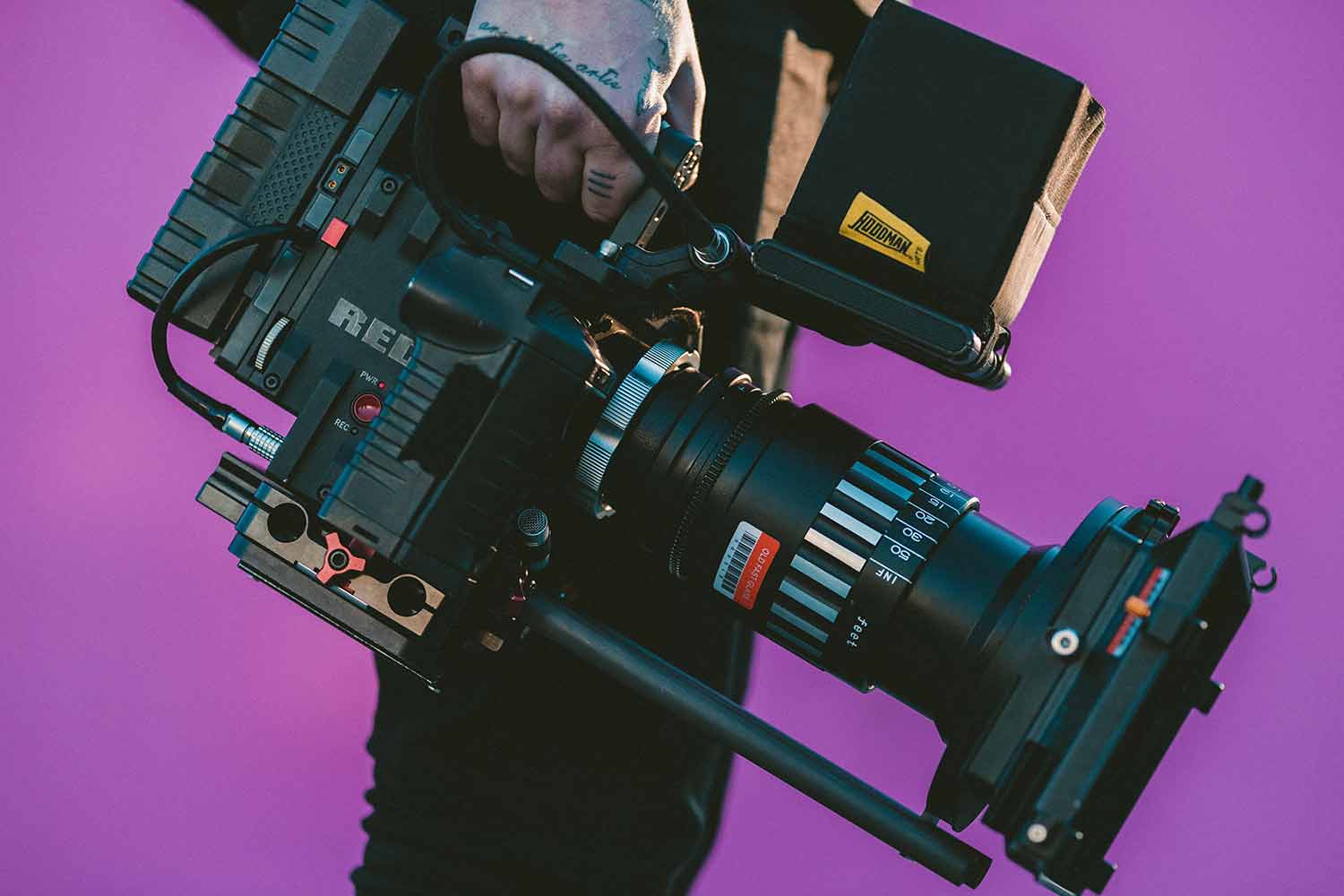 These are just seven of a growing number of STEM-themed Hollywood blockbusters starring powerful women. Here’s to hoping that when today’s teenagers grow up, the techy characters they remember from films are just as likely to be female as male.

A more equal portrayal of women and technology on screen may help to support the efforts educators are making and encourage more girls to study STEM subjects. Watching female-first sci-fi films enables young girls to identify with women in tech and could inspire them to consider a career in the field.

Slowly but surely, change is happening. The demand for women in tech is rising. There were 61,430 more women working in STEM in 2017 than in 2016. And the STEM pipeline is growing. The number of girls studying STEM A-levels has increased from 6.5 percent to 11.8 percent in the last five years.

If you’re considering a career in tech, now is an exciting time to make this happen. Our professional development courses can equip you with the skills needed to transition into a tech role. Get in touch with our expert career consultants today.