Could AI advancements be a threat to your job security?

In a world where technology is always improving and Artificial Intelligence or A.I. has become a very real thing, it’s natural to have questions about its potential impact…

We take a look at key statistics and advancements surrounding A.I. and the impact this less than human cleverness could have on your job security. 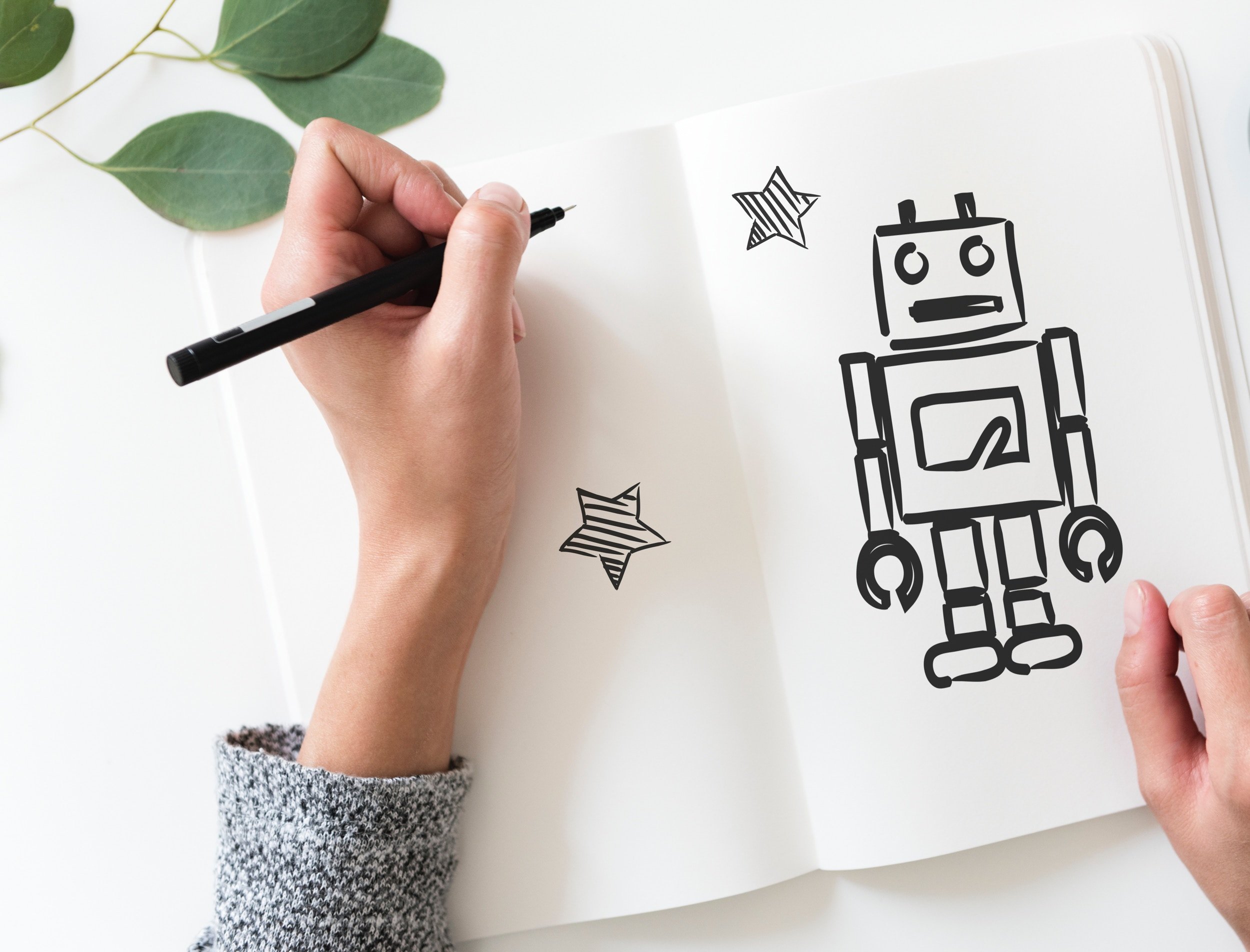 Now, this statement is all very well and good until you watch the latest blockbuster and realise we’ll all be replaced by robots in the next year or so – still no sign of those flying cars though – but before you melt into a puddle of human redundancy, stop for a minute and take a look at all of the amazing advancements that are taking place all around you.

Listen to the experts. People such as chief economist of professional services network PwC, John Hawksworth, as he highlighted in a recent July 2018 report “Major new technologies, from steam engines to computers, displace some existing jobs but also generate large productivity gains.”

“This reduces prices and increases real income and spending levels, which in turn creates demand for additional workers.” And according to further PwC research, their “analysis suggests the same will be true of AI, robots and related technologies, but the distribution of jobs across sectors will shift considerably in the process,” with around 7 million existing jobs potentially being displaced by AI from 2017-2037, but roughly 7.2 million perhaps being created.

So, not only do these figures show a lack of any sort of security threat, it also looks as though AI could well be offering the UK a net jobs boost of around £200,000.

It’s also worth mentioning that this isn’t the first time such job security woes have been bought up. In fact, let’s take it all the way back to 1928, when The Times ran a piece called “March Of The Machine Makes Idle Hands,” which you’re more than likely to be reading with very active hands – and just look at another Times article, this time from 1980, entitled  “A Robot Is After Your Job.“

Essentially what this proves is that we have been here before, and it’s important to recognize we’re still very much a nation of physical job goers. 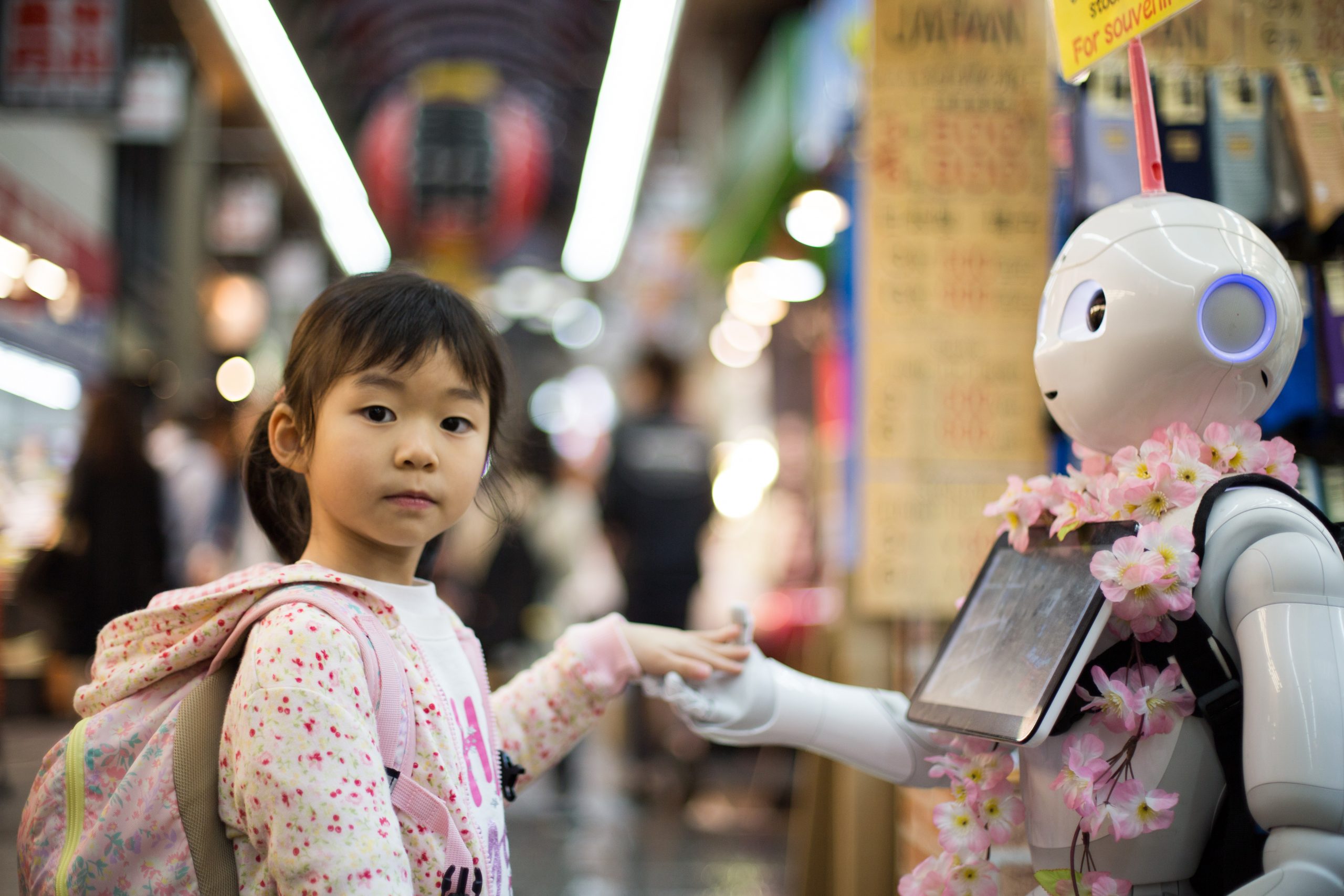 What kind of jobs will AI help create?

This exciting sounding role has come up as one a potential “21 jobs of the future,” as shown in a recent report from Cognizant shows. As a way to dig deeper into big data, this future role could work well for those with experience in laying down the law or someone with an eye for data.

As Business Insider puts it: “This job is for a future when, thanks to biotechnology, people are living longer than ever and there is a larger population of senior citizens than ever before. And all of these elderly people are going to need someone to talk to.”

Essentially this job is exactly that. Walking with elderly peoples and listening to them as they talk about anything and everything. And as Hawksworth explains “To be clear, those new jobs won’t involve building robots or coding AI-powered software, which will make up only around 5% of employment.” But rather, 22% or 1.5 million of these new roles will exist in health and social work and demand will rise for areas “that require a human touch and aren’t so easy to automate.” This job is a great example of that need, and is one that sounds pretty darn sweet if you ask us. 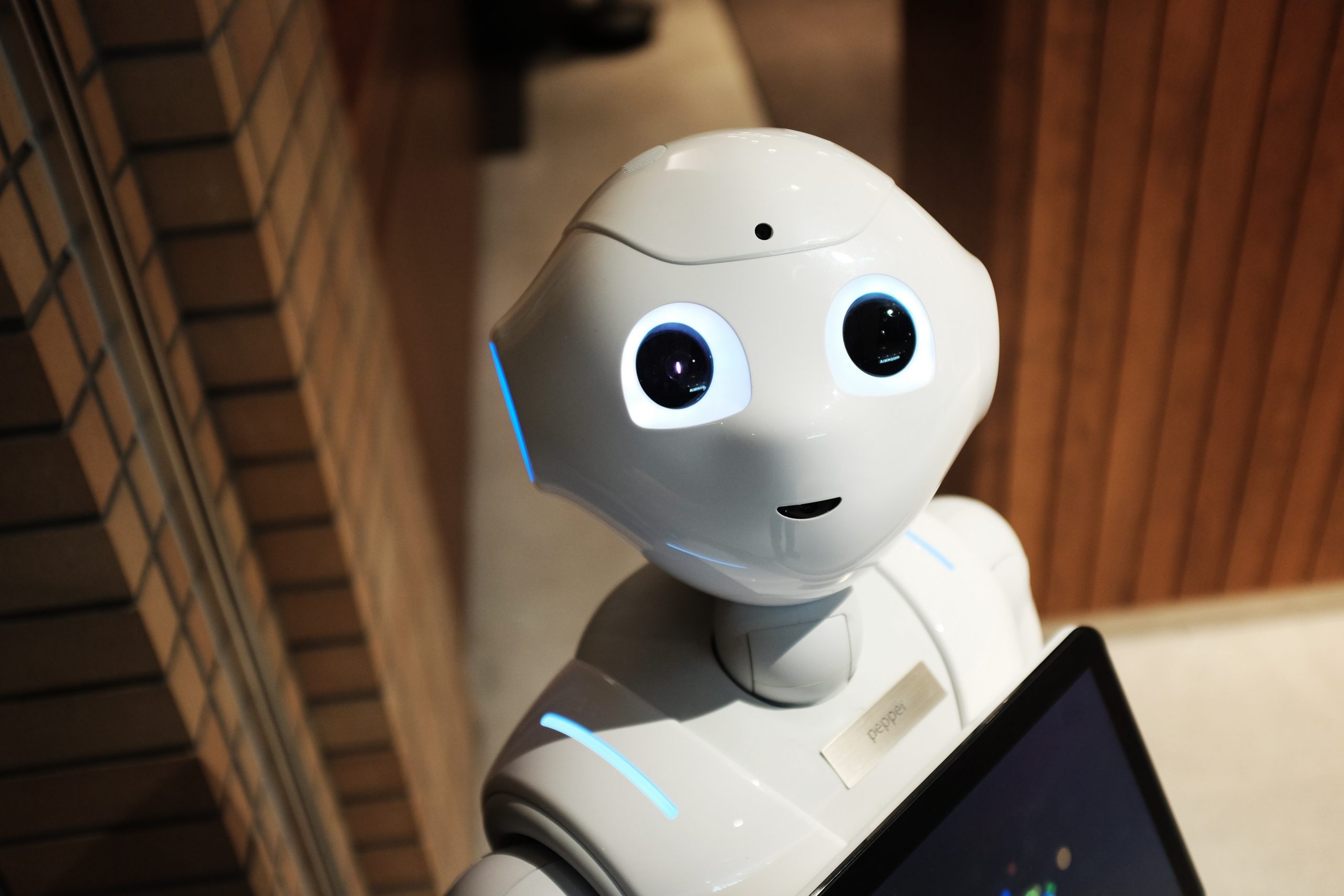 As the name suggests, this one is a jazzed up, tech-focused healthcare role. Using the same health care skills as we see now but in a remote sense, with the help of a robotic-assisted hand if you will. Utilizing telemedicine tools and in-home testing equipment, this role is where A.I. really shines and offers an extra sprinkling of job security.

When it comes to being an equal opportunity employer, it won’t just come down to ethnicity, gender and sociological backgrounds, oh no. In the not too distant future, employers will not only have to ensure that their employees are a range of all those groups mentioned as above, but also a mix of staff who are genetically enhanced and people who aren’t.

Get in touch with us today to find out how we can help you to become part of the future batch of A.I. related employees…