Virtual reality (VR) has taken the gaming world by storm. The technology brings virtual environments to life by placing a user inside a simulated experience. Many people now own VR headsets so they can enjoy VR experiences at home. But could VR also have a role to play in the business world?

Forward-thinking businesses are now using VR as part unconscious bias training. In this blog post, we discuss how this works and the science behind it. 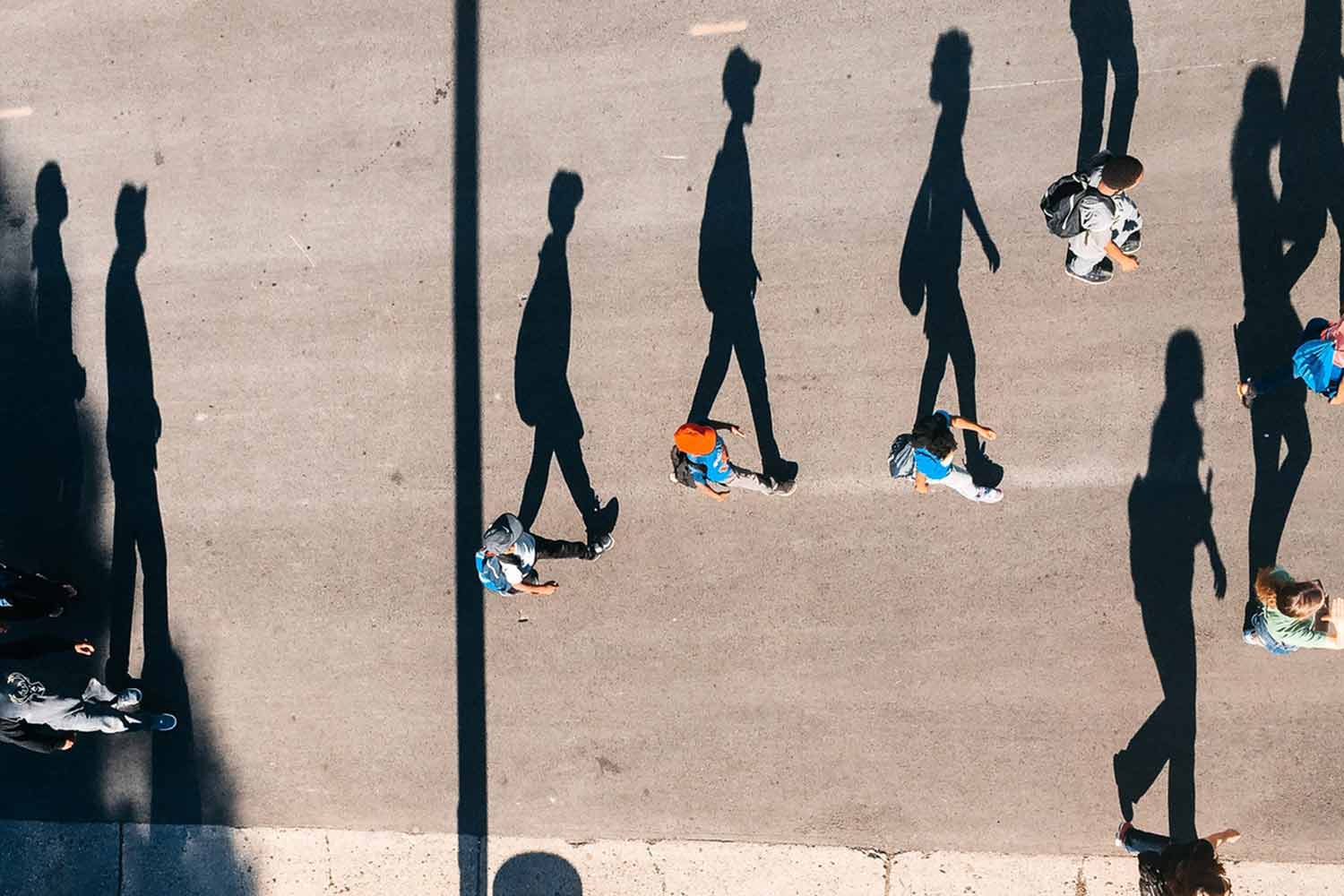 What is unconscious bias?

Unconscious biases may not be overt prejudices that we would ever dream of consciously acting upon. But they can seep into our decision making without us realising. As business owners and employees, it is important that we seek to address our own unconscious bias. Otherwise it can affect how we relate to colleagues and customers alike.

In order to ensure that their businesses operate in a way that is fair for all, many businesses now offer staff unconscious bias training.

VR experiences allow us to walk in someone else’s shoes. The simulated environments they place us in, help us to see the world from a new perspective.

The unique experience that VR offers can be a transformative one. The roles we take on in VR and the experiences we gain there, have the power to shift the way we behave in real life.

Set up by Annie Harper as a tool to tackle the underrepresentation of women on executive boards, Equal Reality recreates workplace scenarios using VR. This diversity training content allows employees to see the world of work through a woman’s eyes.

Equal Reality gives employees the opportunity to experience how certain biases play out in different situations. They get to understand how biases look and feel, and develop their own methods for tackling these.

Because unconscious bias is not a conscious decision, it can be hard to shift through other training methods. Enabling employees to experience unconscious bias for themselves, rather than telling them about it, empowers them to evolve their own behaviour.

Over time, this form of cognitive behavioural training can help to reduce unconscious bias in the workplace. For many businesses, tackling this issue is a major step towards increased diversity both internally and as customer-facing brands. 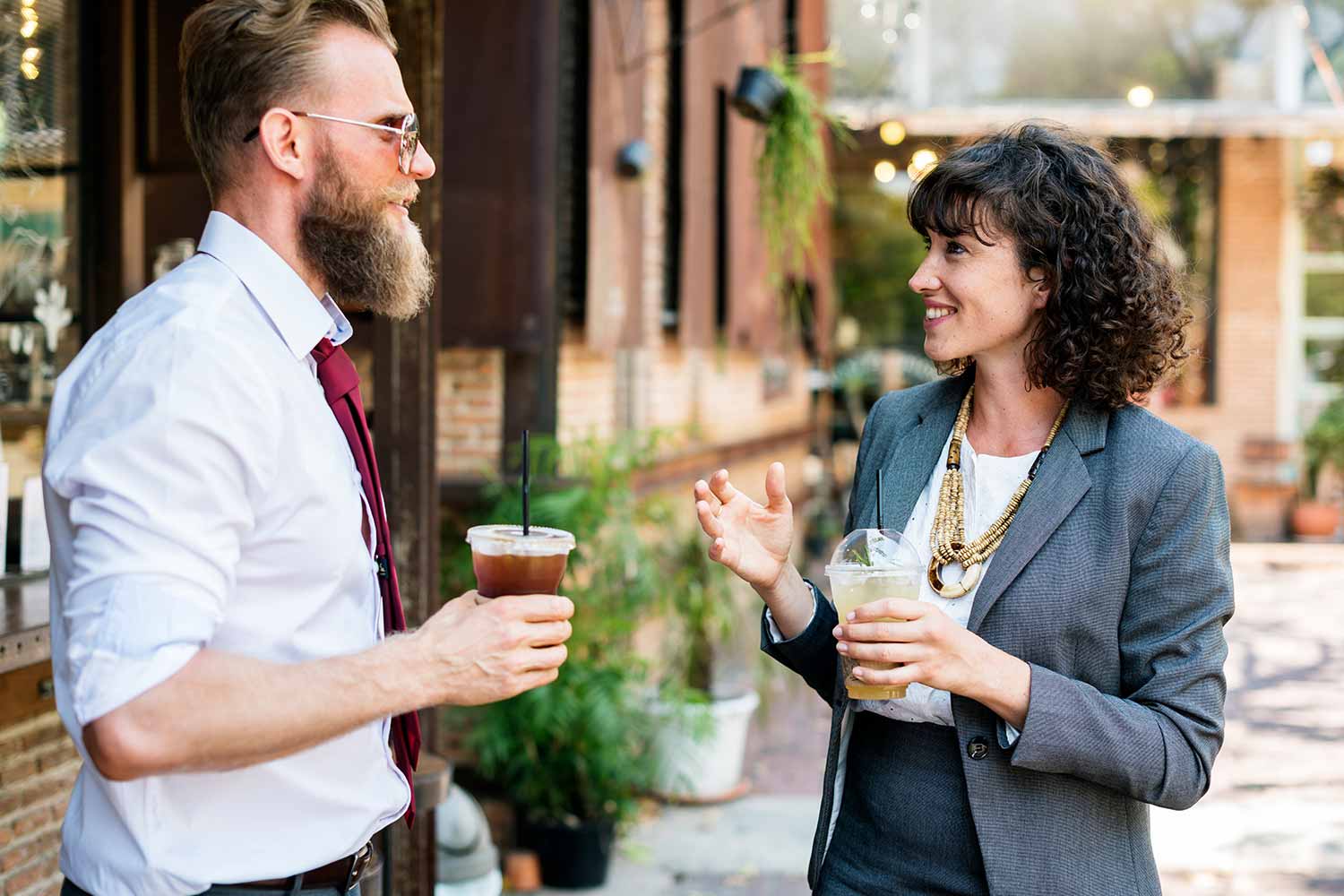 What the research says?

Scientists and researchers agree that VR has an important role to play in cognitive training and therapy.

A 2018 study found that VR had a marked effect on racial bias. In the study, participants who had played as a black avatar during a VR experience, showed less racial bias in a courtroom situation than those who had not.

The results show that using VR to see the world through the eyes of someone of a different race can reduce our unconscious racial bias.

Another study describes the effect VR can have on our thought processes:

“You know that the events you see, hear and feel are not real events in the physical meaning of the word, yet you find yourself thinking, feeling and behaving as if the place were real, and as if the events were happening … From a cognitive point of view, you know that there is nothing there, but, both consciously and unconsciously, you respond as if there is.”

Progressive companies are using VR to revolutionise the way they deliver unconscious bias training. Because of the way VR allows employees to experience situations from another person’s perspective, it has the power to shift biases people were not aware they had.

The use of VR has been shown to be a powerful cognitive training tool that can help to shift behaviour in a non-judgmental, effective way.

Rather than telling people about unconscious bias, VR allows employees to experience it first-hand. This helps them to develop meaningful strategies to tackle it in the workplace and beyond.

If you’re looking to progress your career in tech, we have a range of courses that will give you the skills and confidence to succeed. Explore our courses to learn more.